Home » Rolls-Royce Wraith And Dawn No Longer Available To Order 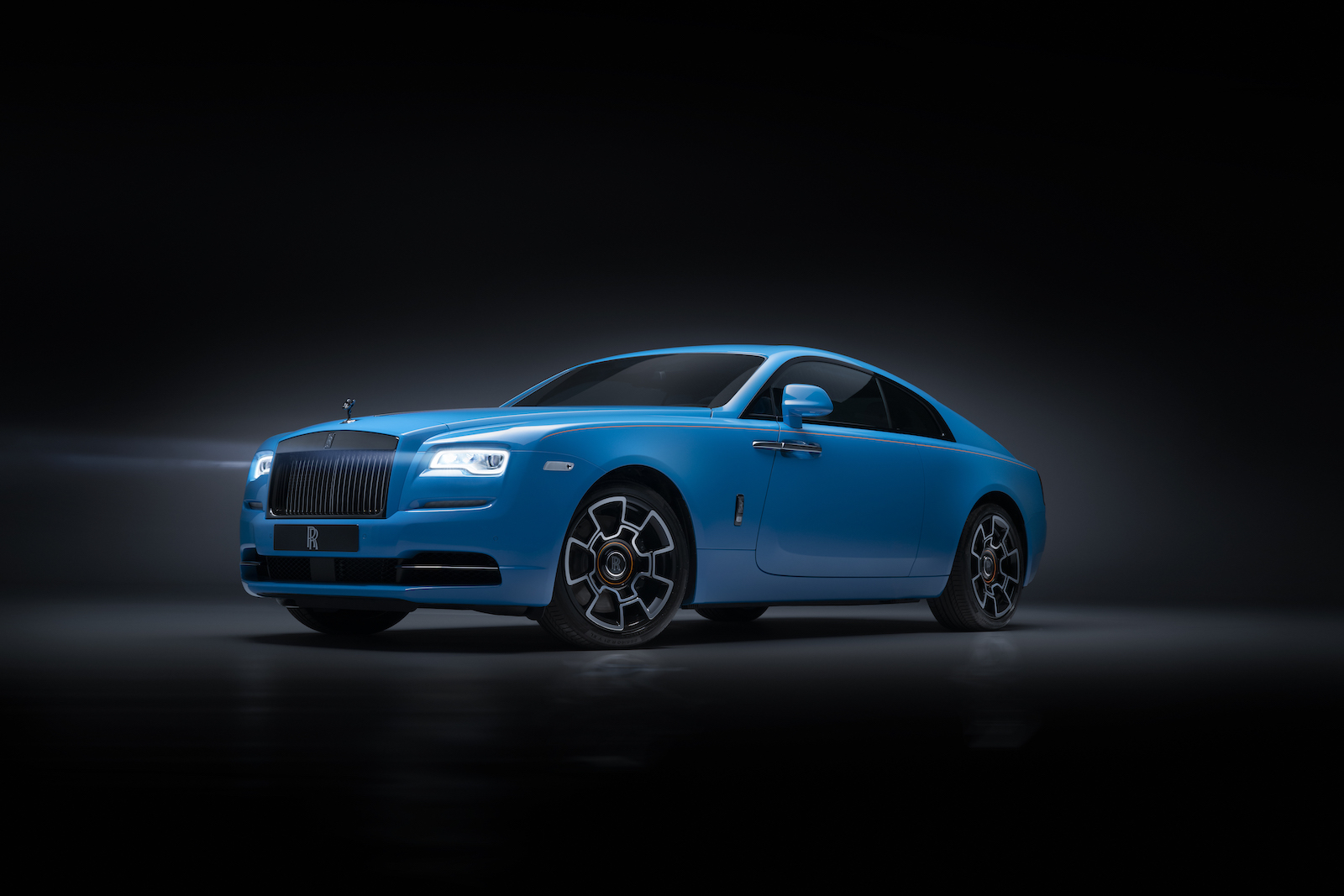 Rolls-Royce has announced the Wraith and Dawn have effectively been discontinued as neither can be ordered anymore. The disclosure was made this week by company CEO Torsten Müller-Ötvös in an interview with Autocar. He went on to mention the coupe and convertible will remain in production until 2023 to fulfill existing orders. Once RR will clear out the backlog, the two will be no more.

Having been dropped already in the United States, the last BMW-based Rolls-Royce models were already on their way out. The company’s head honcho told Autocar the order books for all regions of the world have now been closed. It won’t be until the beginning of next year that the final examples will leave the assembly line. 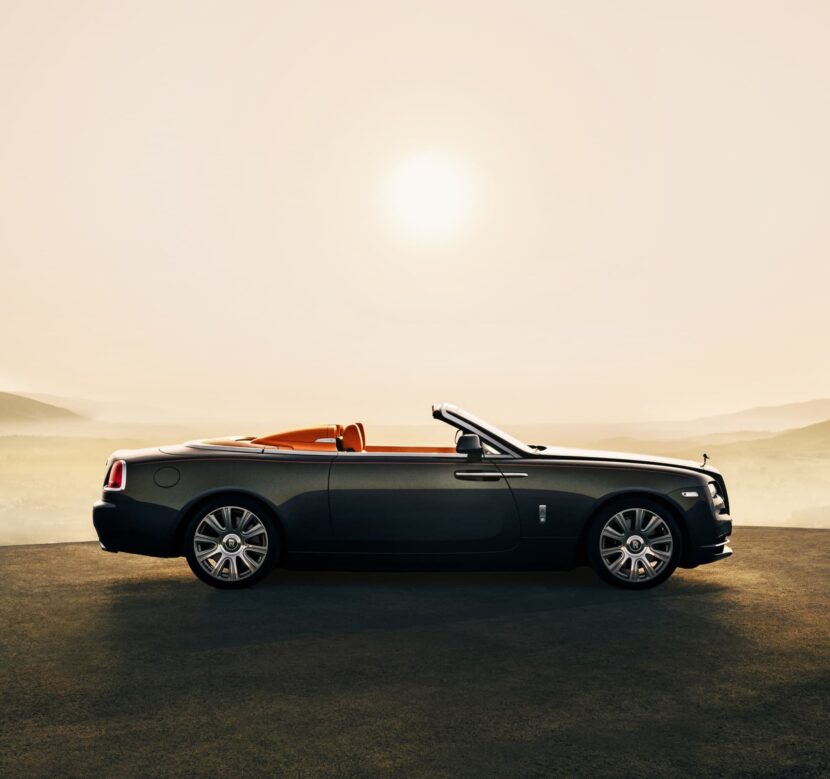 Neither the Wraith nor the Dawn is getting a direct successor. The already teased electric Spectre electric won’t serve as a replacement even though it’s also a coupe. Interestingly, the British magazine says Rolls-Royce could’ve made an EV version of an existing product, but they ultimately decided to start fresh.

The 2024 Spectre is more along the lines of an electric two-door Phantom, according to the peeps from Goodwood. While the Wraith sat on a BMW-developed platform, the Spectre will be underpinned by Rolls-Royce’s own Architecture of Luxury. It’s used by all models from the new wave, including the smaller-but-still-big Ghost sedan and Cullinan SUV.

Spectre will pave the way for Rolls-Royce’s ultimate goal of abandoning combustion engines within the next eight years. Yes, the ultra-luxury brand will be EV-only by 2030. It’ll be followed shortly by MINI early in the next decade, with BMW and newcomer ALPINA to eventually follow suit. The same goes for the Group’s motorcycle division as BMW Motorrad is also heavily electrifying its portfolio.

Meanwhile, Rolls-Royce will kick off customer deliveries of the Spectre in early 2024. Potentially, the electric coupe could adapt the BMW iX M60’s powertrain even though the platform itself will be different.