What if ALPINA Made its Own Toyota Supra Variant?

Home » What if ALPINA Made its Own Toyota Supra Variant? 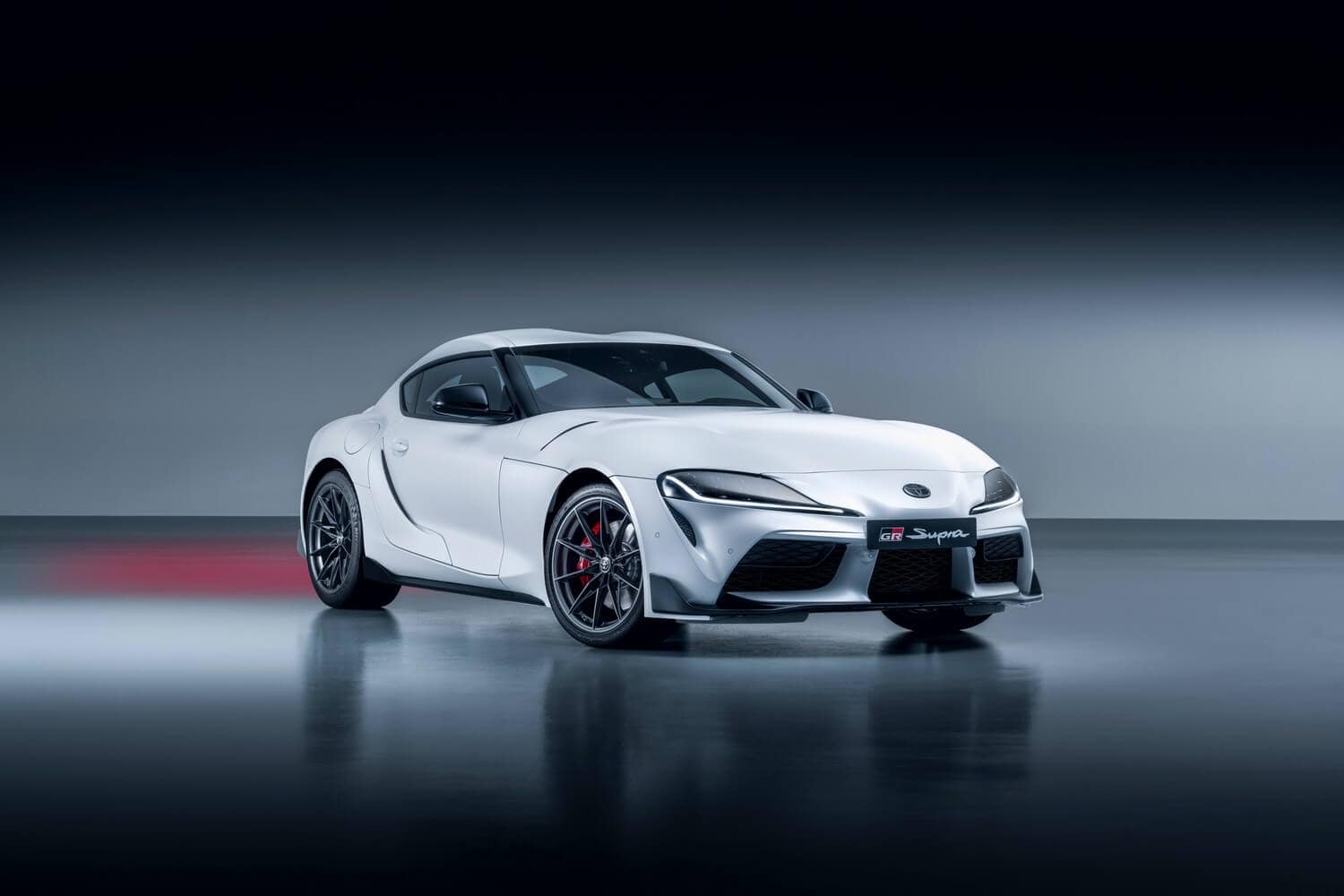 Why would ALPINA ever make its own version of a Toyota? It might if that Toyota is actually a BMW. Okay, so this would actually never happen and, regardless of what you may hear, is an absolute impossibility. However, someone decided to make an incredibly realistic 3D render, showing off what it might look like if ALPINA made its own version of the Toyota Supra. (We don’t own the 3D rendering but you can see it here)

The reason for this tongue-in-cheek 3D render is the fact that the new Supra is essentially a BMW Z4 coupe. The Supra and the Z4 share the same chassis, engine, gearbox, suspension, rear differential, and electronics. As much as BMW or Toyota PR people might try and wiggle out of that fact, when pressed, both cars are two very slightly different versions of the same car. But why then would ALPINA make a Supra variant and not a Z4 variant? Well, it wouldn’t. However, if ALPINA were to do so, for whatever hypothetical reason, it might look something like this render and, ya know what, I wouldn’t hate it.

To be honest, this 3D rendering looks pretty cool. It makes no sense at all, because it’s taking a very classically German aesthetic and combining it with very Japanese styling (the Supra might be all BMW under the skin but it’s pure Supra on the outside), but somehow it kinda works. The iconic ALPINA wheels are on point, the body kit look good, its ride height is perfect, and the classic ALPINA blue with gold livery someone looks good on the Supra.

This rendering borders on heretical and yet, there’s an odd charm to it that I can’t help but love. Of course, it would make more sense for ALPINA to make a Z4 (please make a Z4, ALPINA), but I also now kinda want an ALPINA Supra. Call it the ALPINA BS, maybe?