It’s safe to say BMW has been putting on quite the show for the M division’s 50th anniversary, and one of the ways it’s celebrating the milestone is through a special exhibition at its museum. It’s been up and running since May 24 and will be held throughout the course of 2022. A new video from Evolve Automotive gives us a tour of the numerous gems all gathered under the same roof.

Regardless of preferences, there’s something for everyone. Highlights include the one-of-a-kind M8 E31 prototype, but also recent entries into the M family such as the M4 CSL. Of course, it wouldn’t be a proper celebration without the mid-engined M1 or some of the most illustrious race cars in the company’s history.

Speaking of the first-ever bespoke M car, the achingly beautiful M1 Hommage concept from 2008 is included in the exhibition, as are the more recent 3.0 CSL Hommage R and the Vision M Next. These three showcars give us hope the highly anticipated M4-based 3.0 CSL with a coachbuilt body will be a stunning machine once it’ll break cover before the end of the year. 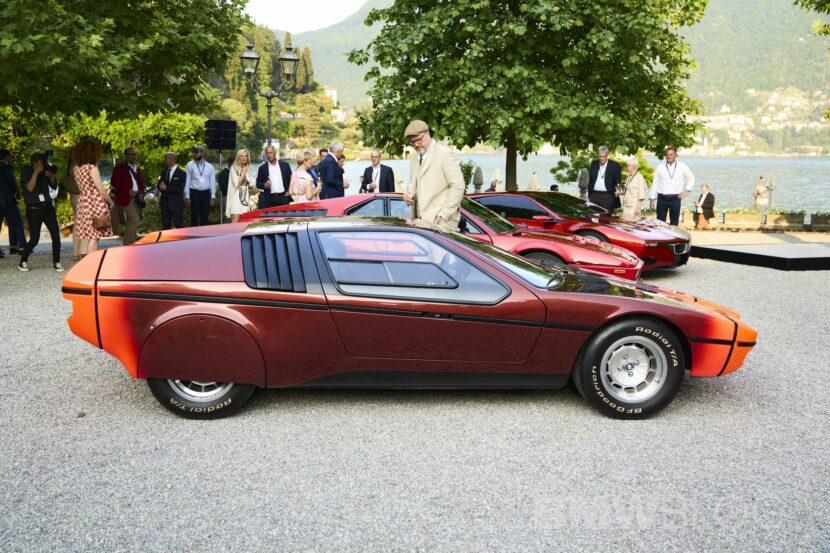 Since we’re on the subject of cars that never made production, the BMW Turbo from 1972 is spreading its gullwing doors and shares the spotlight with a number of important race cars. For something completely different, the video also highlights the extra-long L7 by Karl Lagerfeld is showcased with its fancy Chestnut Brown Metallic over Gold Orange Metallic exterior paint.

As if all of these cars weren’t special enough, BMW also brought the elusive E34 M5 Convertible and the downright spectacular X5 Le Mans with its V12 engine. A peachy-colored Z3 roadster rocking a twelve-cylinder mill ends the 21-minute video tour and goes to show the M division has gone mad from time to time in the best way possible.

Say what you will about some of the decisions BMW has been taking lately, but it sure knows how to celebrate its past to remind us all why we fell in love with the brand in the first place.