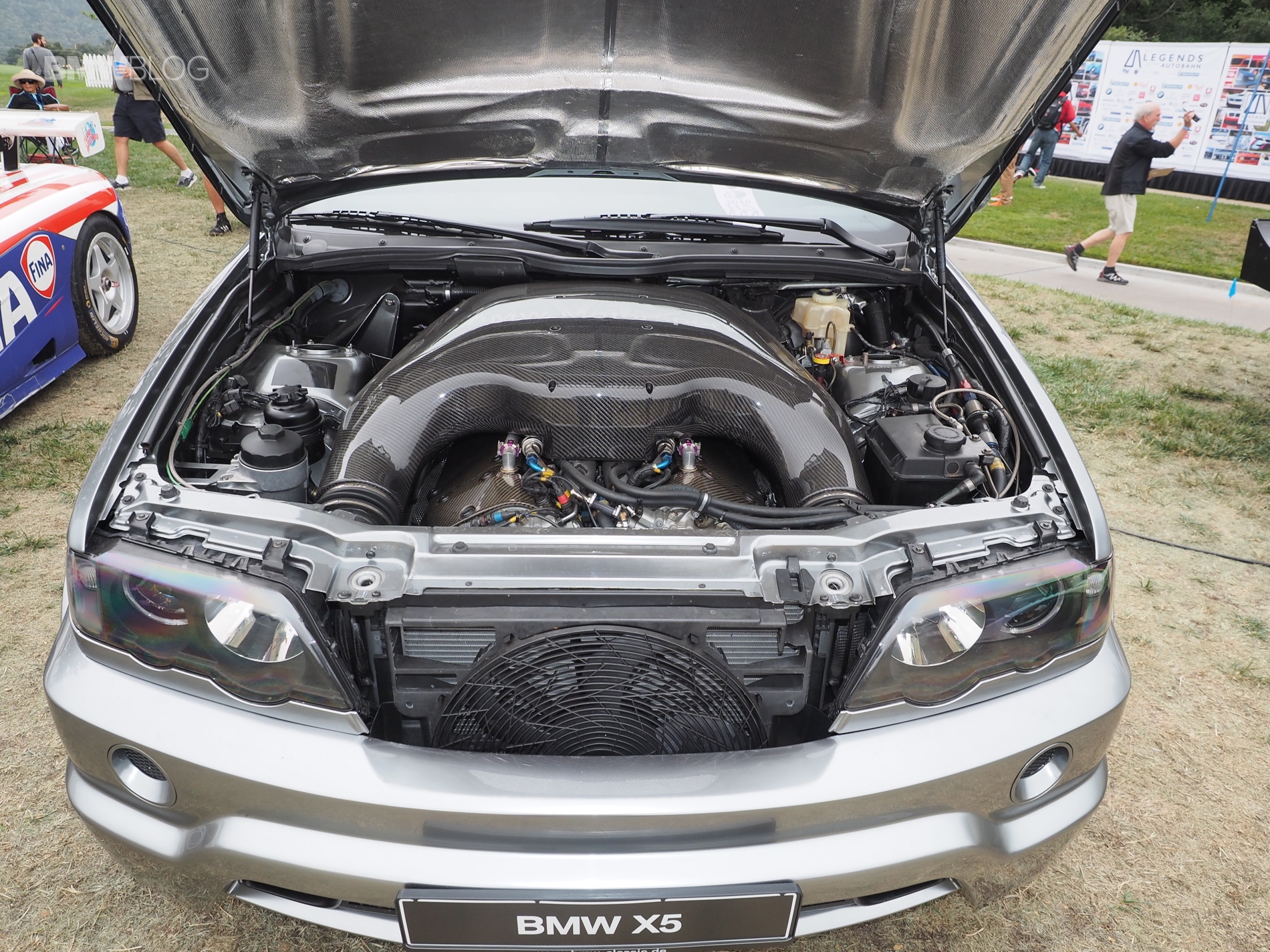 Long before there ever was a BMW X5 M, the “crazy” engineers over in the BMW M GmbH division had envisioned a terribly fast version of the first E53 X5 model. Back then turbocharging was not really a thing but for a car the size of the X5, a lot of power was needed in order to make it extremely fast. Therefore, the engineers went for the next best thing: a huge engine. Under the hood of their fastest X5 to date hid a V12 monster.

But we’re getting ahead of ourselves. The BMW X5 Le Mans model is a unique creation from BMW M meant to showcase what they were capable of. This monster might look like an X5 but hid a lot of power and tech under the hood. The 6.1-liter V12 was good for no less than 700 HP and 720 Nm of torque. Those figures allowed it to accelerate to 100 km/h in 4.7 seconds and had a top speed that was supposed to be set at 278 km/h.

We’re using ‘supposedly’ because the car was recorded doing 311 km/h on the Nurburgring in the capable hands of Hans-Joachim Stuck back in 2001. At the time, Stuck managed to set a world record with this car, turning it into the fastest SUV ever to lap the Green Hell with a time of seven minutes and 45 seconds. An incredible feat, no matter how you look at it.

The car also had some unique features on the outside, from the large air dam on the front fascia, to the BBS LM 20″ wheels to the 315-wide tires all around. Even the weight distribution was carefully calculate and set to 51% on the front axle, 49% on the rear one, despite having a huge V12 under the hood.

Inside, the driver and passengers experience the car’s massive torque from four distinct bucket seats. Although the large center console is extensively covered, the interior largely resembles the comfort of the standard version and that makes all the difference in the world.