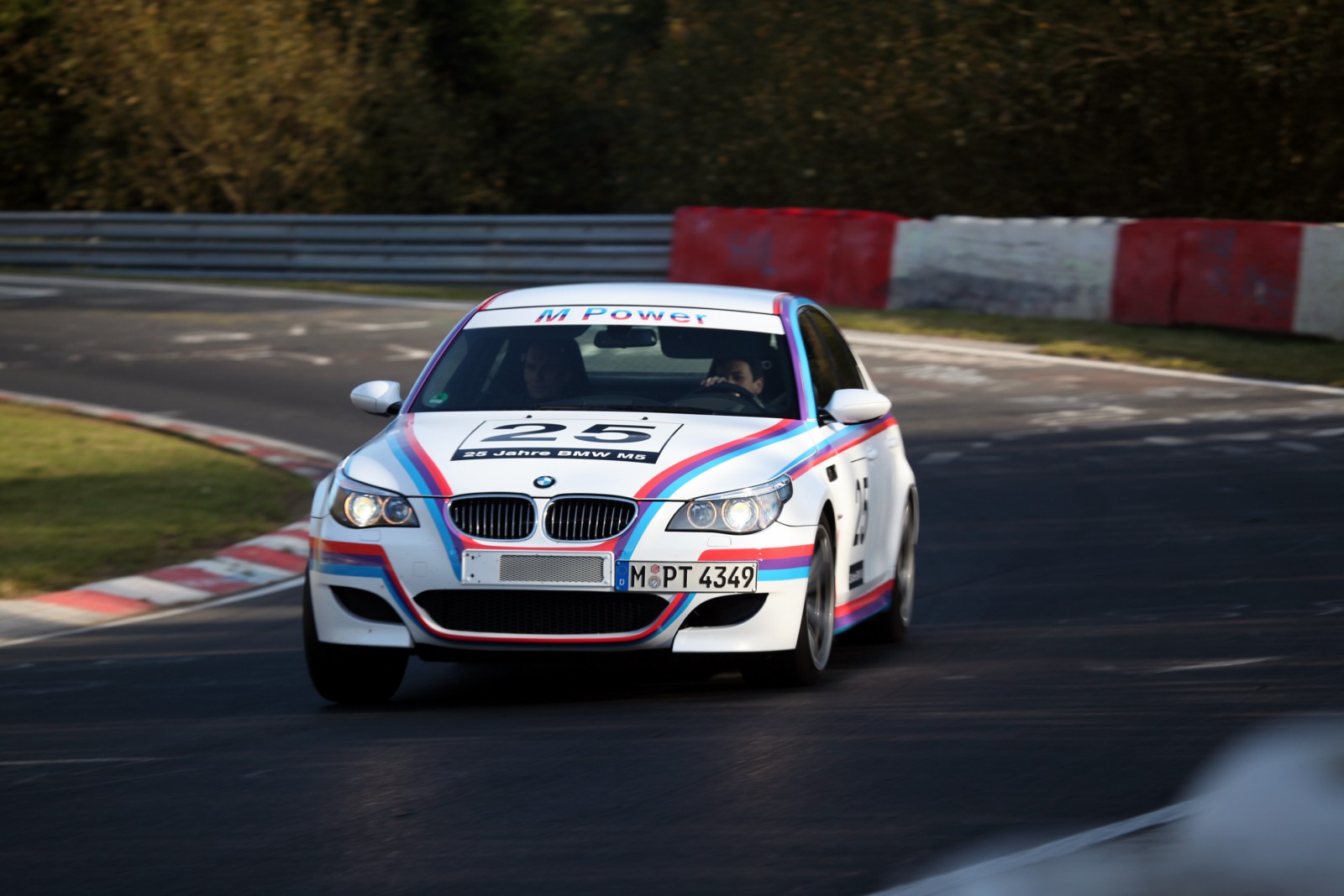 BMW M is celebrating its 50th anniversary in 2022 by releasing a variety of exciting products, including the first-ever M3 Touring debuting this month at the Goodwood Festival of Speed. The CSL has officially returned for a stripped-out M4 and it won’t be long before the first dedicated M car after the M1 will break cover as the XM plug-in hybrid SUV. In addition, the M2 G87 is coming soon as the final M car with a pure combustion engine. Of course, the modern-day 3.0 CSL with a coachbuilt body will be the icing on the M’s anniversary cake.

Meanwhile, BMW is teasing some secret cars it plans to talk about soon. The M division took to Instagram to share a video of “incredible prototypes” from its so-called secret garage. What to expect? Well, an M3 E46 CSL with something other than the S54 installed in the 1,383 vehicles produced for customers. Some say the S62 V8 was crammed in the engine bay, but we’ll have to wait and see about that.

Decked out in an M livery, that BMW M5 from the E60 era is the one-off CSL. It’s not necessarily a secret since the super sedan was publicly revealed back in 2009 to mark the model’s 25th anniversary. Its 5.0-liter V10 was dialed to around 580 hp and nearly 400 lb-ft, channeled to the rear wheels via a seven-speed, dual-clutch automatic transmission. To earn its CSL badge, engineers shaved off about 50 kilograms (110 pounds).

We also get to see the elusive M6 E63 featuring active aero elements as denoted by the electrically operated flap in the front section of the underbody and the moving rear spoiler. It also seems to have a simplified interior to shave off weight. No fewer than eight unique M prototypes are in that garage, and BMW promises to show them all in due course.