Gone but not forgotten, the BMW M140i is a future classic, especially if we’re talking about the rear-wheel-drive version. This LCI example is far from being stock as aside from the M livery, it has gone through a series of changes to become more suitable for a track day. What better venue to test those mods if not at the Nürburgring?

YouTuber Misha Charoudin was invited to ride shotgun in the hot hatch, made even hotter by its owner as the engine has been upgraded. Maiko explains his F20 has had the B58 dialed to 450 horsepower when running on high-octane Shell V Power. That’s quite the bump compared to the stock 3.0-liter inline-six, which made 335 hp back in the day. There’s no word about the torque increase, but expect more than the 369 lb-ft (500 Nm) figure provided by BMW. The added punch was obtained courtesy of an MHD remap. 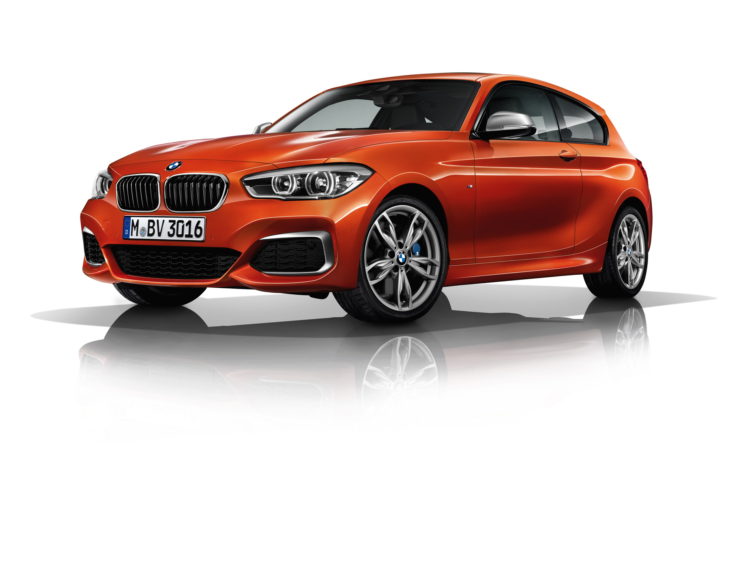 Beyond the amped-up engine, the M140i has lost some weight after removing the rear bench. In its place, a roll cage has been installed for added safety, while the ride height has been lowered courtesy of a KW Clubsport V3 suspension to sharpen up handling. Gone are the OEM wheels as they had to make way for a custom OZ Racing set wrapped in Nankang NS-2R semi-slicks since the owner still drives it on public roads from time to time.

While it wasn’t necessarily a fully fledged hot lap, Maiko did push his M140i every now and then, as evidenced by the traction control kicking in more than a few times. The car, which has only about 55,000 kilometers (34,000 miles) on the clock, seems to be a real hoot on such a challenging circuit as the Nordschleife. Maiko does his fair share of overtaking, and we’re surprised to see a Volvo C30 being pushed hard.