2023 BMW X1 Spied For The Last Time Ahead Of Reveal 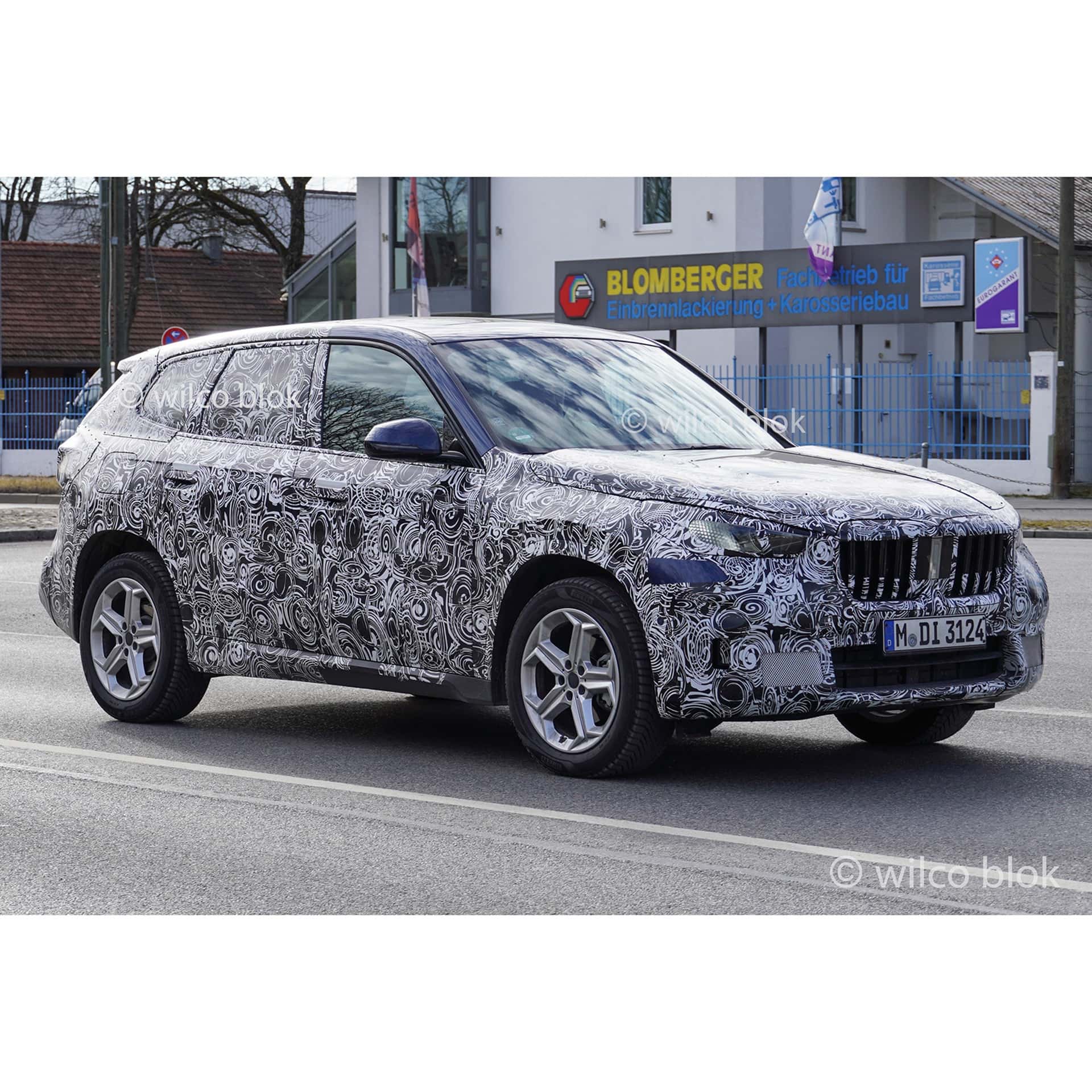 BMW’s product onslaught for 2022 continues and we are days away from the world premiere of the third-generation X1 (U11). In the meantime, the company’s entry-level crossover has been spied undergoing testing for the last time while carrying slightly less camouflage than before. Images show a near-production prototype with a combustion engine as we can clearly see the exhaust underneath the bumper.

The German luxury marque will also be coming out with a fully electric iX1, with the two models looking virtually identical to follow the recipe used by the 7 Series G70 and i7. The new spy shots seemingly confirm an increase in size as we’re getting the sensation it looks nearly as long as the original X3. BMW tries (but fails) to hide the flush door handles by attempting to fool us with the white stickers mimicking the design of its older handles.

The kidneys are unquestionably large, but BMW has shown us the grille can be even bigger. Despite the mascara, we are getting the impression of slimmer headlights while retaining the familiar sweptback design. It’s the same story at the back where the sharper taillights have been put on a diet for the revamped X1.

This must be a lesser version of the compact crossover since the top-spec M35i is going to adopt a quad exhaust setup we’ll also see on the M135i facelift. Yes, even four-cylinder BMWs are getting the more aggressive exhaust setup to echo Audi and AMG with their entry-level performance cars. Overall, the Q3 and GLA rival looks all grown up and we like what we’re seeing so far.

Although the prototype’s interior has not been spied, we are not expecting any surprises since the X1 should have roughly the same dashboard design as the latest 2 Series Active Tourer. Being a crossover rather than a minivan, BMW might toughen it up here and there, but without any major changes. The iDrive 8 is a given, so look for a 10.25-inch driver’s display and a 10.7-inch touchscreen to mirror the family hauler.

There should be an assortment of mild-hybrid engines, along with another plug-in hybrid, the zero-emissions iX1, and the performance-oriented M35i. Chances are not all powertrains will be available upon launch, with the M Performance model likely arriving at a later date. As for the EV, the company has already said it’ll be launched shortly after the combustion-engined model.

BMW has started the countdown to the world premiere on social media, so look for the X1 to break cover in the coming days. 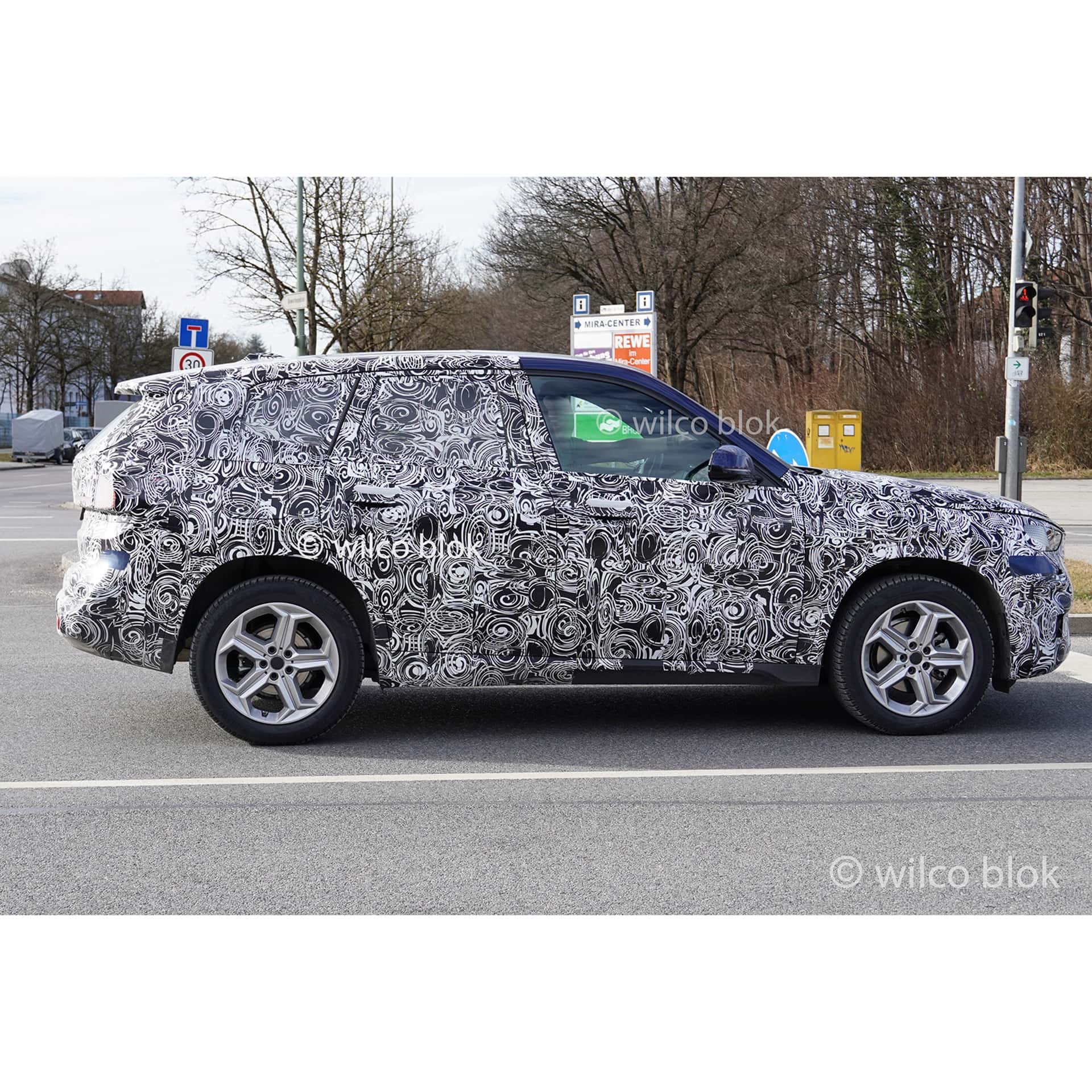 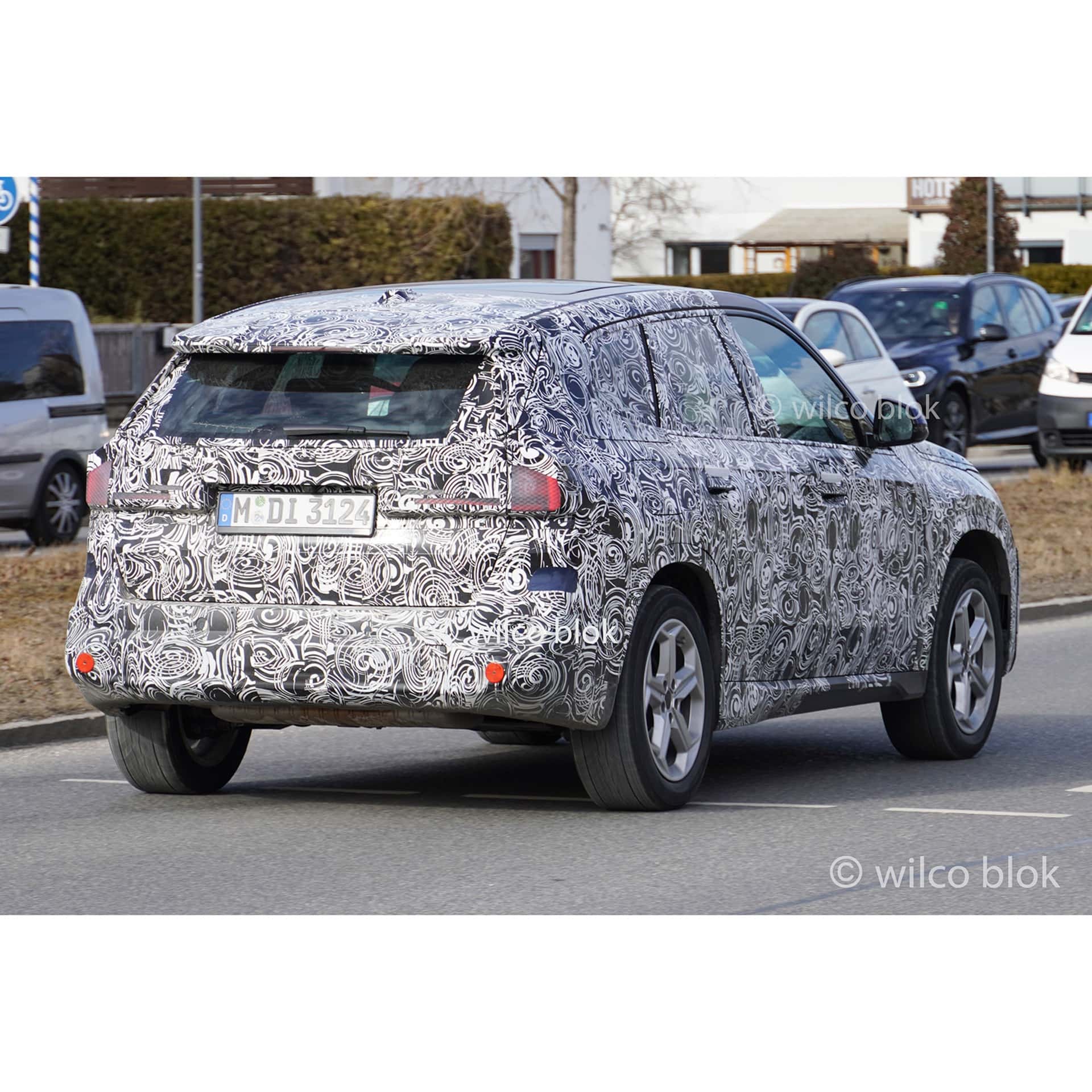