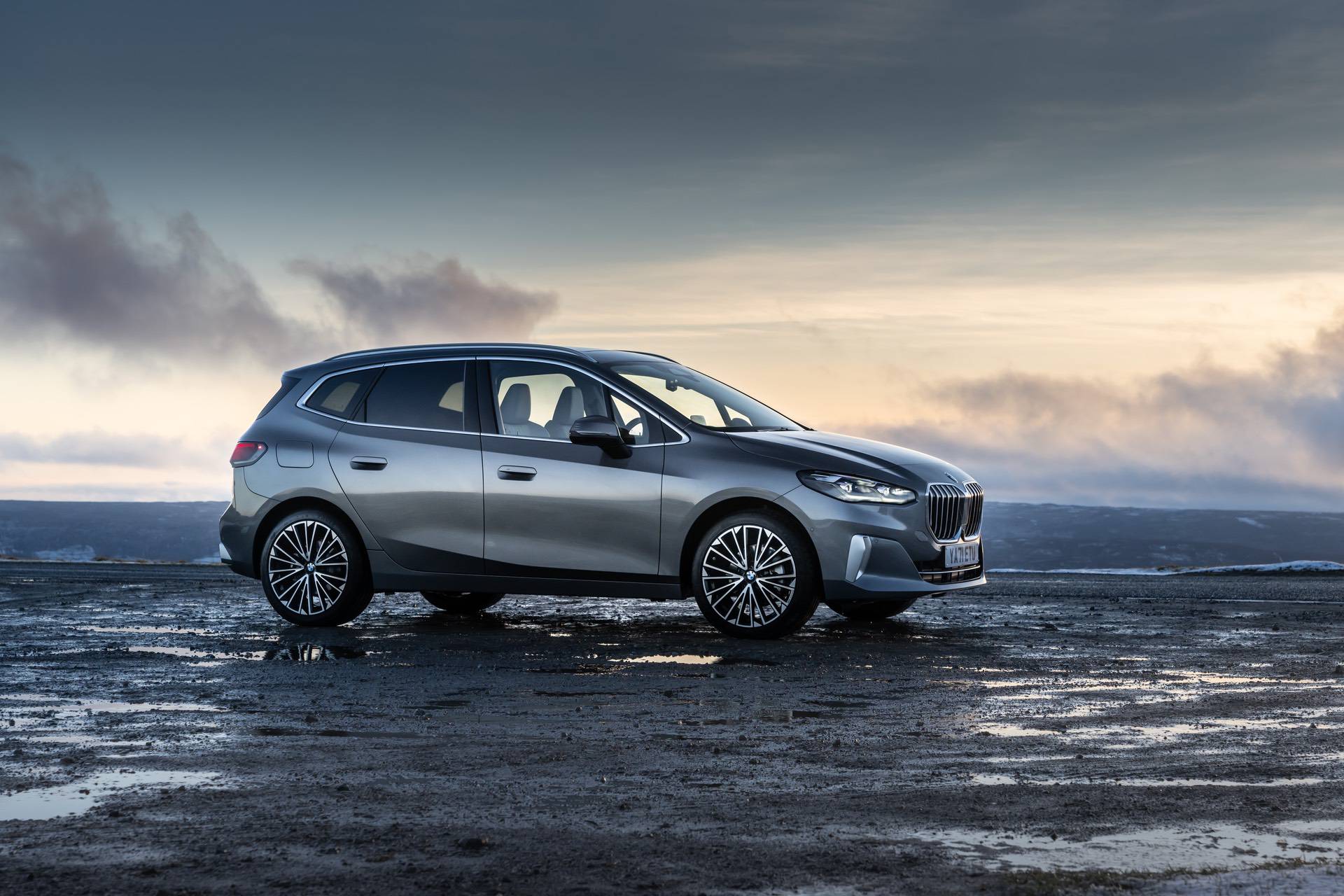 Between the 3 Series LCI and the M4 CSL, it’s safe to say it has been a busy week for BMW. It’s especially true once you consider the M3 with iDrive 8 and a rear-wheel-drive M240i were announced as part of a wider summer update. The 2 Series Active Tourer is also being revised by gaining a new member of the family. It’s called the 223d xDrive and comes with a mild-hybrid diesel setup with a decent amount of punch.

Indeed, the 2.0-liter four-cylinder unit offers 197 horsepower and an ample torque of 400 Newton-meters (295 pound-feet) after factoring in the extra muscle delivered by the electric motor. The latter is built into the seven-speed automatic transmission and serves as a crankshaft starter generator. The combined output is then channeled to both front and rear wheels. 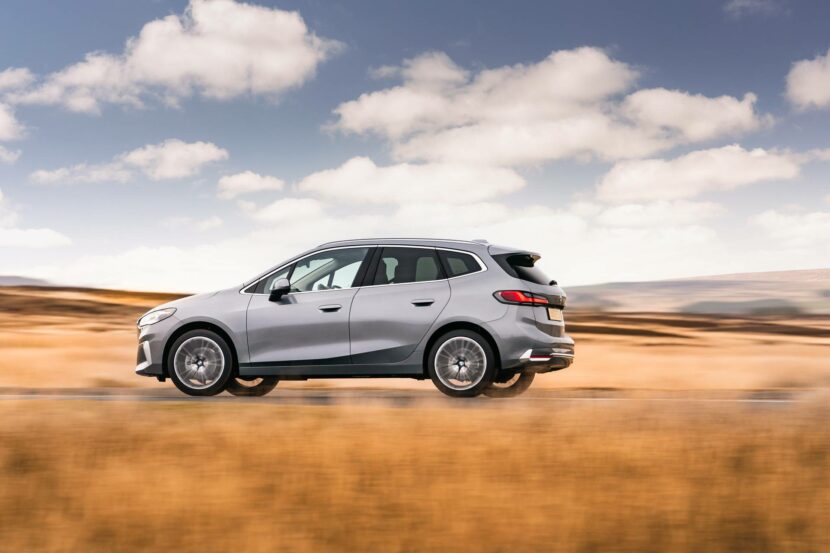 People aren’t buying minivans for their performance, but the 223d xDrive Active Tourer is no slouch. It’ll do 0 to 62 mph (100 km/h) in 7.3 seconds, which we’d argue is pretty decent for a diesel minivan. Already available in the German configurator, the people-mover starts at €46,550, thus making it the most expensive version you can buy right now. That being said, the 230e plug-in hybrid should be similarly priced.

Speaking of the PHEV version, there is also a more attainable 225e with a combined 245 hp instead of 326 hp. Both feature a three-cylinder turbocharged gasoline engine working together with an electric motor. The lesser of the two electrified minivans needs 6.7 seconds for the sprint, making it 1.2 seconds slower than the 230e. Regardless of pick, the battery pack’s juice is going to last for a little over 56 miles (90 kilometers) based on the WLTP cycle.

As a final note, the older 2 Series Gran Tourer with seven seats is still configurable on the BMW Deutschland website where it kicks off from €31,000 for the 216i with a manual gearbox.