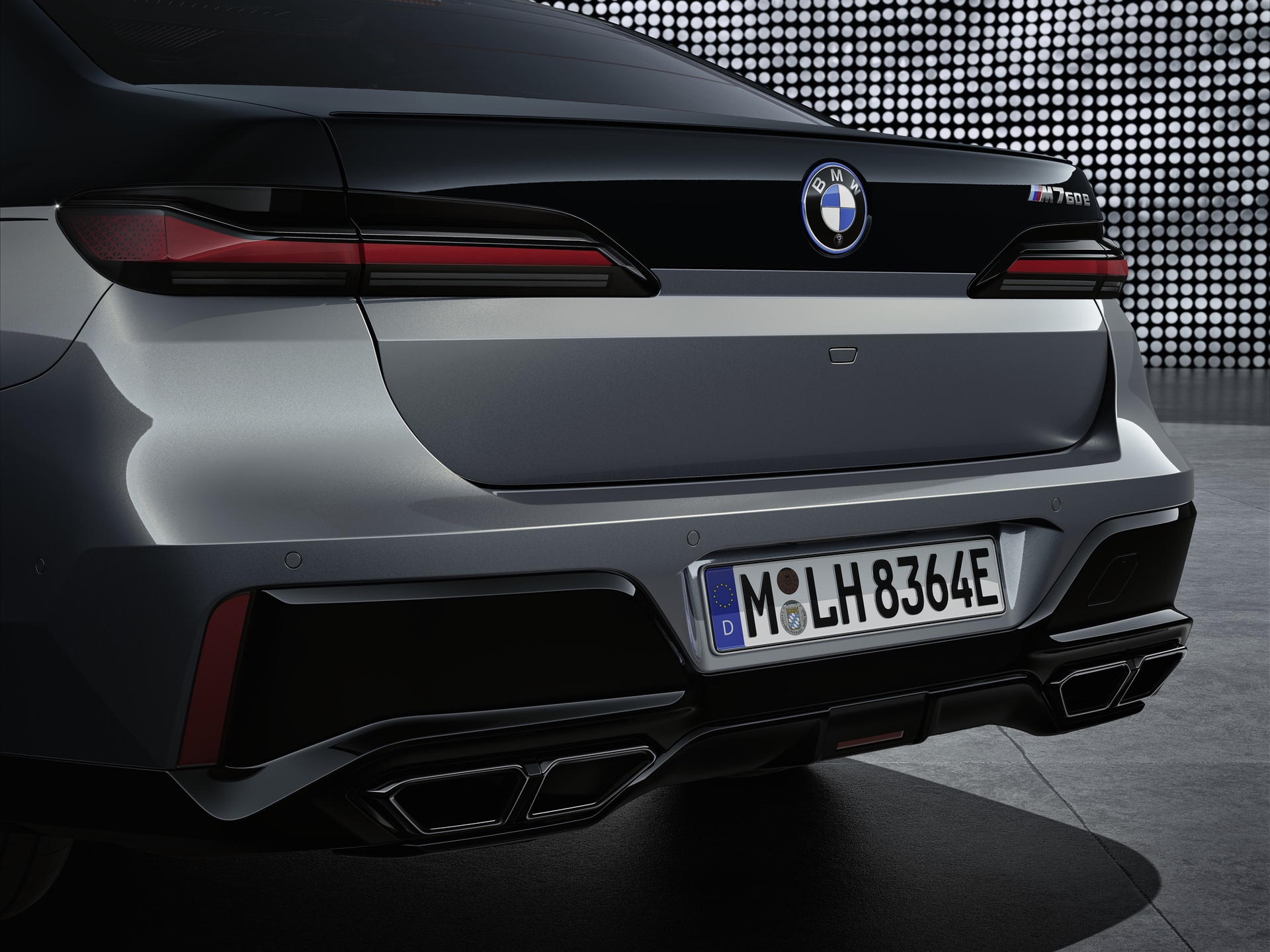 During an interview at the launch of the new BMW 7 Series and i7, Domagoj Dukec, BMW Head of Design, confirmed that the next generation of M Performance Automobiles will get quad pipes. We reported on this in 2021, but this is the first time that BMW officially acknowledges this major change in design. Until now, the quad-pipes were reserved exclusively to full-M cars, but M-lite models are now getting a variation of those exhaust pipes.

All BMW M cars for the past couple of decades have had four exhaust pipes which became a design icon for the sportscar division. But that’s about to change in the future. The BMW M760e plug-in hybrid is the first model to reveal a quad pipes design, but other future models like the X1 M35i will also get slightly different pipes. It’s unclear what the reasons are behind this decision, but the M Performance Automobiles variants are some of the most popular cars in the BMW lineup.

“All the M Performance models will now have four exhaust pipes, Dukec told us. “You will also see this on the [new] X1 and all the upcoming [M Performance] cars. But not round [pipes] because it’s not the high-performance [model]. It will be a little different, more styled, and for M [cars] we will have different ones.”

It’s also likely that this new strategy has something to do with the eventual replacement of combustion engines with electrified drivetrains, so the exterior design will radically change. Therefore, this might be BMW’s last chance to style ICE vehicles in unique ways before the pipeless world of cars will arrive. The new BMW X1 (U11) is launching this Fall and we will then have a chance to see the M Performance X1 M35i with this new tailpipe design.

You can catch the interview here where Dukec talks about the tailpipes: