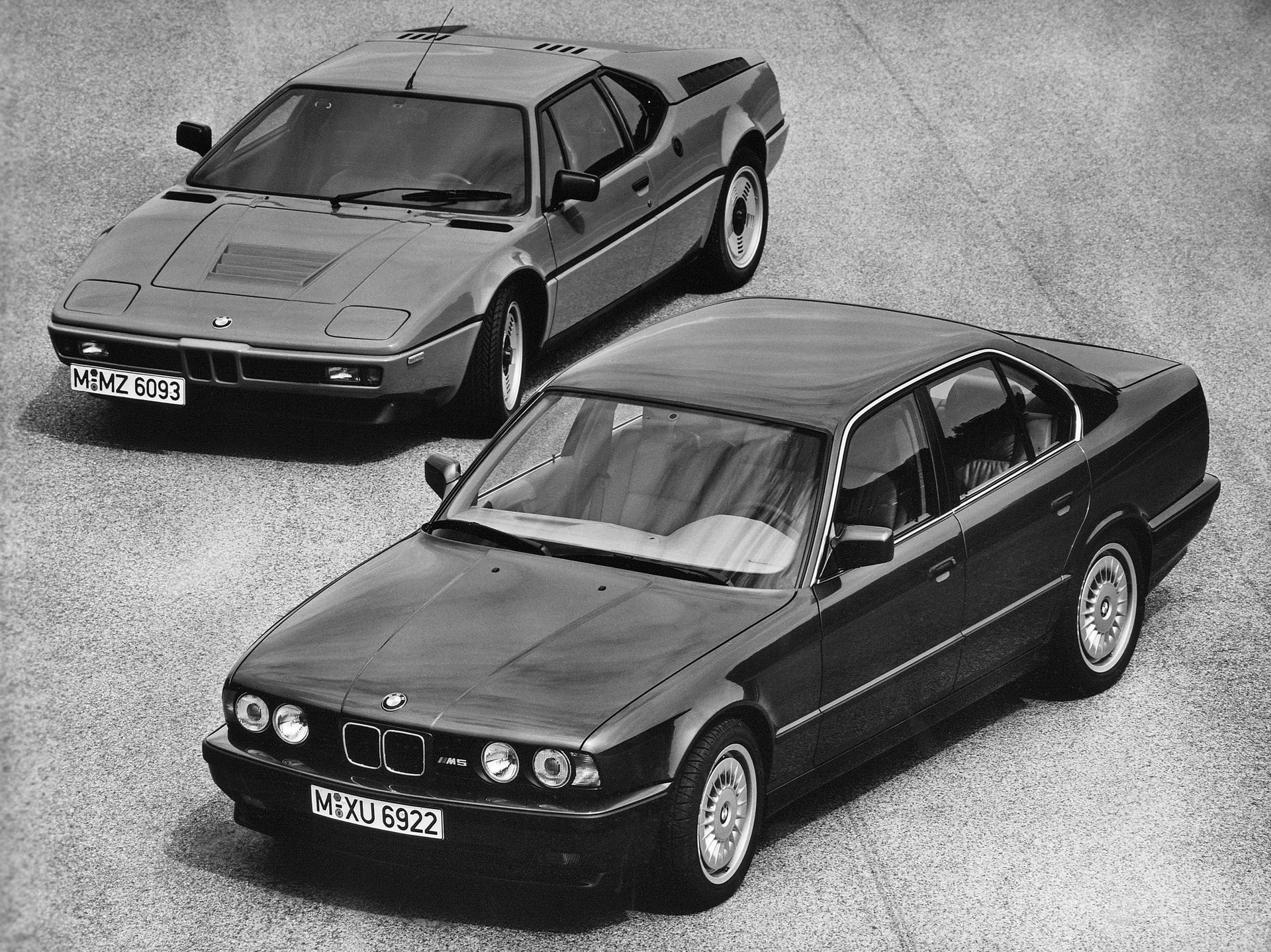 The iconic BMW M1, the car that started it all for the M Division, only exists because of one man–Jochen Neerpasch. His desire to build a sports that could be used for both racing and as a road car is what kicked off the M1 project, which went on to become one of the most important BMWs in history. Even if it was a sales and motorsport failure. Despite its failures, the M1 went on to become incredibly valuable on the used market, due to its extremely limited numbers and storied history. So you’d imagine a one-of-three Polaris Silver BMW M1 would be incredibly valuable, especially if it was owned by the founder of the M Division himself. And you’d be right.

Jochen Neerpasch, at one point, owned a one-of-three BMW M1, which was painted in a unique shade of silver. Unfortunately, he sold his BMW M1 in the mid ’80s when he moved to London to pursue a career at IMG, one of the biggest global sports, events and talent management company in the world. While working at IMG, he developed a strong relation with Sauber that led to another major career move – a leading position at Mercedes Motorsport. Here he was responsible to develop the new Formula 1 program for the Stuttgart company. As part of the program, one of the junior drivers that he coached was non other than Michael Schumacher.

During the recent Concorso d’Eleganza Villa d’Este, Neerpasch spoke at a panel, which also included Frank van Meel, Adrian van Hooydonk, and–the designer of the M1 himself–the legendary Giorgetto Giugiaro. Sadly, Neerpasch didn’t share the full story behind his Polaris Silver M1. However, the fact that there’s a one-of-three BMW M1 somewhere in someone’s collection that used to be owned by BMW M’s founder is quite interesting. If anyone reading this owns a Polaris Silver BMW M1, and aren’t sure of its origin, you might want to see if yours is one of the three. There is another rumor that Bernie Ecclestone owned a Polaris Silver BMW M1 as well. In 2015, a classic cars dealer was asking $965,000 for an M1 in Silver Polaris.

Neerpasch mentioned in Villa d’Este that he deeply regrets selling the silver M1, likely because of both its incredible value and just how cool of a car it is. Being that most M1s made were either red, white, or black, a silver one–name of the color is unknown at this time–is incredibly special. Being owned by Neerpasch makes it even more so.