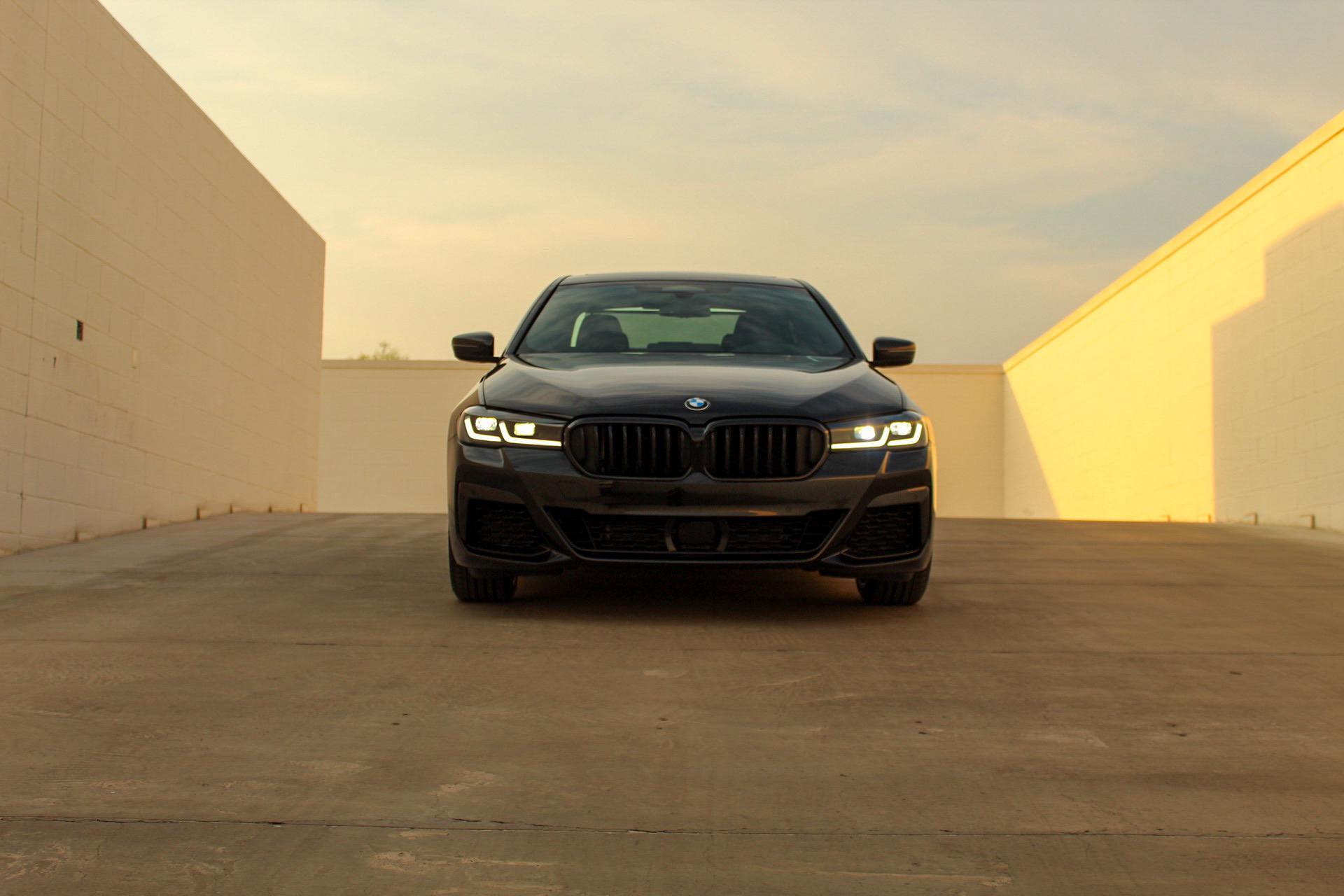 In this new dramatic trailer, there are tons of incredible looking action set pieces, including one that features Tom Cruise’s Ethan Hunt driving a dirt bike off of a cliff with a parachute on his back. However, there’s also a doorless 5 Series features as well. Rather than the usual BMW M5, which was featured in the previous MI film, Fallout, this one is just a standard run-of-the-mill 5 Series LCI. From the looks of it, it’s a BMW 540i, not even an M Performance model, judging by its seemingly trapezoidal exhausts. 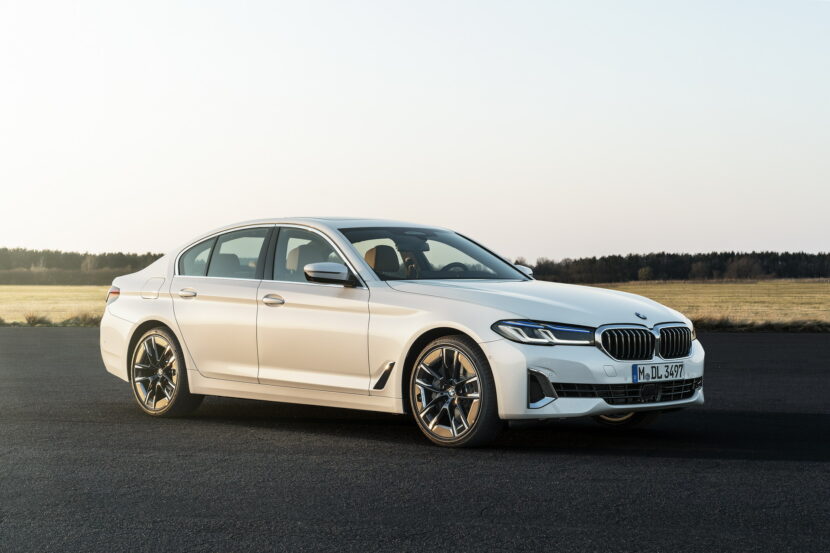 The brief clip shows the M5 driven by Haley Atwell’s (Captain America: The First Avenger) character reversing the 5er, which has all of its doors open for some reason, between two tightly spaced cars, ripping the doors off. They then drive through what looks like Rome, completely free from their doors. Maybe they wanted to make it a Superleggera.

Of course, the 5 Series isn’t the only car featured in the trailer, as Toms Cruise is required by contract to drive, fly, and crash at least five different vehicles in every Mission: Impossible movie. The other car is a vintage Fiat 500, which will likely make for a very fun car chase.

Most modern Mission: Impossible moves have been great and I can’t wait for this one. It looks like it could be the best one yet and the action scenes look next level. Also, I wanna see if they ever get those doors back.