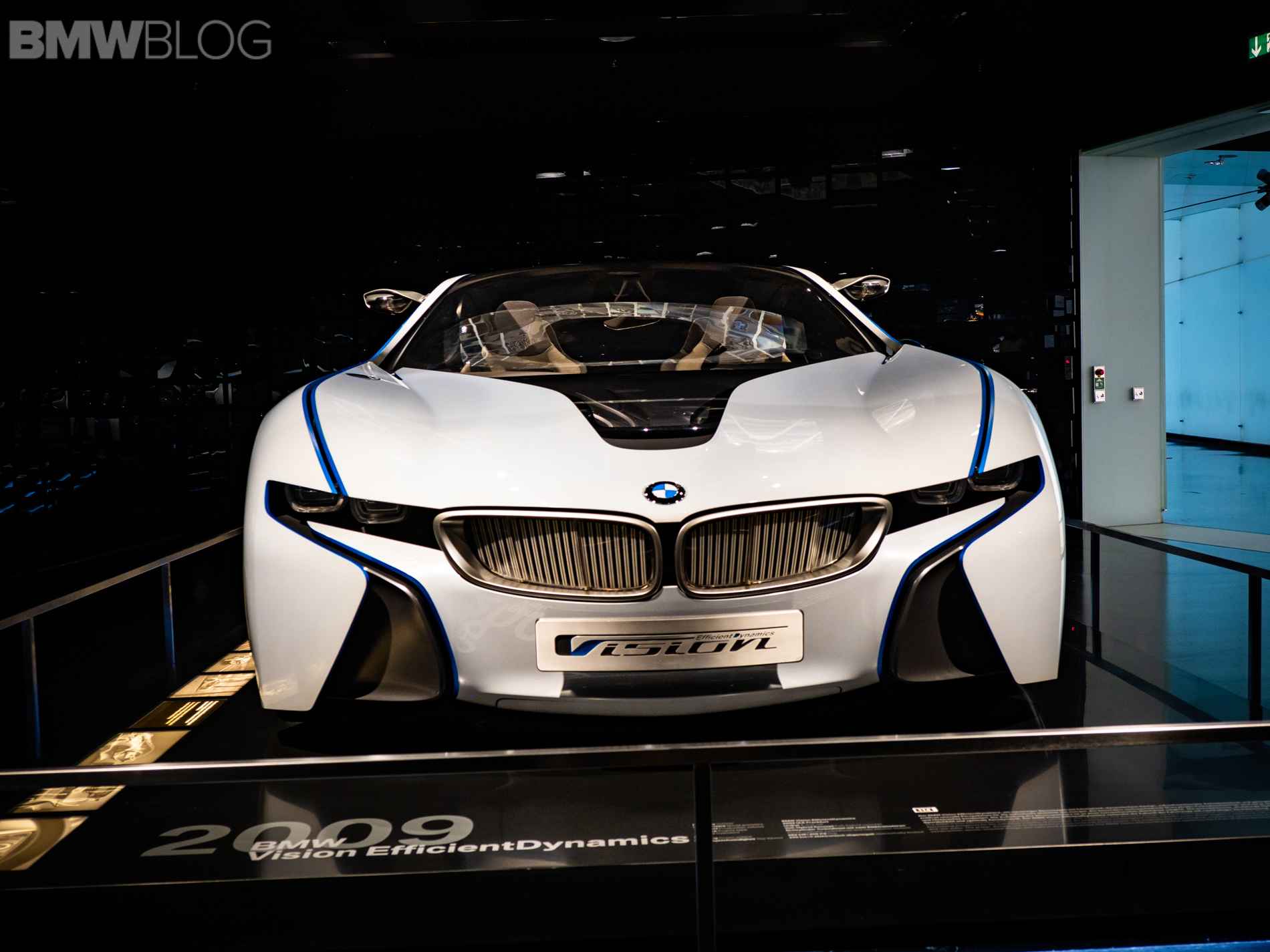 Currently, we’re in Munich, taking a bit of a trip to drive some BMW in the snow. While in Munich, though, we couldn’t not stop at the BMW Welt and check out some of the incredible cars the Bavarians have on display. One of which is the BMW Vision EfficientDynamics Concept and it’s very interesting to see in person.

The BMW Vision EfficientDynamics Concept is obviously what the BMW i8 was based off of and it’s the car that sort of showed us what the brand’s vision for the future was and is. There are also some really fascinating details in its design. The most obvious is the fact that it has transparent door panels, which are very cool looking, if a bit impractical. 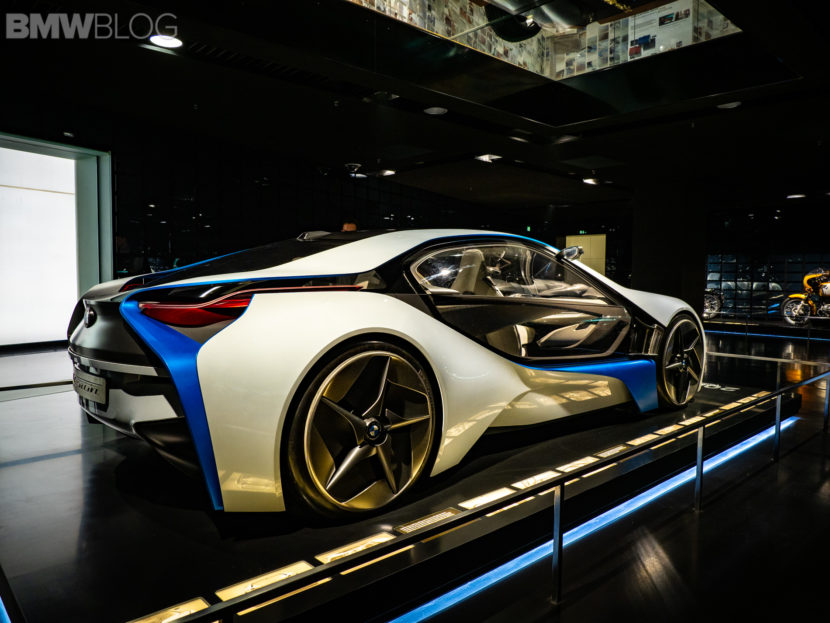 Another interesting design element is the way the car’s now-famous flying buttresses at the rear sort of folds back into the body work and it’s really quite stunning, especially in person. Also, the massive rear window adds even more glass, which creates a huge greenhouse inside the car and would allow for incredible visibility if it were to ever become an actual car. If only production cars had so much glass.

Obviously, this design eventually became the BMW i8, a car that still drops jaws when people see it on the road, even almost five years later. While it’s not exactly the prettiest concept BMW has ever made (for that, I’d point to the BMW 328 Hommage Concept), it’s a fascinating design and one that’s still stunning to behold in person. 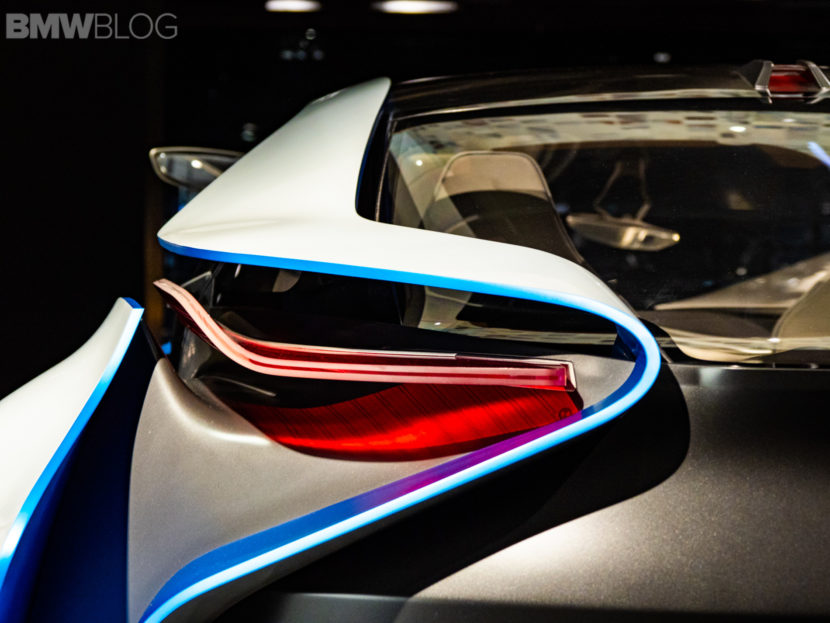 We don’t often get to see cars like this in person, as they’re usually hidden away after their initial auto show debuts, but if you want to see concepts like the BMW Vision EfficientDynamics, you have to go to BMW’s Welt in Munich. We highly recommend it if you want to see some truly special Bavarians. 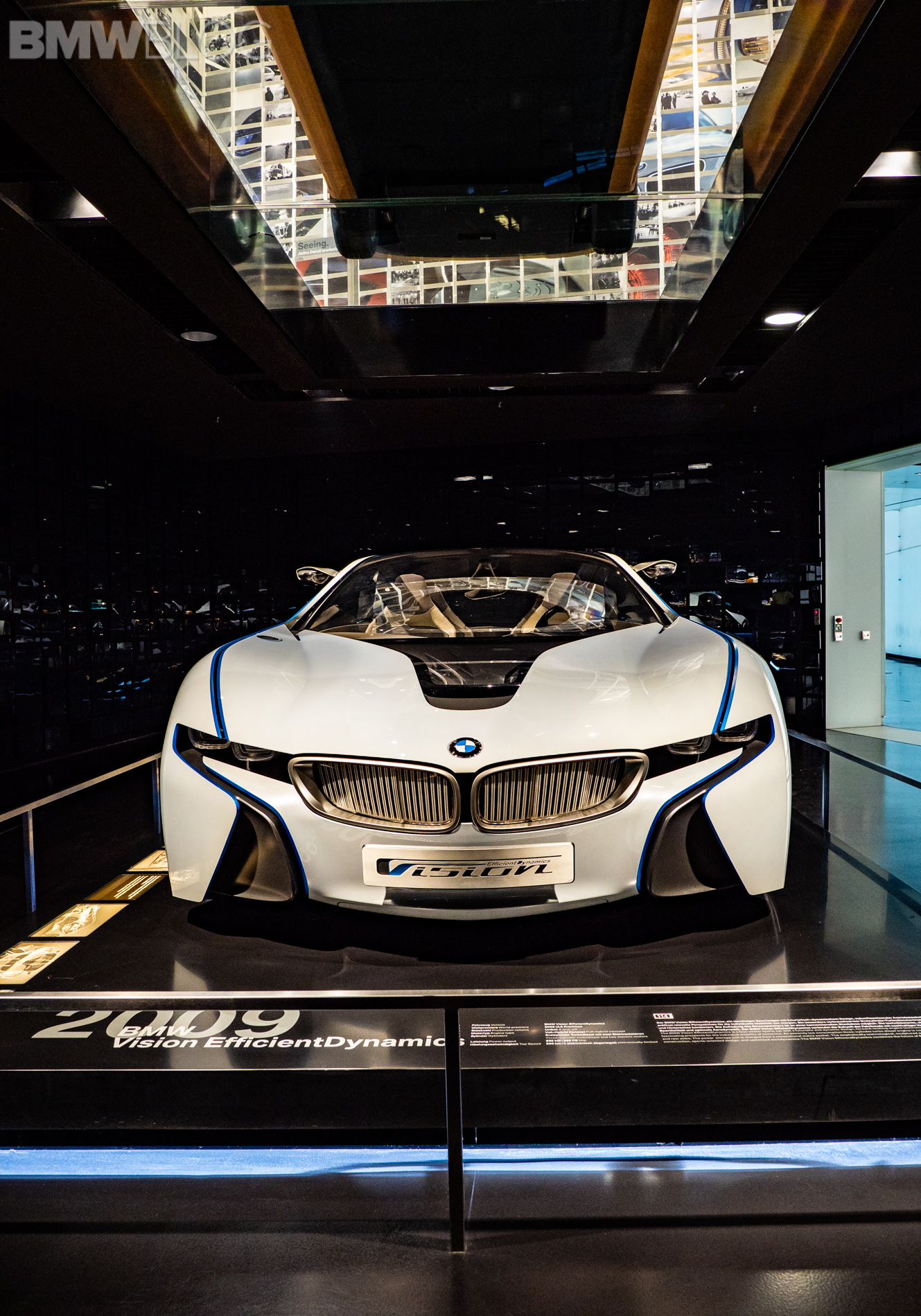 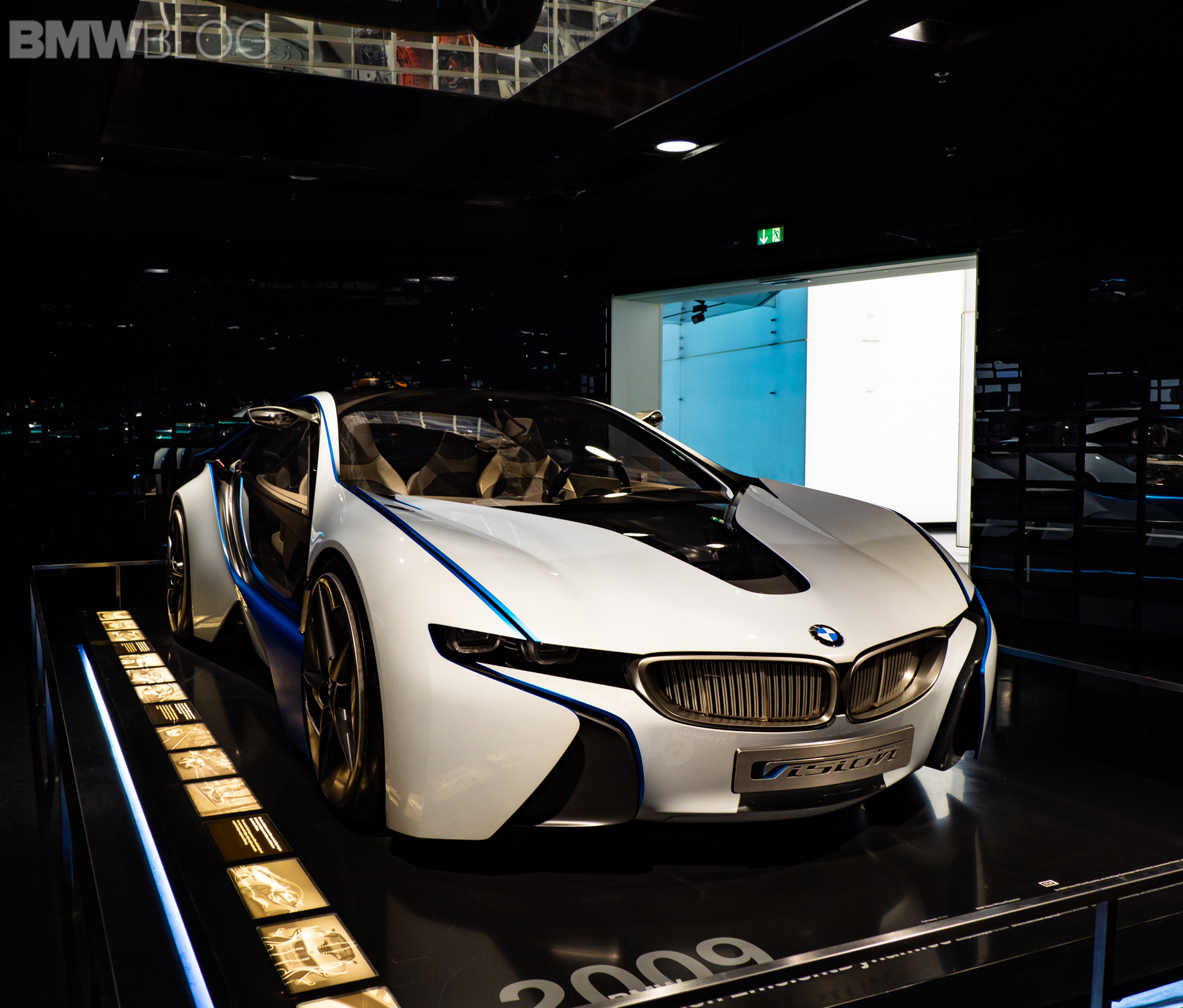 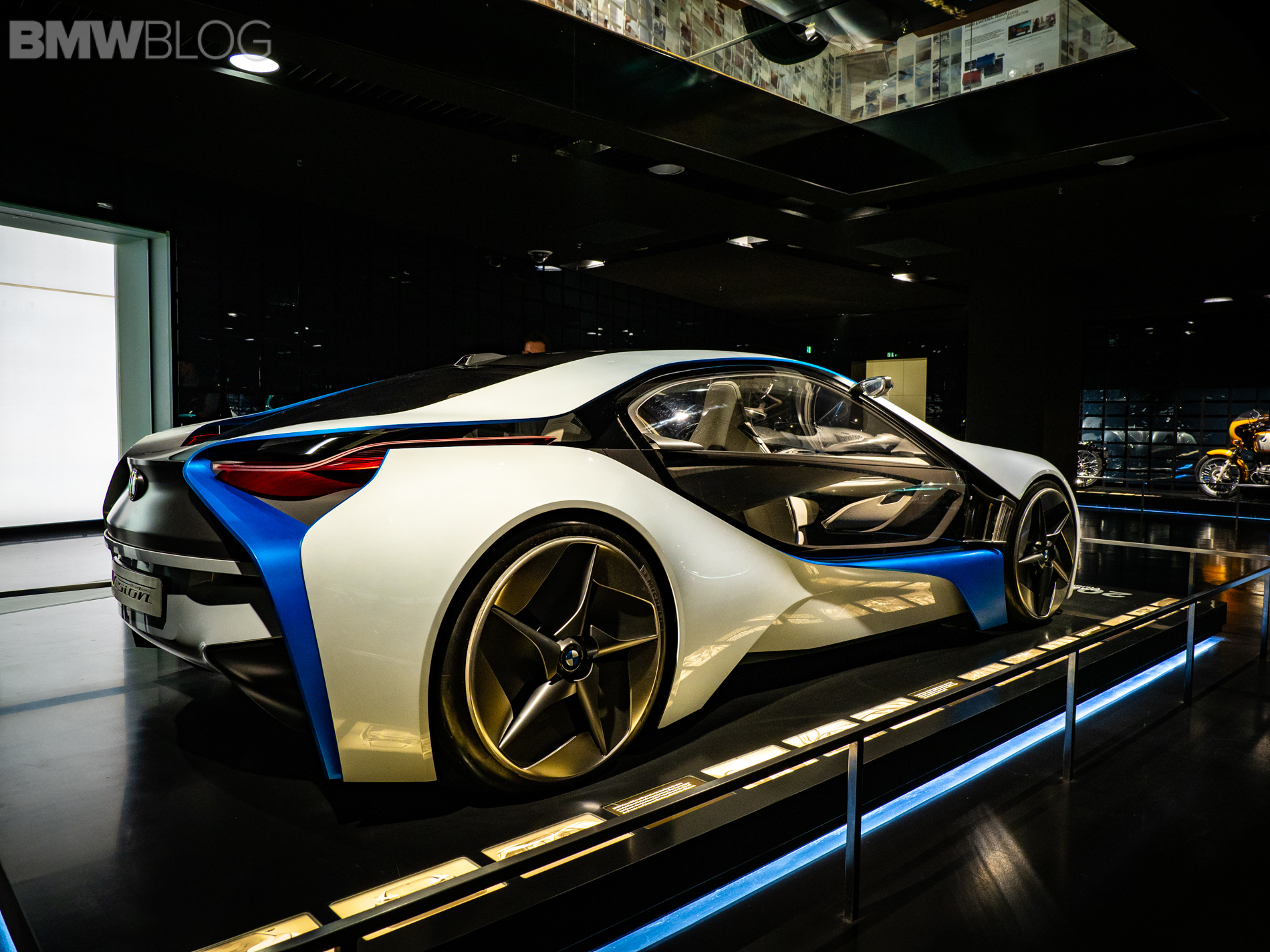 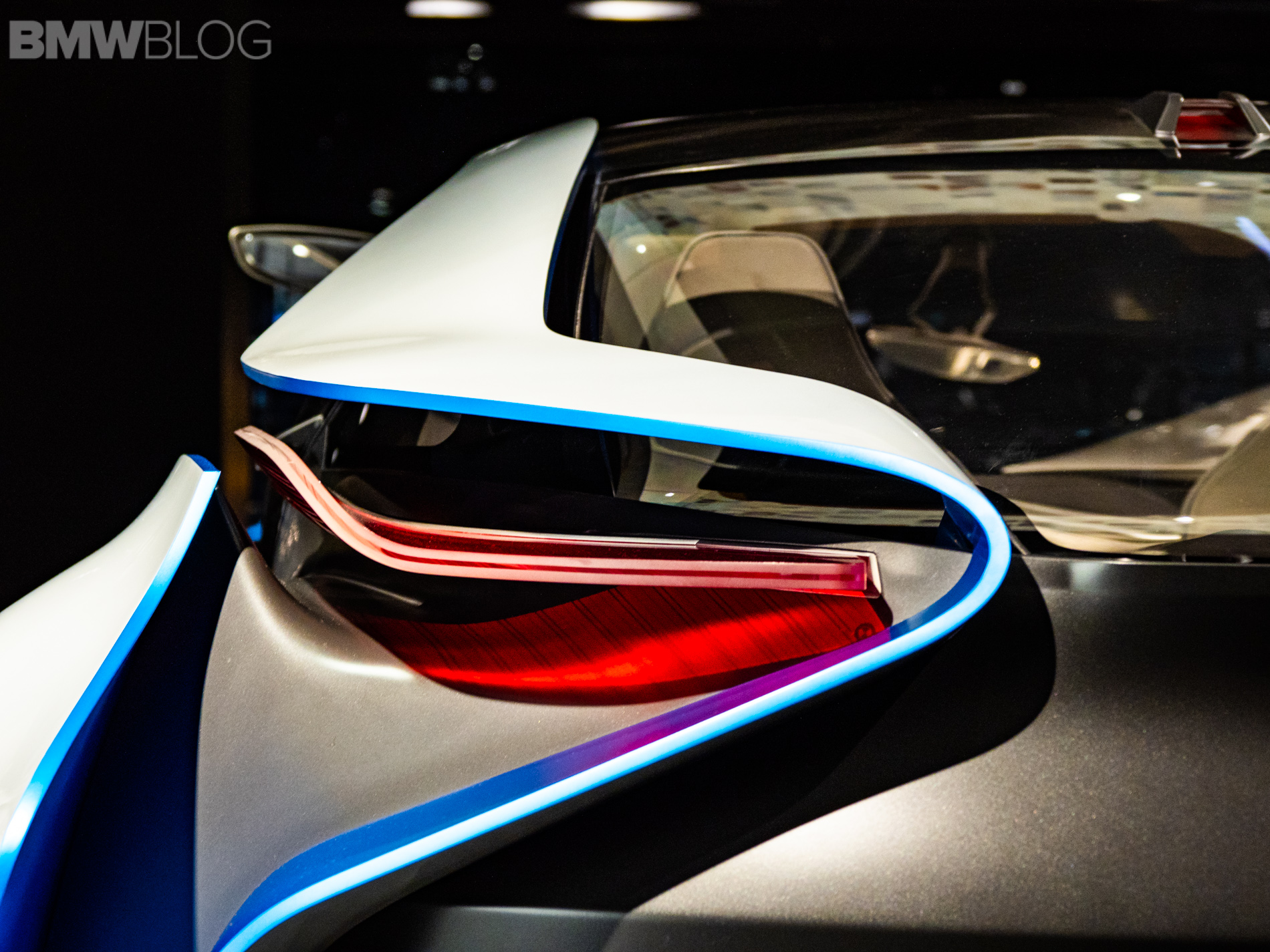 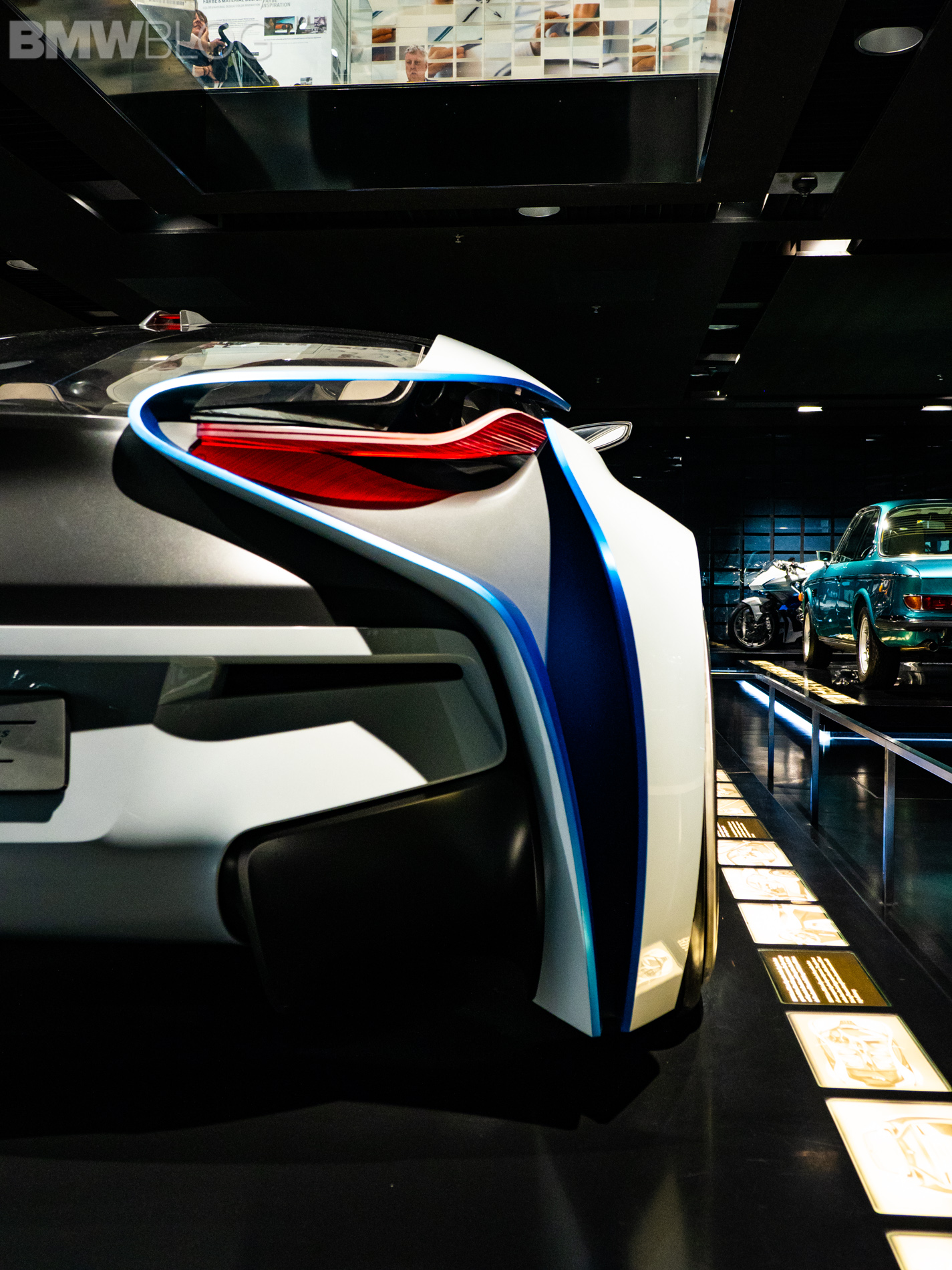