VIDEO: Can the BMW M5 CS Destroy Most Supercars?

Home » VIDEO: Can the BMW M5 CS Destroy Most Supercars? 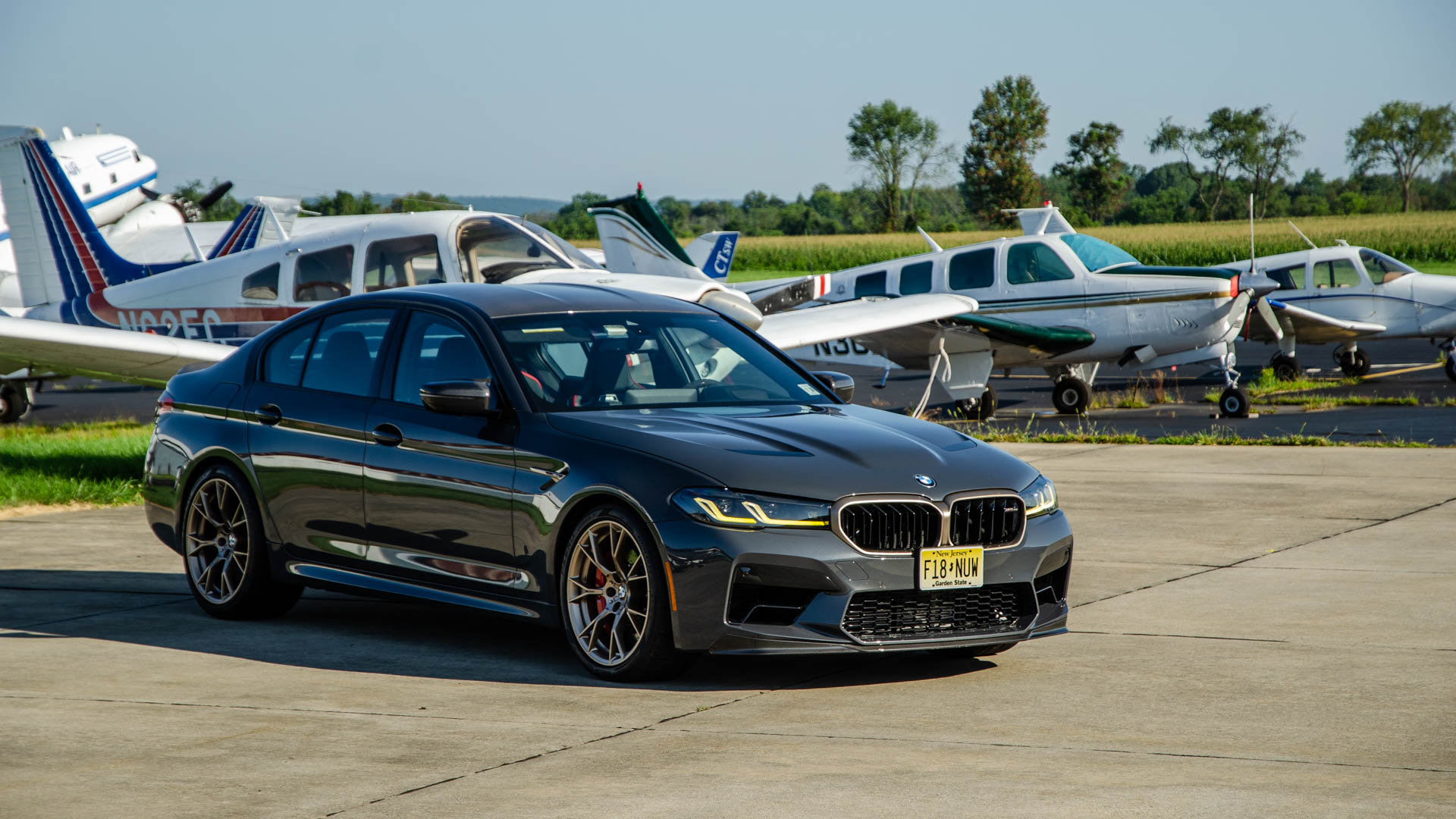 It only takes a few dozen yards of driving the BMW M5 CS to know it’s truly something special. The M5 CS is so special feeling that its 626 horsepower twin-turbo V8–which makes it the most powerful production BMW in history–is the least interesting part of the car. Its speed, incredible handling, immense grip, and driver engagement all combine to make it capable of slaying even some supercars.

In this new video Carfection, Henry Catchpole drives the BMW M5 CS on some stunning, twisty roads and he reckons that it’s well worth its hefty price tag.

The mark of a truly special car isn’t that it can slay supercars on a back road, though that’s part of it. Instead, what separates a truly special car from just an impressive one is how it feels at low speeds, around town. Catchpole feels the M5 CS feels special even when puttering around at residential speeds, due to its fantastic steering and suspension control. But when you do start to push it, the M5 CS gets better as speeds get higher. 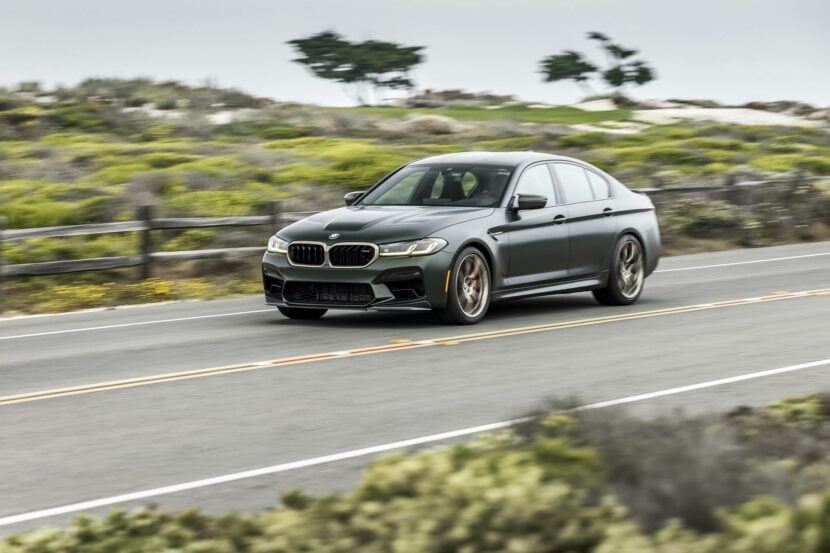 Despite being a massive sedan, it never feels cumbersome or heavy, there’s a lightness and delicacy to the way the M5 CS drives that just isn’t found in most performance sedans, nor is it found in any other modern BMWs. Catchpole notes that the best BMWs throughout history have all felt this way, which makes the M5 CS one of the all-time greats. It’s easy to poke fun at a lot of what BMW is doing at the moment–cars like the BMW XM have fans scratching their heads about the direction of the brand. But the BMW M5 CS is a bright spot, proving that the M Division can still make truly astonishing machines when it wants to. It’s a shame there won’t be another one like it.