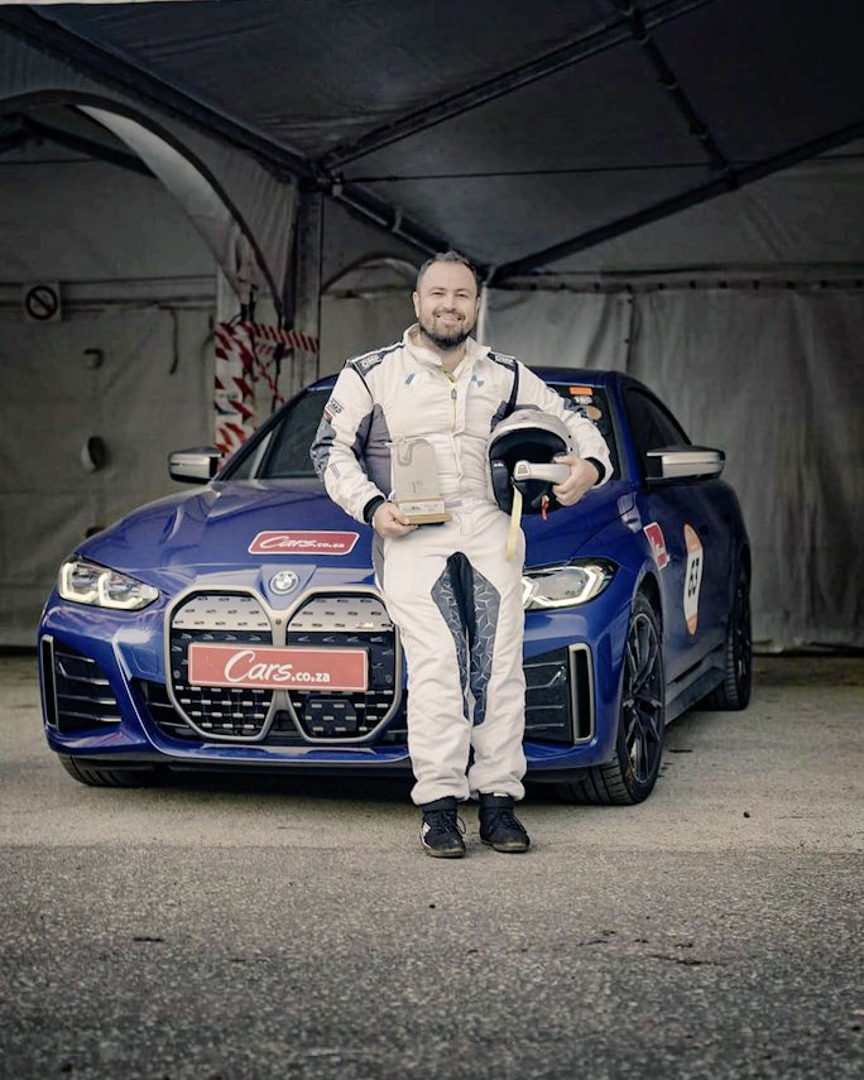 The Knysna Simola Hillclimb has been around for about 12 years now and it’s become a fan-favorite motorsport event in South Africa. BMW has a long, storied history with motorsport in South Africa and decided to enter an i4 M50 in the hillclimb, which is doubly exciting because the i4 M50 BMW brought to the event was, and still is, the only one in the country. BMW shipped the i4 into South Africa specifically for the event, which is one of the reasons South African journalist Ciro de Siena was so excited to be the one behind the wheel.

“When BMW asked me if I’d like to race an electric car up the hill, I jumped at the opportunity. They flew in a BMW i4 M50 from Europe and it is currently the only one in South Africa, although they will be on showroom floors later this year.” de Siena told us.

“I gelled with the car quickly and I set a faster time every single time I went out. The hill is definitely better suited to AWD machines and the BMW proved itself to be wonderfully balanced, with a hint of oversteer dialed into the chassis and no understeer, which I love. As an electric BMW, it feels very much like every other performance BMW I have driven over the years, which I find very impressive. I own an E39 M5 and you can really feel the spirit of older BMWs in this new i4.”

That same E39 M5 was used in the nearly 500 km trek back to Cape Town after the event. Not a bad way to spend a couple of days.

But the weekend was really all about the BMW i4 M50 and the Knysna Simola Hillclimb. Not only did de Siena compete, he actually broke the electric car record for that hillclimb event. The time to beat for the 1.9 km hillclimb was 49.588 and de Siena ran a 49.505 in qualifying, proving he could do it. However, the record needed to be broken during a his class final or in a top-10 shootout. He did both. 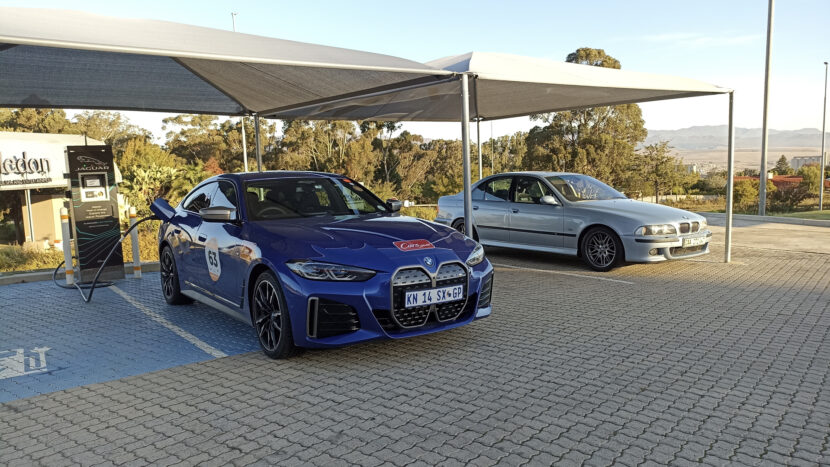 His qualifying time allowed him to compete both in his class final and the top-10 shootout in the Road and Supercar class. In his class final, de Siena ran a 49.307, officially breaking the record. “I became emotional as I realized I had done it.” he said.

“I had set a new record and more importantly the car was in one piece! The Simola hillclimb is unforgiving, one mistake and there are no run-offs, there have been some big accidents over the years and I didn’t want to be remembered for that.”

But he wasn’t done yet and neither was the i4 M50. He had a choice to make: go home with one new record and his head held high, or risk the dangers of another run to try and sneak into the top-10 overall.

“As I approached the start line I thought, dammit, I made the shootout. Let’s go.”

Ciro de Siena’s been a car journalist for 18 years, so he knows how to handle a car at speed. However, he still isn’t a professional racing drive and hillclimb events can easy turn fatal. And yet he went back out there and gave it his absolute all for the glory of motorsport. 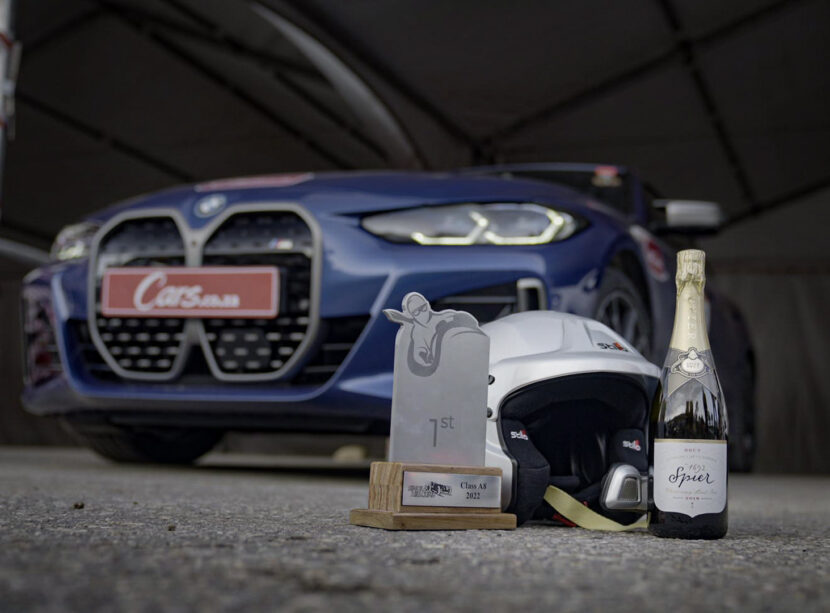 But that’s not all. Because another driver was disqualified, de Siena and the BMW i4 M50 took eighth place overall, which is pretty incredible considering the sorts of cars he beat out: an Alfa Romeo Giulia Quadrifoglio, Porsche 911 GT3, and even a couple of Shelby Mustangs. And he did it all with a bone-stock, showroom floor-ready BMW i4 M50.

Of course, records are meant to be broken and someone will likely beat his, in an even faster EV. However, there isn’t another Knysna Simola Hillclimb for 12 months, so de Siena’s record — and BMW’s — will stand for a at least a year.