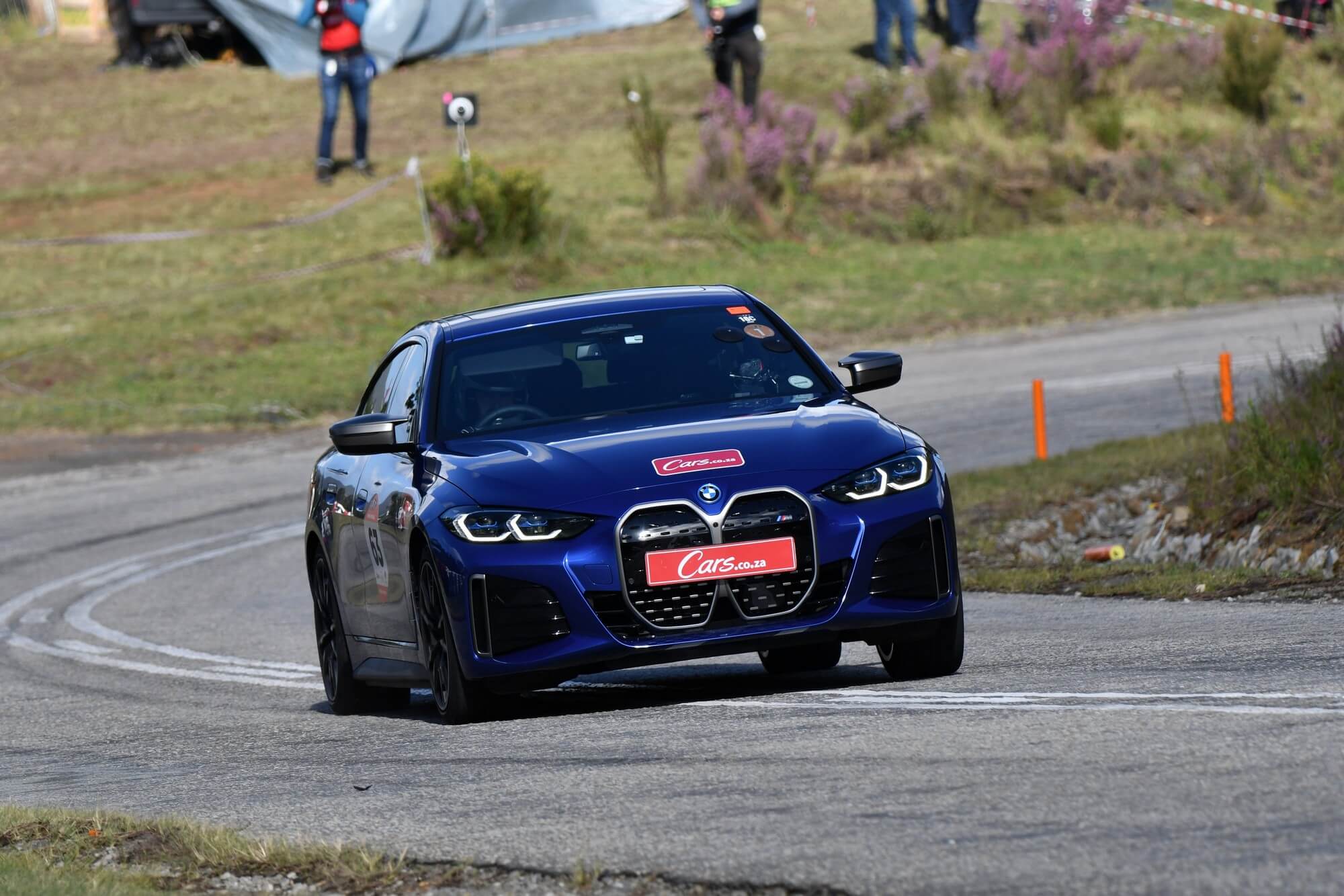 The BMW i4 M50 might not be a real M modelat the end of the year, but more and more people are warming up to the idea of an electric performance car. To prove its worth despite lacking a punchy inline-six engine, the zero-emissions 4 Series Gran Coupe signed up for this year’s Simola Hillclimb in South Africa. Driven by Cars.co.za journalist Ciro de Siena, the M Performance version of the i4 competed in the Class A8 for hybrid and electric vehicles.

It wasn’t an easy weekend for the i4 M50 as the track was wet during the practice sessions on Saturday morning. Later that afternoon, the surface was still damp during the first of three qualifying sessions. Nevertheless, the electric liftback gradually improved its time on the twisty course measuring 1.9 kilometers (1.1 miles). 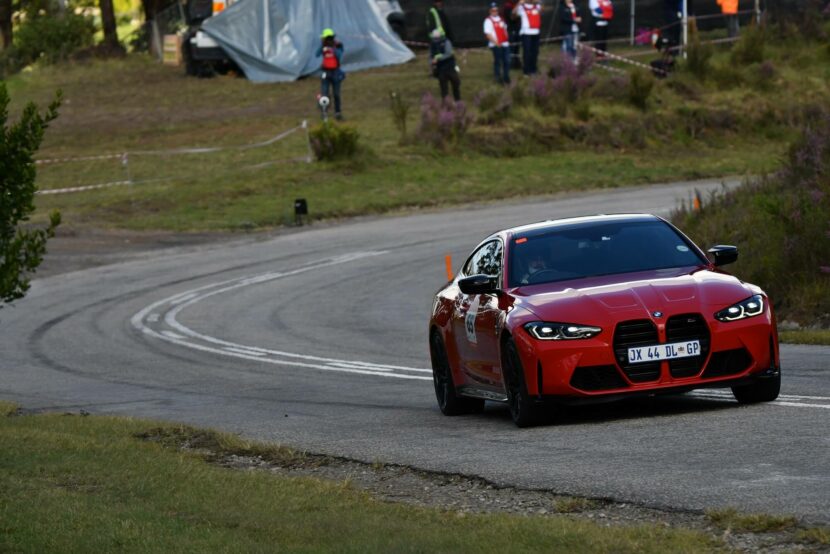 It dropped below the 50-second mark and was clocked in at 49.231 seconds on Sunday during the Top Ten Shootout in the Road and Supercar class. BMW has yet to introduce the i4 M50 in South Africa but it decided to field this version to spread awareness about performance and electric going hand in hand.

The silent Gran Coupe wasn’t the only model at the 2022 Simola Hillclimb as an M4 Competition piloted by former touring car champion Deon Joubert joined the fun. Unfortunately, the 503-hp coupe was disqualified from Class A4 for clipping a cone during the final run.

Despite not being a fully fledged M car, the i4 M50 has what it takes to go up against the conventionally powered M4 Competition. It might not be as agile due to its significant weight penalty, but with a virtually instant torque of 795 Nm (586 lb-ft), it’s no slouch. It joins the iX M60 in BMW’s electric M Performance portfolio, which will expand in 2023 to include the i7 M70.