We’re living in a car world in which combustion engines and electric motors peacefully co-exist and will do so for the foreseeable future. Consequently, customers are spoiled for choice when it comes to the variety of performance vehicles, and that extends to niche models as well. Take for example the relatively new segment of the market we confusingly refer to as four-door coupes.

The folks over at Carwow organized a veritable ICE vs EV clash by lining up an Audi RS5 in a drag race with a BMW i4 M50. The two AWD-equipped swoopy liftbacks theoretically compete against one another yet are so different given the powertrain solutions. In one corner, Ingolstadt’s Sportback relies on a twin-turbo 2.9-liter V6 while its contender has a pair of e-motors. 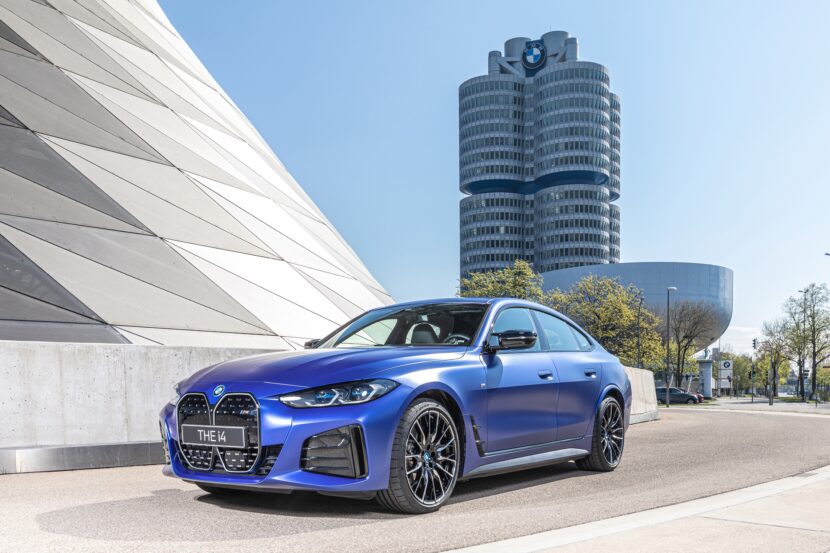 We haven’t seen such a close drag race in a while as the two cars were neck and neck throughout the whole quarter-mile showdown. Both crossed the finish line in 11.9 seconds, but the photo finish shows the Audi was slightly ahead of the BMW.

In the subsequent roll race from 50 mph (80 km/h), the i4 M50’s immediate electric punch without having to depend on how quickly a gearbox kicks down helped it at first. However, EVs notoriously run out of puff at higher speeds, and the gap it had wasn’t big enough to beat the RS5 Sportback. Switching from comfort to the sportiest settings contributed to a more exciting drag race, but once again, the Audi was first. The procedure was repeated from 30 mph (48 km/h), which made it harder for the RS5 to catch up.