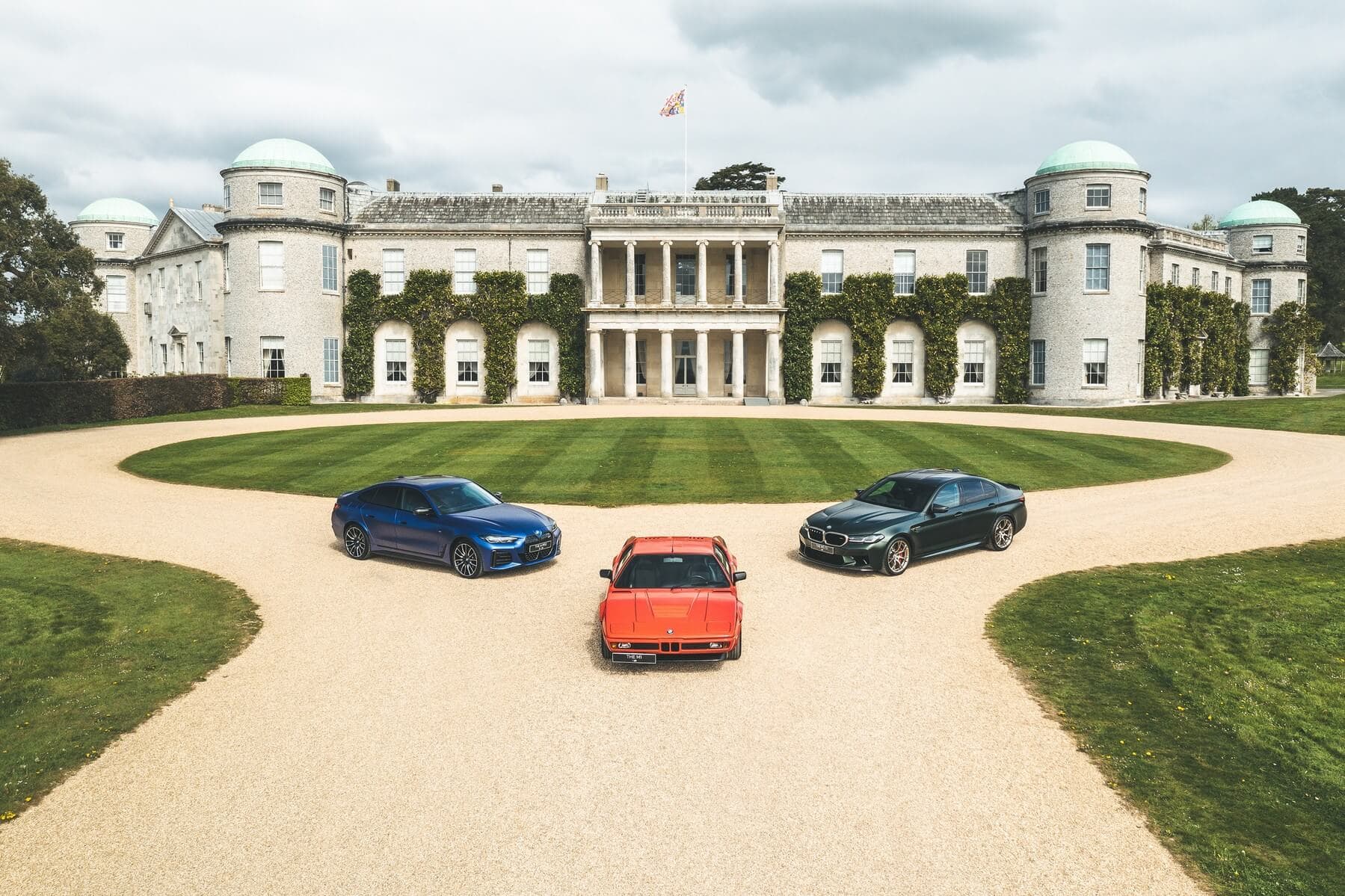 With good reason, BMW is using every occasion it gets to celebrate half a century of the M division. At the Goodwood Festival of Speed, the Central Feature will mark a milestone in the company’s history. Some will remember it wasn’t that long ago when the German luxury brand was honored with a special sculpture. In 2016, the brand’s centenary was highlighted at the event.

For 2022, there will be an assortment of M models spanning decades. Behind the wheel of these vehicles will be many of the drivers that made them famous throughout the years. Attendees will have the opportunity to check out the performance cars up close at the BMW M at Trackside and within the Stable Yard. 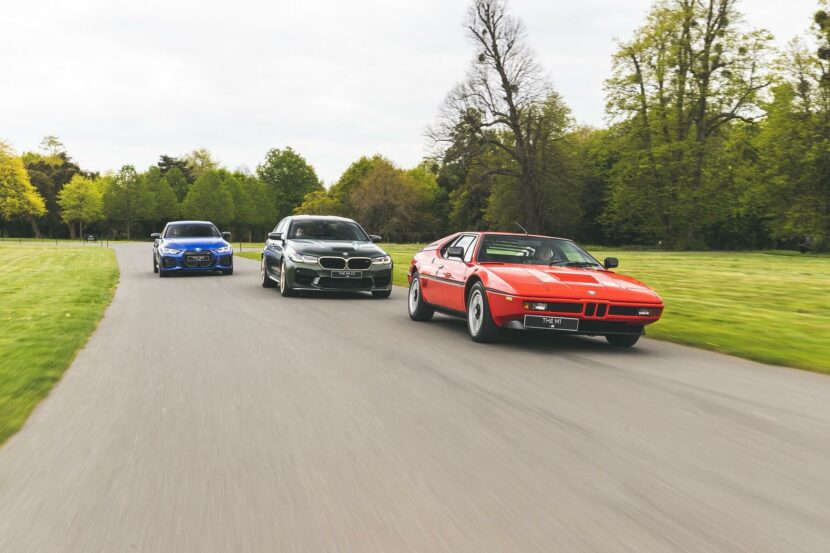 Additional details about BMW’s presence at the 2022 Goodwood Festival of Speed will be disclosed in the coming weeks. According to the M CEO Frank van Meel, one of the vehicles will be a world debut.

“As BMW M, we feel honored to play a very special role at this year’s Festival of Speed. For our 50th anniversary, we couldn’t imagine a better place to celebrate our products with fans of the brand. I am particularly looking forward to unveiling a certain vehicle to the world’s public for the first time – a vehicle we have been waiting a long time for.”

We’ll remind you the second-generation 2 Series Coupe (G42) celebrated its world premiere last year at the same show. Perhaps we’ll see the M2 in 2022? If not, BMW M has other additions lined up for this year, namely the M3 Touring and the XM. The Goodwood Festival of Speed is scheduled to take place between June 23 and 26.

We have excluded the M4 CSL since the hardcore coupe teased yesterday will premiere later this month at the Concorso d’Eleganza Villa d’Este. With M’s head honcho saying enthusiasts have been waiting for this car a long time, we can also rule out the XM. Our money is on the M3 Touring considering it was all the way back in 2000 when the M3 E46 Touring prototype came to life.