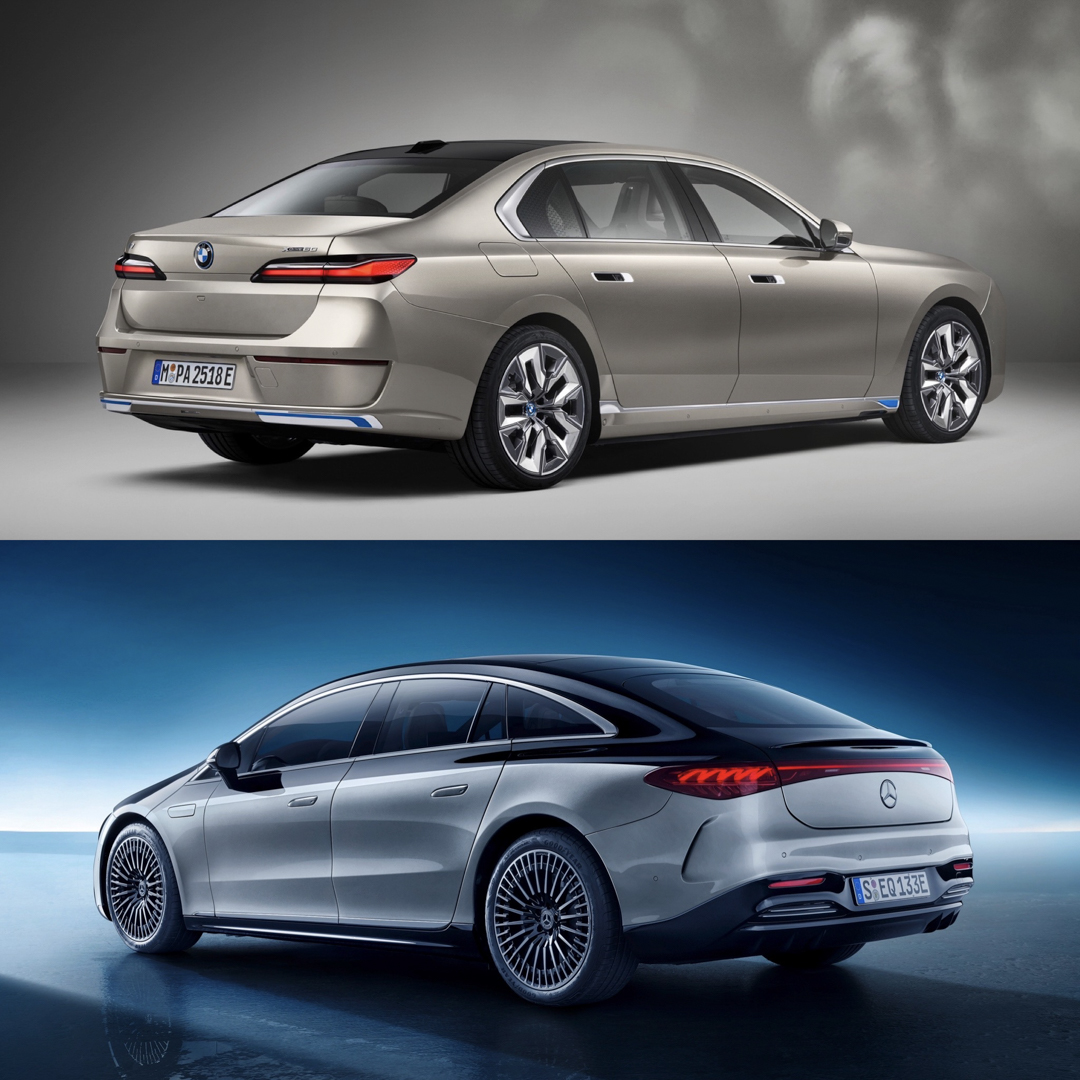 A few days ago, some of the specs for the Mercedes-Benz EQS were revealed, along with its interior and technology. From what we read and saw, the brand’s upcoming electric car seemed incredibly impressive. Now, the car has officially been revealed and it seems like it could be one of the very best EVs in the world, if not the very best.

The Mercedes-Benz EQS will be built on a new all-electric modular architecture, that will underpin the future of Mercedes’ electric luxury vehicles. The EQS is the first to use the new architecture but there will be more models to come.

In the U.S. market, there will be two models on offer; the Mercedes-Benz EQS 450+ and the EQS 580 4Matic. The former will make 329 horsepower and 406 lb-ft of torque from a single rear-mounted electric motor, while the latter will make 516 horsepower and 611 lb-ft from dual motors, giving it all-wheel drive. Mercedes claims the EQS 450+ can hit 60 mph in 5.5 seconds, with the EQS 580 taking just 4.1 seconds. 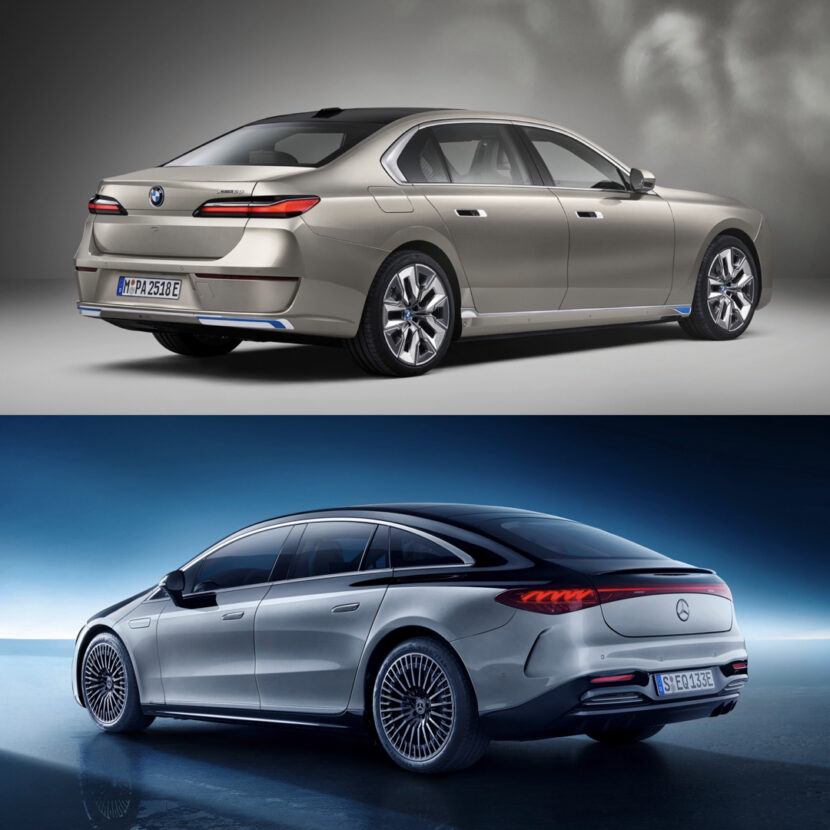 Both models will get Mercedes’ newest battery with a massive usable energy content of 107.8 kWh, making it among the highest density battery packs in the industry. Thanks to that monster battery, the Mercedes-Benz EQS has a maximum range of 770 km WLTP (478 miles). There’s no EPA-rating for the EQS just yet, which is usually the lower rating, but we still expect it to be around 400 miles at a minimum. That puts the EQS at the tippy-top of the segment, in terms of range.

Sweetening that EV deal even further is the fact that the Mercedes-Benz EQS is capable of 200 kW charging, which is able to recoup 300 km (186 miles) of range in just 15 minutes. Mercedes is also trying to streamline the charging process with Mercedes me Charge. At any Mercedes me Charge-compatible charger, of which there are over 200,000 in Europe from different charge companies, the car and charging station communicate with each other to authenticate the charge purchase. So all the driver needs to do is pull up, plug-in and walk away, a la Tesla Supercharger. Additionally, Mercedes-Benz claims that charging energy used at any Mercedes me Charge-compatible stations is replenished with green energy back into the grid.

Now let’s talk about its looks. Even as BMW fans, we’ve always had a ton of respect for the Mercedes-Benz S-Class and fully admit that many of its designs are flat-out gorgeous (C63 AMG Coupe and AMG GT come to mind). However, the EQS is just a bit of a let down, in terms of styling. It’s not bad looking by any means, it’s just a bit of a jelly bean. Of course, a wind tunnel shaped the EQS, as it has the lowest drag coefficient of any car ever made, of just 0.20, so it’s as slippery as a raindrop.

However, there’s none of the regality that its gasoline-powered S-Class sibling has. There’s a bit of Mercedes-Benz CLS-Class in its design, which is a good thing, but there’s also a bit of Tesla Model 3, which isn’t. It does look better without the two-tone design and in lighter colors, though. For instance, the white model in some of these photos looks better than the others. We also don’t love the face, as it’s a bit too plastic-fantastic looking. Though, it does get a lift-back tailgate, rather than a traditional trunk, so it is a bit more practical than the S-Class.

There’s absolutely no complaint about the interior, though. It’s stunning, with incredible materials throughout, industry-leading technology, and enough luxury features to shame a Bentley. We’ve already covered the interior quite a bit,  and there are far too may luxury features to explain, so we’ll put a video review of the EQS at the bottom of the page so you can see just how impressive it is.

We obviously haven’t driven it yet but, with all that we’re seeing and reading, the new Mercedes-Benz EQS could have the ability to be a better luxury car than even the S-Class. If that’s the case, that would make the EQS the best overall luxury car in the world, which would mean that, for the first time ever, the world’s best luxury car is actually electric.

Of course, BMW isn’t going to sit idly by and watch Mercedes take the crown uncontested. We know the BMW i7 is currently in the works and it will also have some very impressive specs. We don’t have any concrete info just yet but we know that the i7 will have a battery pack with similar density to the EQS’. It will have over 100 kWh of density for sure. So it should have over 400 miles of range as well. While we obviously cannot say for certain that the i7 will boast comparable specs, we can bet that BMW is looking at the EQS as a target and is going to try and take it down, just as these two brands have been doing to one another for almost a century.