Autocar Gets an Early Look at the Rolls-Royce Spectre Prototype 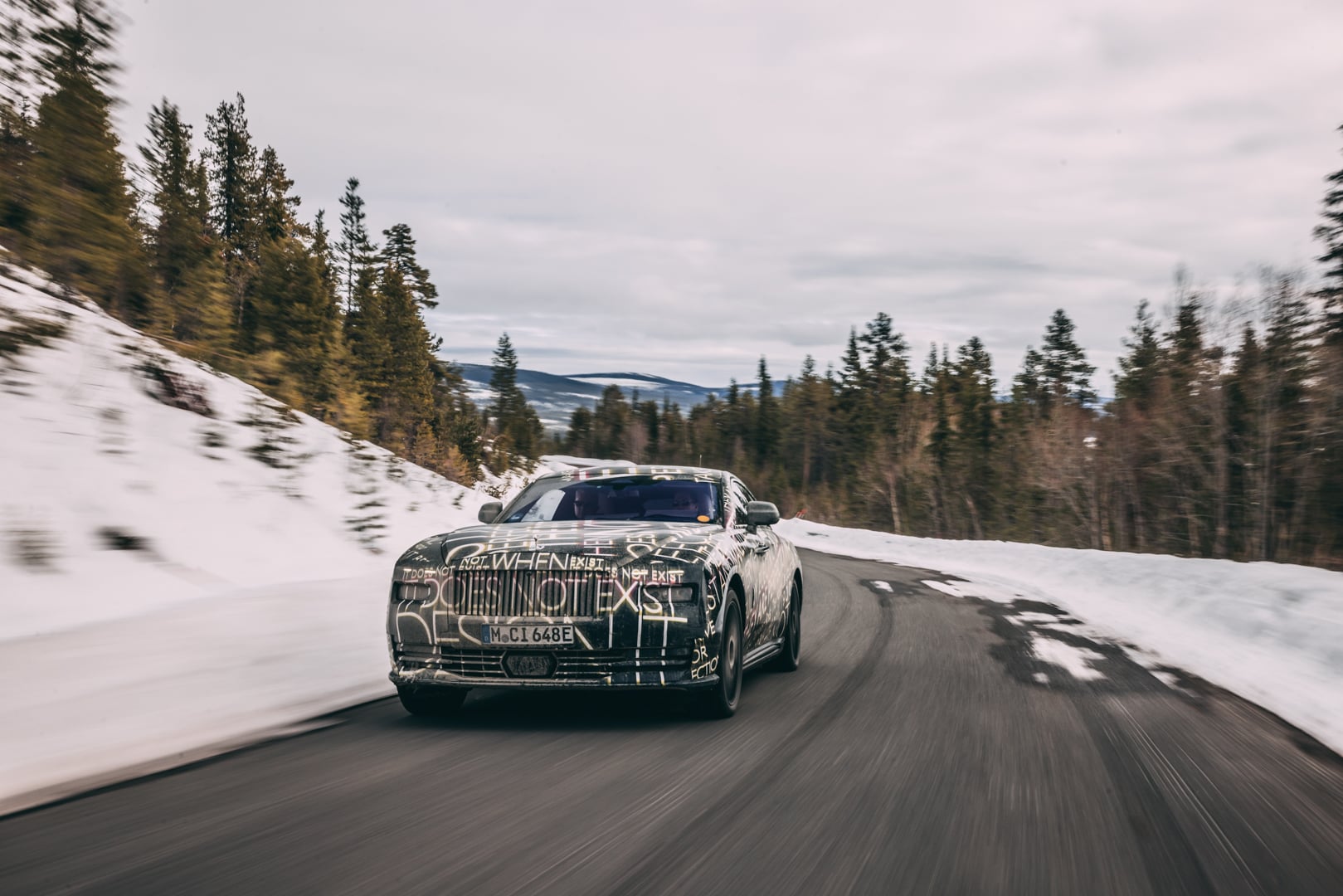 Rolls-Royce is going to be launching one of the most important cars in its history next year. The upcoming Rolls-Royce Spectre will be the first ever fully-electric car in the brand’s history and Autocar recently had the chance to spend some time with the Spectre during its winter testing at the Arctic Circle.

The Spectre fulfills a wish of Rolls-Royce co-founder, Charles Rolls. Back in April 1900, Rolls drove his first ever electric car and felt that it was the best method of powering an automobile, so long as charging could be solved. “The electric car is perfectly noiseless and clean. There is no smell or vibration, and they should become very useful when fixed charging stations can be arranged. But for now, I do not anticipate that they will be very serviceable – at least for many years to come.” he said. Now, more than 120 years later, his company is finally building an electric car. But will it be any good?

Interestingly, going electric seems to have improved the Spectre over other Rolls models. For instance, having a massive battery pack in the floor actually improves weight distribution, allowing the Spectre to feel more naturally comfortable than other Rolls models. It also helps to dampen noise through the cabin, allowing Rolls to use less sound deadening than it does in the Phantom. 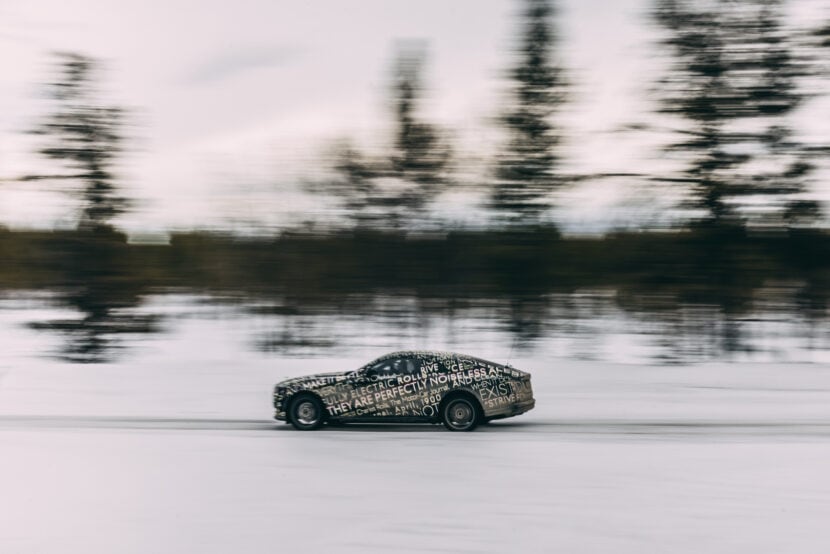 Speaking of sound deadening, the Rolls-Royce Spectre provides an interesting challenge when tuning for sound. Without an engine or exhaust, keeping wind and tire noise isolated from the cabin becomes more difficult. However, Rolls has made the Spectre quieter inside than another model. Now it just needs to figure out what to do with the silence; add some sound back into the cabin or keep it silent. According to Rolls-Royce director of engineering Mihiar Ayoubi, who recently spoke to Autocar, too much silence can make people uncomfortable.

Rolls is also working with tire suppliers to come up with the quietest tire possible and the brand’s high standards are frustrating tire suppliers. Ayoubi told Autocar “our suppliers not liking to work with us any more!”