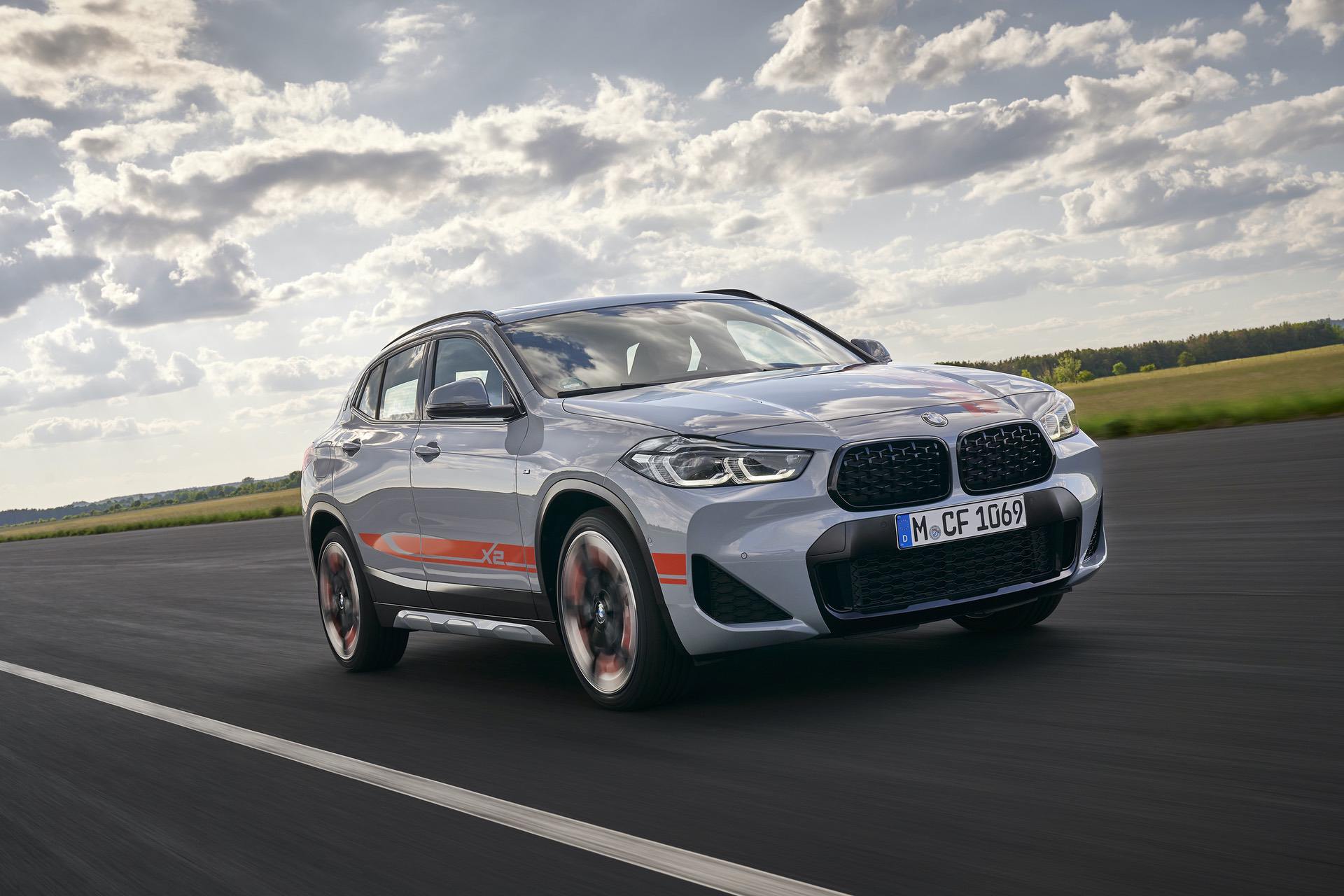 Speaking as the president of the European Automobile Manufacturers’ Association, BMW CEO Oliver Zipse said last October that microchip shortage would continue in 2022. The head honcho was right on the money as automakers are pressing pause on production every now and then due to the missing semiconductors. It’s BMW’s turn to halt car assembly once again, this time in Germany at the Regensburg plant.

Automobilewoche cites a spokesperson saying the factory will be idled for at least a week. On a normal day when full capacity is used, BMW assembles approximately 1,000 units of the X1 and X2 crossovers. It’s too soon to say whether the semiconductor inventory will return to a healthy level next week to restart production. 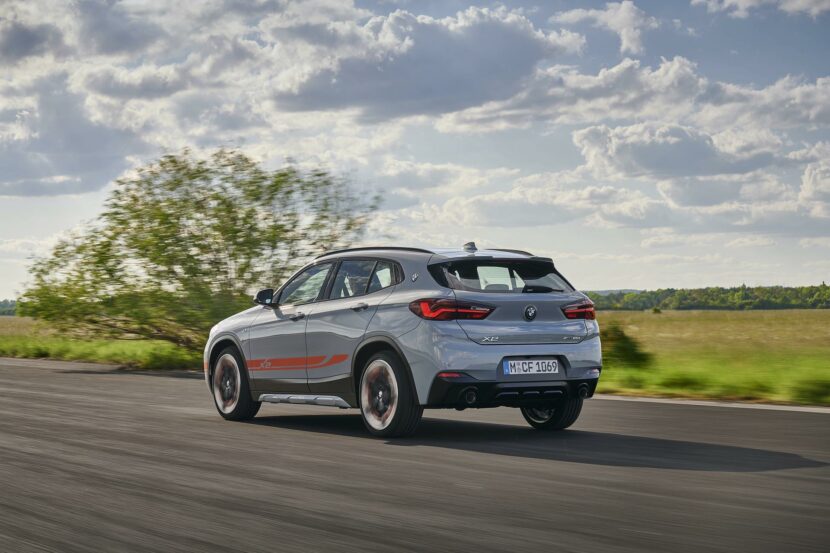 A decision will be taken this coming Thursday, with subsequent production pauses expected. It’s not the first time when activities at the Regensburg are paused as it also happened at the end of February. Later on, only one shift came to work as BMW lacked the necessary components to operate at full capacity.

According to the factory’s spokesman, a “mixture of semiconductor bottlenecks and supply bottlenecks due to the Ukraine conflict” is to blame for the hiatus. Around 9,000 employees are impacted by the abrupt halt, following 2021 during which they assembled a total of 183,485 cars.

Other BMW Group Plants Have Also Been Impacted

The latest stoppage comes after a few weeks since the Munich and Dingolfing factories temporarily put the brakes on production. In addition, activities were suspended in March at two factories in China due to a rising number of coronavirus infections. As for MINI, it too had its production schedule disrupted, but because of missing parts.

Rolls-Royce hasn’t been affected, which isn’t all too surprising. Why? Because the BMW Group prioritizes high-margin vehicles when it sends out precious microchips. It’s not like the Goodwood brand builds a lot of cars anyway as only 5,586 units were sold during a record-breaking 2021.