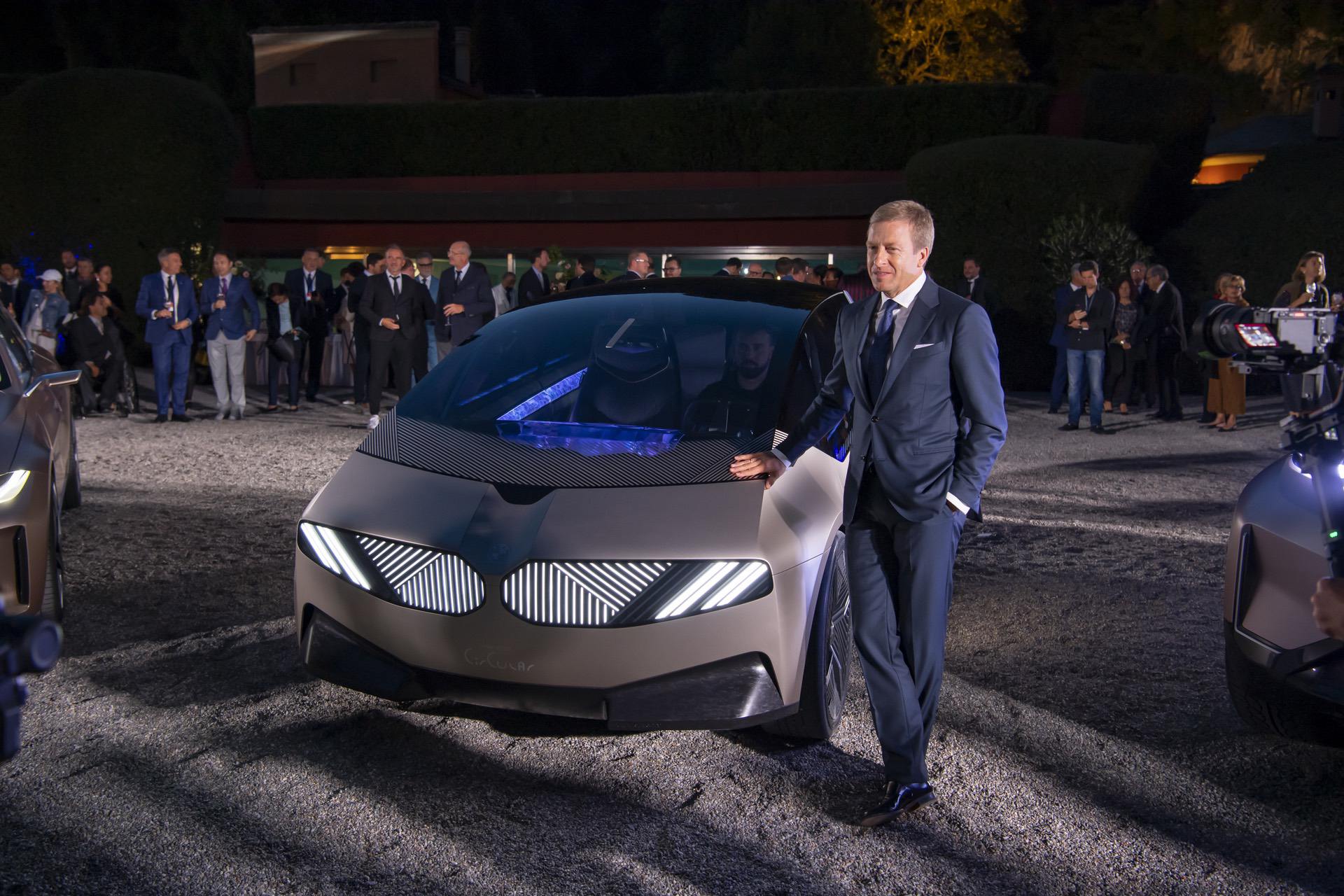 After a slow 2020 caused by the coronavirus pandemic, automakers are facing another major problem this year – the microchip shortage. It has forced many car manufacturers to significantly reduce production due to the missing semiconductors, losing precious sales while generating frustration among shoppers.

Speaking as the president of the European Automobile Manufacturers’ Association, BMW CEO Oliver Zipse warns in a letter that “the gravity of the situation requires a strong and coordinated response across the European Union.” Based on a document obtained by Bloomberg News, members of the industry association are projecting the lack of microchips will continue through 2022.

As new car inventory keeps decreasing, the prices of used vehicles have gone up significantly in the last few months as people have no other way but to look elsewhere. How has 2021 been treating BMW so far? Year-over-year sales through September are up by 17.9% with a total of 1,932,236 vehicles sold by the Group (including MINI and Rolls-Royce). Not only that, but sales of EVs have more than doubled compared to the first three quarters of 2020.

Nevertheless, members of the ACEA are worried sales won’t reach pre-pandemic levels in 2022 as the chip shortage will linger on and disrupt car production. The organization believes a solution for the future to avoid these bottlenecks would be to diminish the dependency on suppliers originating from Asia.

For some dealers, the microchip shortages have been a blessing in disguise as with customer demand far surpassing what is available on dealer lots, salespeople took out incentives and stopped offering deals. In an interview with Bloomberg earlier this year, Mark Wakefield, a consultant with AlixPartners in Detroit, said some of the US car companies are making $3,000 more than before for each car sold. Not only that, but pickups and SUVs are generating up to $10,000 higher profits per unit.