BMW Suspends Production At Two Chinese Factories Due To COVID-19 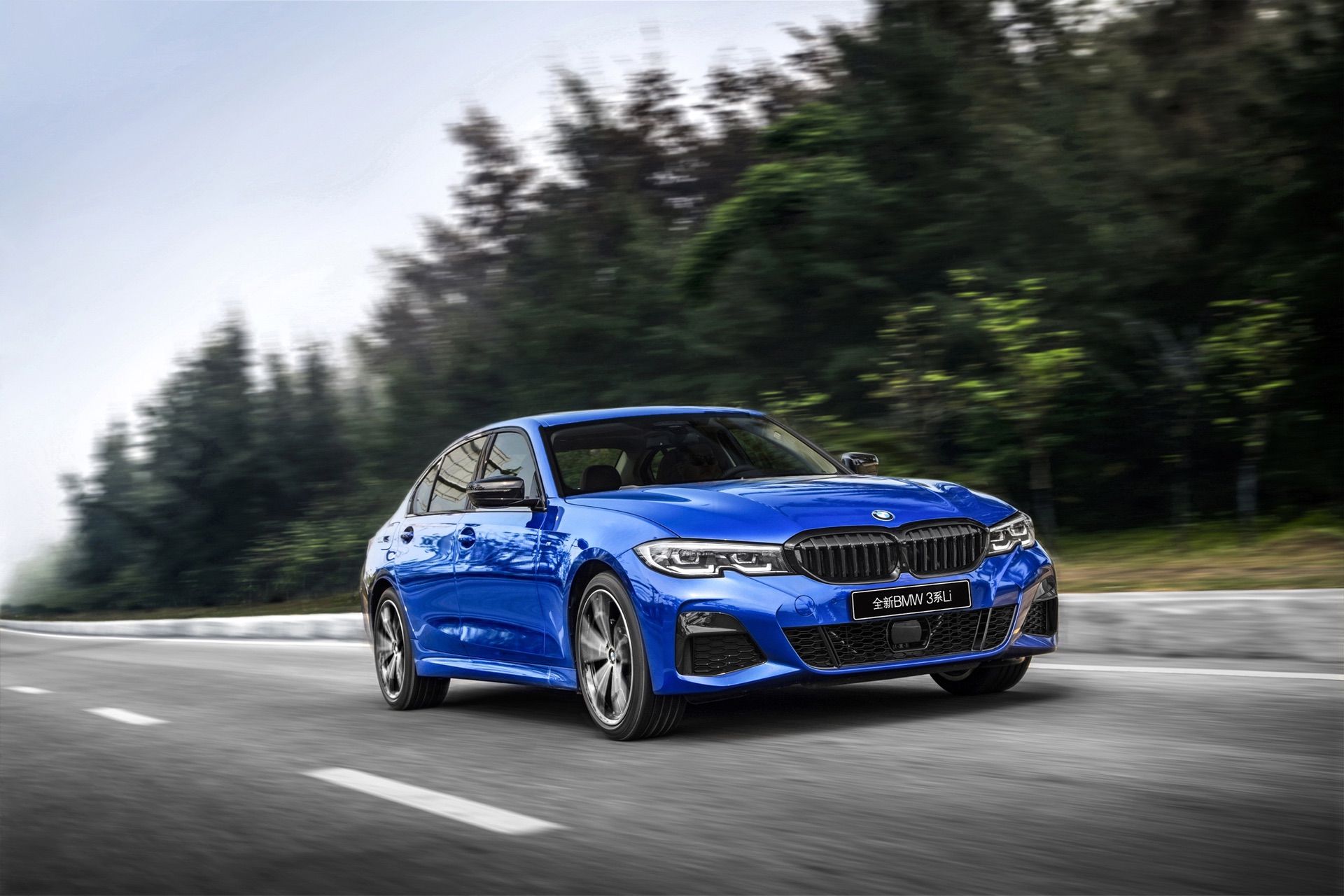 You might be tempted to think you’ve accidentally clicked on an article from a couple of years ago, but no, the coronavirus pandemic is causing problems again. Because of a new COVID-19 outbreak, BMW through its joint venture with Chinese partner Brilliance has halted production in Shenyang. The tie-up operates two factories in the provincial capital of Liaoning. Assembly of new cars was paused on Thursday and it’s unclear when it’ll be resumed. Aside from jointly running two car manufacturing plants, BMW and Brilliance also build engines together and have an R&D center.

In addition, the factory in Dadong is being expanded to support additional production capacity. The project will be finalized in May. The facility builds an assortment of models, including the iX3 electric crossover regional cars such as the stretched 1 Series and 5 Series sedans. The latter is actually the best-selling BMW in China.

It was only a month ago when BMW announced it would increase its share in the joint venture with Brilliance to 75 percent. The two have been collaborating since 2003 and a new extension of the agreement will expire in 2040. Last year, the BMW Brilliance Automotive (BBA) built more than 700,000 cars. The number is set to grow following an expansion of the factory in Shenyang and a new plant in Tiexi.

Employing about 23,000 people combined, BBA is getting ready to add the i3 Sedan to the assembly line. Based on the 3 Series Li, the EV will keep the “i3” moniker alive after the discontinuation of the Leipzig-built hatchback.

It should be noted BMW’s decision to temporarily stop production at the two plants comes as a response to a decision taken by authorities in Northeast China’s Liaoning Province. Strict measures are being implemented in the region in an attempt to stop the spread of the coronavirus.