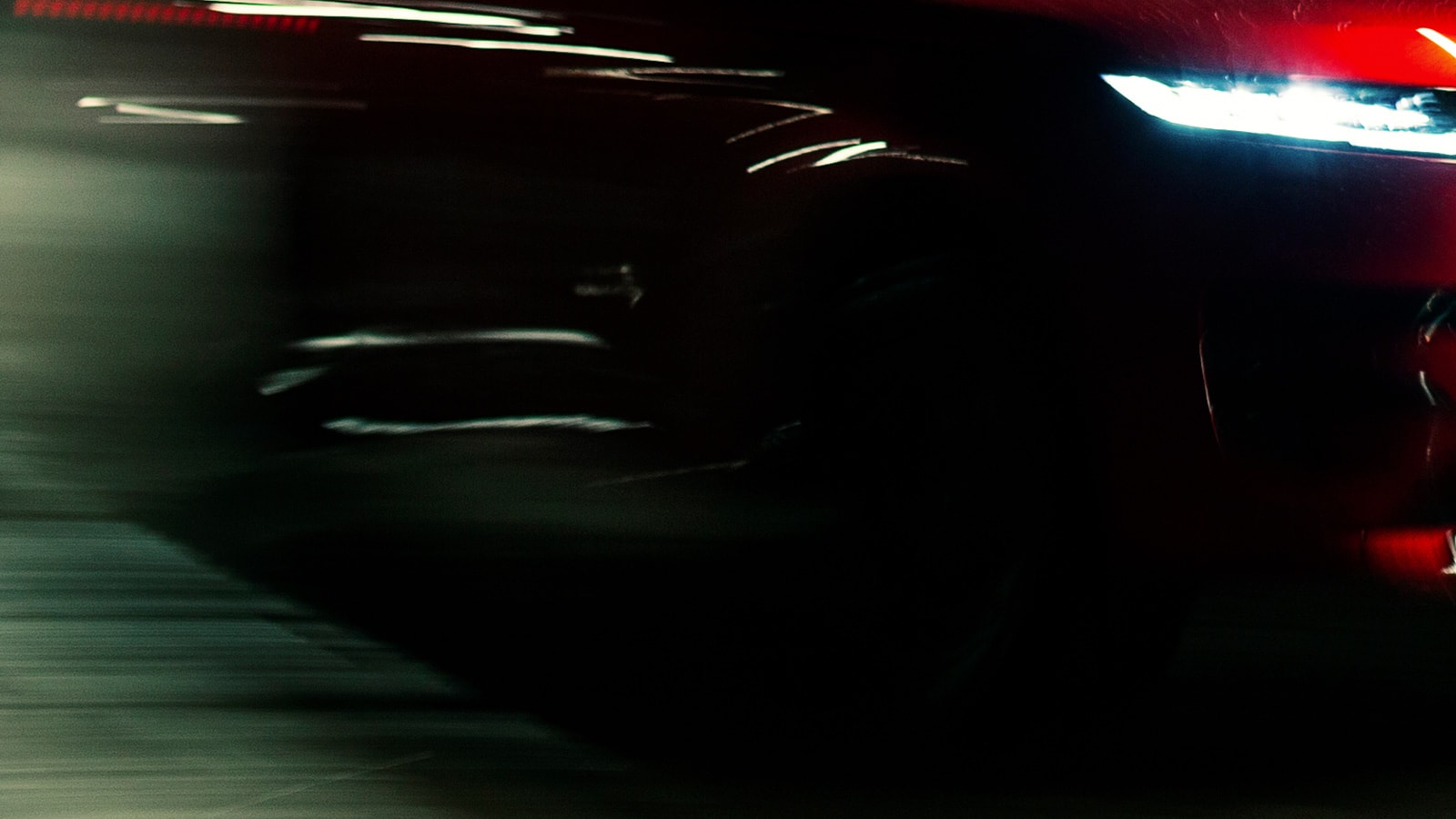 Land Rover has started the countdown to the world premiere of the all-new Range Rover Sport. While this usually wouldn’t be relevant to a BMW fan, rumors insist there’s going to be a powerful engine of Bavarian origins under the SUV’s hood. The reports hold water considering the big Range Rover already has the N63 engine, pushing out a meaty 523 hp in the British luxury SUV.

The tie-up between BMW and Land Rover is believed to include the 2023 Range Rover Sport as well. Its world premiere is scheduled to take place on May 10. Meanwhile, the first teasers have been published to ease the wait, albeit these shadowy preview images don’t reveal much. It’s unclear whether the hotly anticipated debut will include the performance-oriented SVR. 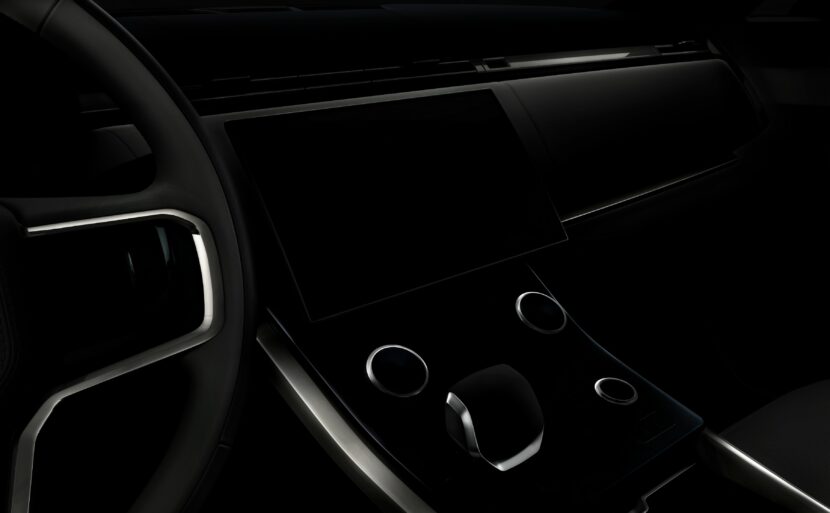 The reason we’re bringing this up is that Autocar strongly believes the Range Rover Sport SVR will be the one to rock a BMW engine. Specifically, the S63 powering a wide variety of large M cars. In its most potent form, the twin-turbo 4.4-liter V8 develops a meaty 626 hp in the defunct M5 CS. However, it’ll likely be dialed down a bit to “only” 616 hp to mirror the X5 M Competition.

But why is Land Rover using a BMW engine anyway? It’s a good question when you factor in it had the supercharged V8 at its disposal. The problem with the 5.0-liter unit is that it’s thirsty and therefore its CO2 emissions level are too high. With Euro 7 regulations incoming, keeping the gas-guzzling engine alive would’ve posed a problem.

Further down the line, the Range Rover Sport will get a purely electric version, prompting industry experts to speculate it’ll get the dual-motor setup of the iX M60. Having outsold the Range Rover by 40% in the last 5 years, the Sport is important for Land Rover. With a BMW engine under its hood, the next-gen model is shaping up to be an interesting performance SUV. 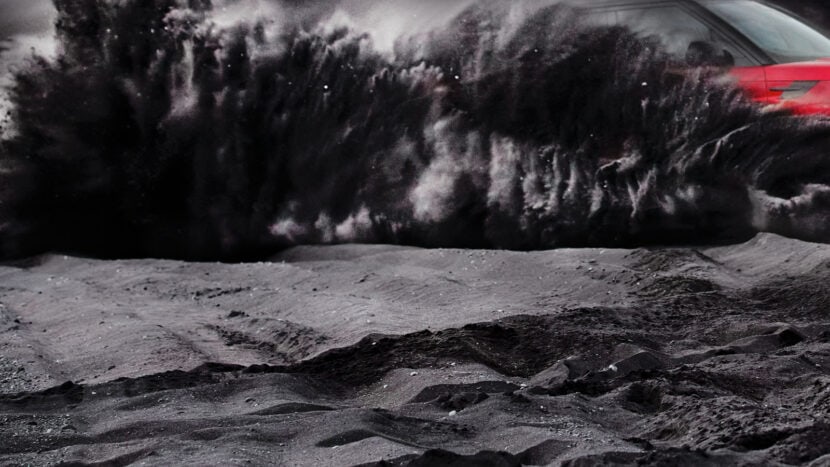