The next-generation BMW M4 GT4 completed its first test towards the end of last year in Almeria, Spain. Over the past weekend, it was put through its paces once again. During a four-hour race part of the Nürburgring Endurance Series, the upcoming track machine was evaluated in concept guise ahead of its 2023 motorsport debut. Developed for private BMW M Motorsport teams, the new model is based on the road-going M4 G82 while borrowing parts from the latest GT3.

The beefier and more expensive race car has lent its carbon-fiber roof and massive rear wing for greater downforce. Say what you will about how the car looks, but there’s no denying the engine sounds great while the M4 GT4 is being pushed around the Nordschleife. It’s worth noting the engine, gearbox, and electronics will be taken from the street-legal car. Doing so will allow teams to significantly lower their operational costs.

For its latest race car, BMW’s racing arm has said it’ll swap out some of the carbon fiber and plastic to use natural fibers to promote the Group’s sustainability efforts beyond road cars. Its exhaust seems properly loud and we’re hoping some of that magic will trickle down to the M4 CSL debuting next month. The Coupe Sport Lightweight will also be a stripped-down sports car, but obviously not as radical as the M4 GT4.

From what has been revealed thus far, the new variant has better Recaro seats providing more comfort. In addition, the 2023-spec car has gained functions that were previously unavailable. BMW mentioned the M4 GT4 has a multi-level traction control specially adapted for motorsport and uses Ravenol engine oil.

BMW has yet to reveal how much money it will charge for its next track toy. However, we can safely assume it’ll be a lot cheaper than the M4 GT3. The latter costs €415,000 before taxes and is actually a tad cheaper than the race car it replaced. The GT4-spec variant in its previous iteration retailed for €169,000. 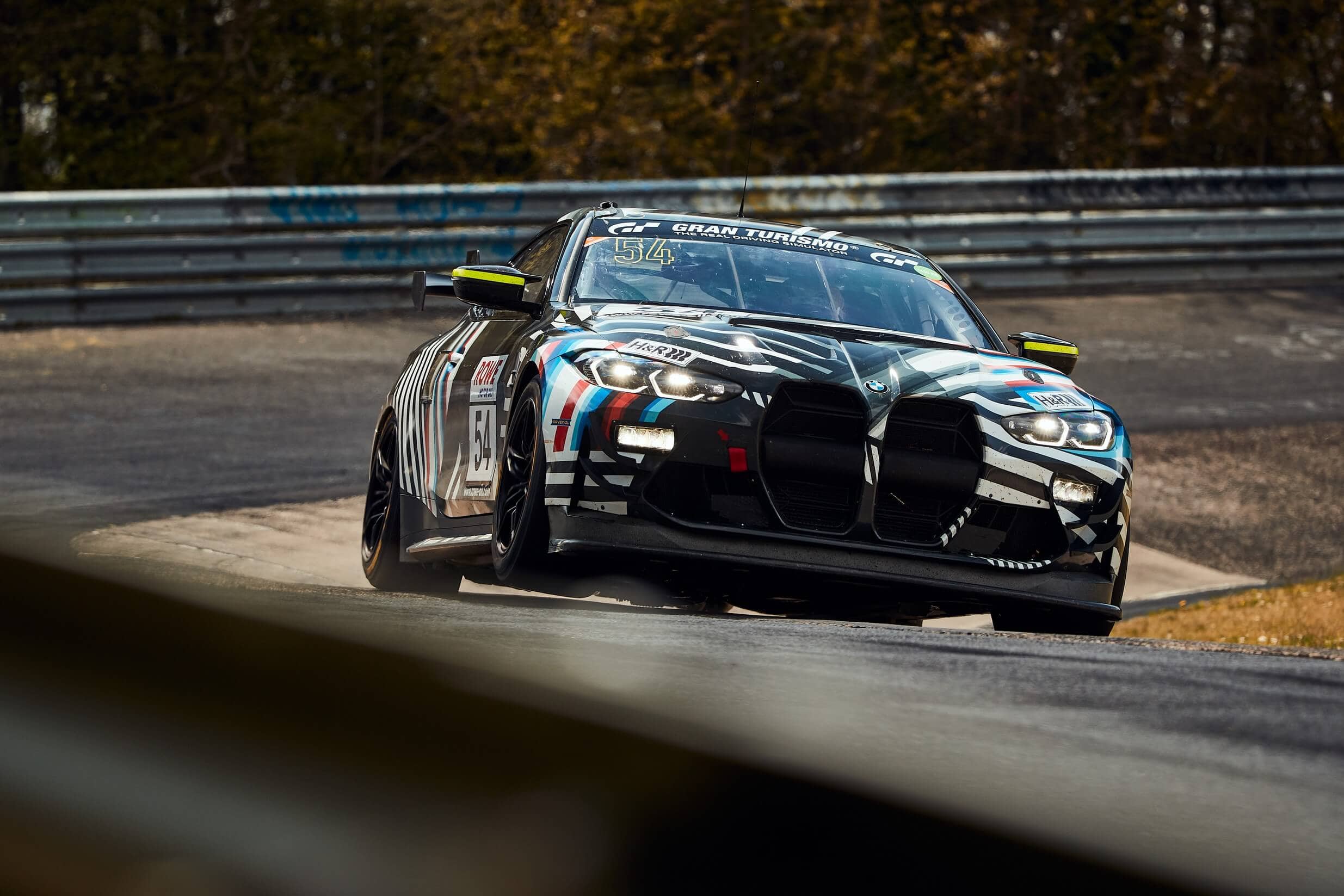 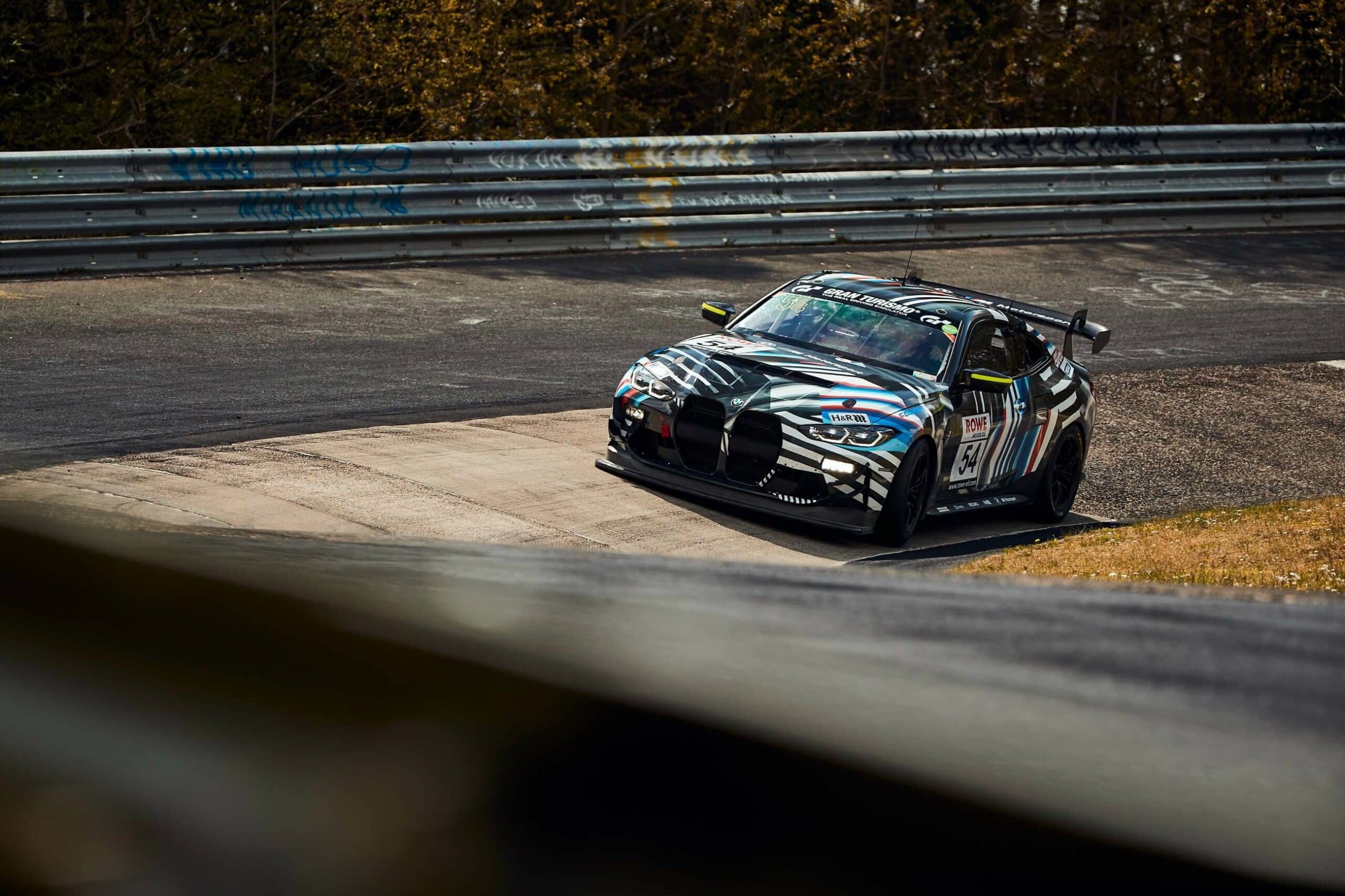 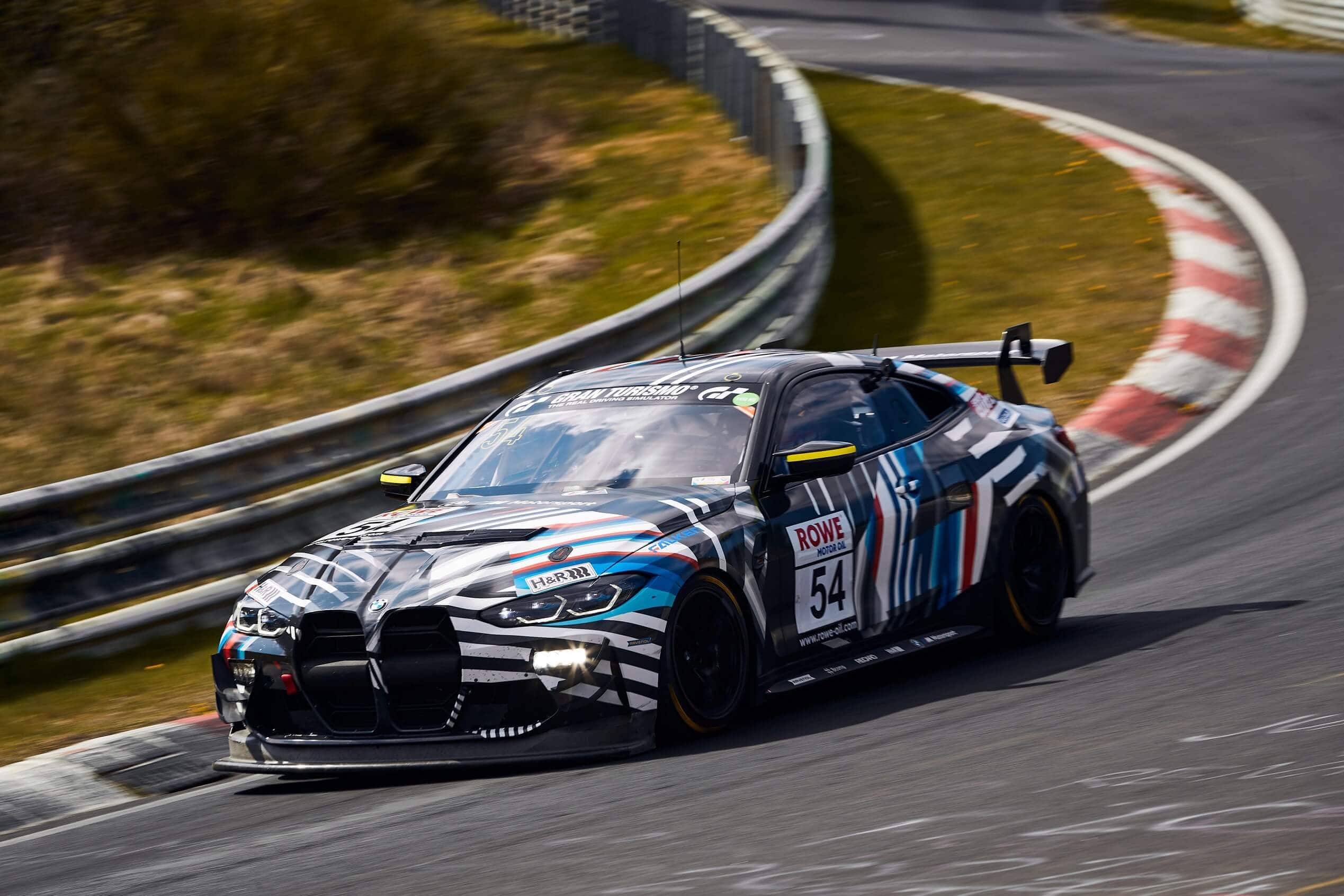 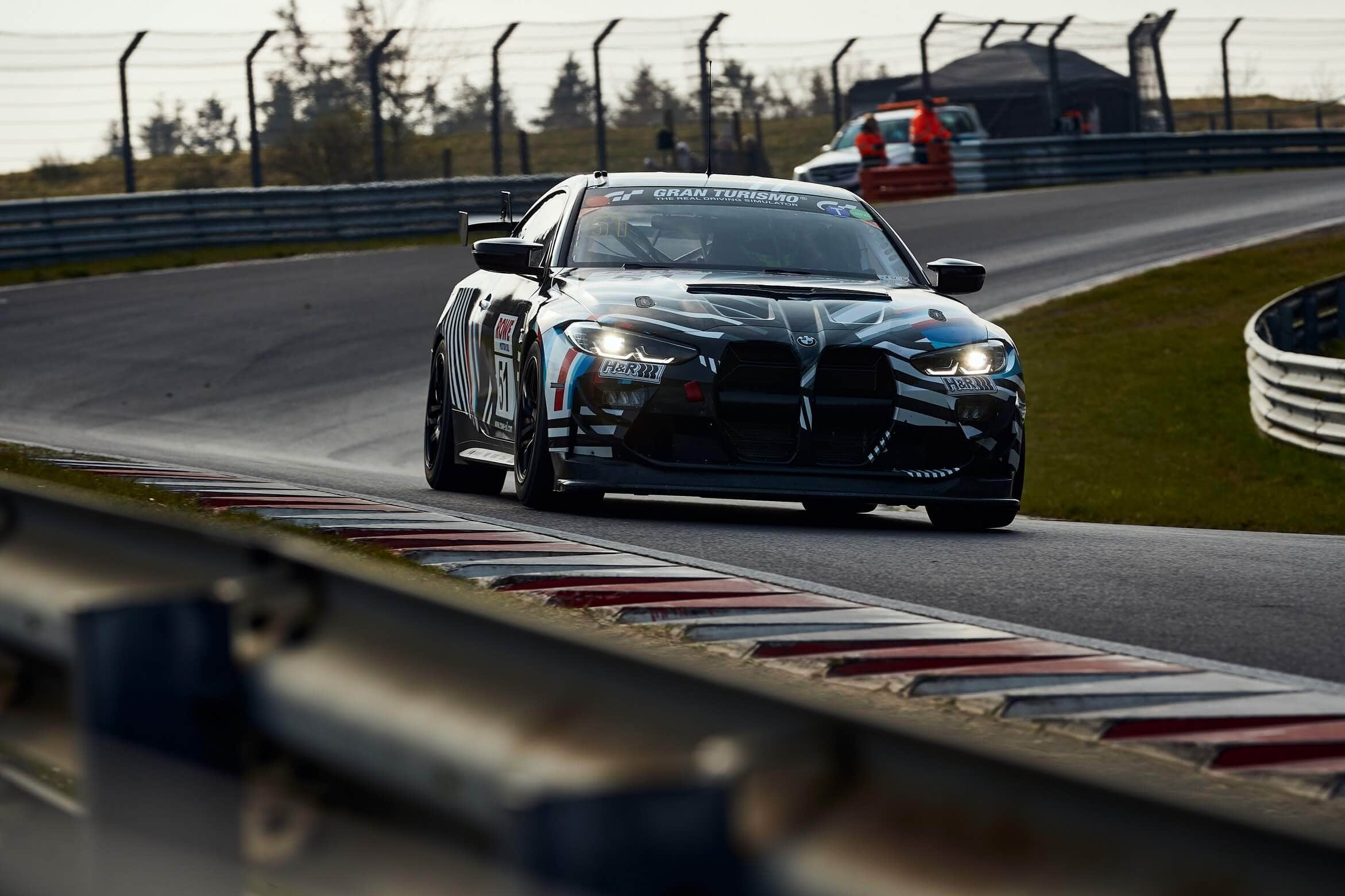 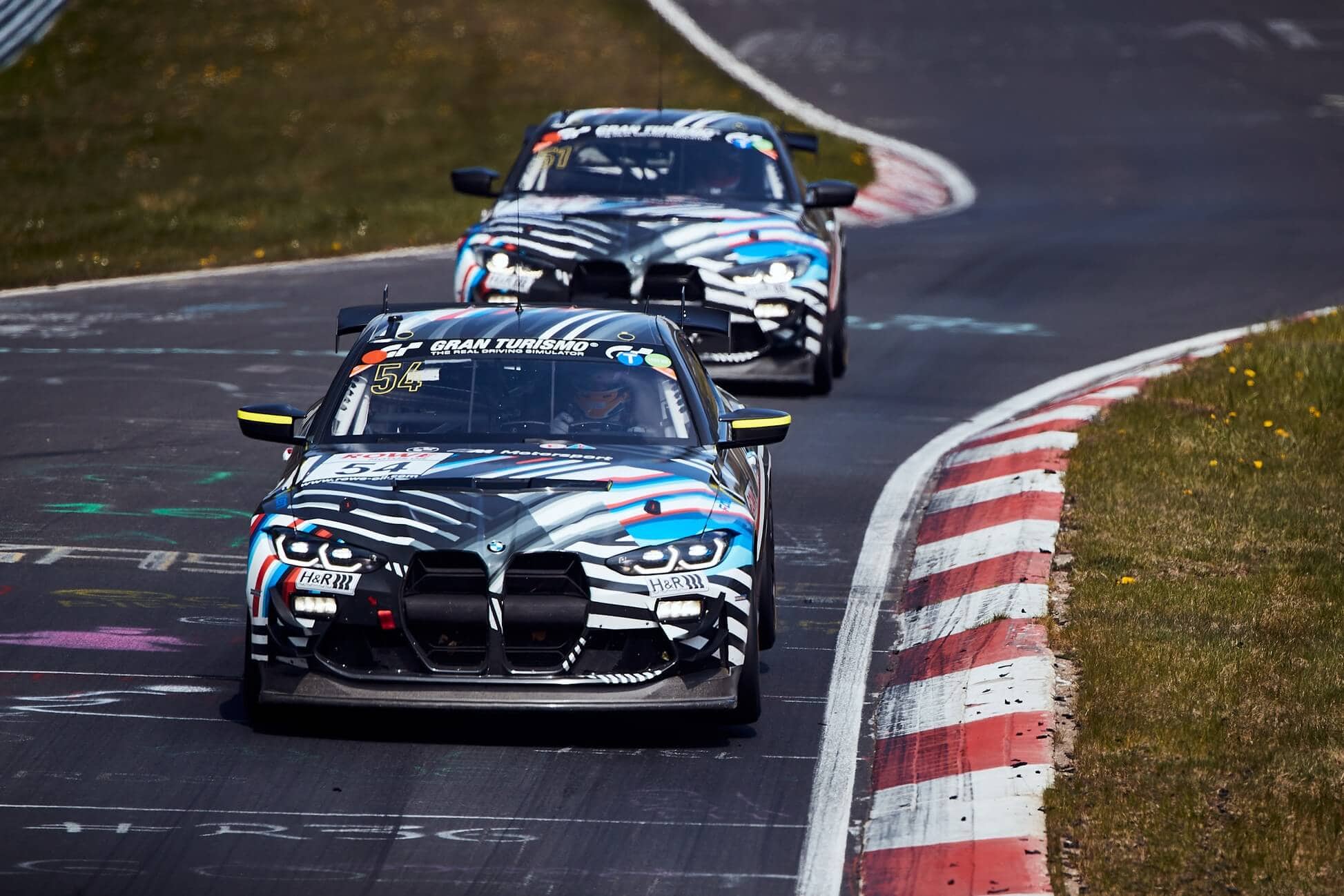 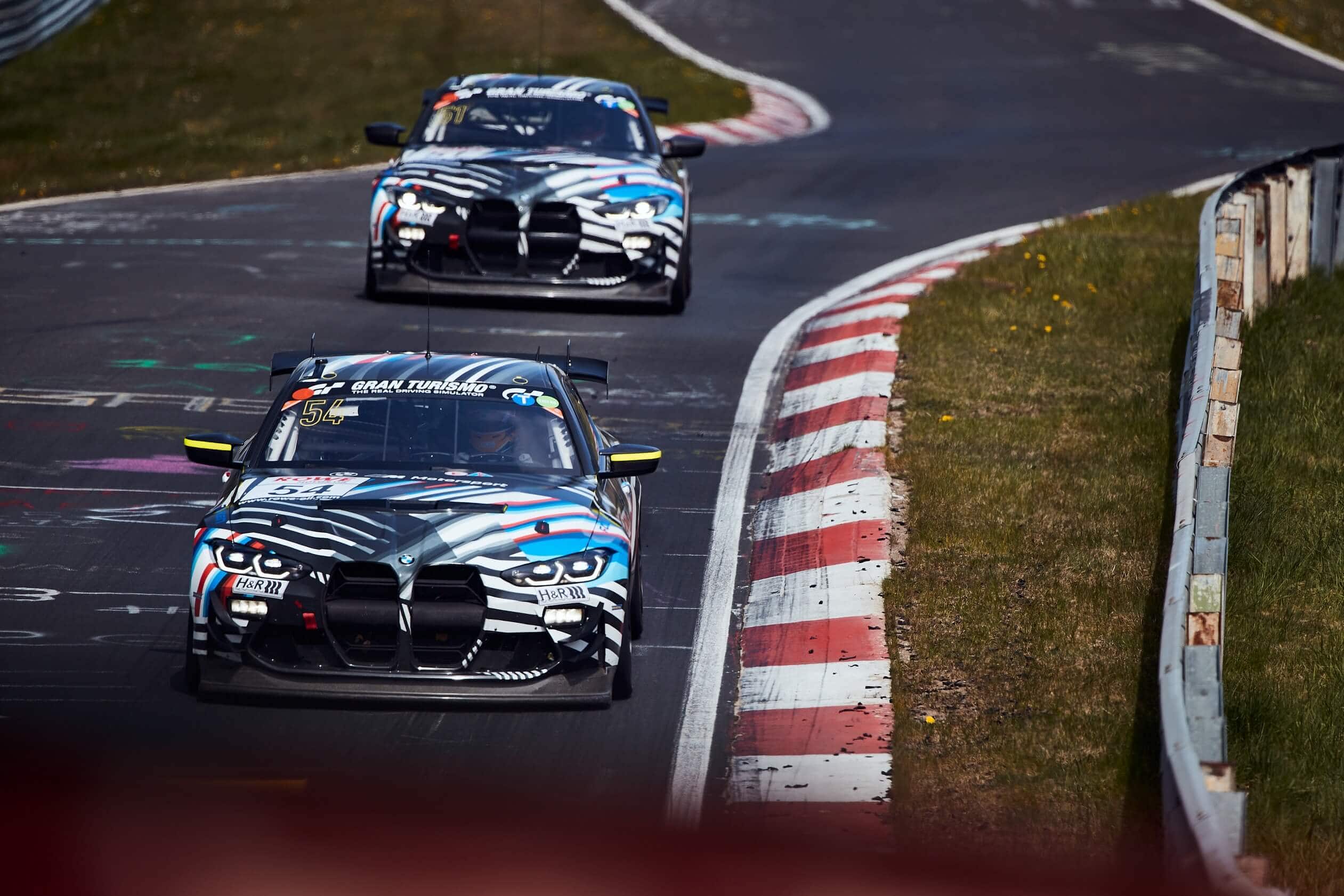