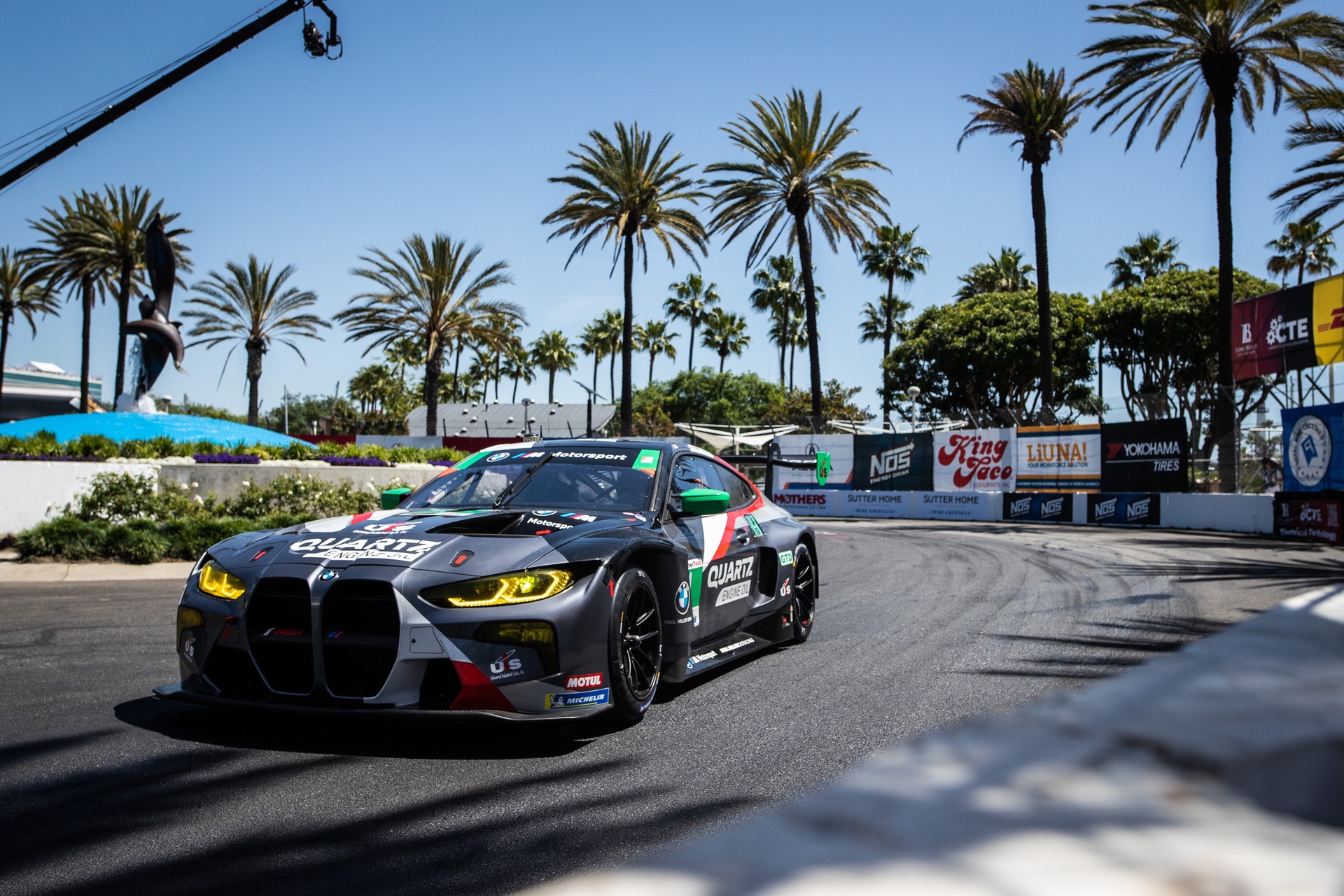 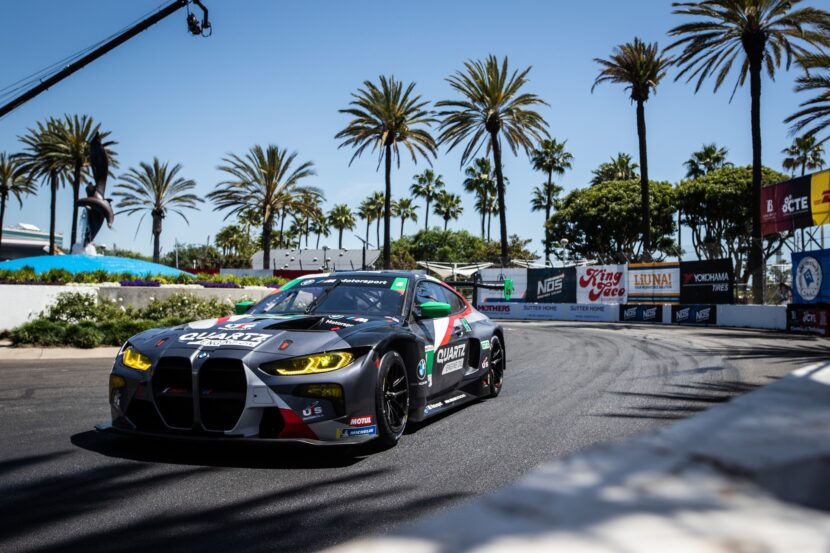 Yet, Turner Motorsport managed to score an honorable fourth place in the GTD class. The No. 25 BMW M Team RLL M4 GT3 also finished fourth on track in the GTD Pro class but were moved to a last place finish after it was determined that Connor De Phillippi exceeded his maximum drive time.

Bryan Sellers (Paul Miller Racing, No. 1 BMW M4 GT3) (P1, GTD): “Today was awesome! There is just something really special about this event [Long Beach] – all of the crowds and people. For us, it is extra special because it is our first win with BMW as a team and as a manufacturer. We have our Total executives here and Paul Miller is here so it’s kind of awesome to be able to do it in front of everybody. I am glad to have this first one out of the way and to have the monkey off of our back. It is really great and now we see how we can continue building from here.” 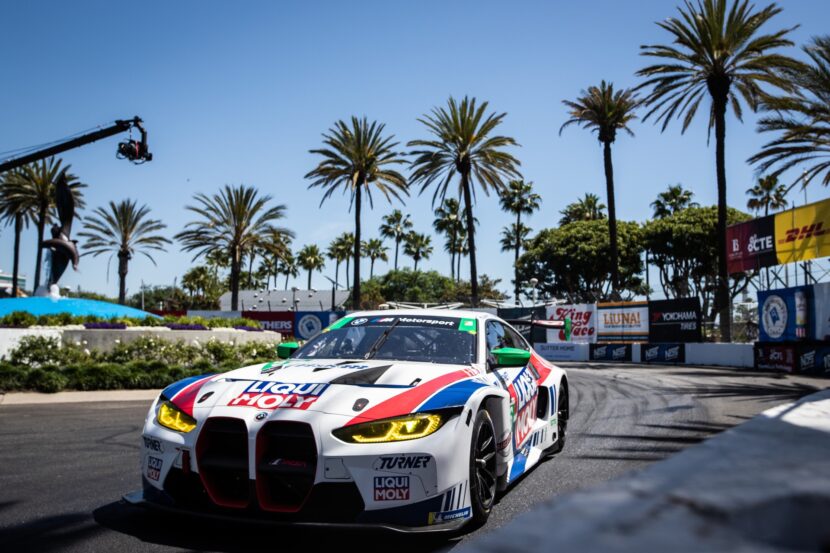 Madison Snow (Paul Miller Racing, No. 1 BMW M4 GT3) (P1 GTD): “We had a lot of pressure going into this weekend. We knew what we could do and that we could win this race. We started out by getting the pole, but it is a long race and there is a lot of carnage that can happen here. It was us going out there and doing the best that we could and thankfully, I was able to get a gap at the beginning. We had the M4 set up quite well for this race, but we still have not had a lot of testing time with it. Judging by this car, there is a lot more that it is capable of and we are really looking forward to the rest of the season. There were some nervous moments towards the end with the yellow flags, but Bryan did a great job staying in front and taking us to the win.”

The BMW teams are back in action April 29 – May 1 for the IMSA Hyundai Monterey Sports Car Championship Presented by Motul at WeatherTech Laguna Seca Raceway. The two-hour-and-forty-minute street race will take the green flag at 3:10 p.m. ET Saturday, May 1. Coverage on NBC will begin at 3:00 p.m. ET. IMSA Radio also provides a flag-to-flag broadcast. 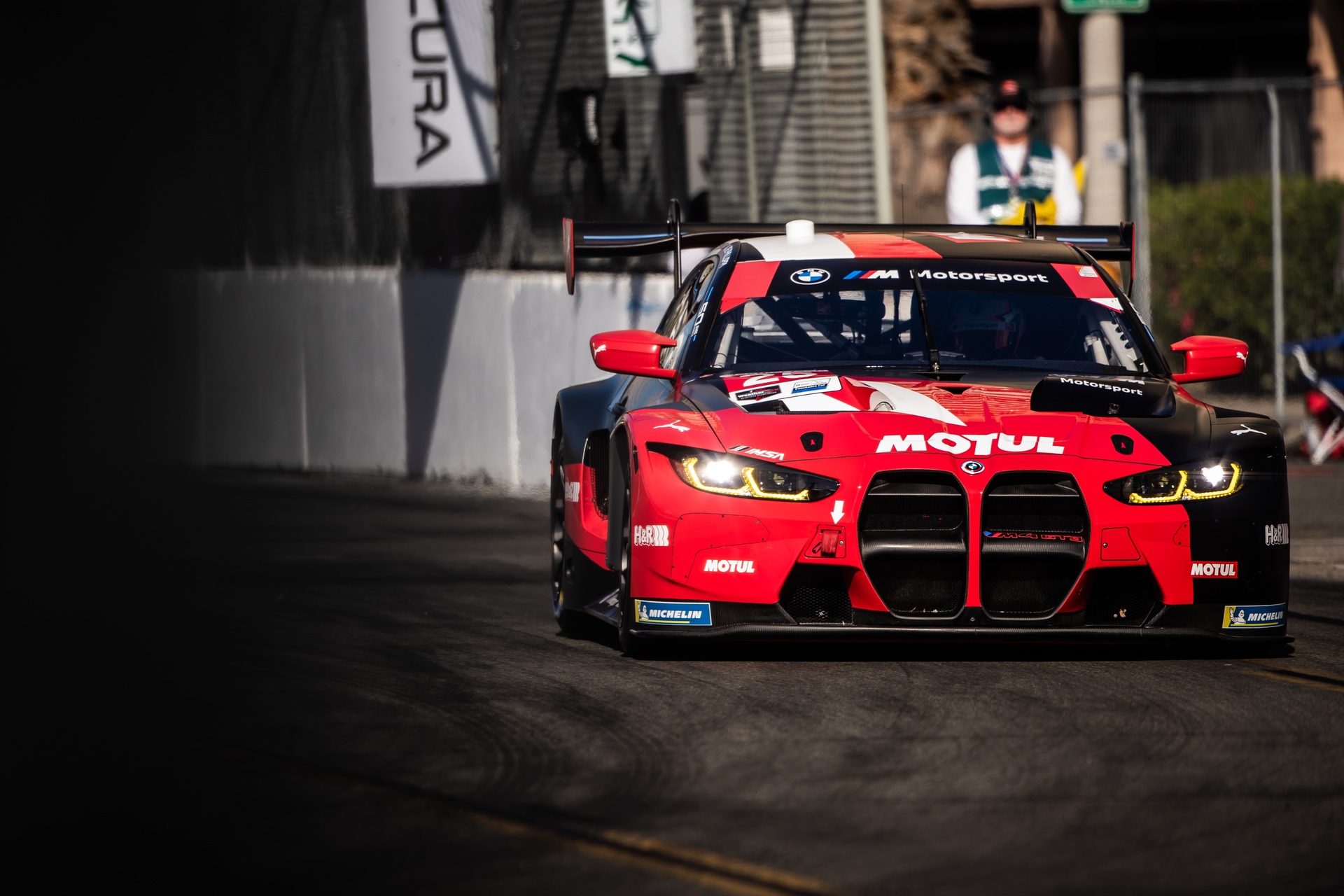 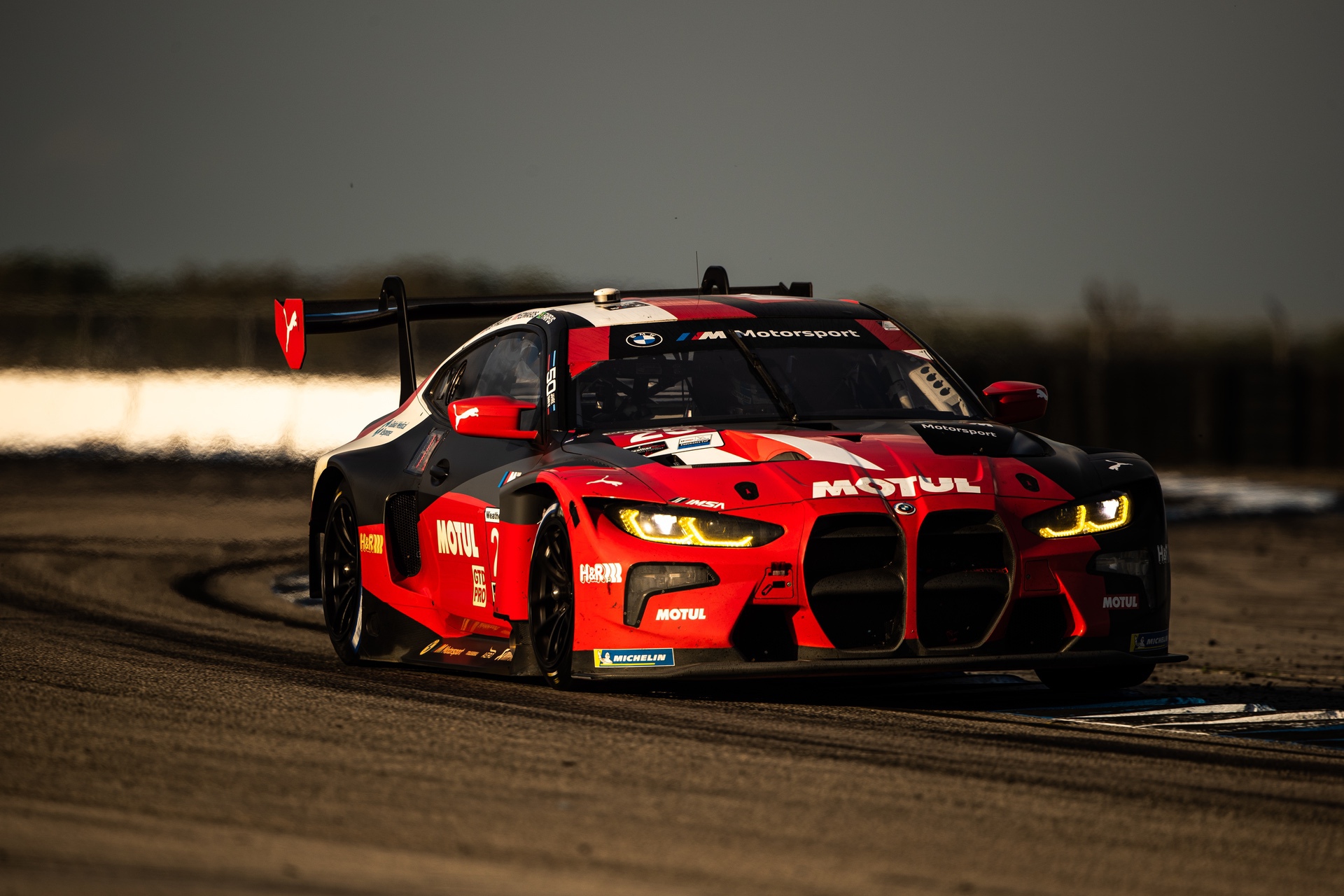 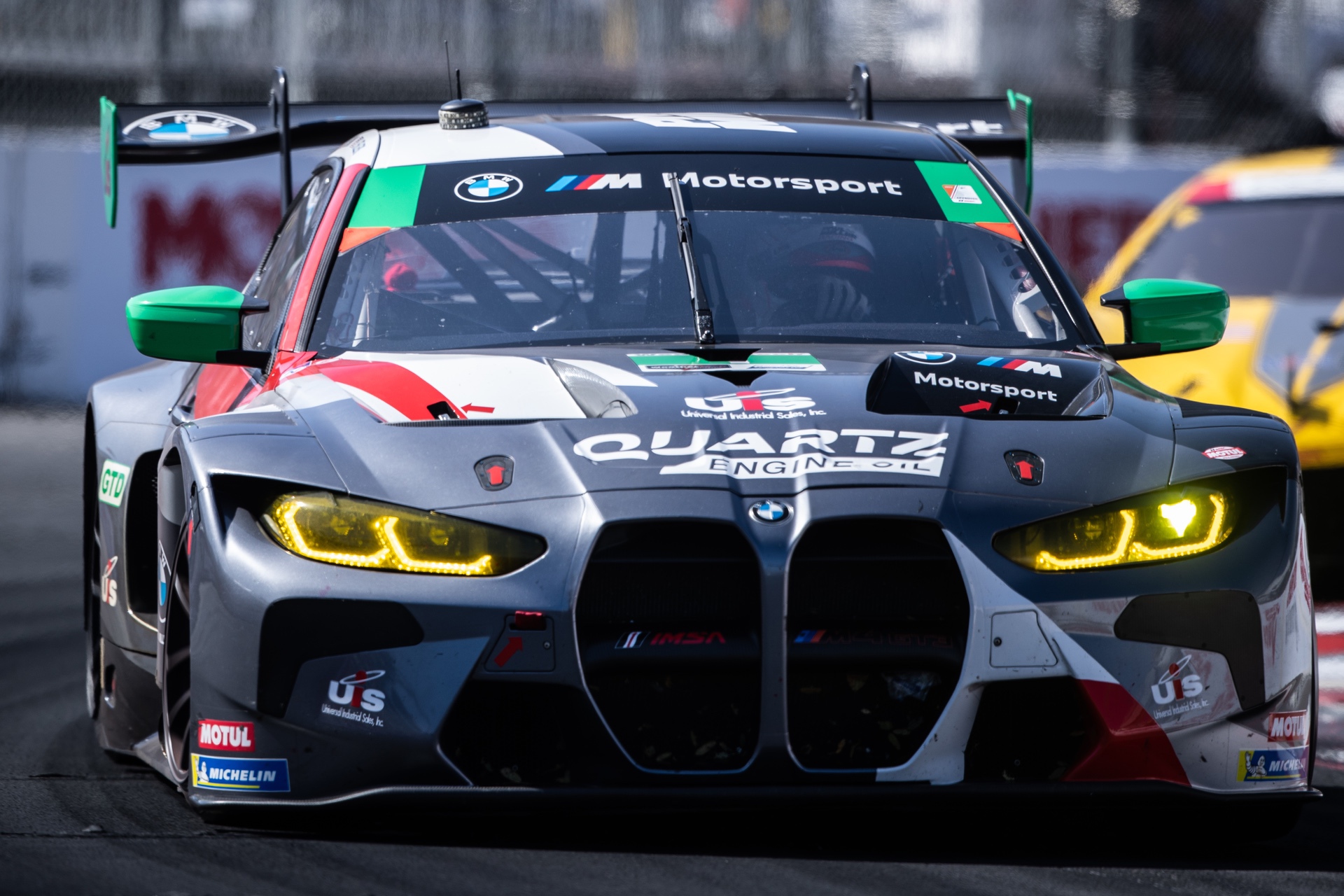