BMW M4 CSL tracks the Nurburgring in this video

Home » BMW M4 CSL tracks the Nurburgring in this video 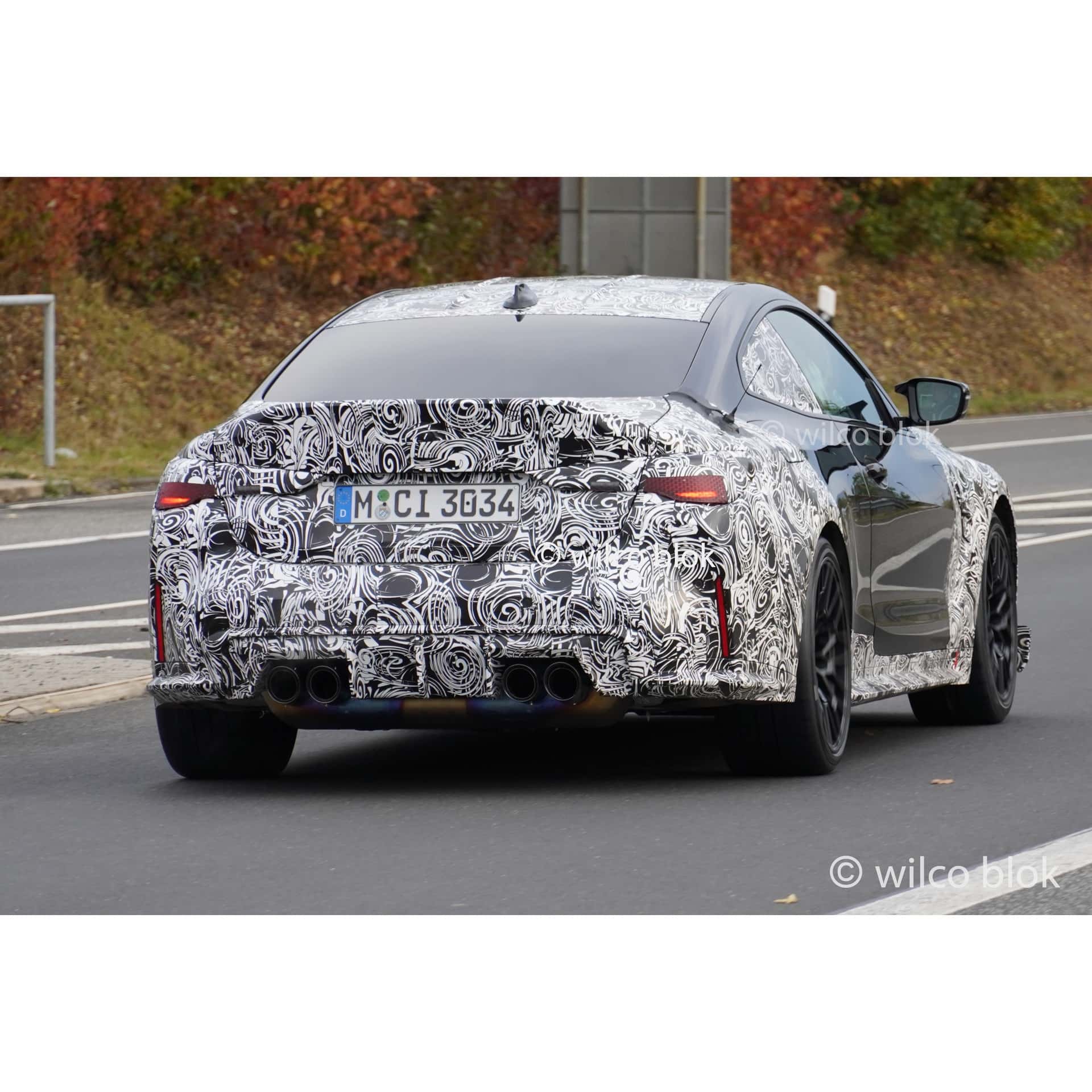 We’re a month away from the unveil of the first ever BMW M4 CSL and the top midsize coupe is back on the Nurburgring for more testing. Last week, Youtuber Misha Charoudin gave some insight into the performance of the BMW M4 CSL on the Nurburgring. The YouTuber said that, according to his unofficial lap times, the M4 CSL was clocked between 7:15 and 7:20 minutes. But since the prototype didn’t seem to be pushed flat out, he expects the official times to shed an additional 10 seconds of that time.

Currently, the 2022 M5 CS is the quickest production series BMW around the Nurburgring.Sport Auto test driver Christian Gebhardt was able to hustle the M5 CS around the track in just 7:29.57. In comparison, the BMW M4 GTS F82 lapped the track in 7:27.88. The current BMW M4 Competition had a lap time of 7:30.79. Regardless of the Nurburgring lap times, the BMW M4 CSL will be one of the best M cars ever produced, and one of the most limited as well.

We expect around 1,000 units to be produced for the global markets, with around 150-200 reserved for Germany and at least 300 units for the U.S. market, the largest M market in the world. When it debuts, the BMW M4 CSL will use the same 3.0 liter twin-turbocharged inline-six (S58) but with around 550 horsepower. The engine is paired with an eight-speed automatic sending power only to its rear wheels.

The BMW M4 CSL is also rumored to be about 100 kilograms lighter than the M4 Competition. The BMW M4 CSL will shed some weight via a few carbon fiber body panels, a more stripped out interior, a rear bench delete and some reduced sound insulation. The M4 CSL will also get some unique carbon fiber bucket seats. The upper shoulder portion of the seat is carbon fiber and features large openings, seemingly ready for racing harnesses.

No word on pricing yet, but we don’t expect the BMW M4 CSL to be on the cheap side. The German market will likely price the M4 CSL above the 150,000 euros mark, considering that the BMW M4 GTS cost $146,000 nearly 10 years ago. [Top image: instagram.com/wilcoblok]