VIDEO: Is the BMW 220i the Cheapest Real BMW You Can Buy?

Home » VIDEO: Is the BMW 220i the Cheapest Real BMW You Can Buy? 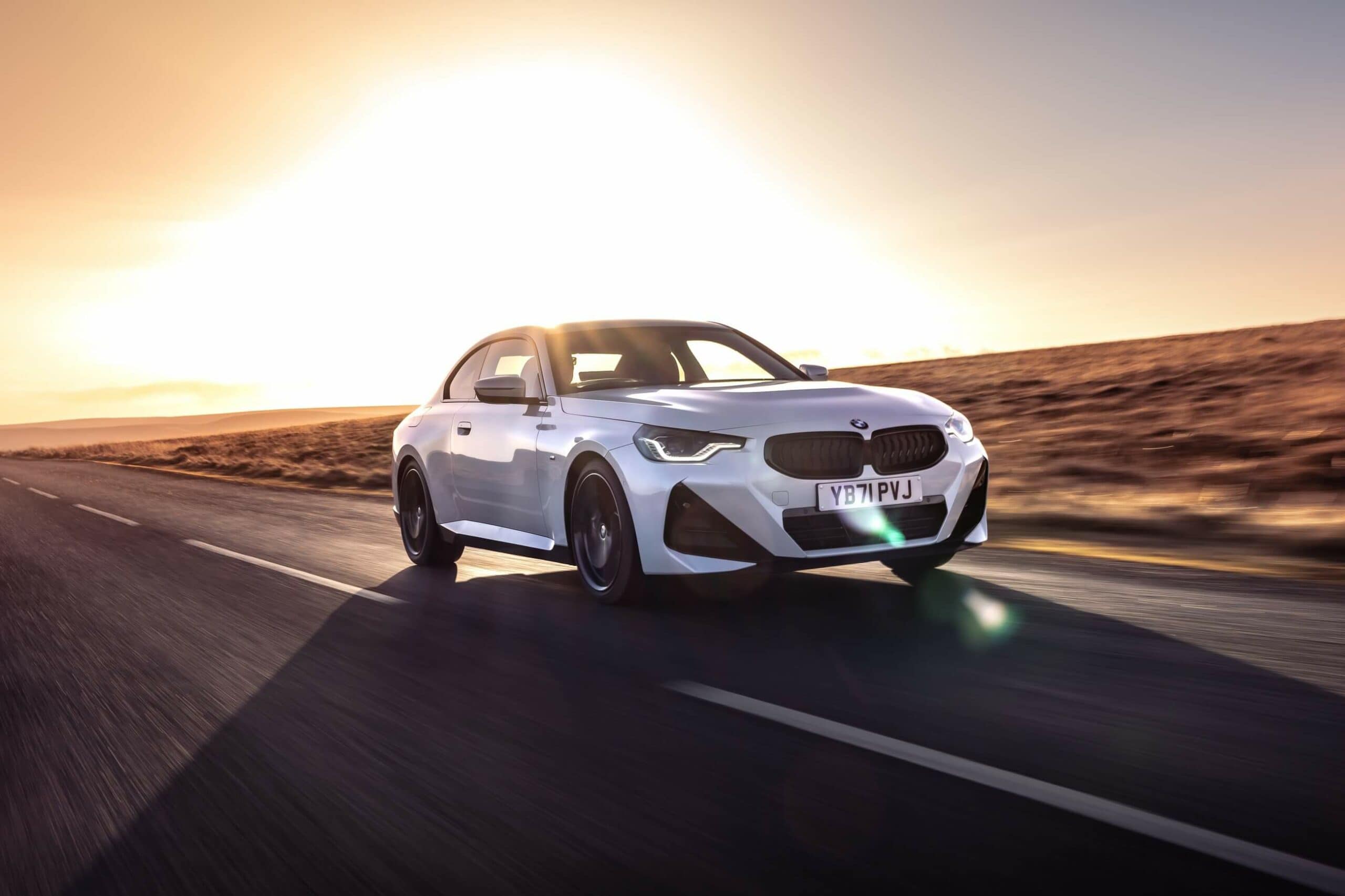 This new BMW 2 Series is sort of the last bastion of hope for many BMW enthusiasts. Its compact, two-door, front-engine, rear-wheel drive, layout is a dying one, making the 2 Series likely the last of its kind. Naturally, this makes enthusiasts appreciate it more. So much so, in fact, that even the cheapest models are becoming popular, such as the BMW 220i seen in this new video from Carfection.

In Europe, the BMW 220i is the cheapest petrol-powered 2 Series Coupe you can get, which makes it the cheapest proper BMW. But is it actually any good?

Powering the BMW 220i is a 2.0 liter turbo-four that makes 184 horsepower and 221 lb-ft of torque. The little under-tuned four-pot is paired with an eight-speed automatic gearbox. That isn’t the most enticing of powertrain combinations but it’s enough to be fun, getting the 220i from 0-60 mph in 7.5 seconds. 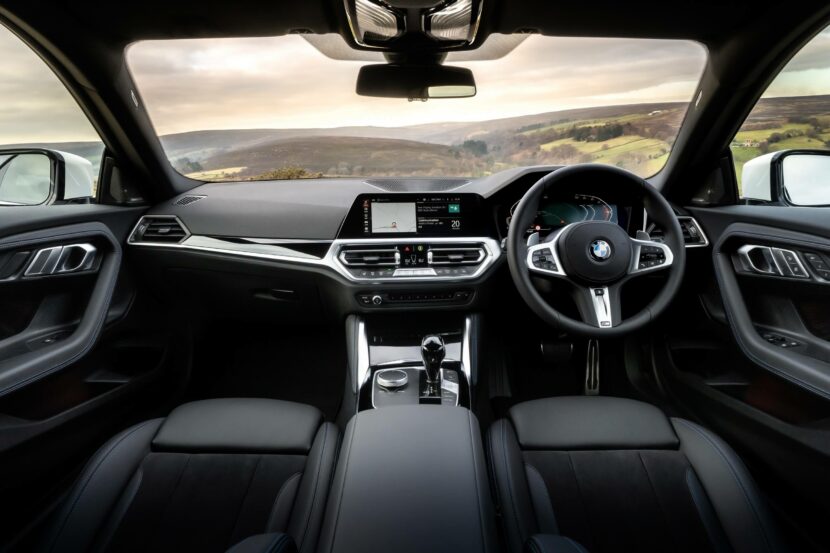 You don’t buy the 220i for its power and performance, though. You buy it because it’s a fuel efficient, stylish coupe that’s also fun to drive. Or, at least, because you hope it’s fun to drive. It is based on the same 2 Series Coupe as every other fun 2er, so it should be pretty fun, right?

Despite its lack of power, yes. Of course, the BMW 220i isn’t going to get your heart racing on a back road, nor is it fast enough to provide proper track-day fun. However, it’s certainly fun enough to put a smile on your face on a twisty road and it comes with the added benefit of being relatively worry-free. Without all the power of an M240i, you aren’t afraid the 220i will introduce your face to a tree if pushed hard. Instead, it provides safe, playful fun for when you want to blow off steam on the way hoe from work. All while being the cheapest fun Bimmer on sale and the most fuel efficient.