VIDEO: Is the BMW 220i Boring or a Budget Sports Car?

Home » VIDEO: Is the BMW 220i Boring or a Budget Sports Car? 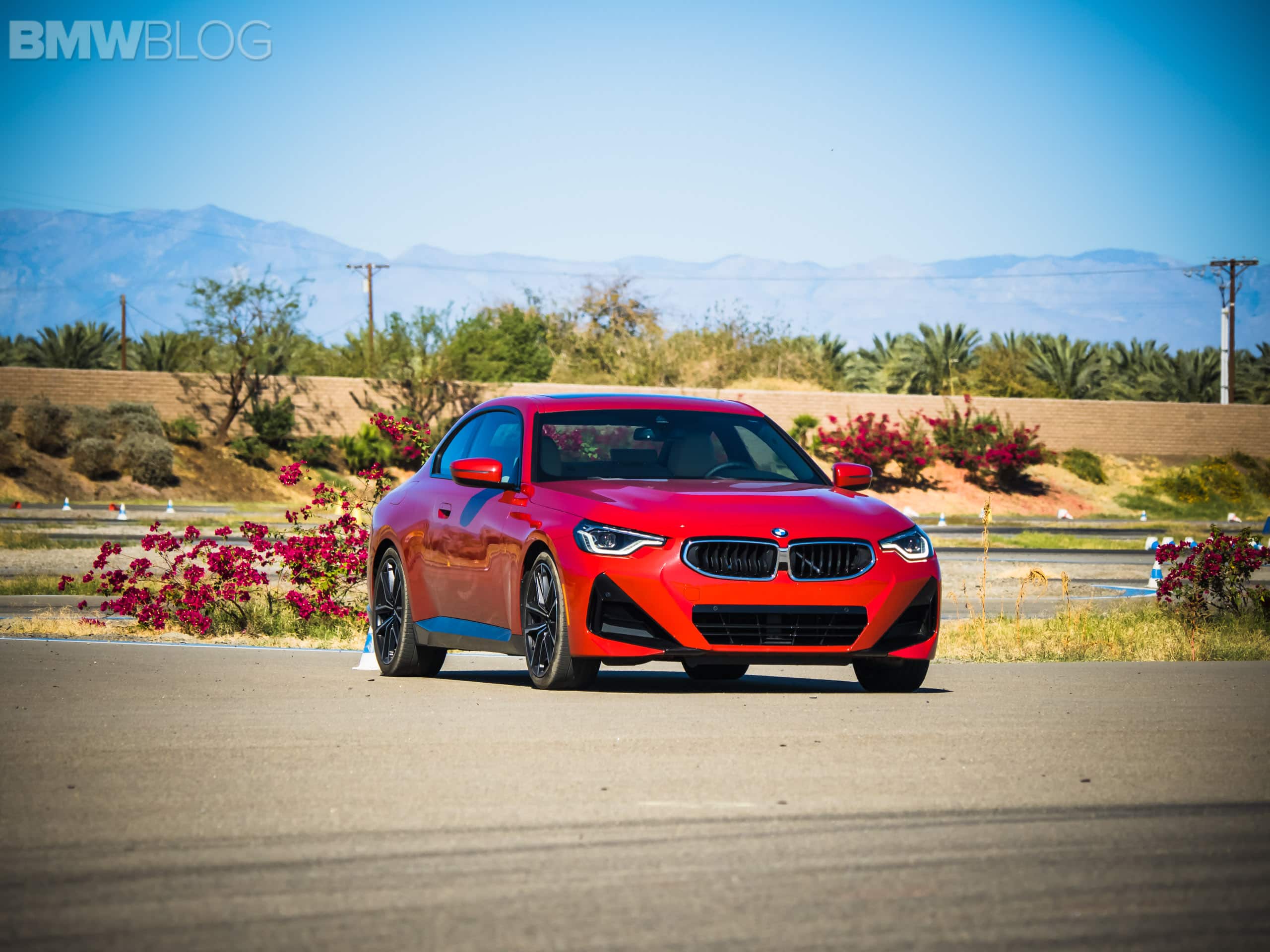 There’s a common thought among car enthusiasts that, sometimes, the cheaper entry-level version of a sports car is the better version. That’s not always the case, obviously, but with some cars — such as the BMW 2 Series — it can be. Reason being is that the lighter, smaller engine up front allows for sharper steering, a tighter front end, and a more playful feel, while still providing all the power one needs to have fun. However, when you really get into the budget versions, such as the BMW 220i, does that philosophy still apply?

In this new video from Joe Achilles, we get to see what the entry-level BMW 220i — albeit, one that’s optioned quite heavily — is like to drive and if it’s actually a proper budget sports car. Joe has driven just about every version of the 2 Series at this point, so he’s familiar with how they drive. The top-dog BMW M240i, with its stellar B58 engine, is the most thrilling version, no doubt. But he admits that lesser versions have their charms, too. 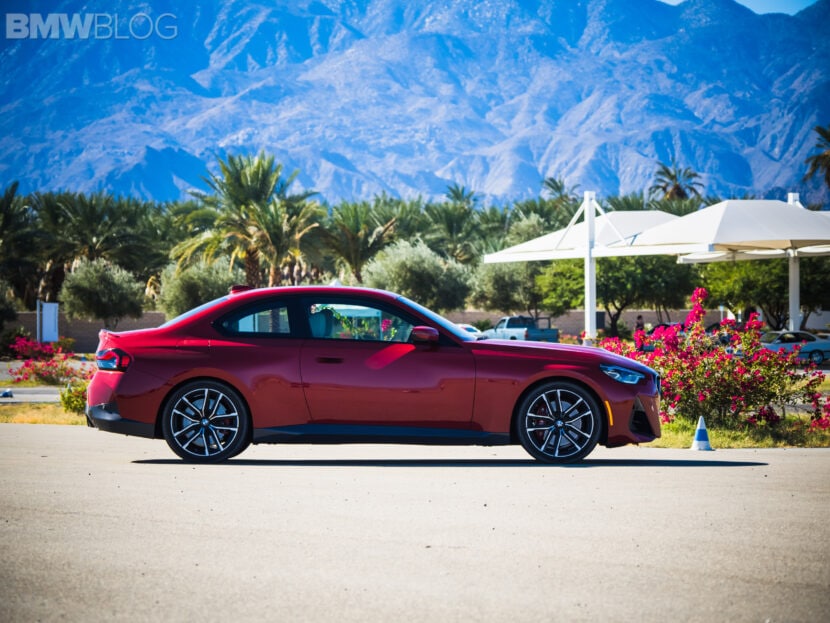 The BMW 220i is the weakest gasoline version of the 2 Series. It uses the same 2.0 liter turbocharged four-cylinder engine as the 230i — BMW’s B48 engine — but it’s detuned to make 184 horsepower and 220 lb-ft (300 Nm) of torque. It gets the same eight-speed automatic as its only option and Joe’s test car was rear-wheel drive. On paper, it’s the most basic-spec 2 Series you’ll get but that does provide it with the potential for simple driving fun.

Is the BMW 220i a genuine budget sports car? It seems like it probably is, when you consider it still moves as well as the rest of the 2 Series lineup. However, being that the BMW 230i has the same engine, which means its front end is every bit as light as the 220i, yet quite a bit more power, it’s likely the enthusiast’s budget choice.