People looking for a new 2022 BMW X4 M Competition model are going to enjoy the subtle, but effective changes brought by the facelift. Unveiled a few months ago, the new M SUVs bring some more tech to the already popular M cars as well as slightly upgraded looks. According to BMW, the engines also got an upgrade. The S58 3-liter straight six engine under the hood now has the same specs and internals as the version used on the new M3 and M4. That means it has a forged crankshaft along with a new oil pan among other things, to make it even more durable. The gearbox programming has also been revised for a better response down low. All that adds up to quite a different character overall. 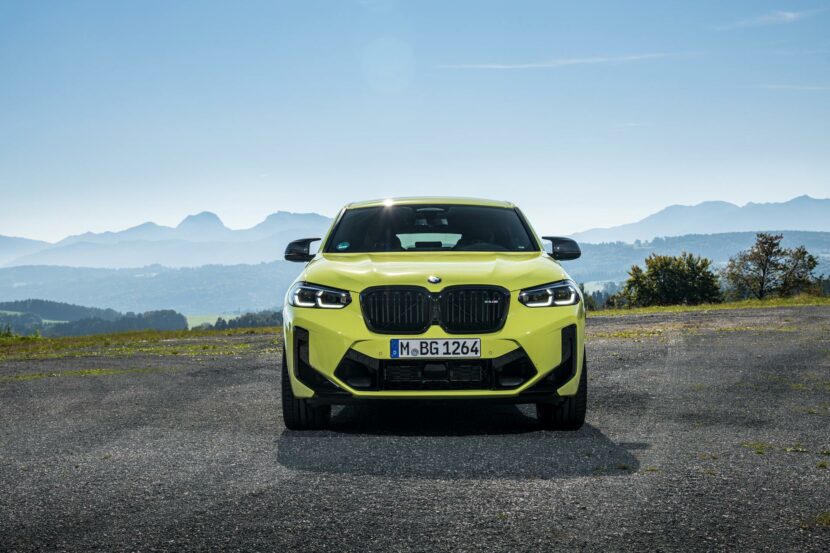 The BMW X4 M, along with its X3 M sibling, also received a mid-cycle “LCI” design facelift. With that facelift came some new kidney grilles, sharper headlights, a more aggressive front air intake, slightly tweaked headlights, and some new colors. BMW’s M Division has always had great colors and Sao Paulo Yellow is up there. It’s a highlighter yellow that’s so vibrant it’s hard not to think of some gorgeous seaside scenery. It makes sense, considering the color is named after the Sao Paulo Gran Prix in Brazil, a country known for its vibrancy. 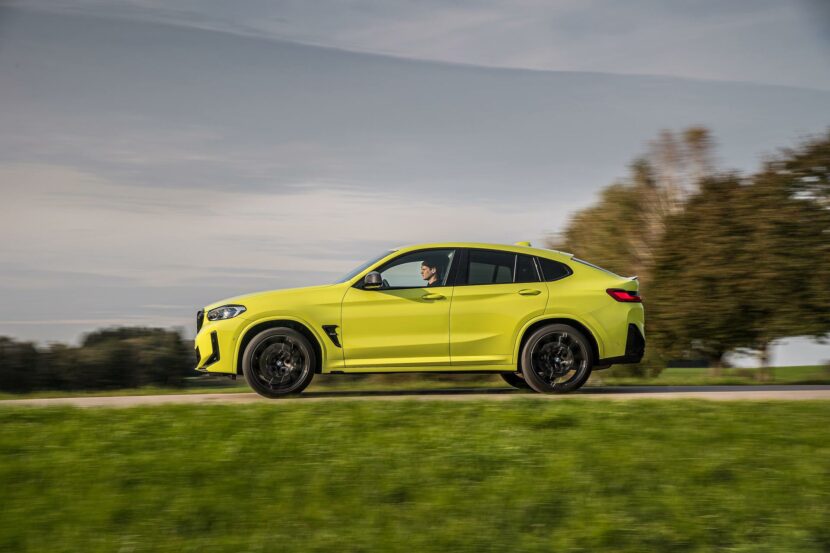 Let’s take a look at what makes the BMW X4 M a special car and also see what our own 0-100 km/h test. Is this one of the fastest BMW SUVs ever made?