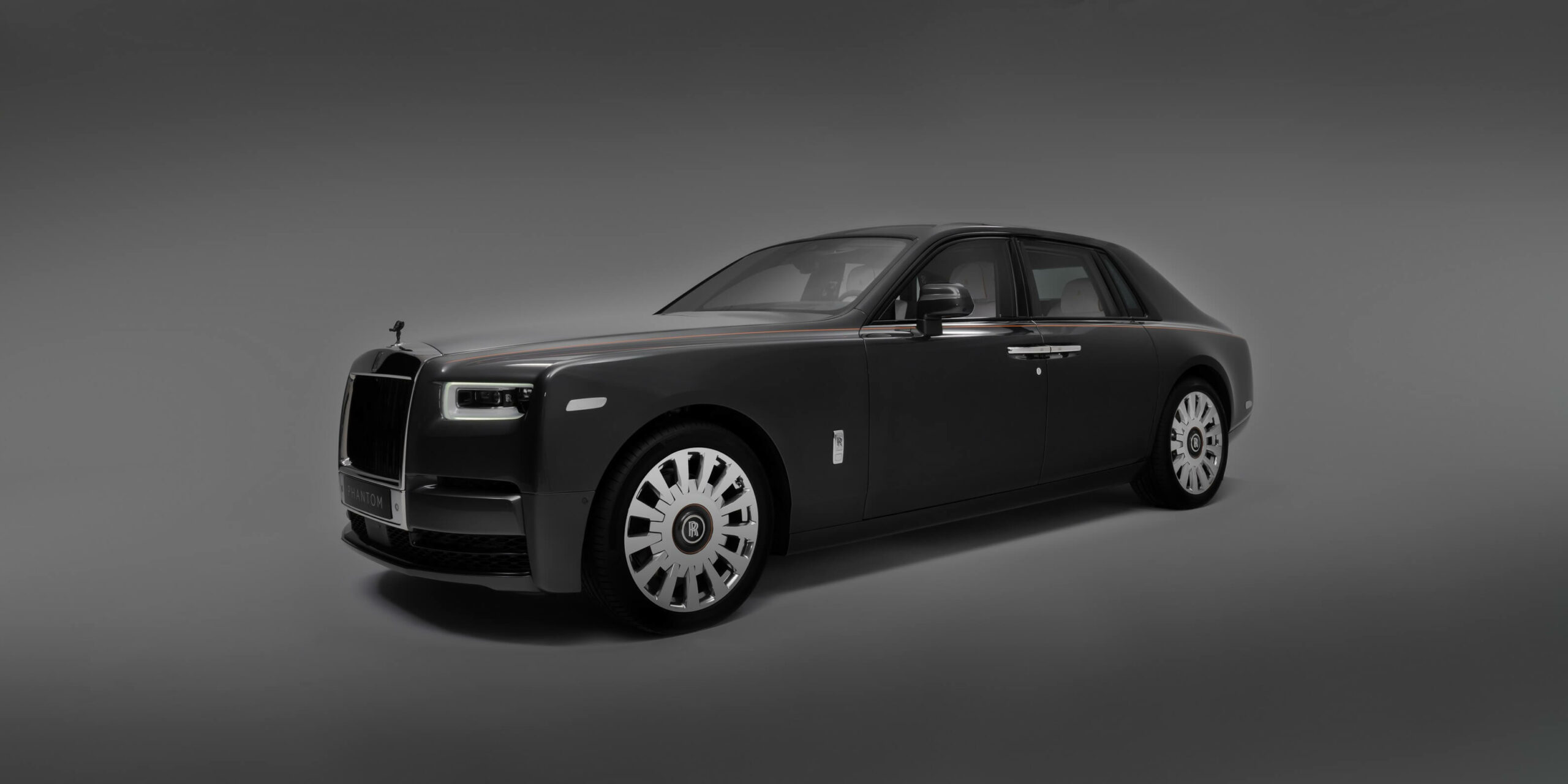 This isn’t a car. That’s because, in Rolls-Royce’s world, the Carbon Veil represents a “truly remarkable example of Bespoke artwork”. Marketing fluff aside, it’s another one-off Phantom commissioned by the company’s branch in Dubai. The immensely elegant luxobarge wears a predominantly gunmetal finish with a contrasting coachline. It has a striking mandarin orange look also applied onto the so-called waft line, a term used to describe the character line.

To live up to its official name, the Phantom Carbon Veil has the Spirit of Ecstasy hood ornament made from carbon fiber. You will notice the hood has a different shade as the gunmetal appearance has received an iced finish for a greater visual impact. In addition, the contour of Rolls-Royce’s signature self-leveling wheel caps adopts the vivid mandarin orange hue. 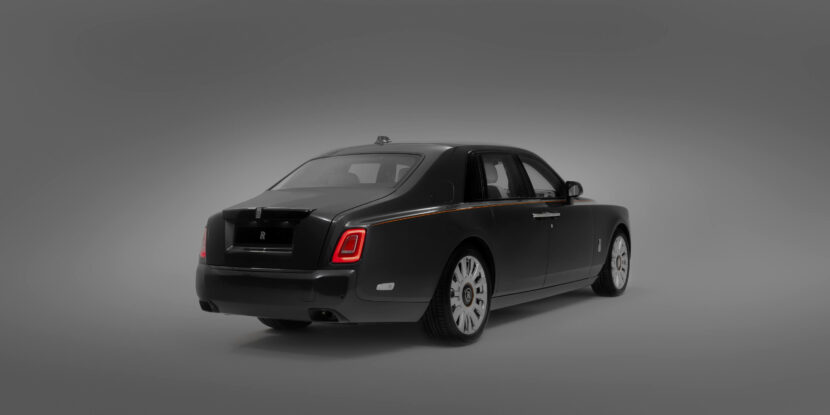 As with each and every RR, the real magic of the Carbon Veil can be found inside the lavish cabin. The sumptuous interior uses no fewer than 150 carbon fiber layers for the dashboard alone. The peeps from Goodwood continue to refer to the dash as the Gallery. As before, the entire piece is made from a single pane of glass to ensure a fluid appearance.

Those 150 sheets of carbon fiber were all permeated with resin and compressed to create a single, solid billet. The man behind the exceptional design is artist and sculptor Alastair Gibson who uses his F1 know-how. The most difficult part of the process was to maintain the weave of the carbon fiber: “It had to be perfect – because this is a Rolls‑Royce.”

The dashboard took two years to complete. Most cars have up to four layers of interior carbon fiber, but the Carbon Veil has nearly four times more. The Wall can have a matte lacquer finish to protect the weave pattern and shield it from UV rays. Alternatively, the dashboard can get a matte appearance.

Recent spy shots have revealed that even the “best car in the world” is getting a mid-cycle facelift. It should arrive later in 2022 with discreet cosmetic tweaks since the typical Rolls-Royce buyer is conservative and therefore doesn’t like big changes. 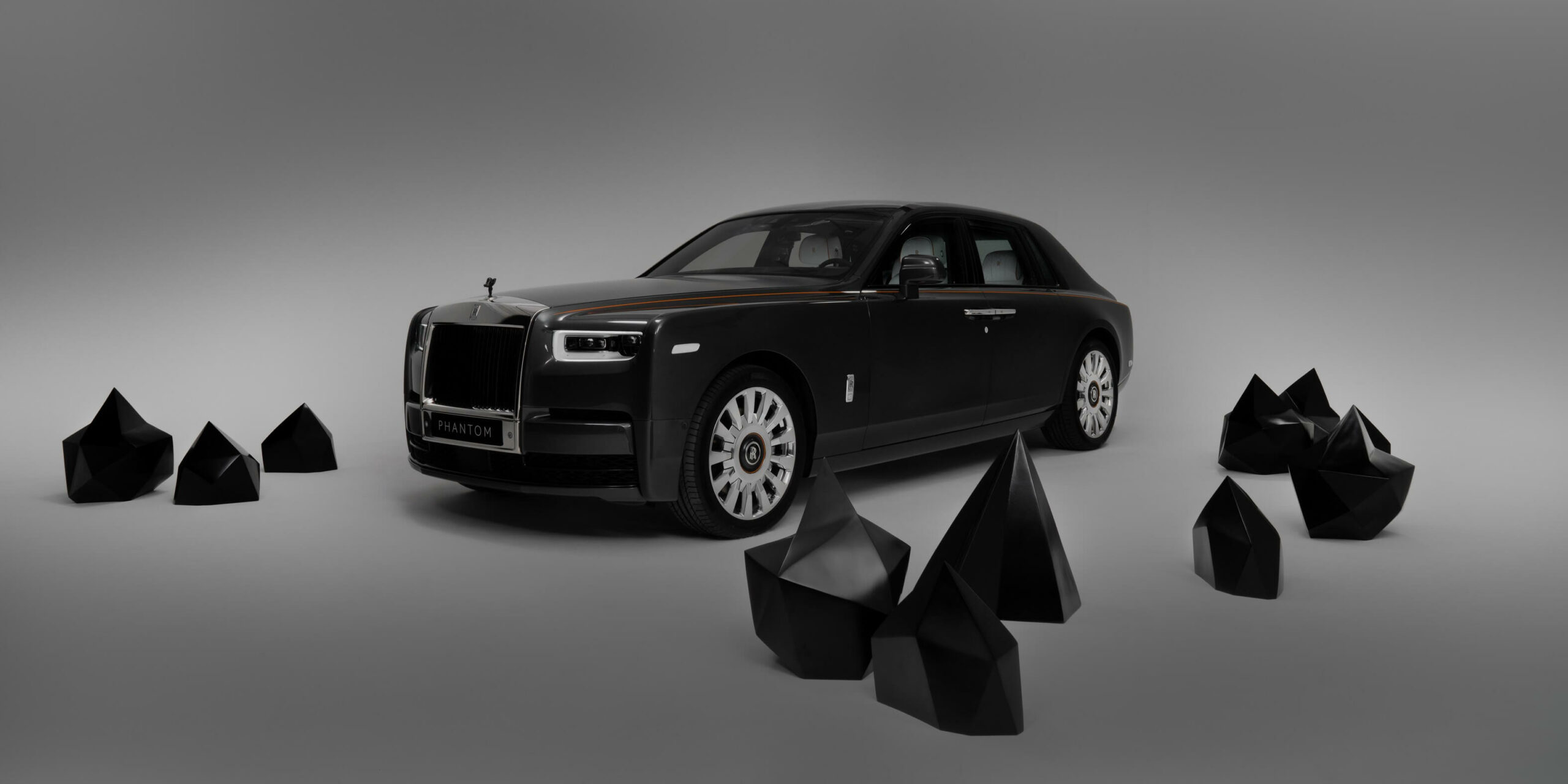 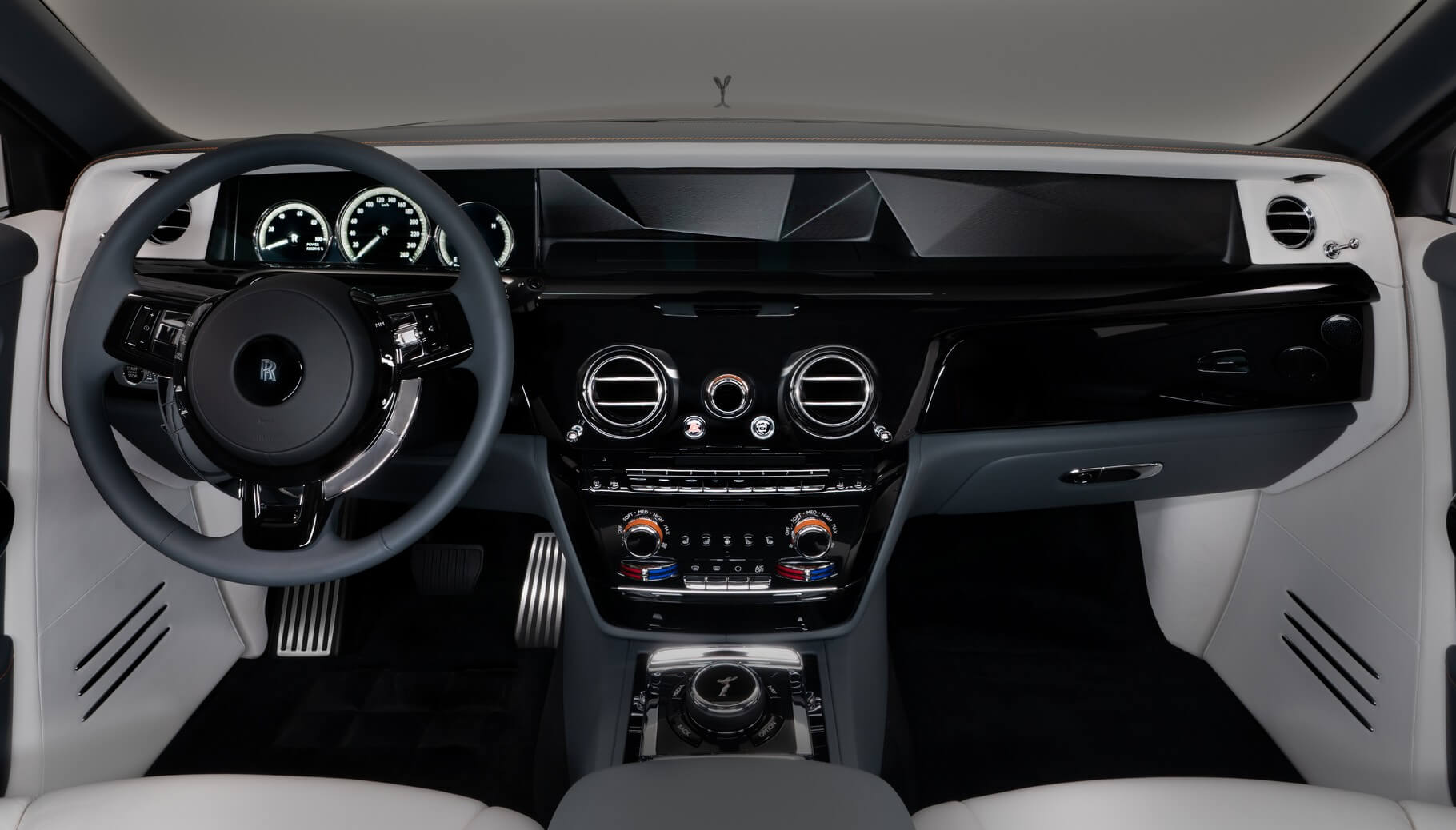 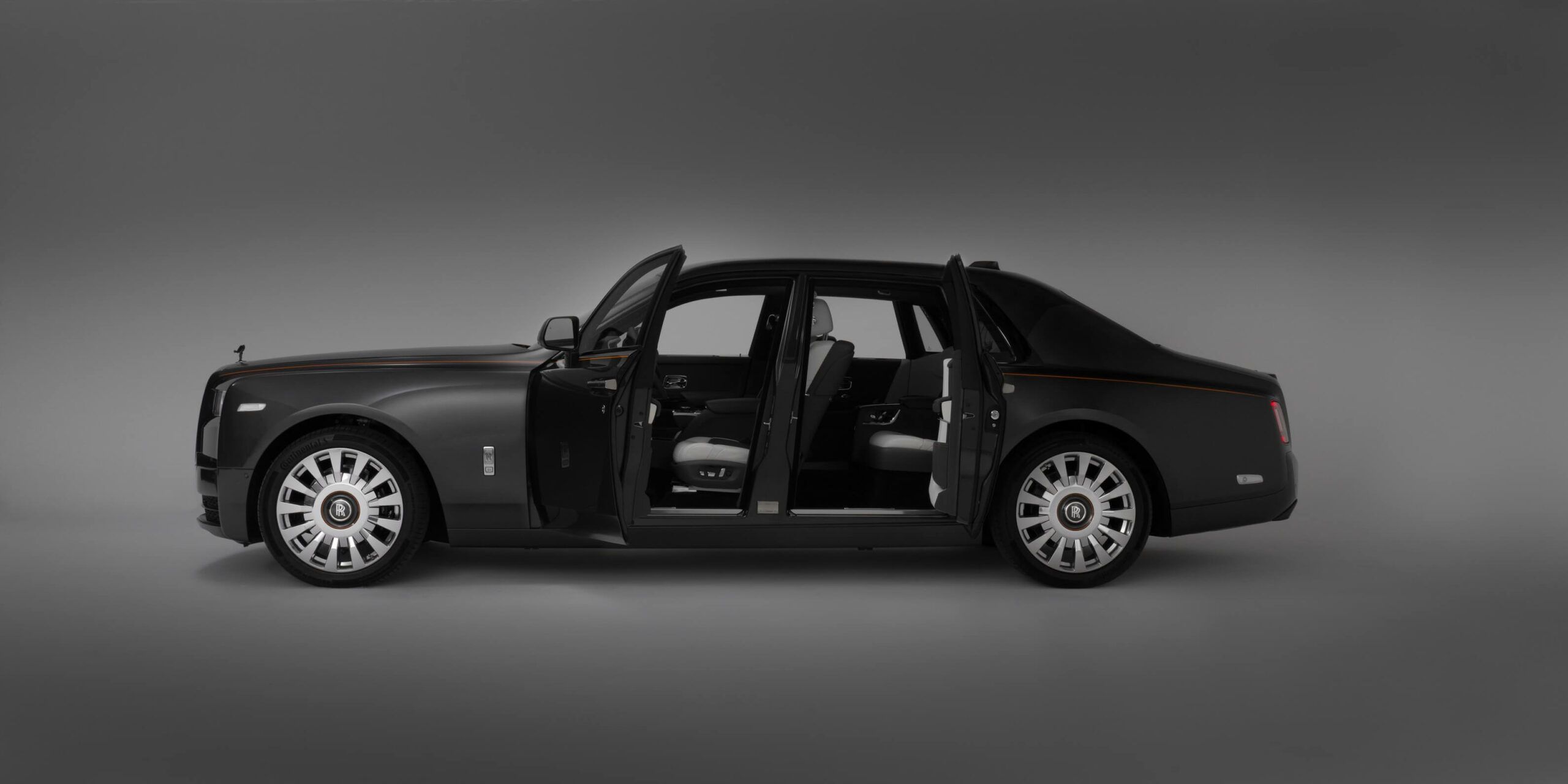 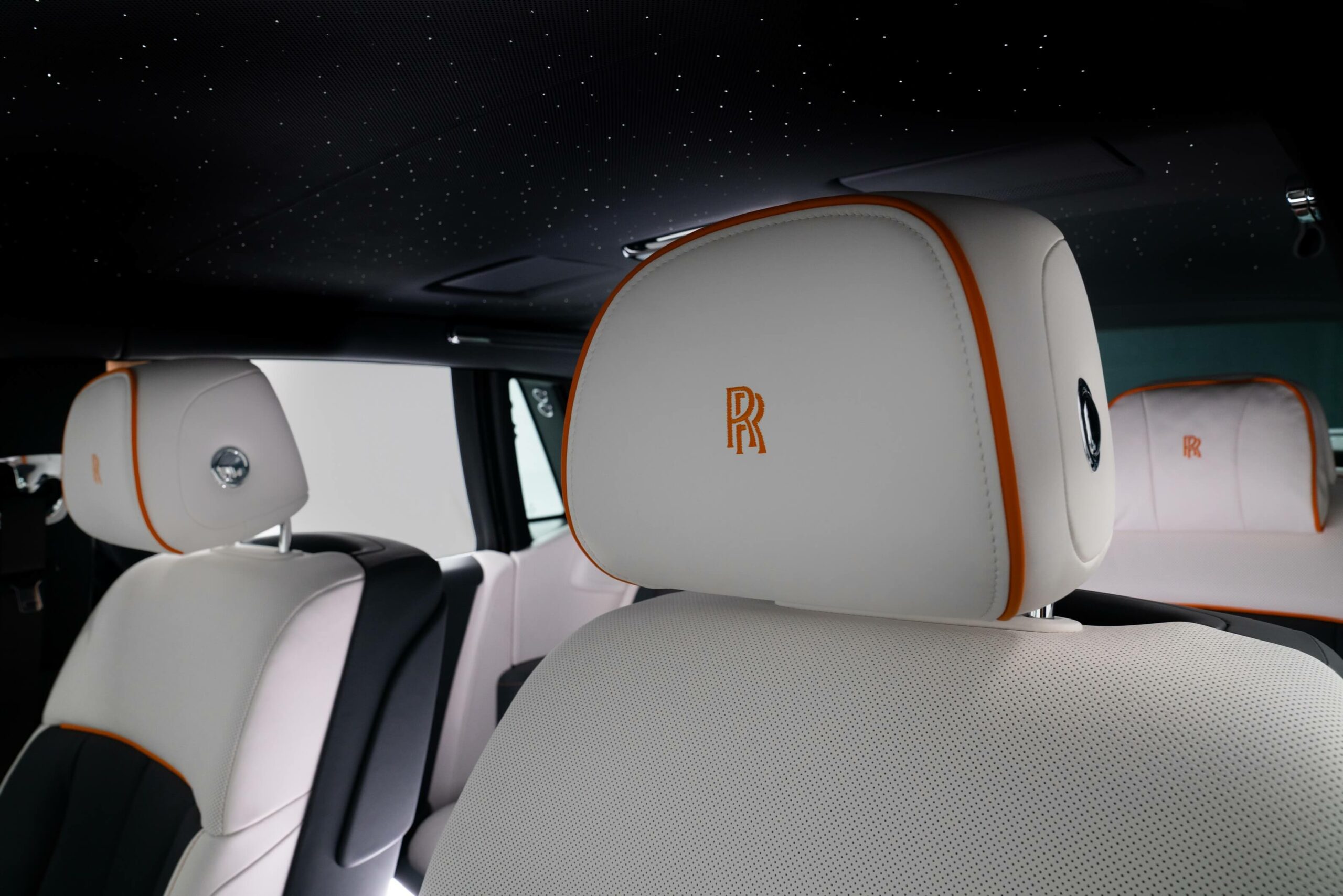 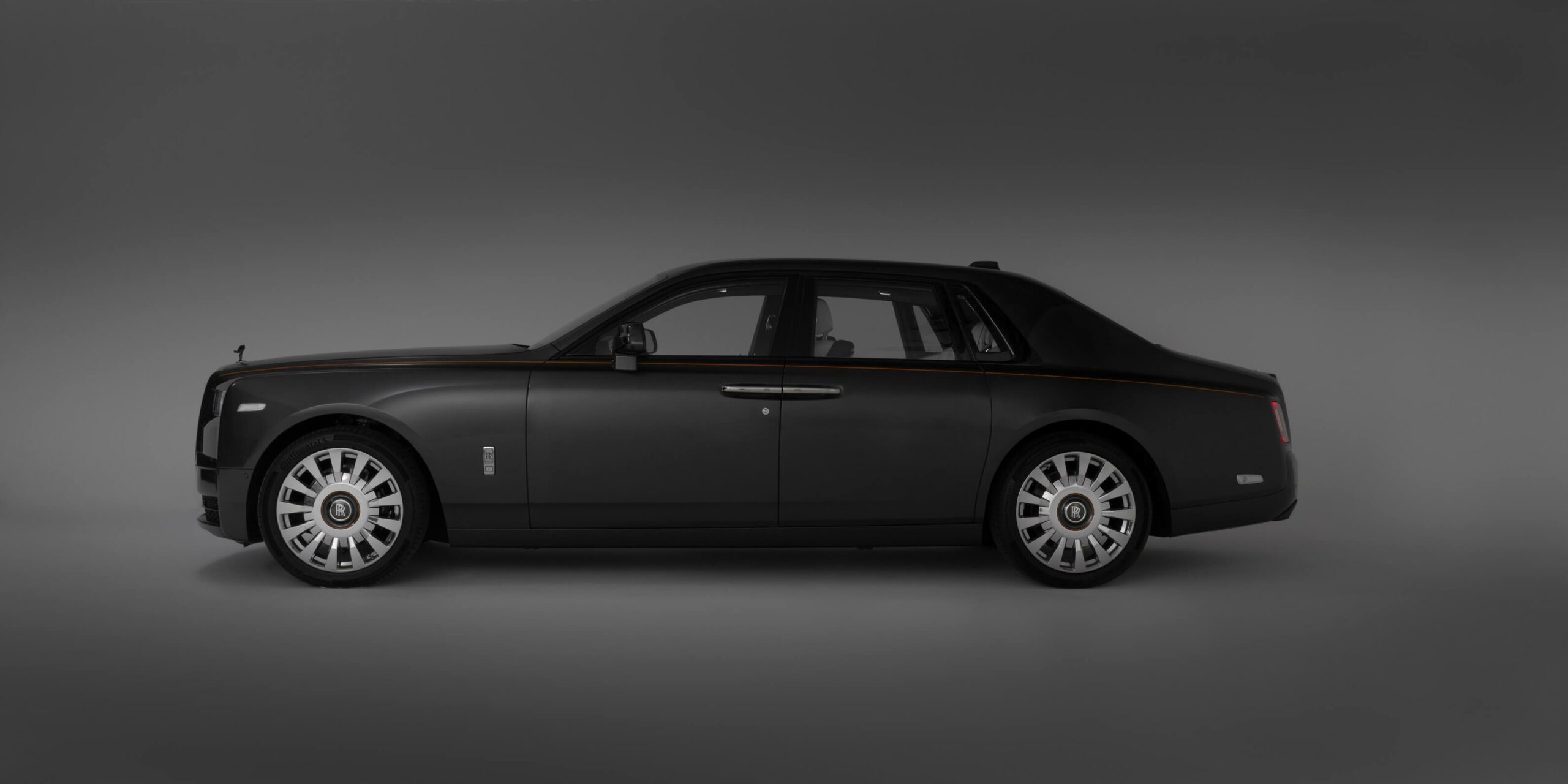 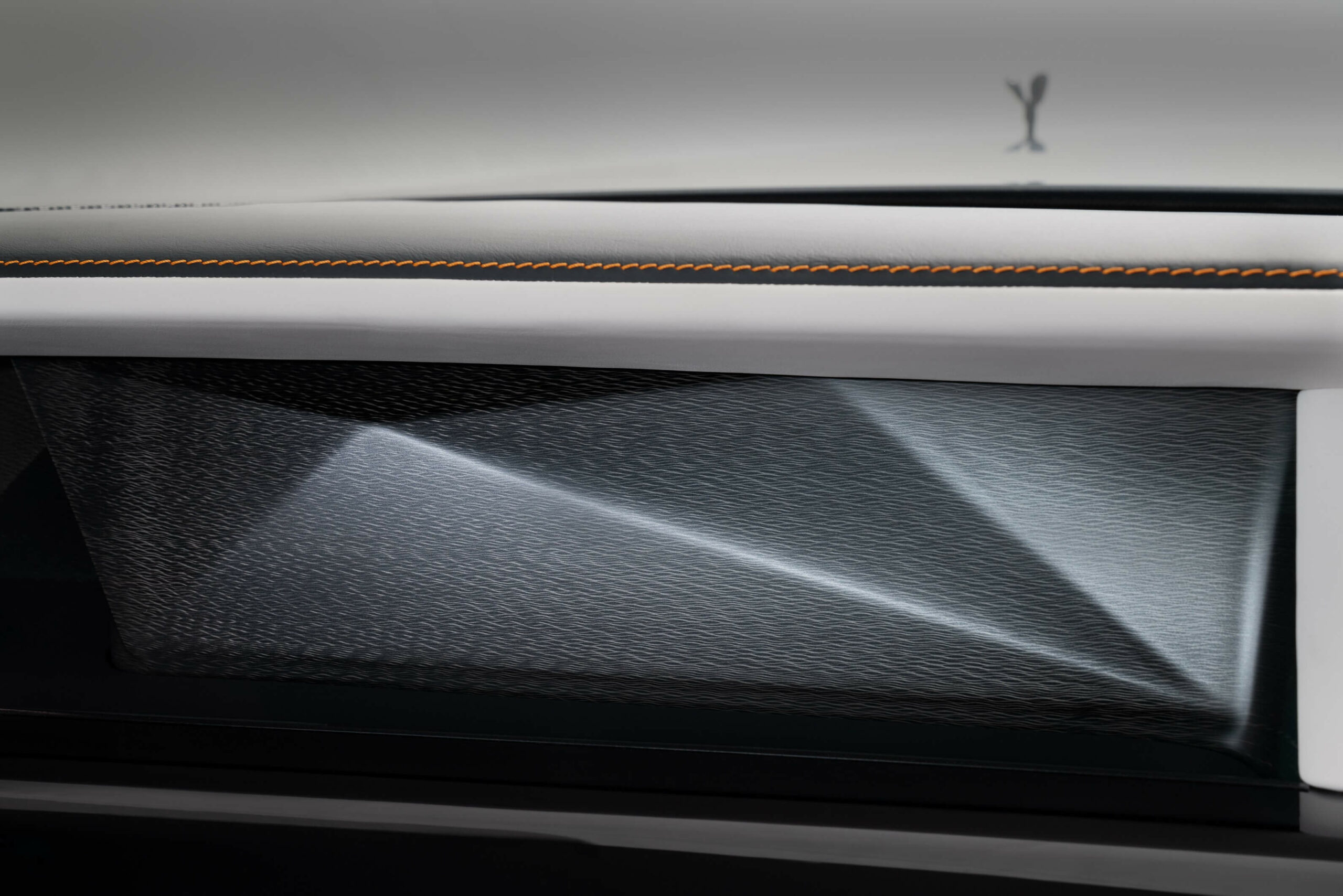 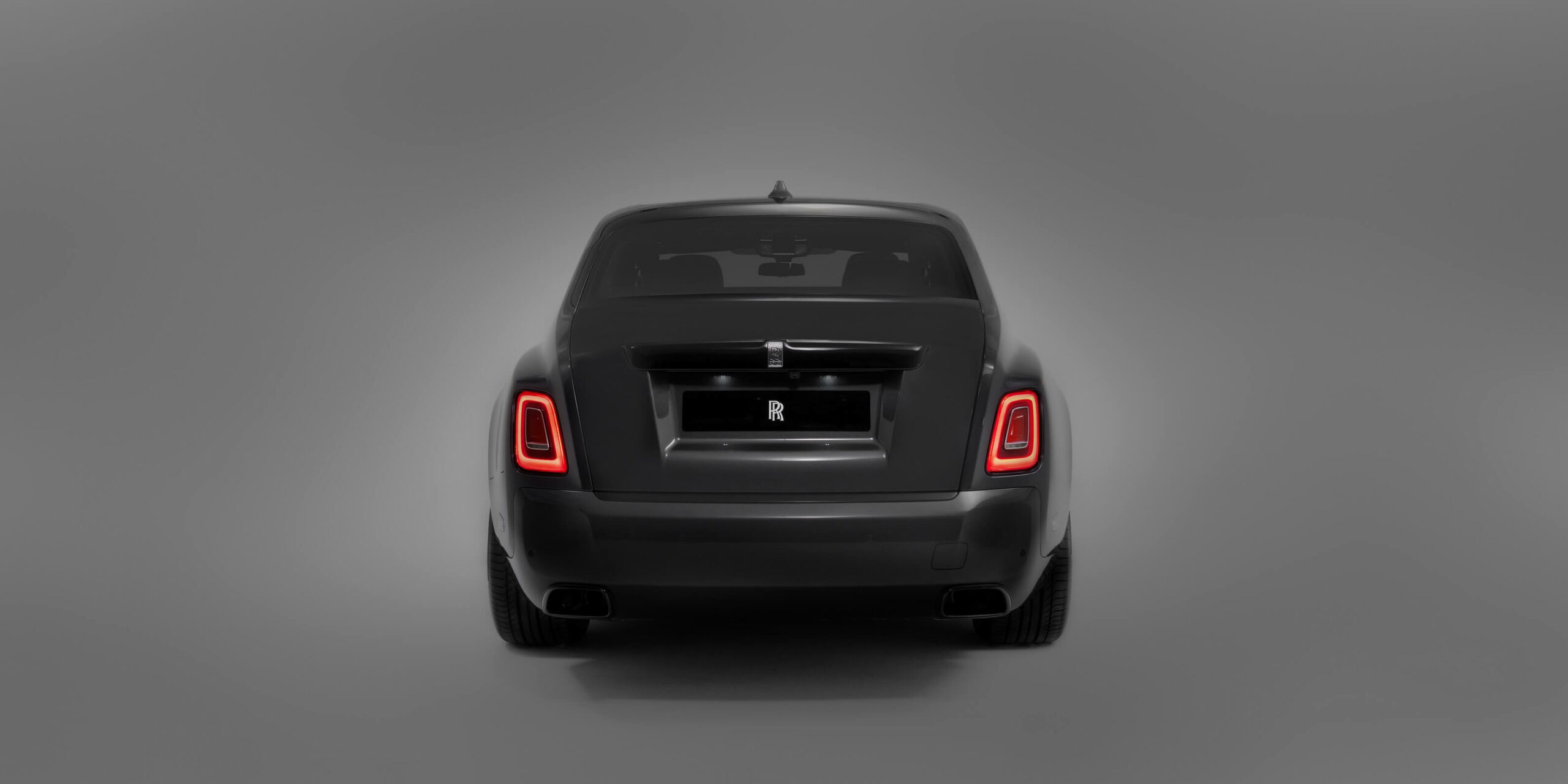 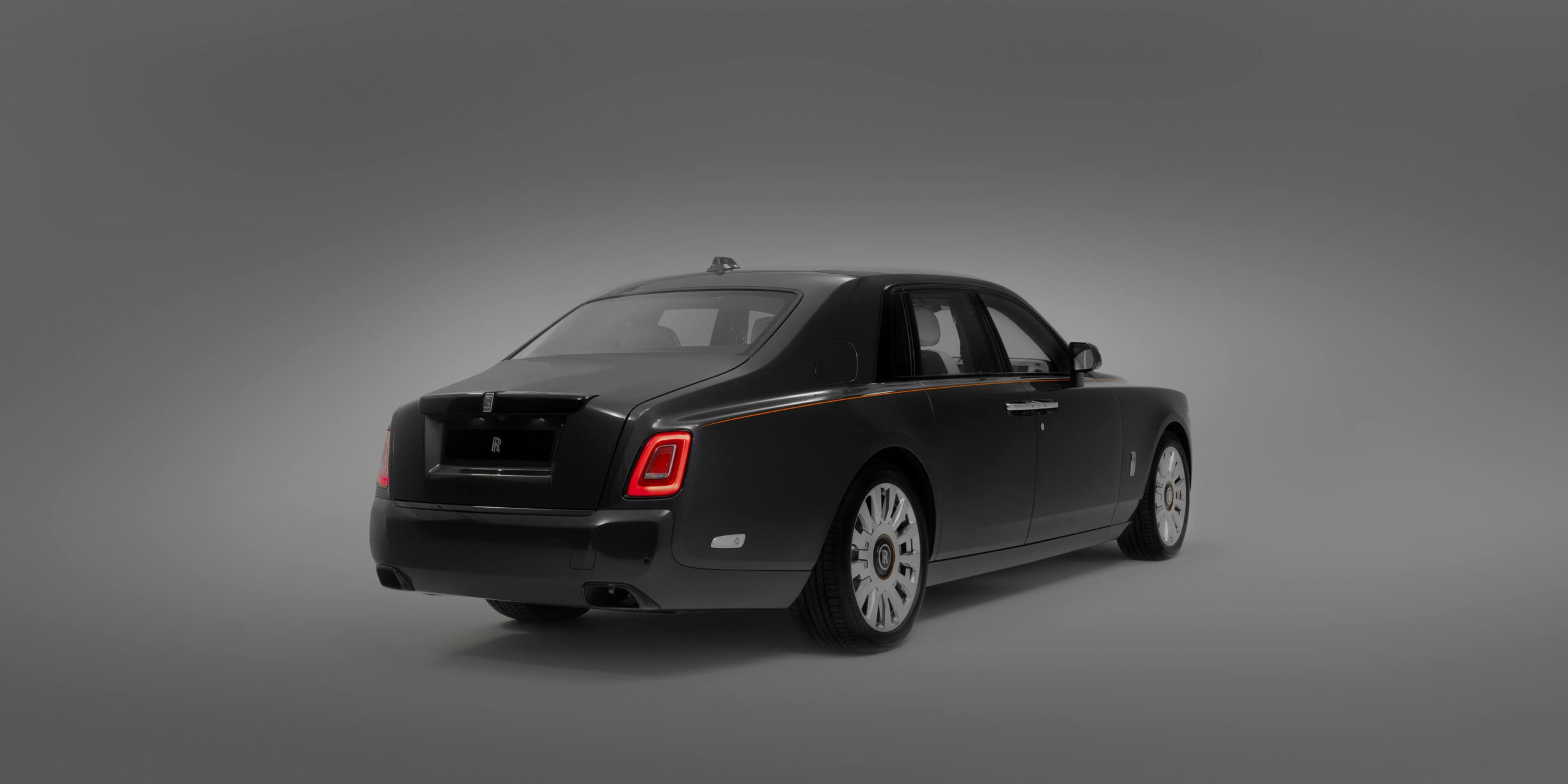 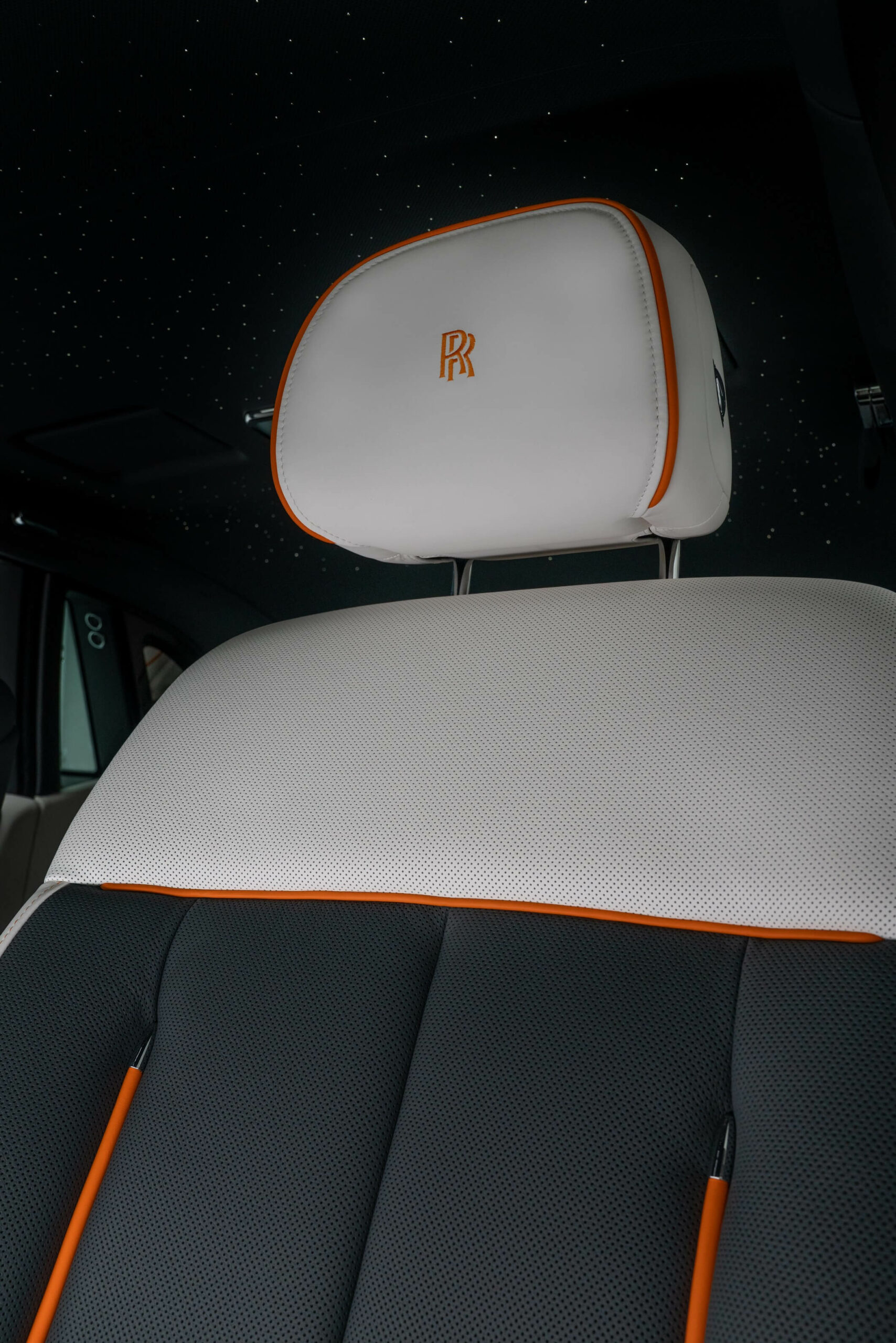