Rolls-Royce Wraith and Dawn Will be Dropped in U.S. Market After 2021

Home » Rolls-Royce Wraith and Dawn Will be Dropped in U.S. Market After 2021 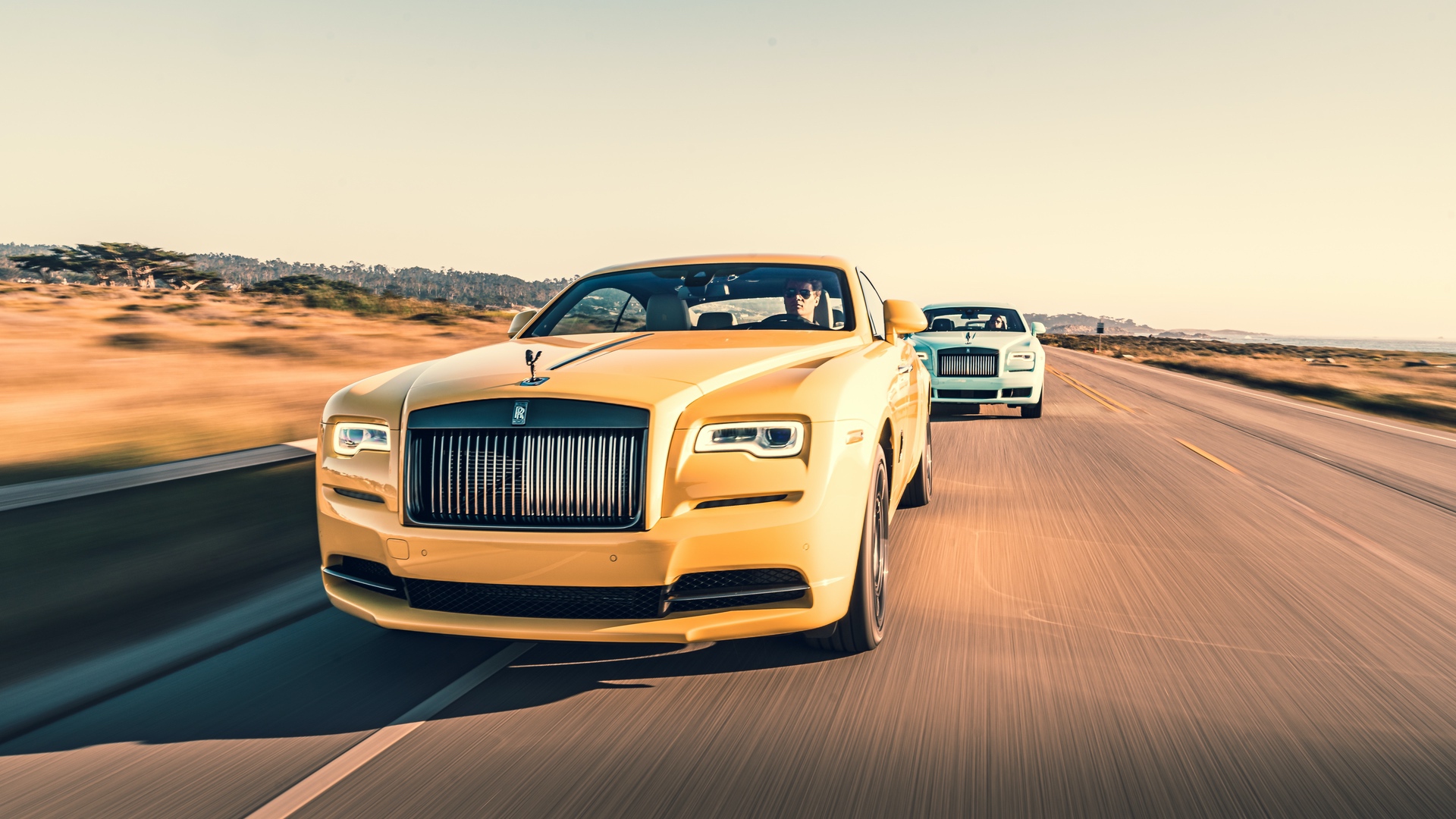 American fuel emissions regulations have taken two more cars as trophies; the Rolls-Royce Wraith and Rolls-Royce Dawn, as both cars will be hitting the chopping block at the end of 2021. While both cars will continue to be sold globally until 2023, both two-door Rollers will end their sales after 2021 in the U.S. According to Rolls-Royce, regulations have caused the end of both the Wraith and the Dawn but the brand will obviously continue selling the Phantom, Cullinan, and Ghost.

To be honest, we’re surprised it’s taking regulatory reasons to kill both cars off. Both the Wraith and the Dawn are still based on the old BMW 7 Series platform, while the rest of the Rolls-Royce lineup has moved on to a bespoke Rolls-Royce architecture. So we’ve actually been waiting to hear that both the Wraith and the Dawn were on the way out.

Though, it does make me a bit said, personally. Last I drove a Wraith was over a year ago, during a press event to Spartanburg, South Carolina. Rolls-Royce invited me to drive the Cullinan Black Badge from Spartanburg to Ashville, North Carolina. However, while the Cullinan was the star of the show, I ironically drove a Wraith Black Badge for most of the way, just due to how the cars were spread out among journos. So I had the chance to actually hustle a Rolls-Royce Wraith Black Badge up and down the Blue Ridge Mountains and it was so much more fun than I had anticipated. 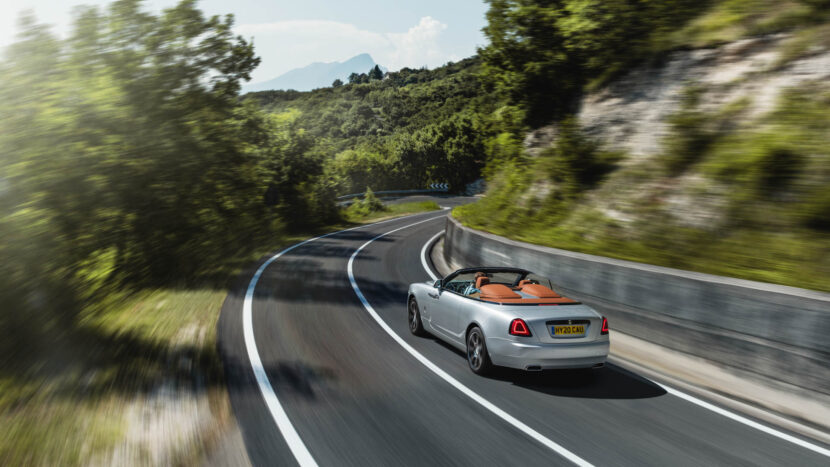 Despite being an absolute tank of a car, the Wraith was shockingly fun. Its 6.6 liter twin-turbocharged V12 delivered tidal waves of power, completely negating its monstrous curb weight. What was even more impressive was how well it got into a groove in the twisty bits. Sure, there was a learning curve, to figure out how to hustle something so big and heavy, but once I figured it out, it was surprisingly fun. And I had two other passengers in the car, who both were able to hold a conversation with hushed tones and never felt sick. So if you want to hustle a Wraith with your family or friends in the car, you can.

The Rolls-Royce Dawn is essentially just a drop-top version of the Wraith, so it adds a bit more style and some open-air driving to an already great car. Though, with how quiet the engine is, it doesn’t add much theater.

It is sort of sad to see both cars go, as they’re both great cars. Now I’m gonna go see if selling a kidney is going to be enough for a down payment on a Wraith.