Until the M2 arrives later this year, the M240i xDrive serves as the temporary range topper. For this reason, it should come as no surprise BMW is currently channeling its marketing efforts on the M Performance version. The second-generation 2 Series (G42) was launched in the UK at the beginning of the month and is now starring in a new video shot in London.

Local artist Nabihah Iqbal took the only inline-six 2er available for the time being out for a late-night cruise. BMW UK invited the 33-year-old composer to cruise along the streets of London with the M240i. Although such a car excels outside of the city, preferably on a twisty road, it remains compact enough for the urban jungle. 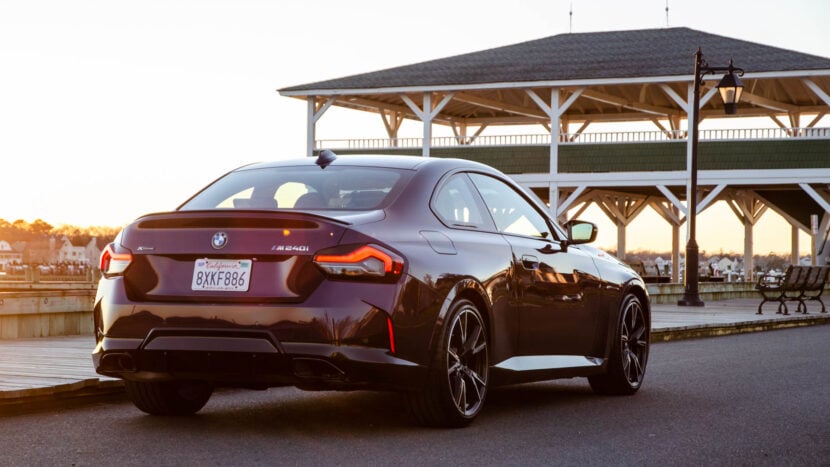 Along with the upcoming M2, the 2 Series Coupe in M Performance guise is one of the last sports cars with a pure gasoline engine. Enthusiasts will be happy to hear a rear-wheel-drive variant will join the xDrive model. However, we can’t say the same thing about the manual gearbox since the M240i will remain an automatic-only affair. In fact, all 2er versions have two pedals. You’ll have to step up to the M2 should you want to row your own gears.

BMW UK’s “Nightride London” short film isn’t indicative of the performance delivered by the B58 engine. Instead, the eight-minute video puts the spotlight on the coupe’s exterior design. We also get to find out how living in London has had an impact on Nabihah Iqbal’s life. Needless to say, she enjoys the M240i, describing it as a “small bubble of calm” in such a chaotic city. Having 382 horsepower at your disposal is the icing on the cake.

It’s worth mentioning the clip is a follow-up to “Nightride Berlin,” which came out last December and featured the i4 M50. In case you’ve missed it, we’ve attached the footage below.