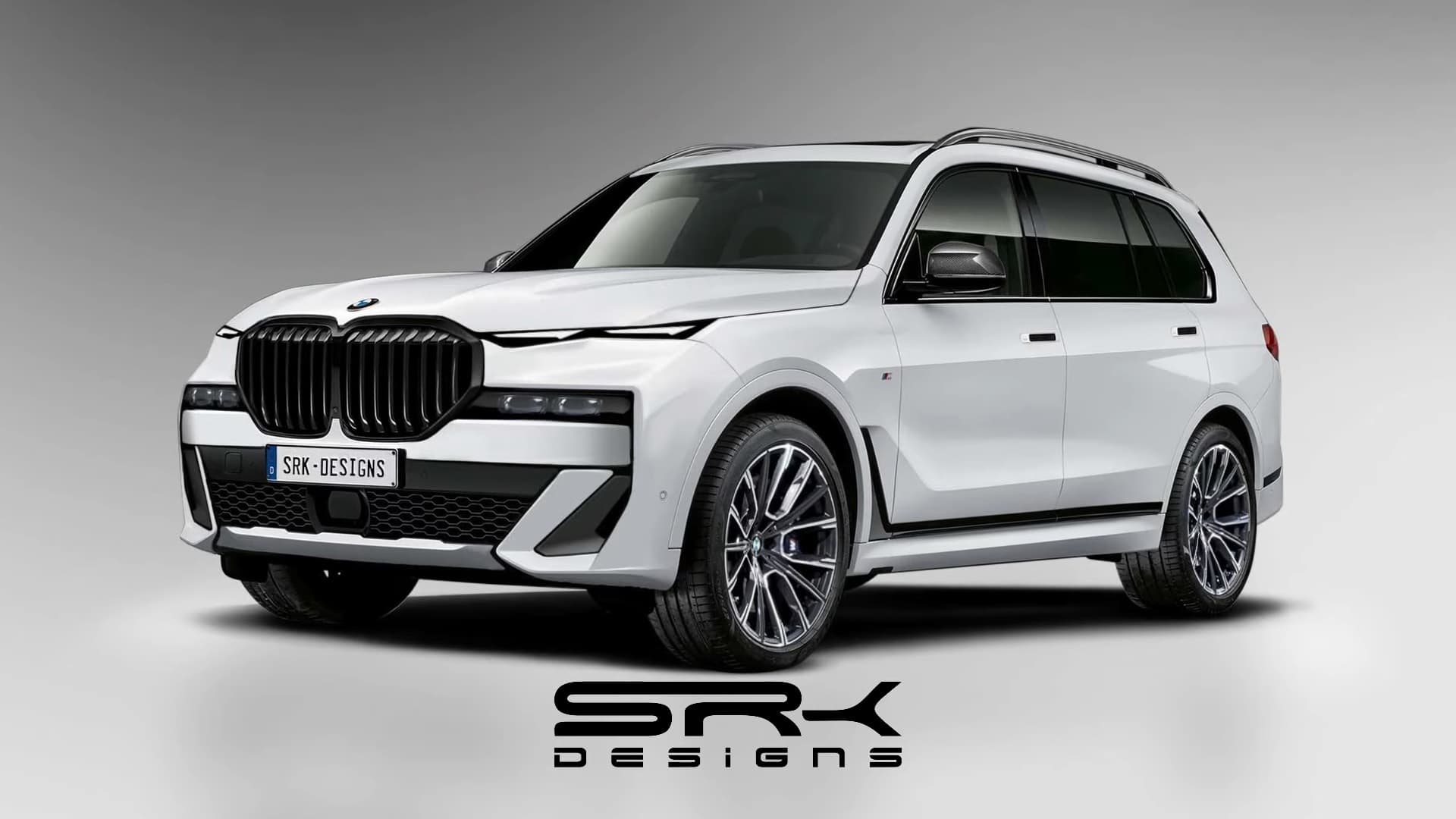 We spoke a bit yesterday about the design, how it looks, and where it’s going to be featured in the future. However, what we didn’t do was ask you enthusiasts how you felt about it. So we’re going to do that now. Let’s hear it, split headlights: love ’em or hate ’em? I have a feeling answers will be rather polarized, with very few fence sitters. This new split headlight design is so drastically different than any other headlight in BMW’s history that it’s bound to drum up some controversial opinions.

I, for one, actually like it, at least on the X7. The upper half of the split headlights features what seem to be daytime running lights, which are upside down hockey stick LEDs that semi-resemble BMW’s iconic dual halos. While the lower half seems to feature the main beams and likely high beams. This new design seems to work well on the X7, as it adds some verticality to the light design, which is welcome on such a tall front end. The pre-LCI X7’s lights are too slim and look out of place.

Though, I understand the hesitancy. This new design language is as different from BMW’s norm as the M3’s grille. But we’d all better get used to it, as it’s here to stay. BMW is using these new headlights on all luxury models, including the BMW X7, 7 Series, and upcoming BMW XM. They’re going to be part of BMW’s high-end front-end design language, which will also include massive grilles, as BMW doubles-down on controversial designs for its luxury cars. So let’s have it, BMW fans, do you love, hate, or feel indifferent about these new headlights? [Top rendering by SRK Designs on Instagram]