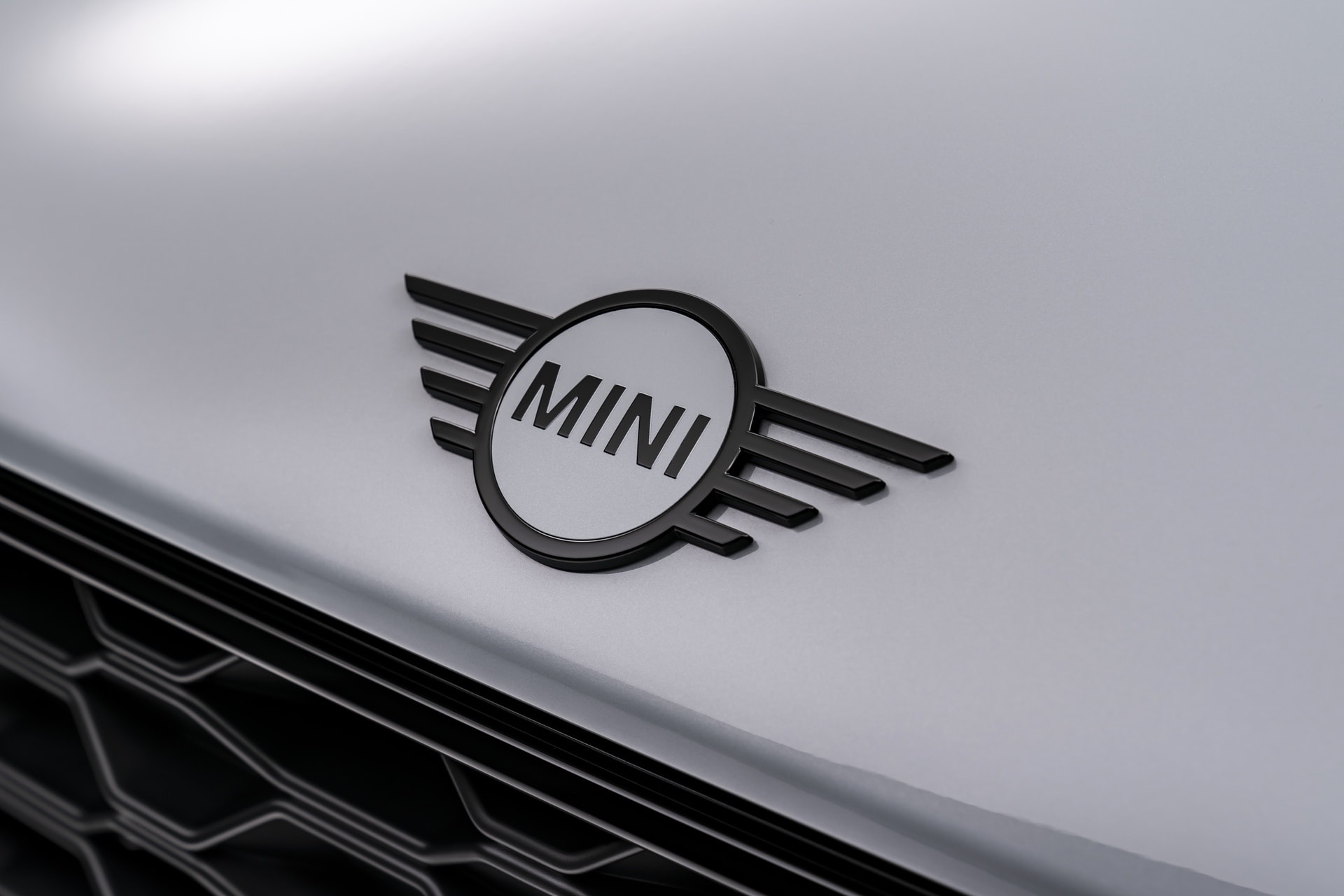 Today, MINI did more than just tease the fifth generation of its stylish hatchback. Tucked away in the press release about the 3-Door model is news about a new “crossover model for the premium small car segment.” You might be tempted to say the British brand is talking about the Countryman, but that’s not the case.

Why? Because in the very same release, MINI is referring to the Countryman as a compact model, one that will come in both ICE and EV flavors. You’ve probably learned by now about the growth spurt to nearly 4.5 meters to match the Audi Q3. The reason we are bringing this up is that there are rumors of a sub-Countryman crossover coming in 2024.

A mini MINI Crossover could land in 2024

The “concept study” announced today for a premiere in the coming months is likely related to an entry-level MINI crossover. In other words, the showcar will preview a production model expected in a couple of years. Some say it’ll revive the Paceman moniker, but others believe it’s going to be called Aceman. Either way, the Countryman’s jump in size will create enough room to slot a new high-riding model below it.

The new crossover won’t be a three-door vehicle with combustion engines as was the case with the old Paceman. Instead, it will adopt a five-door body style and a purely electric powertrain. While the old one was only 4.1 meters long, its spiritual successor could stretch at nearly 4.5 meters. Needless to say, most of the increase will be in the wheelbase to make room for rear doors.

A smaller electric MINI crossover would go up against the recently announced Ford Puma EV. The old Paceman was built by Magna Steyr in Graz, Austria, but it’s too soon to say where the new one will be assembled. We’ve heard it might boast dual motors to enable all-wheel drive, but nothing is official for now.

An EV-only crossover would be a stepping stone to the already announced exclusively electric lineup planned for the early 2030s.