MINI Paceman Coming Back In 2024 As Small Electric Crossover: Report 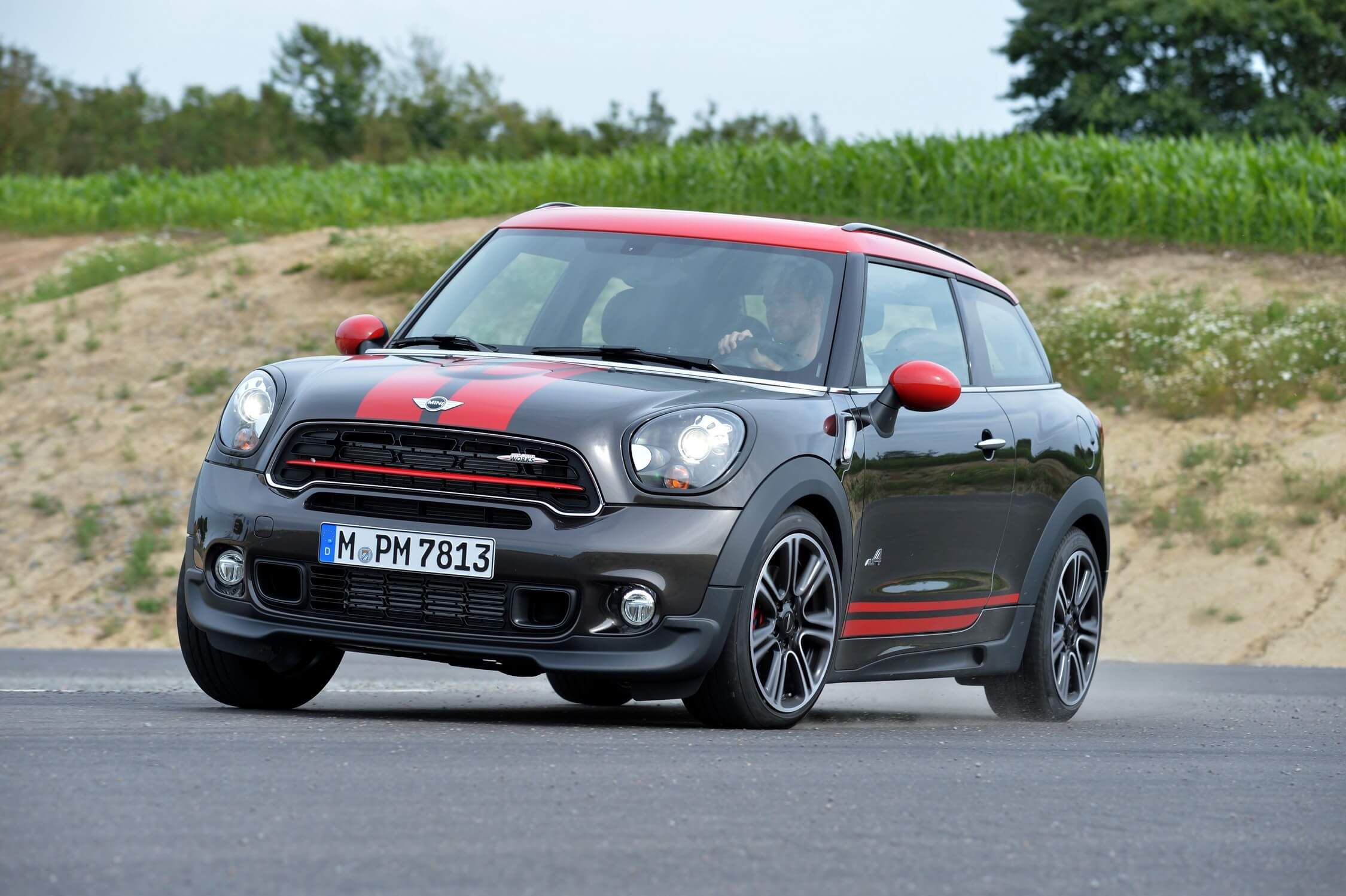 In case you haven’t heard the reports, the next-generation MINI Countryman will grow to become just about as large as the Audi Q3. That seems highly plausible since spy shots have shown the not-so-mini crossover looking like a fully fledged compact model. The reason we are bringing this up is that going down this road could free up room in the lineup for a smaller model. Enter the MINI Paceman. Or maybe Aceman?

Indeed, it would seem the quirky three-door small crossover is due to return. The lesser-known model built by Magna Steyr in Graz, Austria had a short life cycle of only about three years. MINI axed the Paceman because executives were concerned it was positioned too close to the Countryman. In other words, they were worried it cannibalized sales, thus deciding to phase it out in 2016. 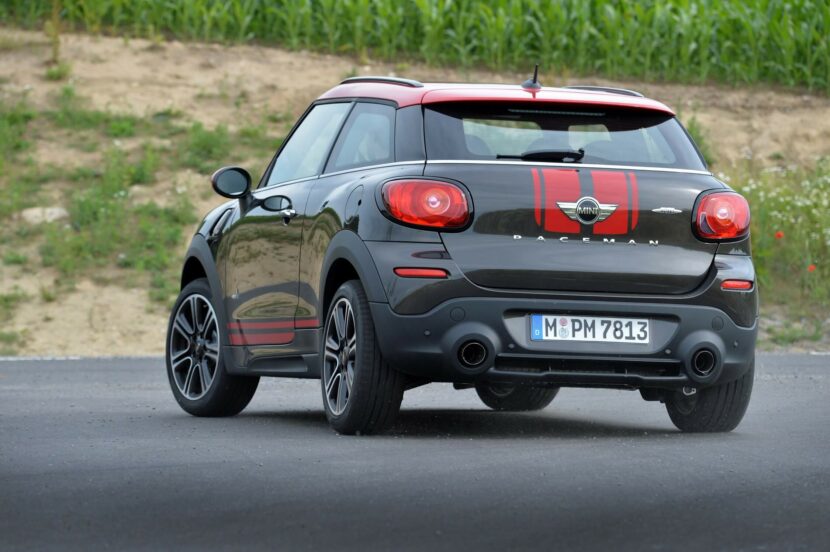 However, British magazine CAR is now reporting the MINI Paceman (even though we believe the name is Aceman) will return as early as 2024. Instead of getting combustion engines, it’s said to evolve into a purely electric crossover. In addition, it should also be more practical if the rumor about gaining rear doors will turn out to be accurate. The old version was just 4.1 meters long while the new Countryman could stretch at almost 4.5 meters. That would allow the engineers to stretch the Paceman’s wheelbase to add rear doors without stepping on the Countryman’s toes.

The report mentions it will adopt the hardware from the BMW iX3 and even offer AWD with two electric motors. The availability of xDrive comes as a surprise since the iX3 comes exclusively with a RWD layout. MINI could install a 60-kWh battery pack, good for 250 miles (402 kilometers) on a single charge.

We’ll see whether the rumors will pan out, but it’s not the first time we’re hearing about a smaller MINI crossover. Meanwhile, the Oxford brand is putting the finishing touches on the new Hardtop and Countryman. It’s also working with Great Wall in China for a separate lineup of locally built EVs.