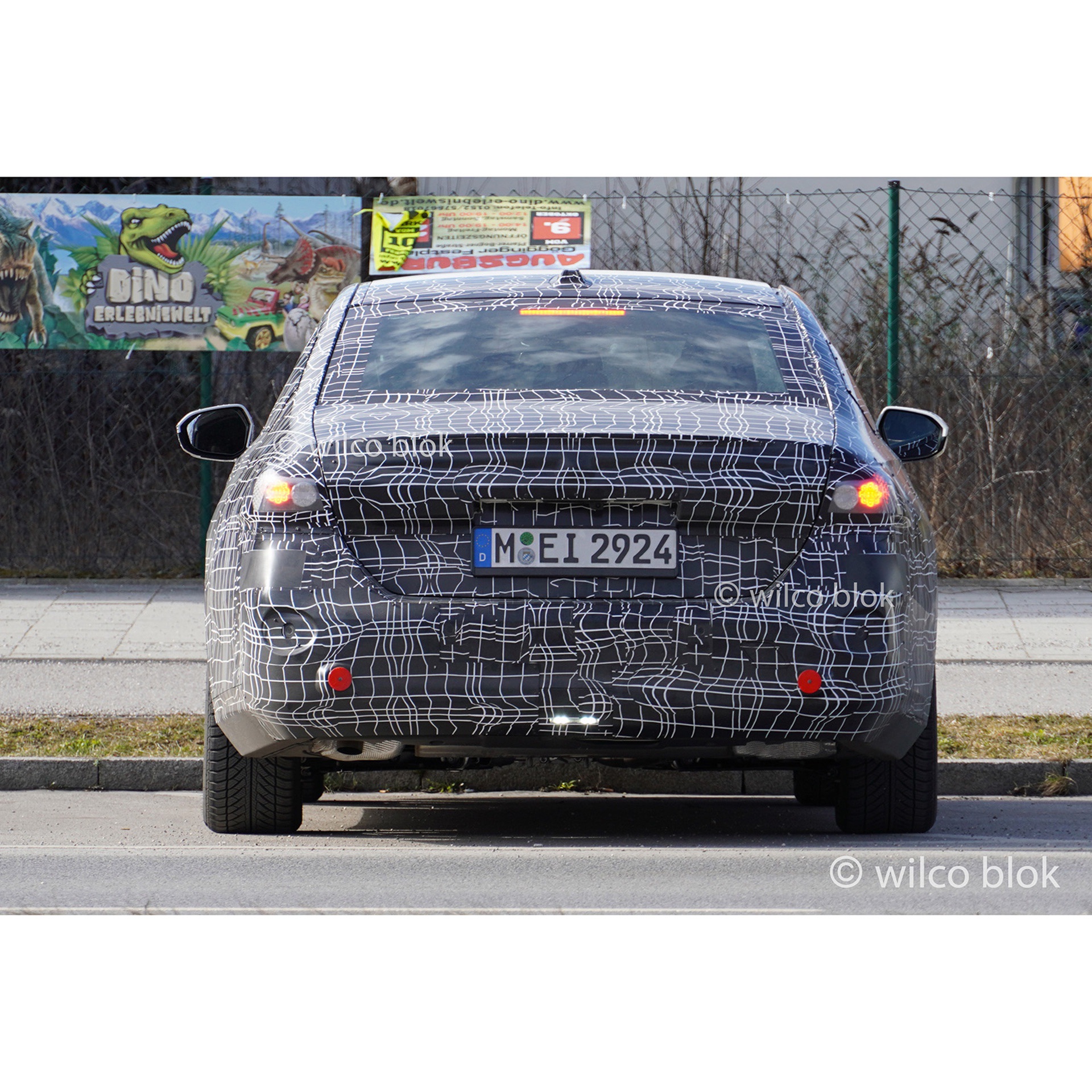 The upcoming 2023 BMW 5 Series won’t be unveiled until next year, so it’s not surprising that BMW is deep into the typical testing cycle. Prototypes are still heavy camouflaged and hiding away the fine details of the new design language. Of course, one of the biggest questions marks surrounding the 5 Series is going to be its design.

Our sources tell us that the new 5 Series will be more traditional in its design, leaving the more radical sedan design language to the 2023 BMW 7 Series. That can be seen in these new spy photos from Germany. Its grilles seem relatively normal in size, the headlights are slim and sleek, and its proportions are right. There are seemingly no funky design elements on this new 5 Series: no funky grilles, no spit headlights. Just simple and effective BMW design.

There will be a lot of changes inside the cabin of the 2023 BMW 5 Series, compared to the outgoing G30 5 Series model. The new steering wheel is the focal point, as it’s an entirely new flat-bottomed design. Aside from that, there’s also the new iDrive 8 and digital gauge setup from the BMW iX. The combination of both screens and the new steering wheel gives the new 5 Series a much more modern, high-tech look.

Lower down, the center console is new as well. It will feature a toggle switch for the gear selector, like the BMW 2 Series Active Tourer and iX. That might frustrate some traditional enthusiasts that prefer a more physical gear selector but this seems to be the direction BMW is headed.

Thankfully, the new 2023 BMW 5 Series will continue to have a physical iDrive rotary controller. When BMW revealed the new 2 Series Active Tourer, which lacks the rotary controller and uses a touchscreen-only iDrive system, fans weren’t happy.

First Ever BMW i5 Electric Sedan

The 2023 BMW 5 Series G60/G61 generation will enter production in July 2023. The sedan will be the first to arrive, followed a year later by the touring models. As expected, the new 5 Series will rely heavily on electrified models. BMW will introduce a series of BEV fully electric variants, coupled with the widest range of plug-in hybrids. Since the G60 5 Series is built on the same flexible platform as the 4 Series / i4 models, it will also feature a similar electric lineup.

There is no xDrive in the entry-level 4 Series Gran Coupe electric, but sources say that the BMW i5 will be indeed offered as an i5 xDrive40 with two motors split across both axles. Therefore, the BMW i5 xDrive40 could have a higher power output than the base model. The BMW i5 M50 will almost certainly have two electric motors with a total system output of over 400 kW.

We expect to see at least 300 miles in the entry-level BMW i5. The BMW i5 M50 is likely to have a lower electric range, due to the higher power output. But it’s too soon to speculate on that without knowing the actual battery pack in the i5. However, aside from its electric powertrain, the BMW i5 is likely going to be 5 Series business as usual. 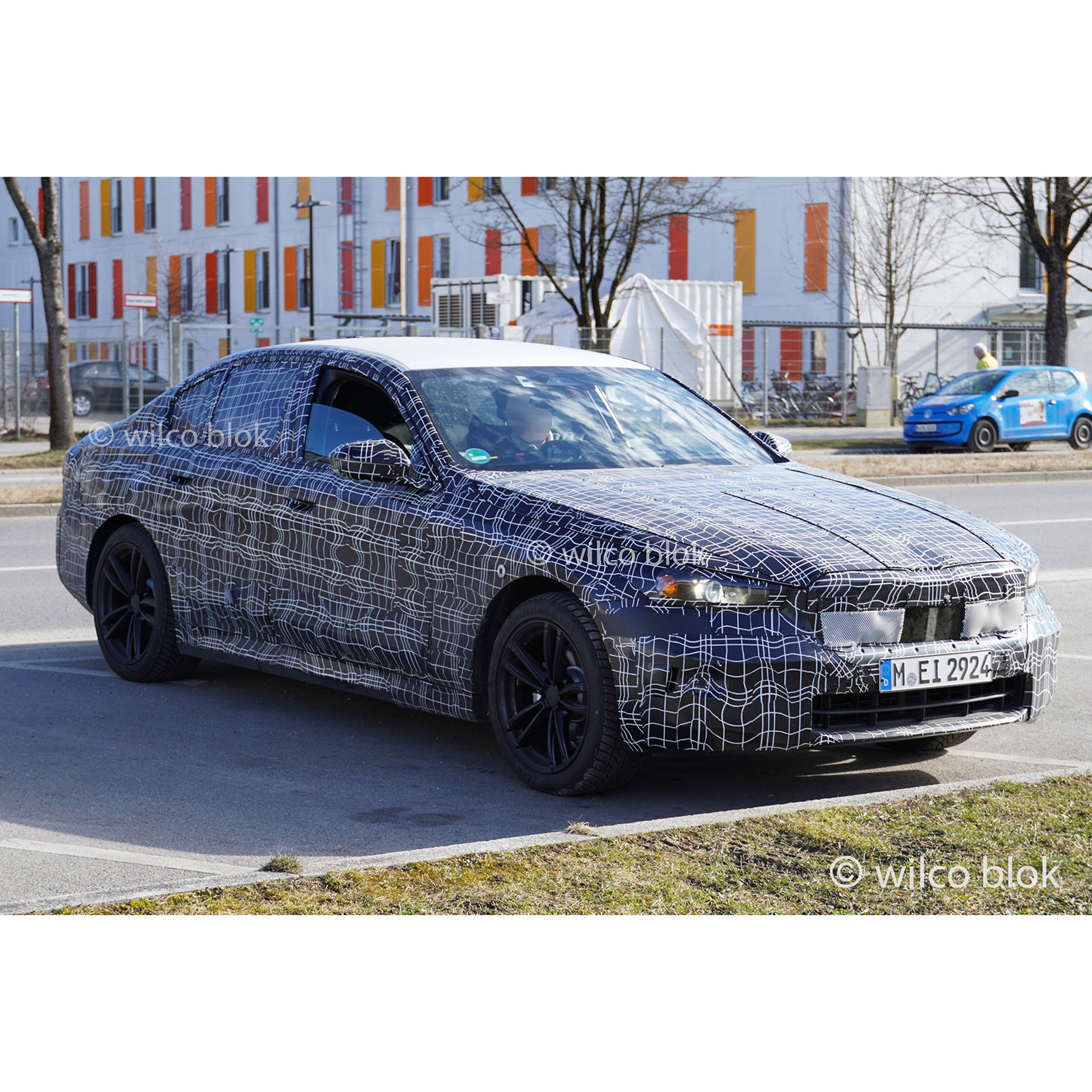 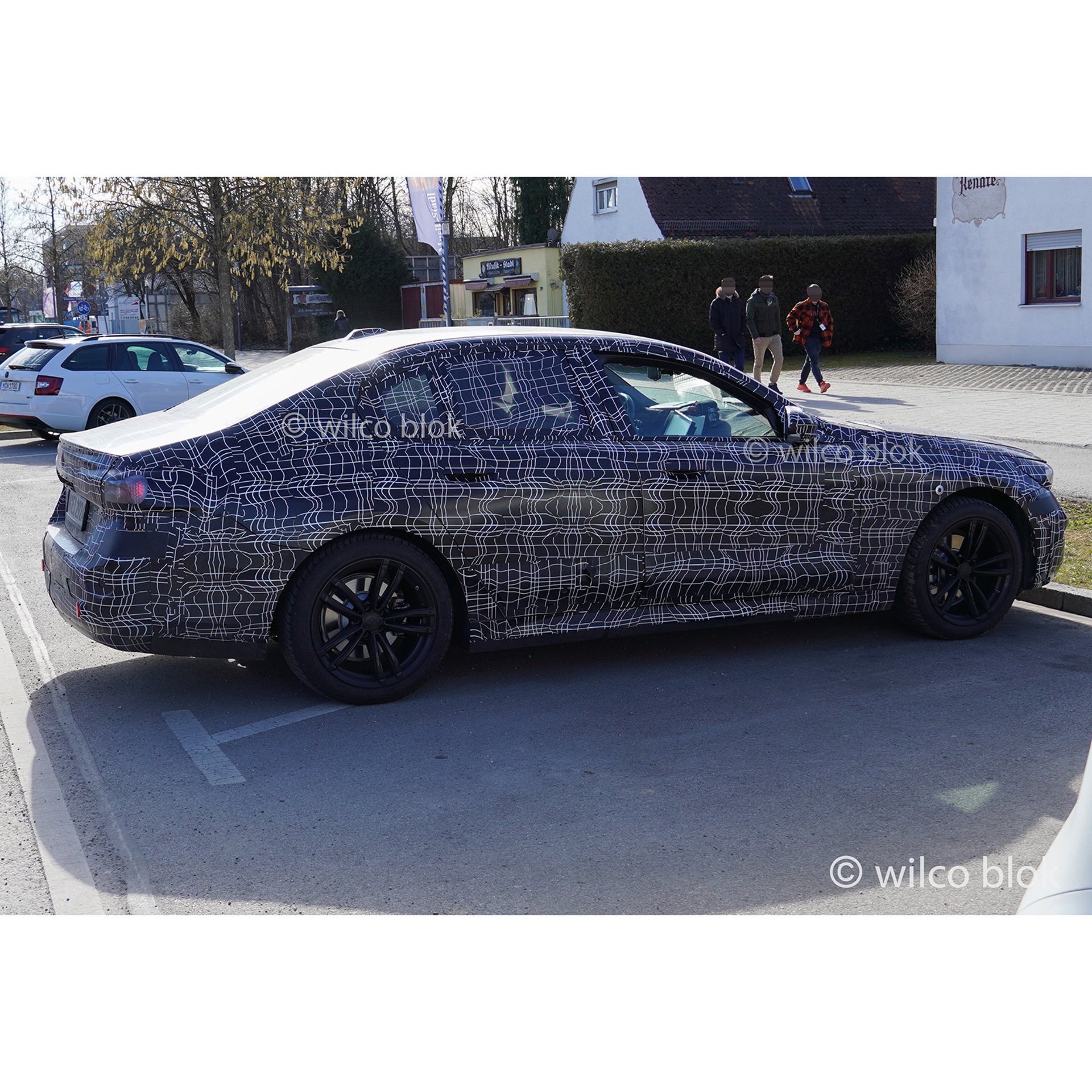