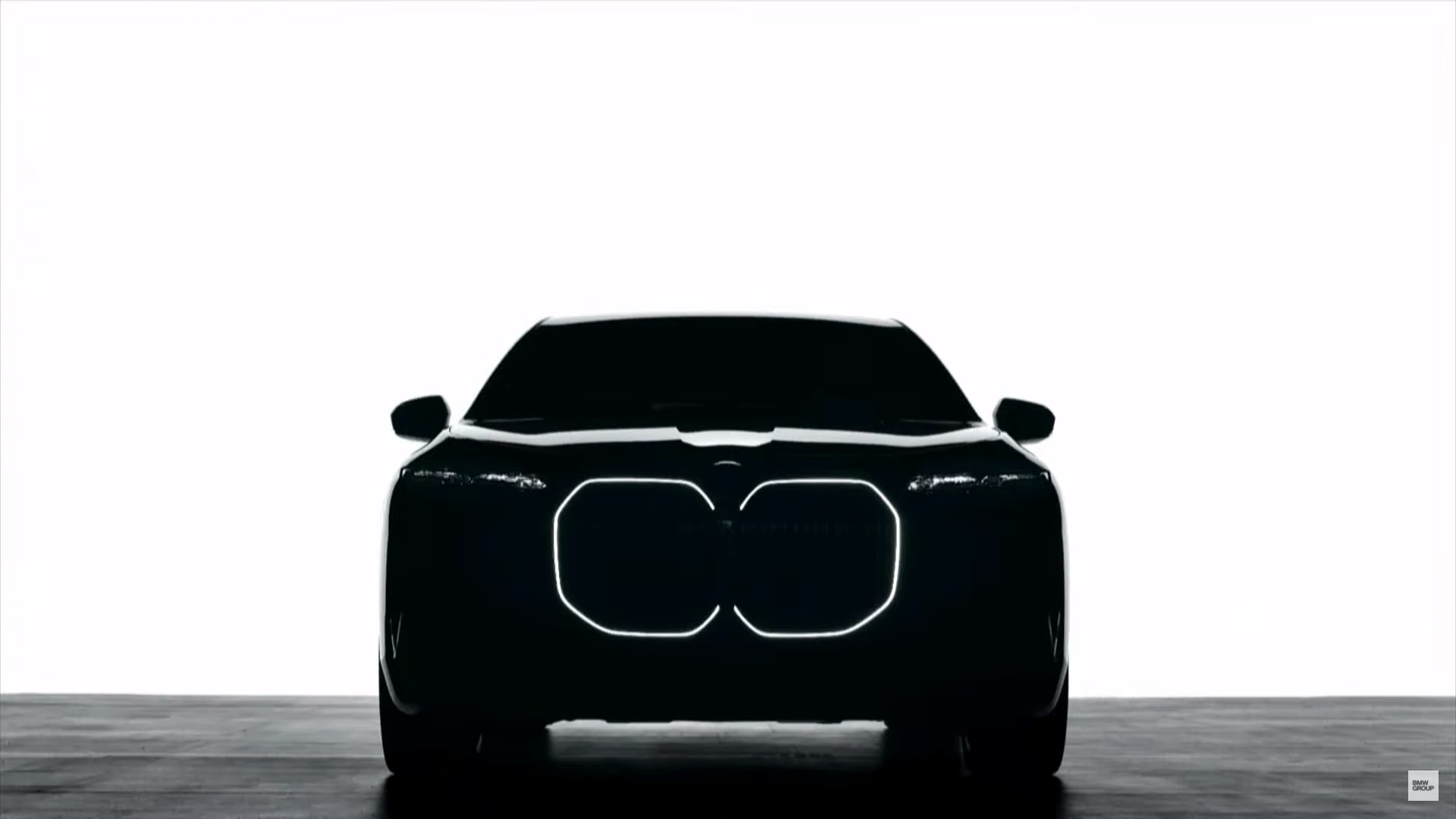 BMW has made it crystal clear the i7 will be the most powerful version of the 7 Series G70 lineup.  However, a new report from Autocar claims the fullsize sedan could finally get the long-awaited M7 treatment. It’s in contradiction with the promise made by the German luxury brand, but the potent PHEV is apparently being seen as an indirect M760i replacement.

The British magazine claims a potential M7 will inherit the electrified V8 setup from the Concept XM. The latter will evolve into a production model late this year and should have around 750 horsepower. A high-performance V8 sedan would allow BMW to go after the AMG S63 E Performance, which itself is set to adopt a PHEV system. 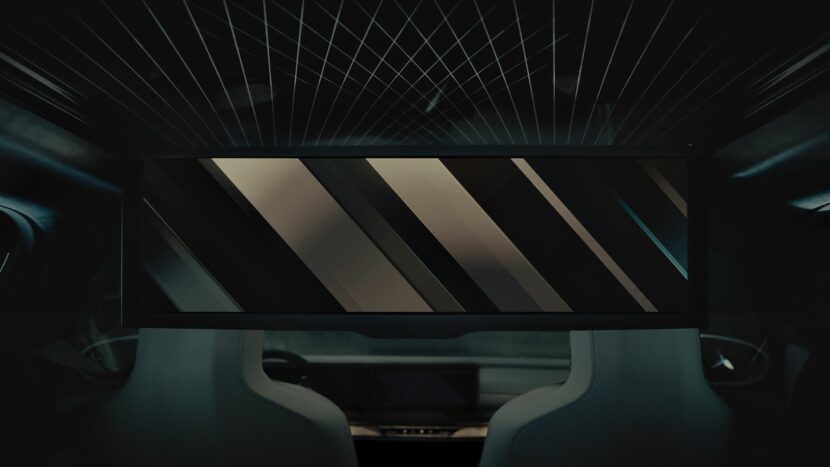 We’d take the report with the proverbial pinch of salt, and for now, the i7 M70 will be the flagship. It has already been confirmed to pack more than 600 horsepower. An exact figure has yet to be disclosed, but we do know the iX M60 has 610 hp. Provided an M7 is happening with the XM’s heart, expect quite the jump in power over the all-electric sedan.

The M7 Is A Definite Maybe, But An M Performance i7 Is Certainly Happening

Even if BMW is working on an M7, logic tells us it won’t come out on day one. The 7 Series G70 and its electric counterpart will break cover on April 20 at the Beijing Motor Show. The i7 M70 will be the crown jewel of the lineup for the time being, if not permanently. The idea of a PHEV V8 isn’t outlandish when you think about it. Why? Because it would make sense for the M division to use the XM’s hardware for additional models to spread out the development costs.

Case in point, the next M5 has already been spied with a fuel cap on the front fender to conceal the charging port. That tells us it too will combine a combustion engine with an electric motor. Of course, that’s not to say the bigger 7 Series will necessarily be going down the same road.

We are keeping our fingers crossed and hope last year’s M7 trademark filing was more than just to secure the rights to the alphanumeric moniker.