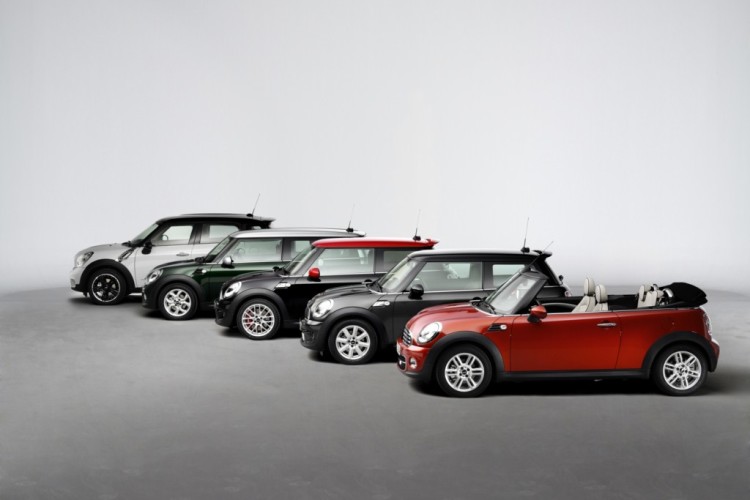 2014 has been rough for the MINI brand sales. Overall, the global MINI sales are down 5.3 percent, despite a strong October month. In order to revive the brand and become more focused with their… 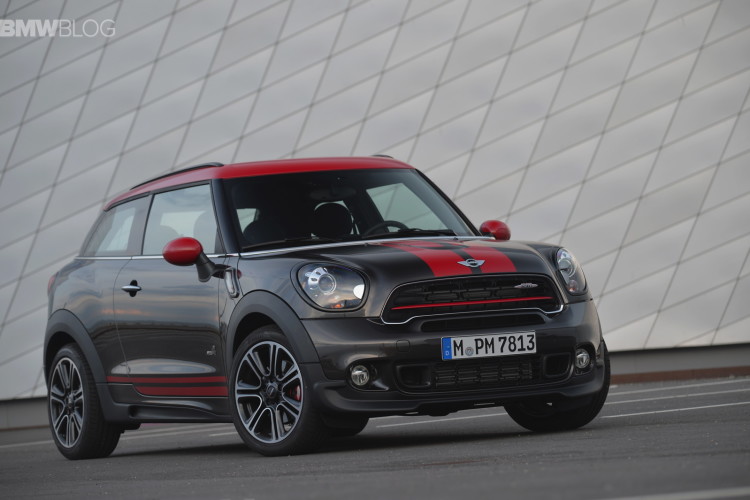 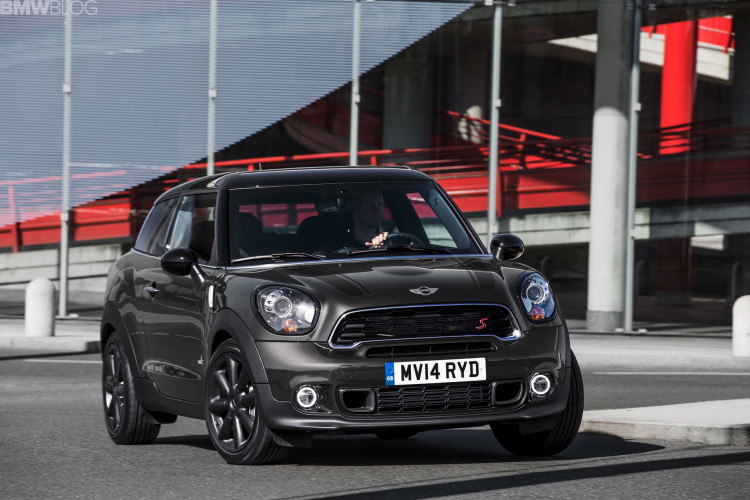 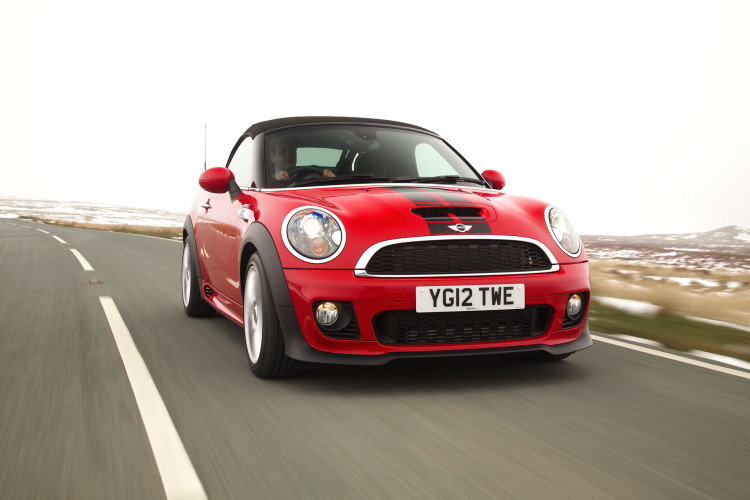 Earlier this year, MINI unveiled their new generation F56 Cooper hatchback which will be followed by the four-door F55 model. The highly successful Countryman SAV has also been confirmed for renewal. A latest report from… 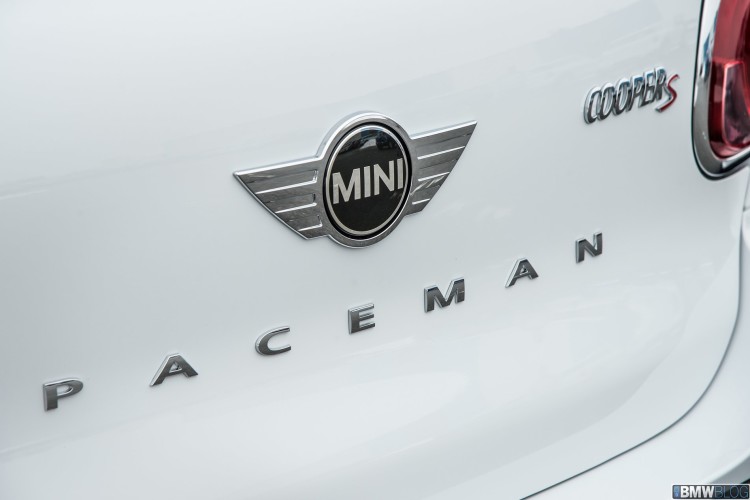 They share the same genes, but dance to different tunes; the already successful MINI Countryman is joined by the MINI Paceman in satisfying the desire of compact premium car customers for more driving fun. The…

The cross-media “Design with Bite” launch campaign for the new MINI Paceman is now underway with three online videos that provide an initial foretaste of the print, TV and web elements to follow. MINI embodies… 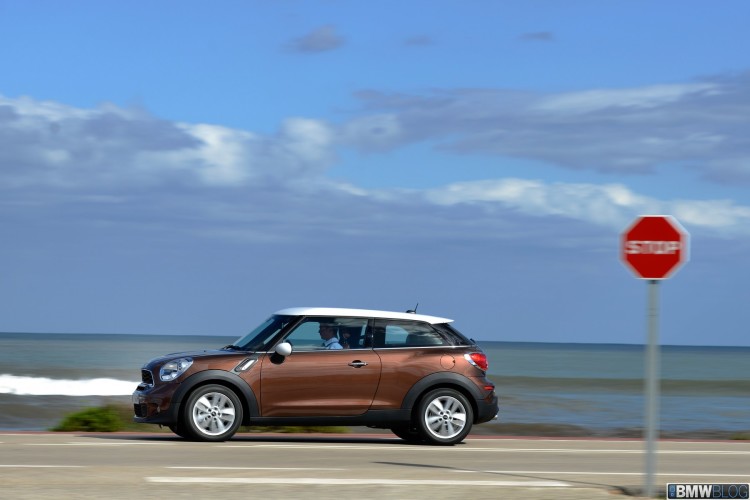 The MINI brand is once again combining the expansion of its model range with a foray into a new vehicle class. Indeed, the MINI Paceman is the first Sports Activity Coupé in the premium small… 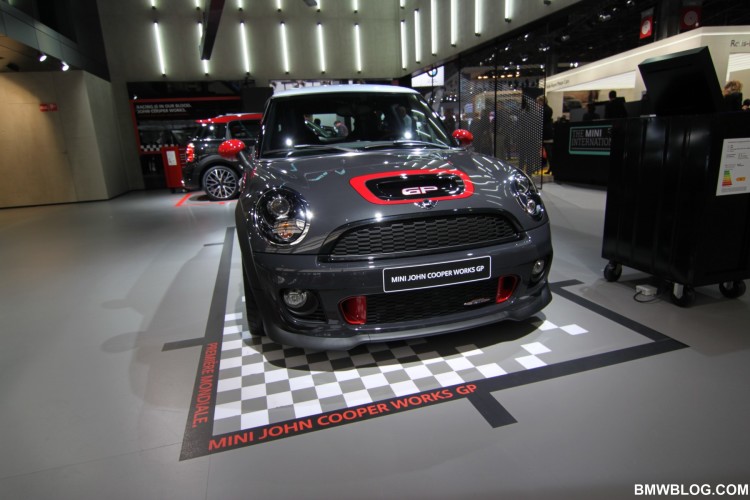 MINI is expanding its model range with the introduction of the world’s first Sports Activity Coupe in the premium compact segment. The Paceman is the brand’s second model after the MINI Countryman with a body… 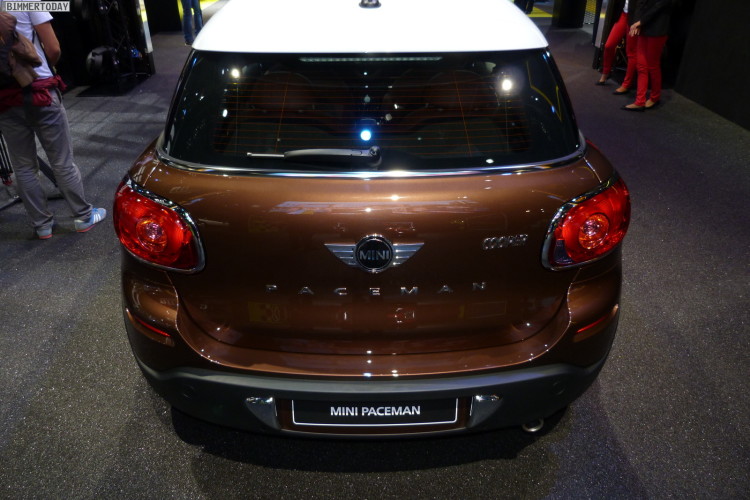 Anders Warming, MINI’s head of design, introduced today in Paris the latest MINI model, Paceman. MINI is expanding its model range with the introduction of the world’s first Sports Activity Coupe in the premium compact…

MINI jumps ahead of the scheduled web debut and somewhat leaks photos of the un-camouflaged MINI Paceman. The folks over at Motoringfile spotted the Paceman in MINI Space, the online version of MINI’s print magazine….