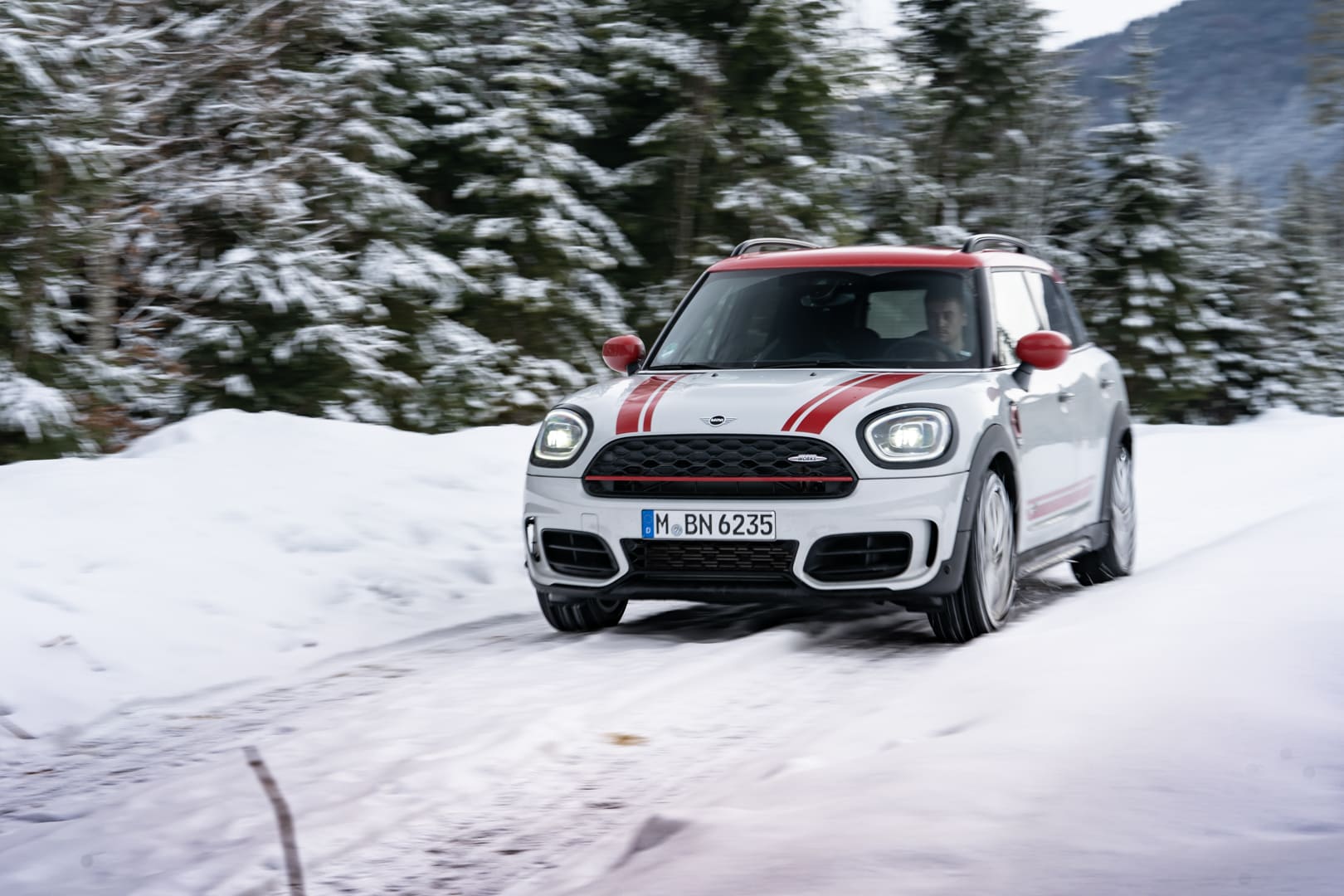 We recently just learned that the upcoming 2024 MINI Countryman PHEV will make around 322 horsepower, which will make it the most powerful MINI product ever made, even more so than the JCW GP. Now, though, some new spy photos show off the 2024 Countryman’s upcoming design and it features some bold new changes. (We don’t own the spy photos but they can be seen here)

For starters, the 2024 MINI Countryman isn’t going be so mini. Not only is it the most powerful MINI ever, it’s also the largest. It’s going to be built on the same new front-wheel drive architecture as the upcoming BMW X1 and new 2 Series Active Tourer and it shows. In these photos, you can see a massive space between the C-pillar and the D-pillar, emphasizing its length.

It also gets some new interesting design features. For instance, the quad exhausts are new, which lead us to believe it’s some sort of John Cooper Works variant. The spy photos show off two different models; one with quad exhausts and one with none at all; but neither of which have any “Hybrid Test Vehicle” or “Electric Test Vehicle” badges, so they’re likely normal Countryman models. They also have flush door handles, similar to the new 2 Series Active Tourer, so it seems MINI is borrowing that design element from BMW. 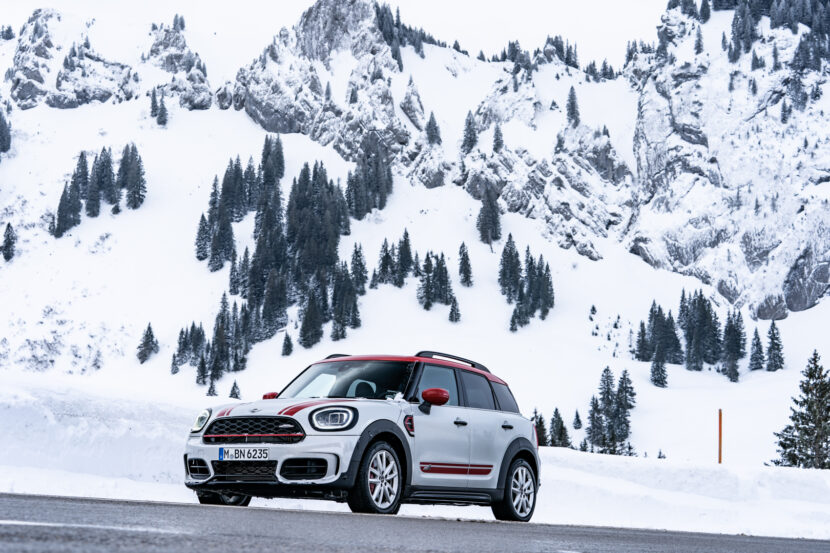 There are some shots of its interior as well, which show off some intriguing new design bits. For instance, there’s a massive new central, circular infotainment screen, which we assume will have some sort of MINI-skinned iDrive 8 system. Underneath that are three interesting switches; two massive toggles and what seems to be a turn-style start/stop toggle. The driver’s display is very similar to the digital one seen on current MINIs and it just floats there behind the steering wheel.

Speaking of steering wheels, the one seen in this new MINI Countryman seems to features a two-spoke design. There’s something at the bottom of the steering wheel’s airbag that’s vaguely reminiscent of a third spoke but it sort of looks like a strap of some kind and not a proper spoke, potentially some sort of testing equipment.

We’ll likely see the 2024 MINI Countryman revealed some time next year. MINI has a lot of work to do, revising its entire lineup and emphasizing electrification, so we’re going to have to wait awhile before we see the fruits of that labor. Until then, we’ll keep you posted with spy photos.