VIDEO: Doug DeMuro Checks Out the BMW iX in All of its Quirkiness

Home » VIDEO: Doug DeMuro Checks Out the BMW iX in All of its Quirkiness 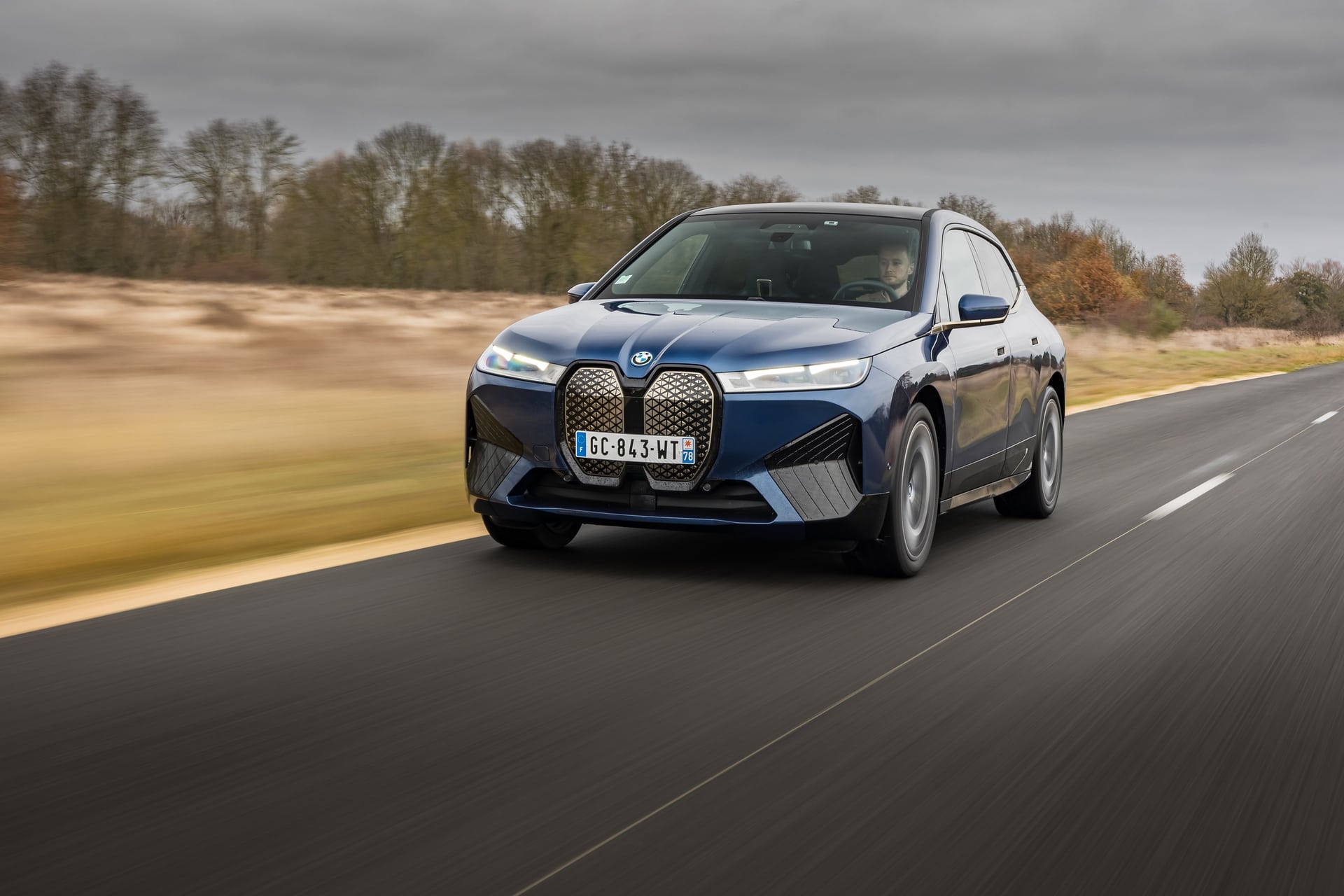 Doug DeMuro became famous for his “Quirks and Features” catchphrase, which he uses in all of his videos. DeMuro’s talent is that he can find the most interesting features of any car, which is why he must have had a field day with the BMW iX, as it’s the quirkiest car in the brand’s lineup.

In his latest video, DeMuro combs through the BMW iX to point out all of its interesting bits and there are a lot of them. Everything from its self-healing kidney “grille” to its sustainably dyed interior leather, the iX is packed full of odd little features. The interior especially, as it’s the most unique and forward thinking cabin BMW’s ever made. In fact, last I sat in an iX, I remarked on how it was the best BMW interior ever made. I still stand by that.

On the outside, the BMW iX is certainly quite quirky but it’s also incredibly polarizing. Some BMW fans really don’t like the way it looks, blaming most of it on the giant fake kidney grille. I don’t think it looks bad, in fact I actually think it’s great looking from some angles, but I understand why some fans don’t like it. 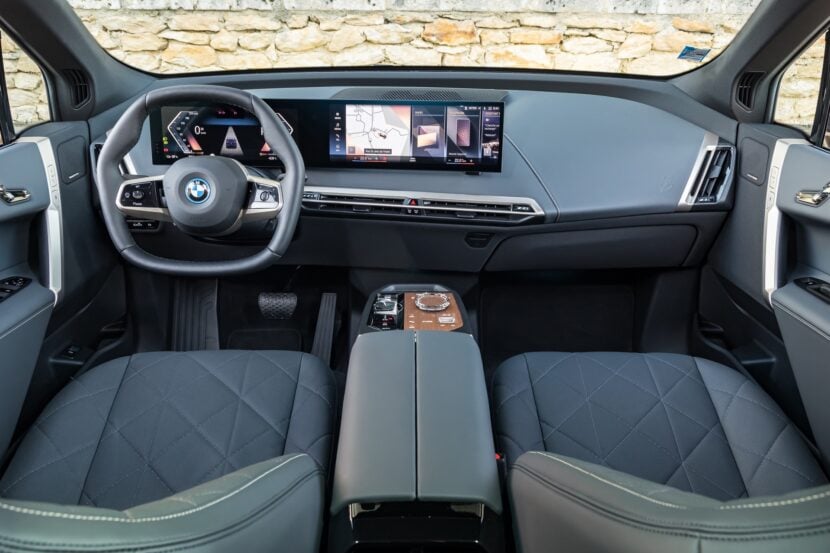 It’s also not perfect. The trunk is far too small, considering its size and bespoke EV nature. Even though the iX is the same length as a BMW X5 and fewer mechanical components, it somehow has less cargo space in the trunk, which seems like a wasted opportunity.

There’s also a lot to like about it, though. Most notably, its ride. The BMW iX is a shockingly comfortable car and DeMuro isn’t the first person to say that. Our review mentioned its incredible ride quality, as did almost every other review we’ve seen. It’s still relatively sporty for an SUV but it’s clear BMW designed the iX with comfort as its main dynamic priority.

The BMW iX is one of the most fascinating Bimmers of all time, with an astonishing array of quirky, fun, annoying, and downright unusual features. It’s also a pretty great car to drive. Check it out.