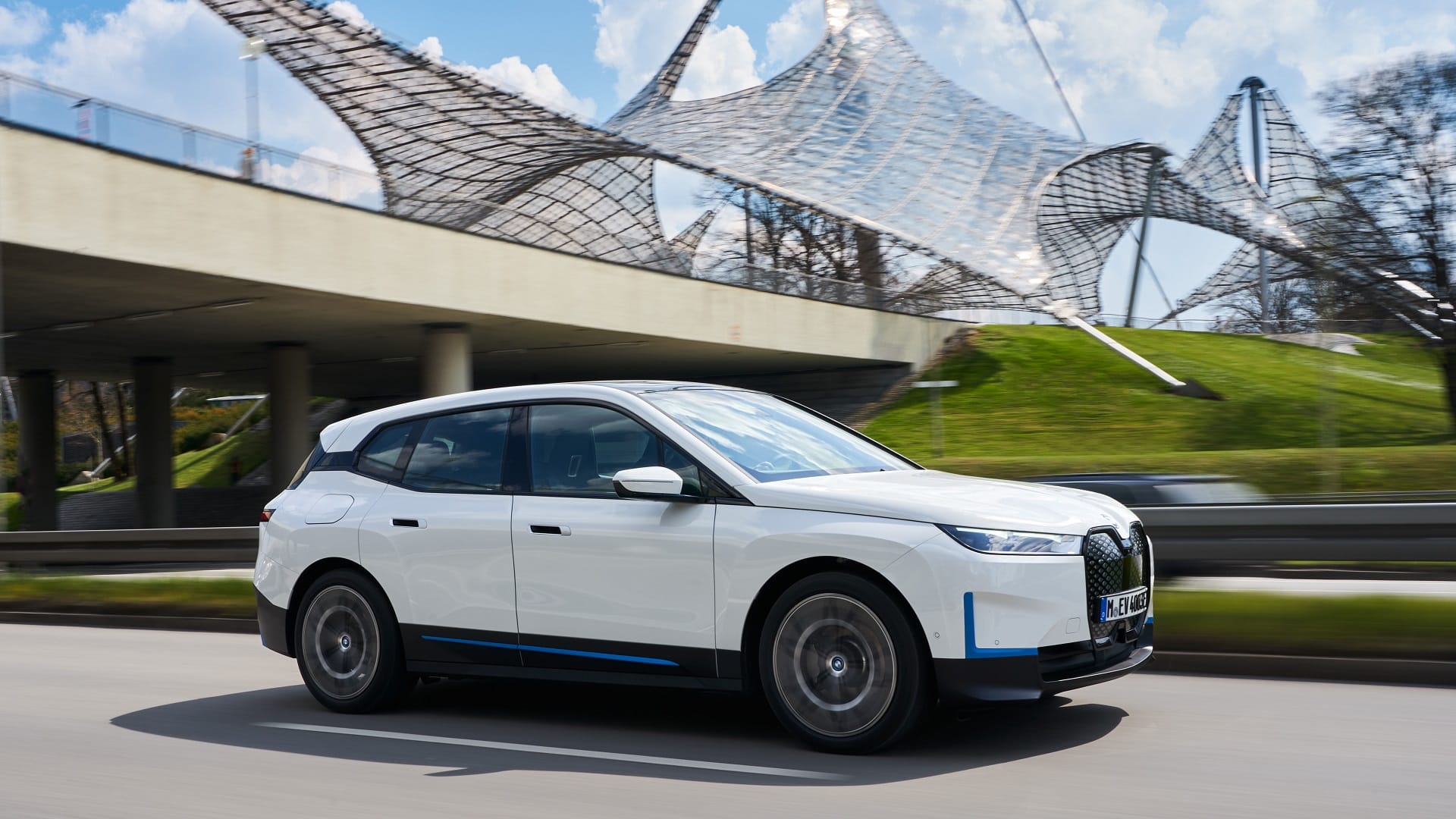 BMW’s latest electric vehicle isn’t exactly the Ultimate Driving Machine. The BMW iX is many great attributes; its comfortable, rides incredible well, has a fantastic interior, and offers good performance. However, it isn’t exactly a scalpel to drive, by design. BMW felt that comfort and luxury were more important than agility and dynamics. So how well does the BMW iX hold up in the famed Moose Test?

What is the Moose Test, you might ask? In a nutshell, it’s a swerve test, designed to test a vehicle’s ability to suddenly swerve out of line and then back in line at speed, in theory to swerve around a sudden moose. The test is conducted at different speeds and the vehicle must suddenly swerve out of its line of cones, into a different line of cones, and back into its original line, all without hitting any cones. It might not be the most scientific, or even necessary, test but it does test a vehicle’s ability to make sudden maneuvers at speed.

So how did the BMW iX do? Not great, to be honest. At lower speeds, it was okay, able to maneuver well enough to not hit many cones. However, as the speeds went up, so did the dead cone count. It’s clear that the BMW iX was never designed to crush the slalom. 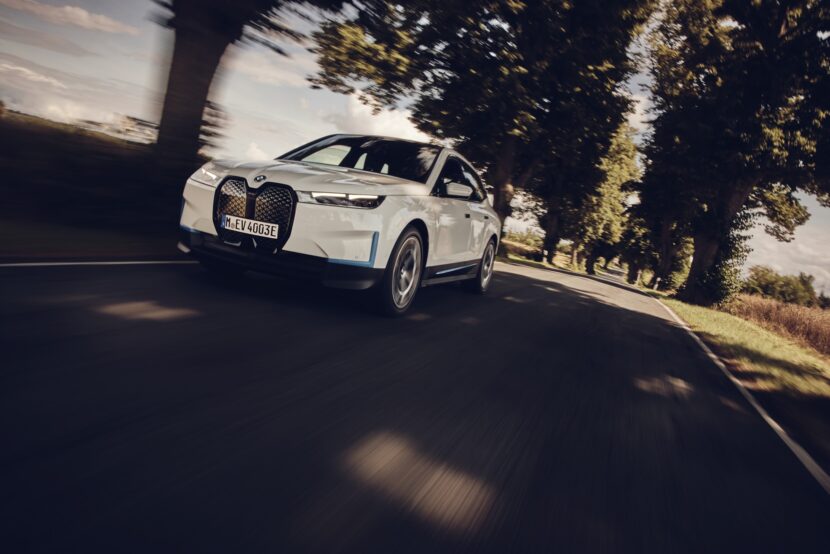 However, that’s not such a bad thing. Everyone that’s driven the iX has remarked on its excellent ride quality. Even with its massive curb weight and big wheels, the BMW iX is said to be a sensationally smooth luxury car. Even its cabin is whisper quiet, despite not having an internal combustion engine to drown wind and road noise out. Judging by its interior design, ride comfort, and cabin hushness, it’s clear BMW wanted to make the iX a comfortable, luxurious, and calming SUV. Not a Porsche Cayenne fighter.

So the BMW iX doesn’t exactly pass the Moose Test with flying colors. Though, I’m not sure it matters much.