MINI has released specifications and pricing info for the 2023 model year in the United States ahead of a production start in March. Aside from the already revealed Resolute, Untold, and Untamed editions, there are other changes across the range. For example, the Cooper SE can now be painted in Island Blue if you choose the Signature Plus and Iconic trim levels. However, the Rooftop Gray has been dropped.

Speaking of the Cooper SE Iconic, customers will be able to order it with Cloth Leatherette Back Pearl and Cloth Leatherette Black Pearl Light Checkered. Alternatively, the 2023MY ushers in Chesterfield Leather Malt Brown. Cloth and leatherette seats are also added for the Iconic trim.

Elsewhere, MINI is keeping the Sidewalk Edition Convertible. It can be had in Rooftop Grey metallic, Zesty Yellow, and Deep Laguna metallic. 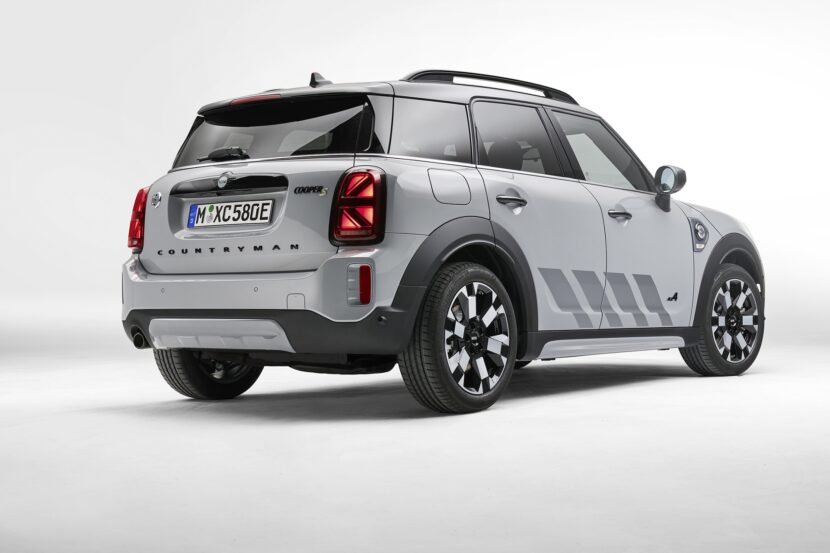 The Manual Is Still Alive, But Cooper Models Are Now A Bit More Expensive

Since we mentioned active cruise control, customers can get it with the auto-equipped Cooper S, Cooper SE with Signature Plus, and JCW Hardtops and Convertibles.

For the Countryman and Clubman, MINI is extending the multi-tone roof to the Signature and Iconic trims. The space-saver spare tire has been made a standalone option, while the changes to the Driver Assistance package mirror those of the Cooper SE.

For the 2023MY, MINI is offering eight models with a manual gearbox while the Cooper models get a $500 price bump.