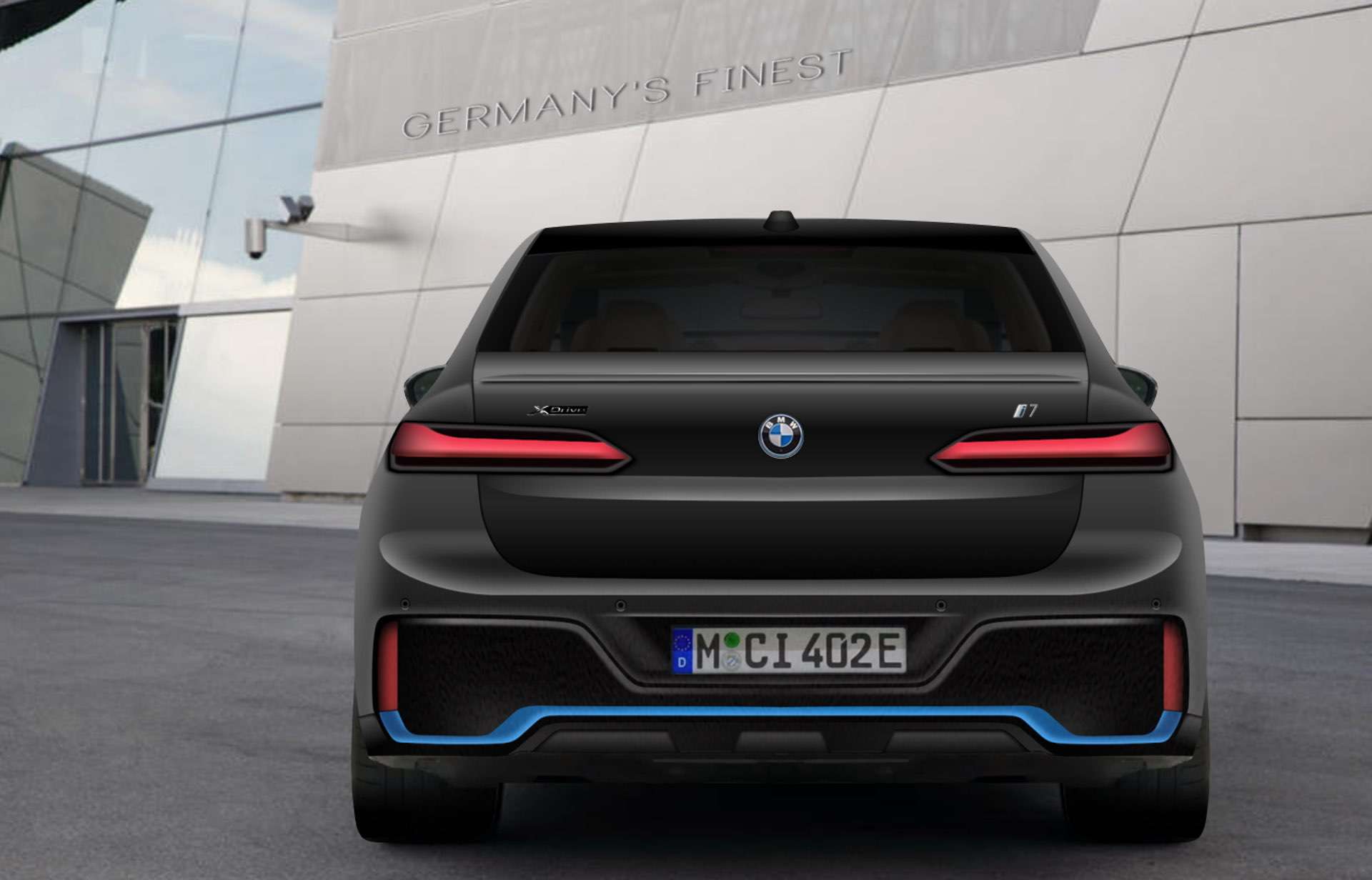 One of the most important BMW models of 2022 is the first-ever i7 electric limousine. First specs and photos are just weeks away, so news are slowly coming out. Earlier this week, BMW quietly released some info on the power consumption. With a combined power consumption of 22.5 – 19.5 kWh / 100 km and provided it gets the battery packs from the iX, the electric range can be somewhat deducted. 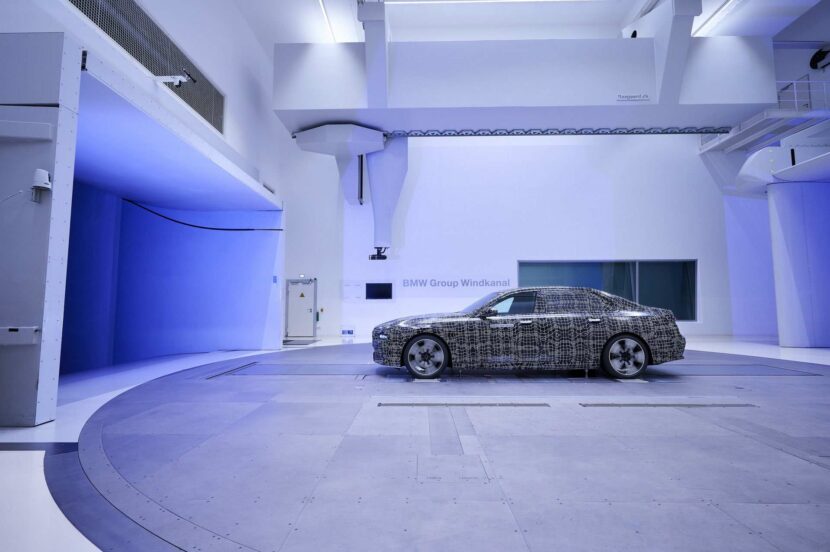 But we believe that the overall range might not reach 640 kilometers (WLTP) and rather be closed to 600-610 kilometers, considering that the i7 should have a similar weight as the iX. Of course, the more stringent EPA standard will show a lower electric range. There will also be a delta between the different i7 models. Just like with the iX, the more powerful i7 variants will have a lower electric range and the tire choices will play an important role as well.

Speaking of different models, the BMW i7 M70 could be the name for the top model, a logical choice if BMW wants to position the electric limousine as the flagship model. As as far as the power output, we expect the i7 family to start above the 400 horsepower threshold up to at least 630 horsepower. Most of these figures are estimations and based on our own knowledge of the fifth-generation eDrive platform, so take them with a grain of salt for now. But the overall specs will certainly fall somewhere within those limits.

Production for the new G70 BMW 7 Series will start in July 2022 and first units will arrive later in the year.