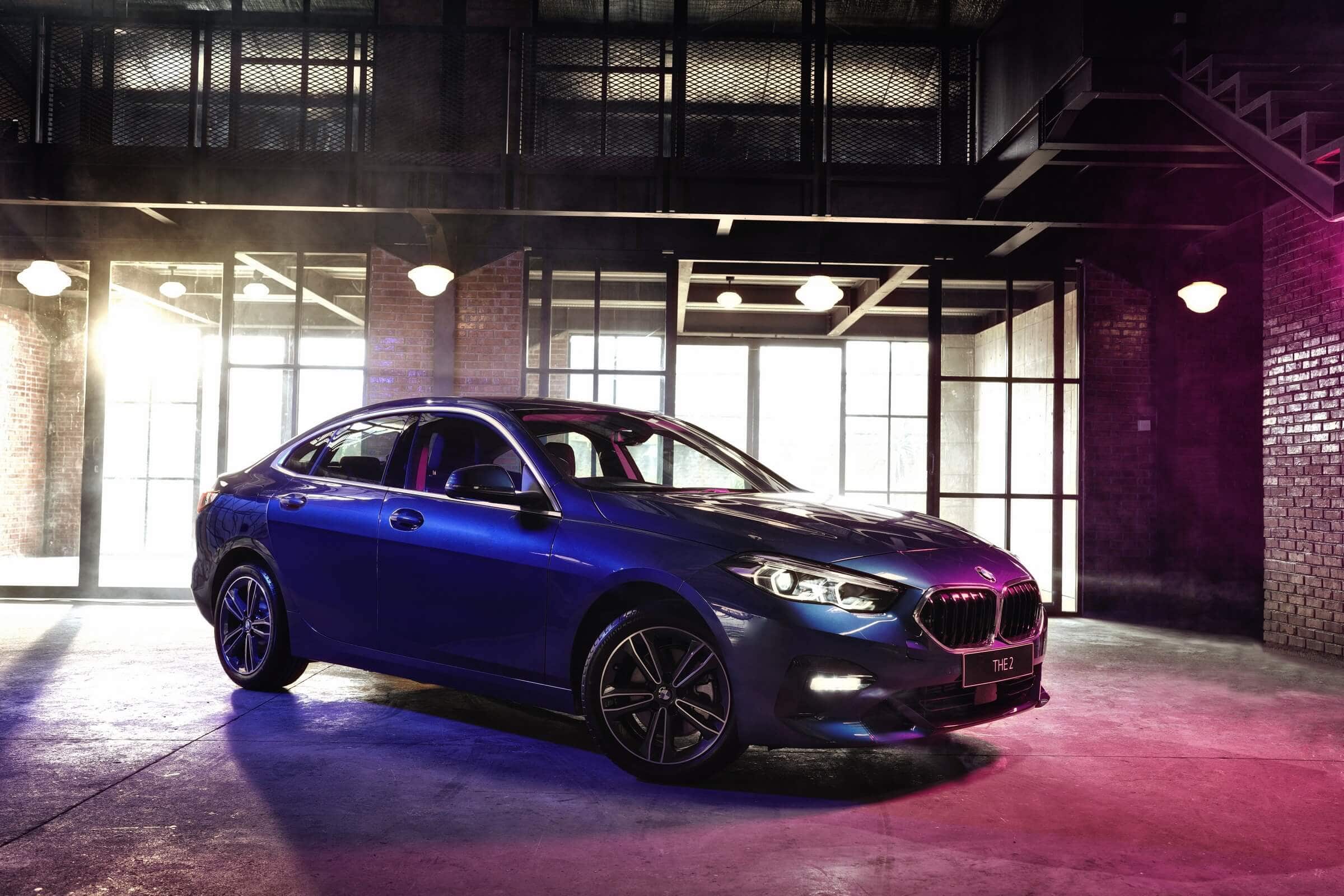 BMW only sells the 1 Series Sedan in select markets, thus making the 2 Series Gran Coupe its more popular entry-level sedan. The latter has now arrived in Indonesia where the launch edition carries the “Sport” suffix. The model is assembled locally at a factory in Jakarta, so delivery times should be quite short.

Don’t let the “Sport” in its name trick you into believing it’s the M235i version because it’s at the other end of the lineup. Indeed, the 2 Series Gran Coupe is based on the entry-level 218i, meaning it makes do with a three-cylinder engine. The 1.5-liter gasoline turbo delivers 138 hp (103 kW) and 220 Nm (162 lb-ft) of torque to the front axle.

The 2 Series Gran Coupe Sport Is Not Exactly A Bargain

The 2 Series Gran Coupe Sport rides on 17-inch wheels but can be fitted with an M Performance 18-inch set. Full-LED headlights and taillights are standard, and so is a pair of 10.25-inch screens for the iDrive 7. You will pay extra if you want the Parking Assistant package or the Intelligent Personal Assistant.

BMW sells the car in Indonesia from Rp 795.000.000 (on-the-road price), which works out to about $55,400 at current exchange rates. It makes the 228-horsepower 228i Gran Coupe sold in the US quite the bargain, at only $35,700. In fact, the new Sport splits the difference between the rear- and all-wheel-drive US-spec M340i. From October 2021, Indonesia transitioned from an engine capacity-based tax structure to a method based on CO2 emissions.

BMW celebrated the local launch of the 2 Series Gran Coupe Sport by teaming up with Ageless Galaxy. If the name doesn’t ring a bell, it’s a lifestyle brand selling appeal, footwear, and various accessories. 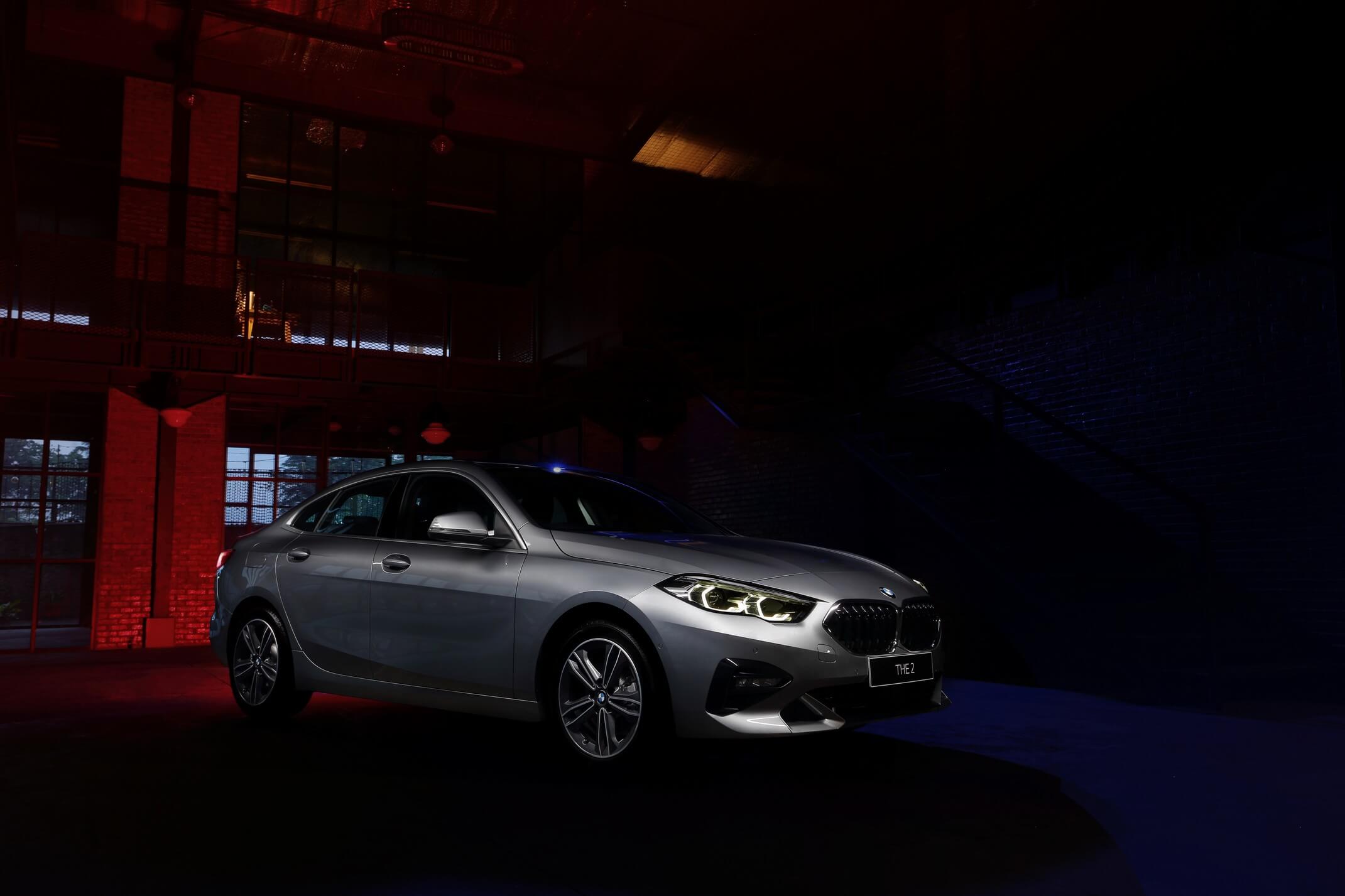 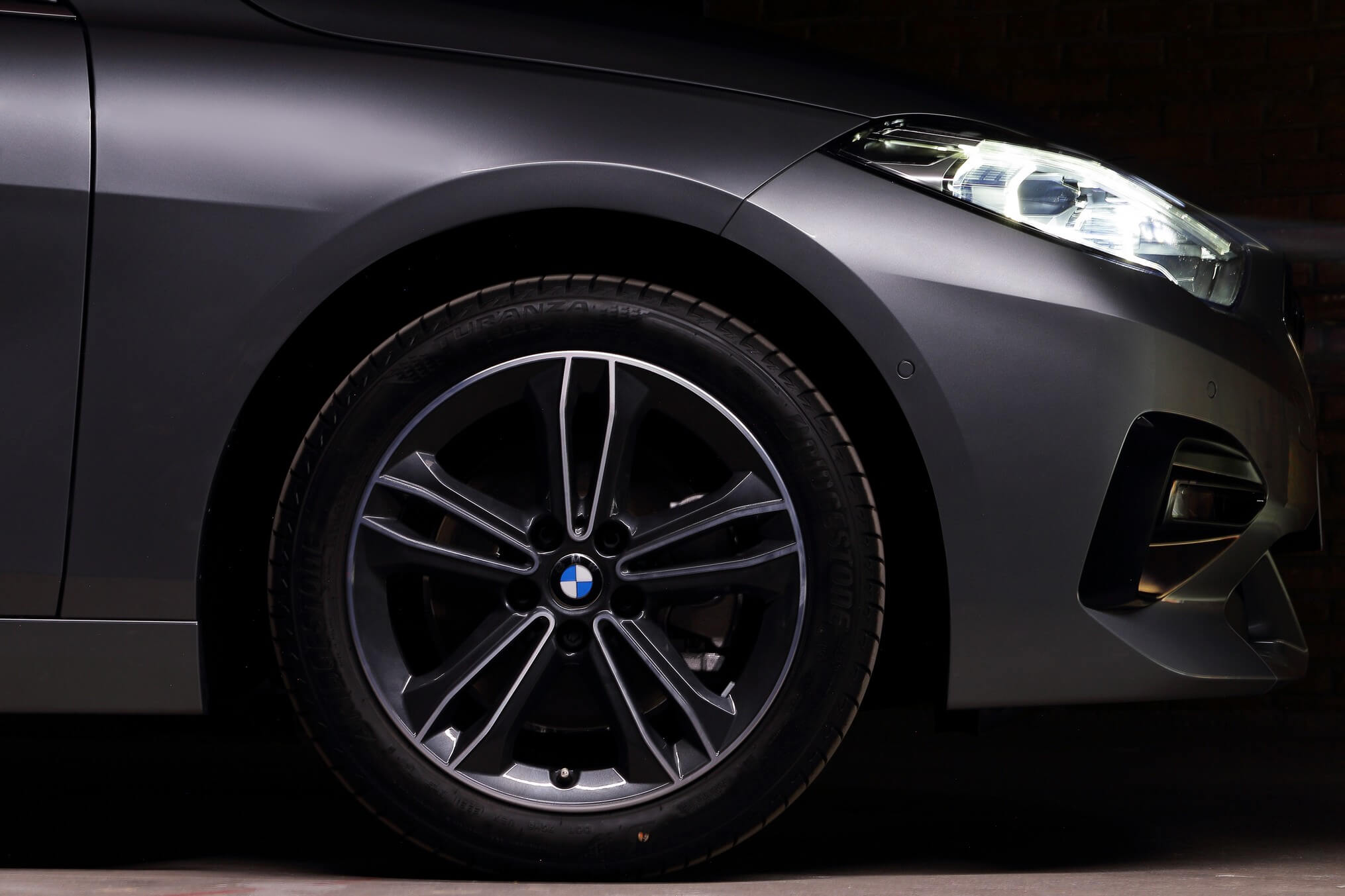 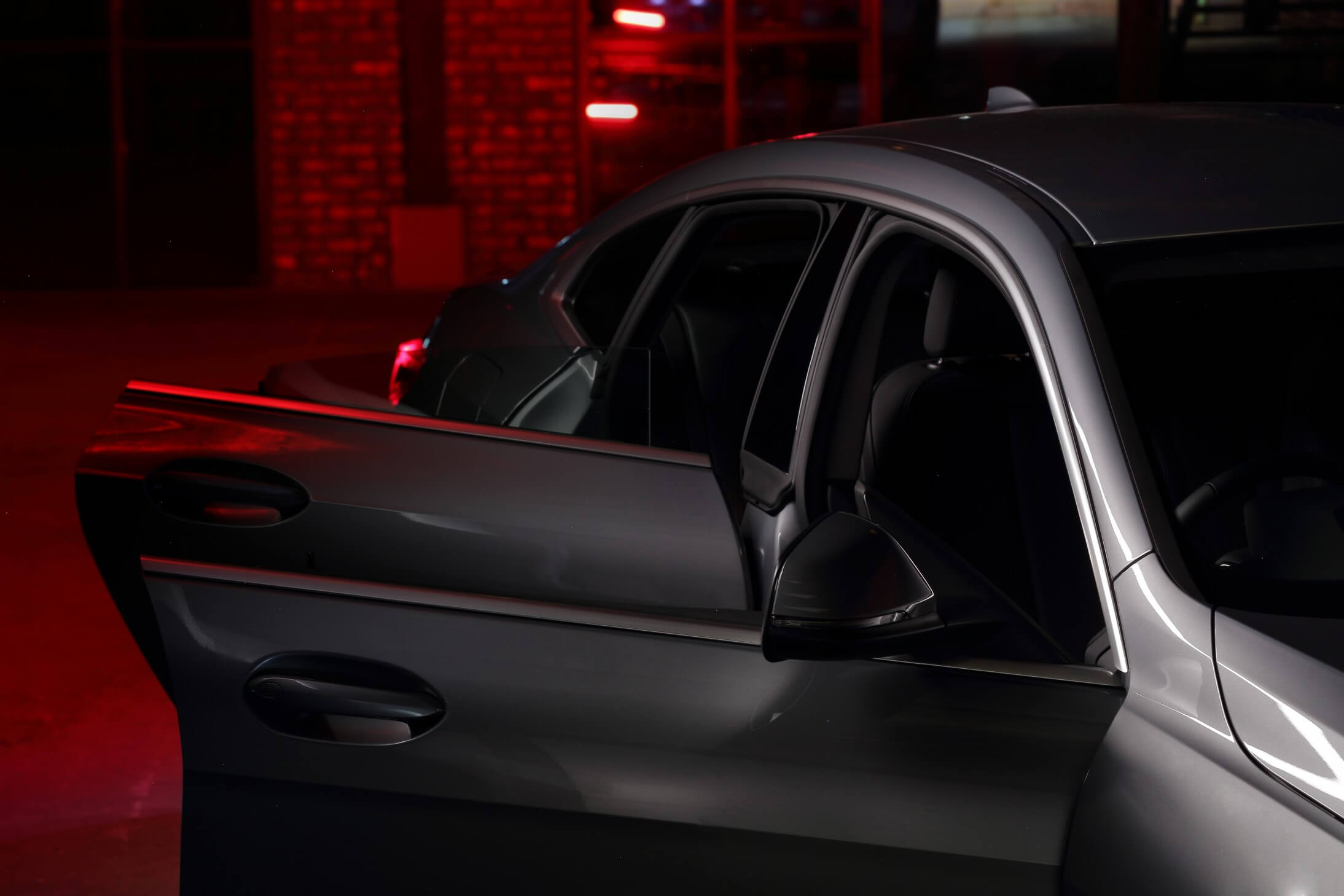 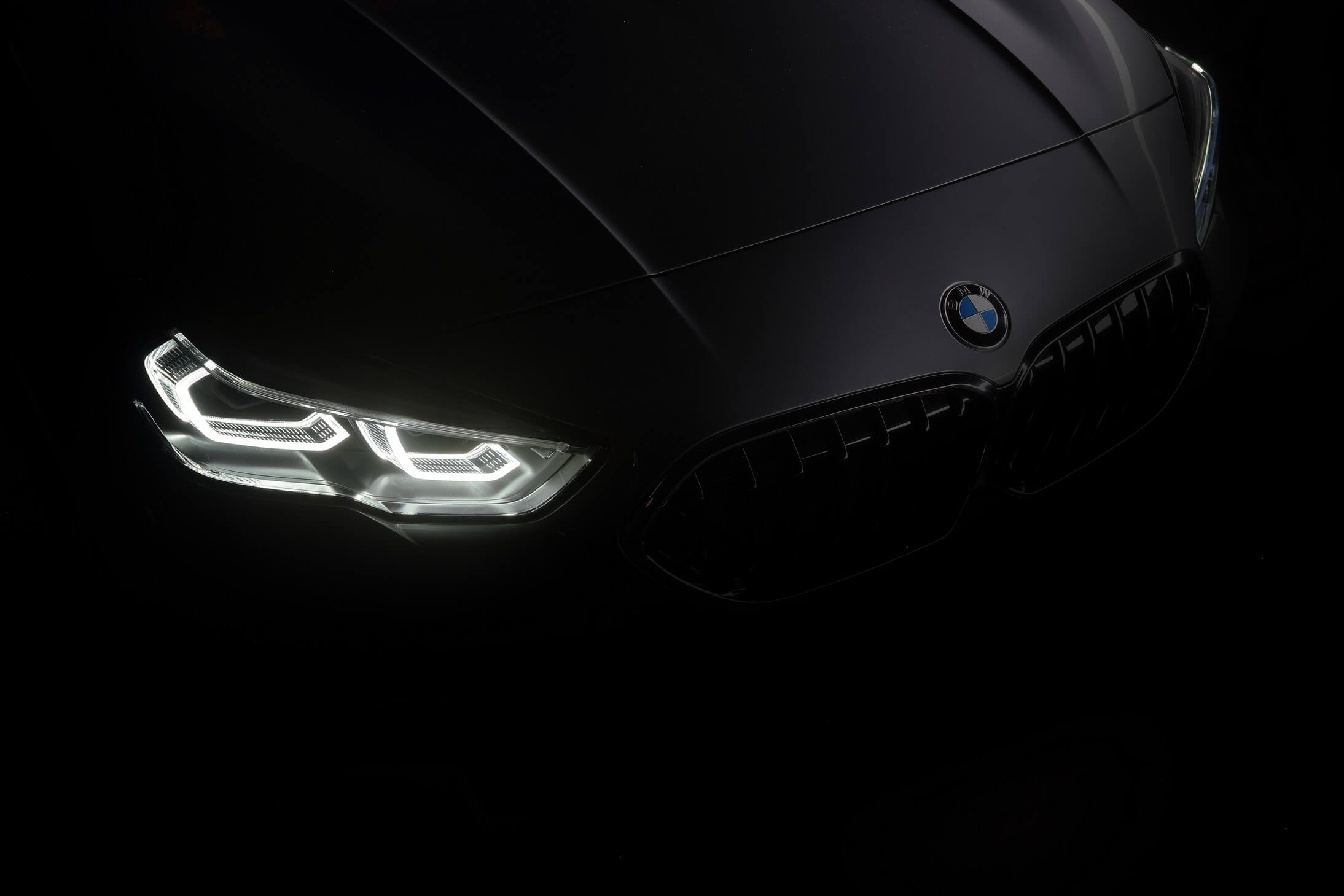 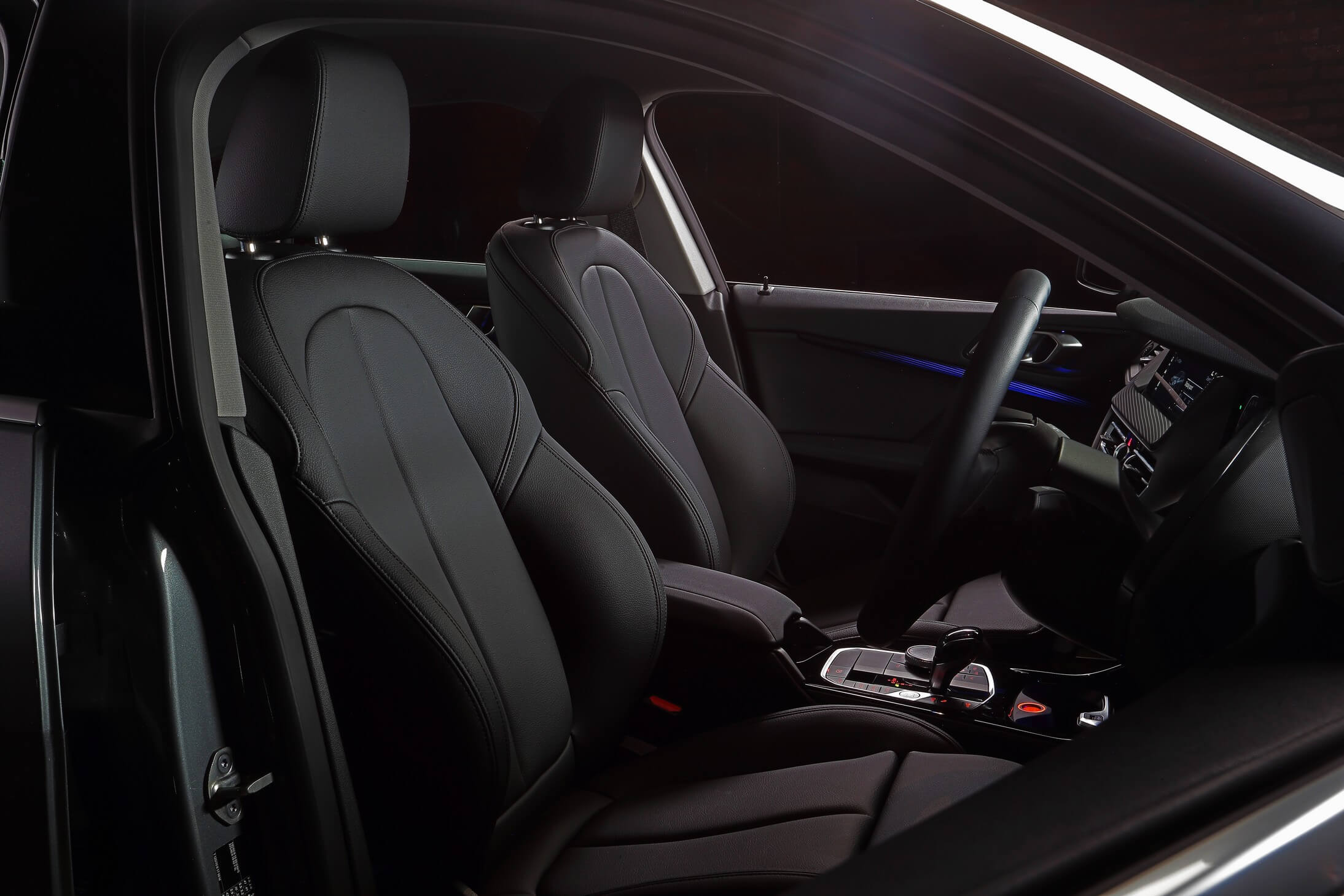 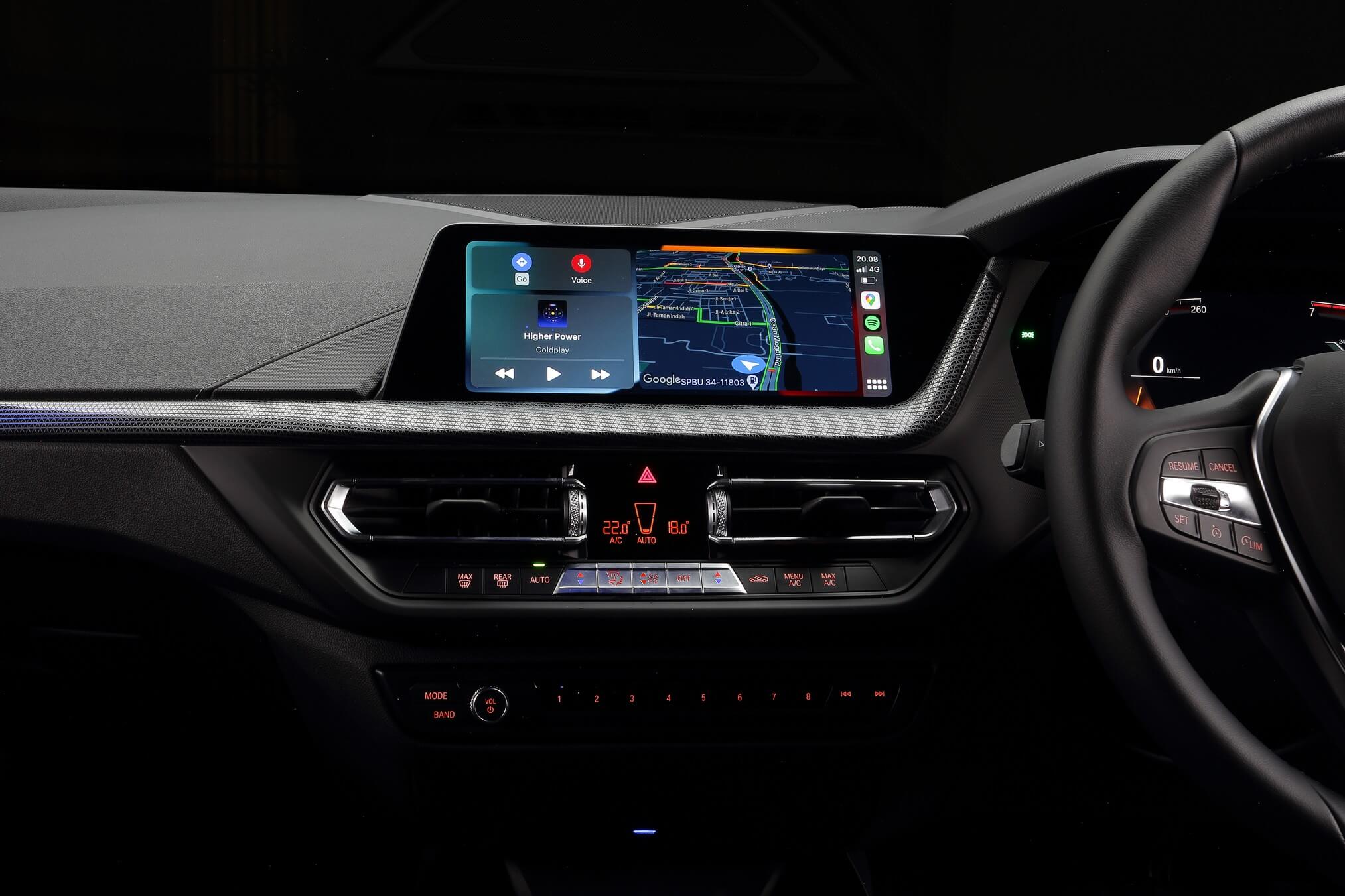 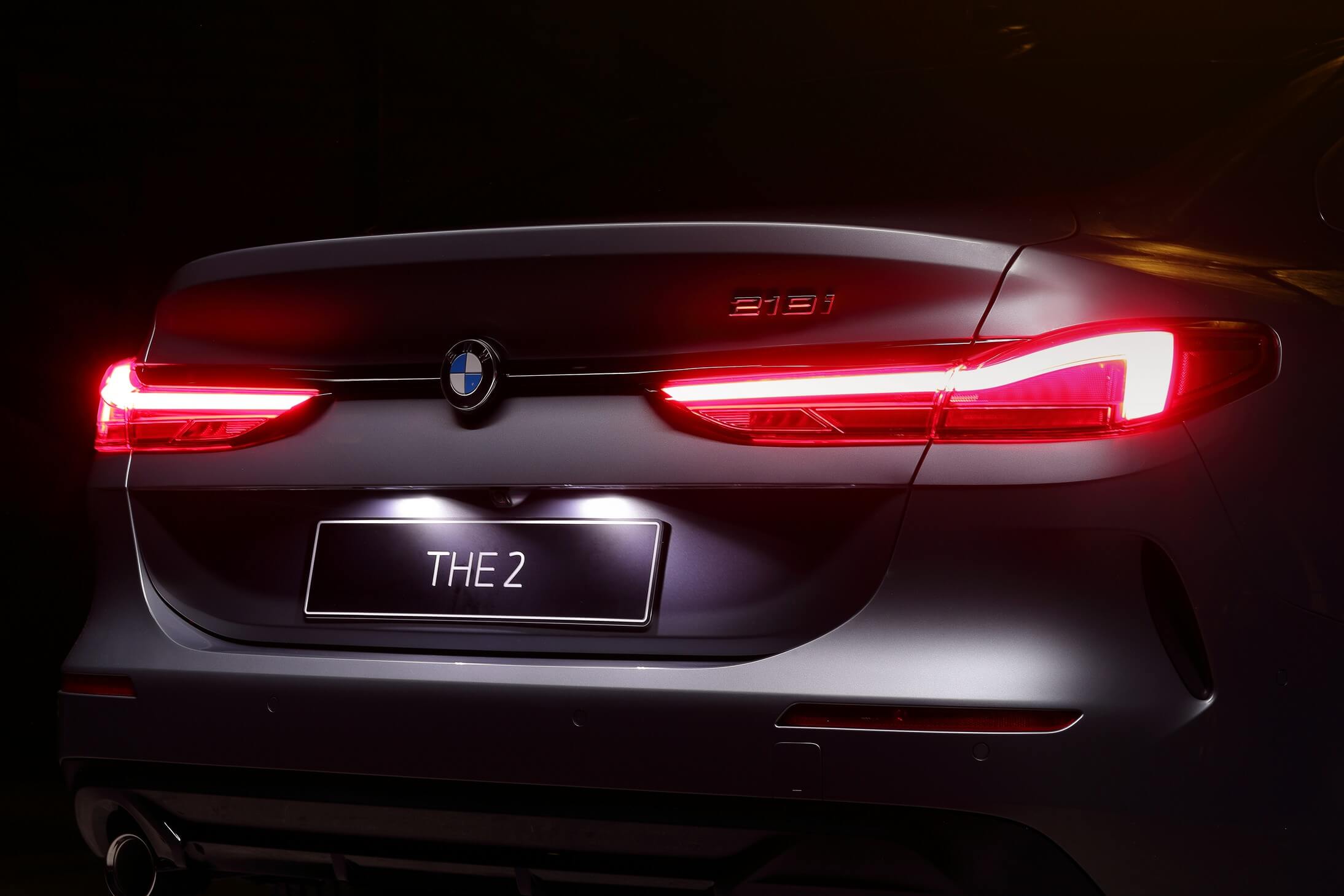 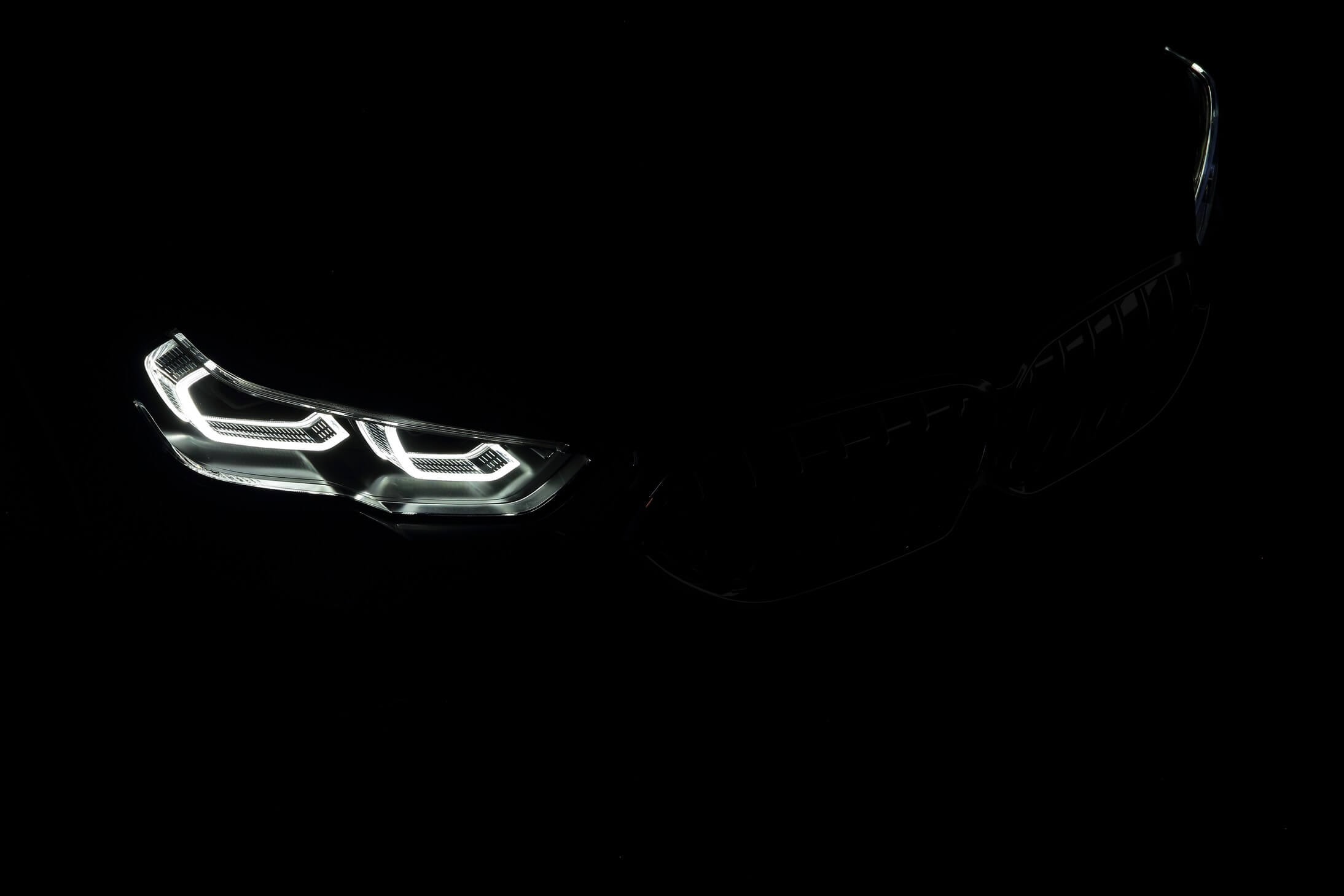 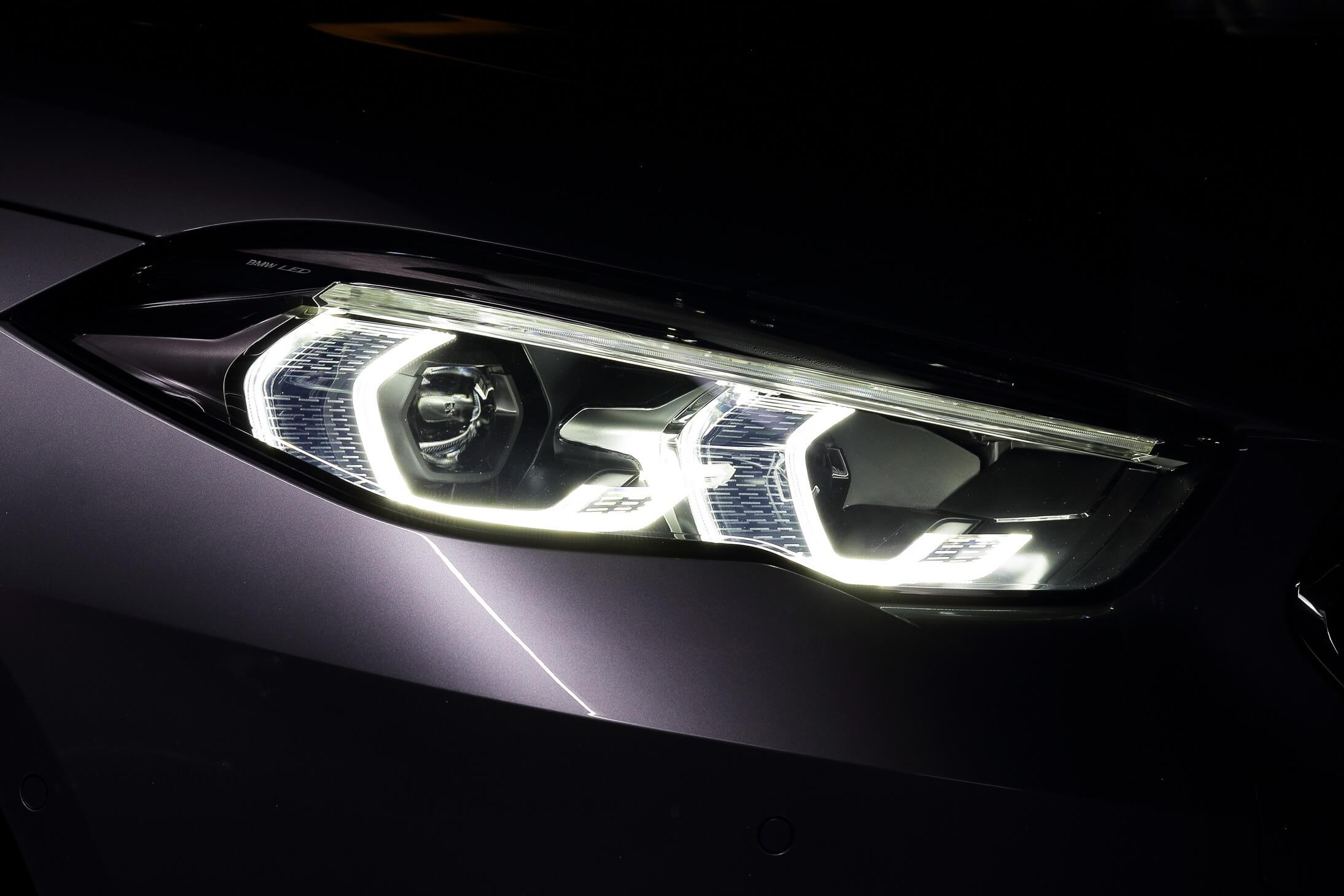 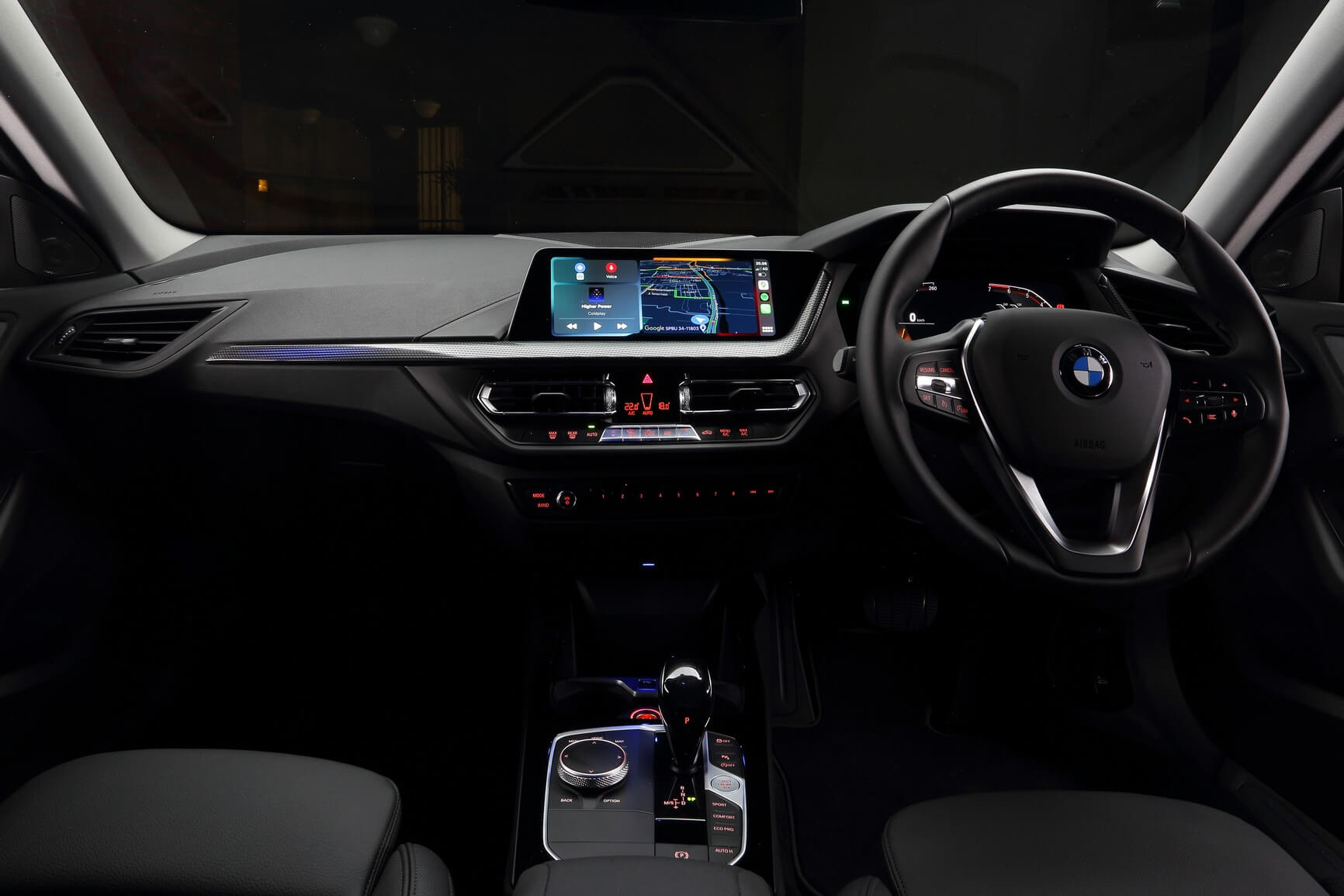 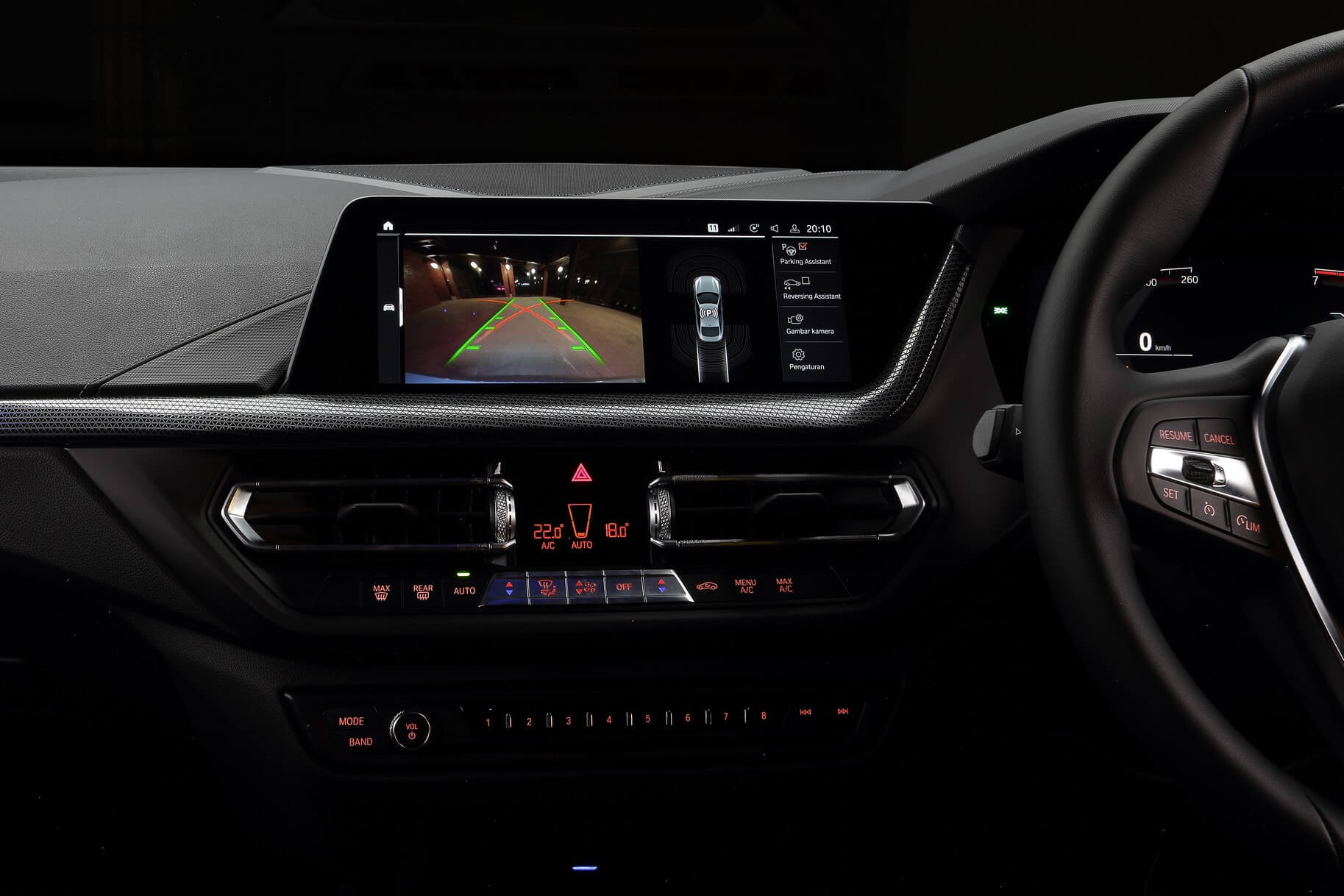