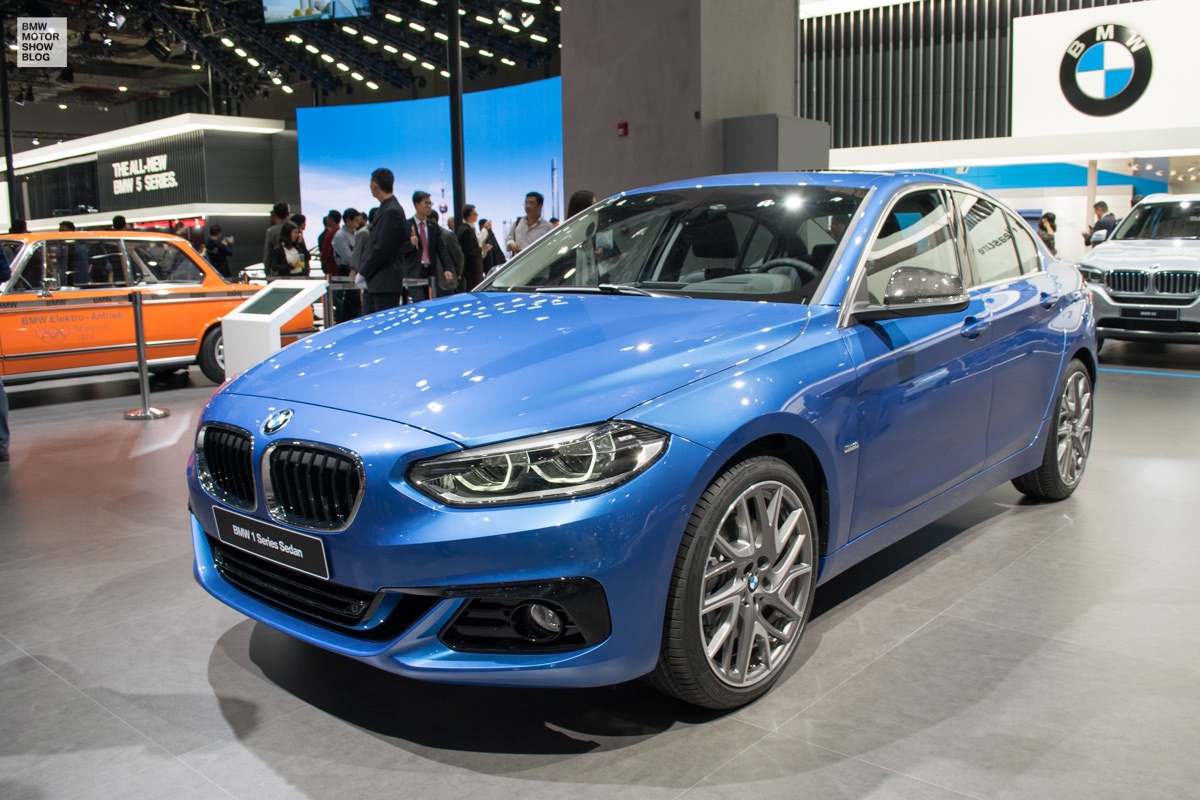 While the new BMW 1 Series Sedan is something enthusiasts are bemoaning, for its switch to front-wheel drive architecture, it’s actually quite an important car for the Chinese market. As China is the only place to get the 1 Series Sedan and BMW is growing increasingly popular there, the upcoming 1er will be a massive car for BMW’s Chinese sales.

It recently made its debut at the 2017 Shanghai Motor Show, showing of its compact size, classy interior for the price and fuel efficient engines. In Estoril Blue, it actually looks pretty good, if a bit chunky and bland. But as far as small, premium sedans go, it’s about in line with the Mercedes-Benz CLA-Class and Audi A3. It’s not gorgeous but not bad, either. 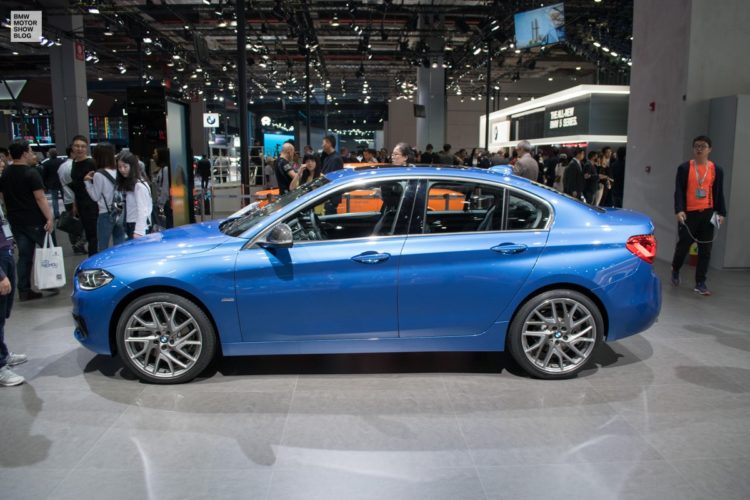 On the inside, the cabin looks very BMW, which is very good, as it gives buyers in a lesser market the ability to own a car with a more expensive feeling interior. The dash looks like a mix between the 2 Series and X1, which is good. The steering wheel is pulled from the X1 and 2 Series Active Tourer, as is the shifter. The latter is the only thing out of place in this cabin, to be honest, as the tall shifter is meant to go in higher-riding cars like the X1 so it’s easy and comfortable to reach. In the 1 Series Sedan, it just looks to tall and might get weird.

Under the hood will lie either one of two engines, the 1.5 liter turbocharged three-cylinder engine or the brand’s 2.0 liter B48 turbocharged four-cylinder engine. The former will be mated to a six-speed automatic and the latter will get an eight-speed Aisin-sourced automatic. The BMW 1 Series Sedan will come standard with front-wheel drive, with xDrive all-wheel drive as standard. 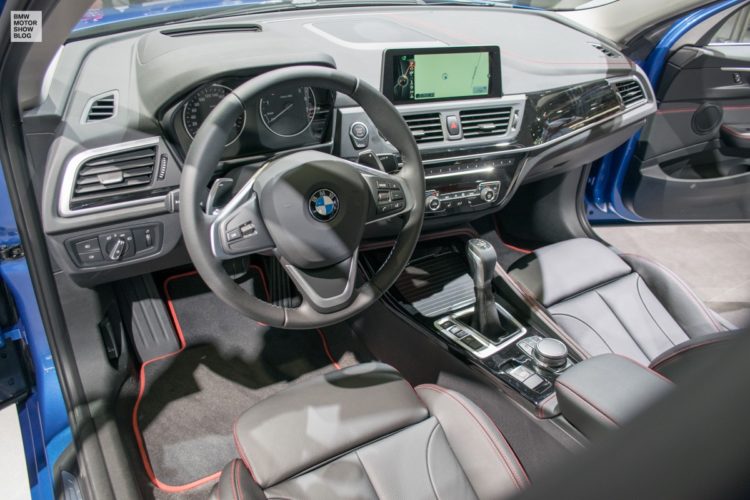 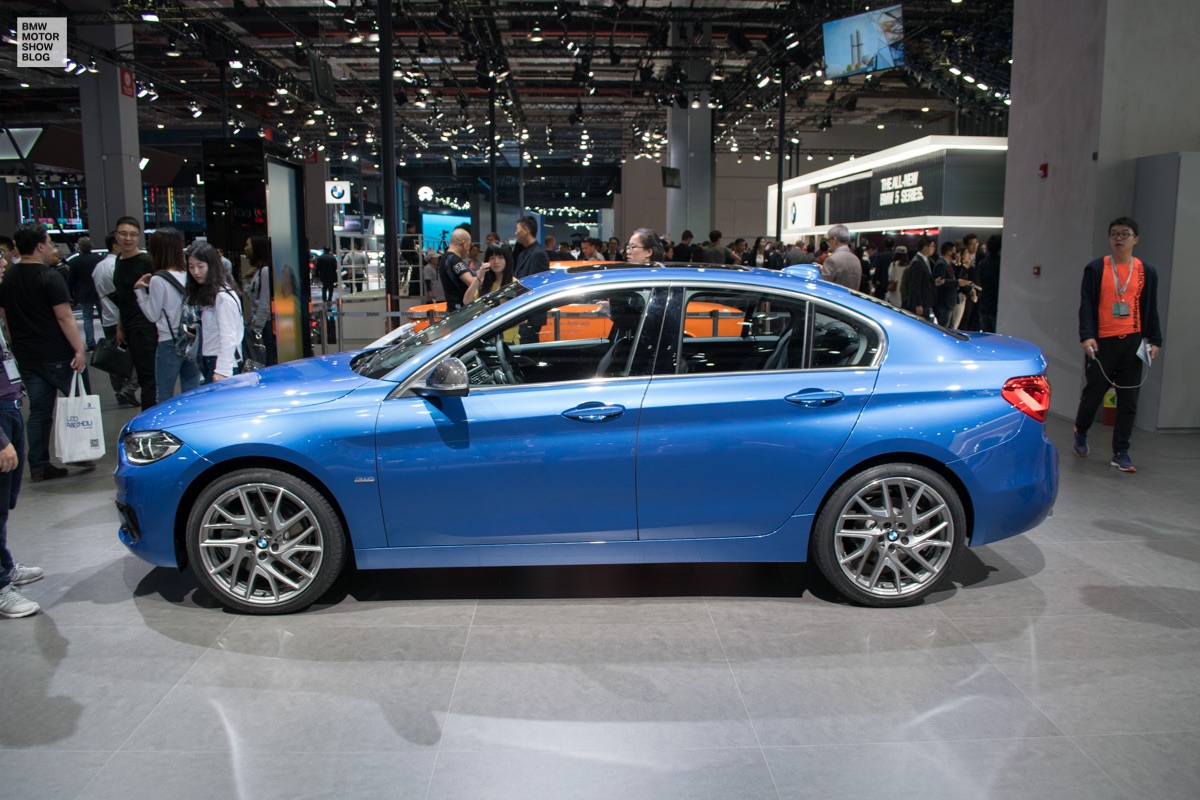 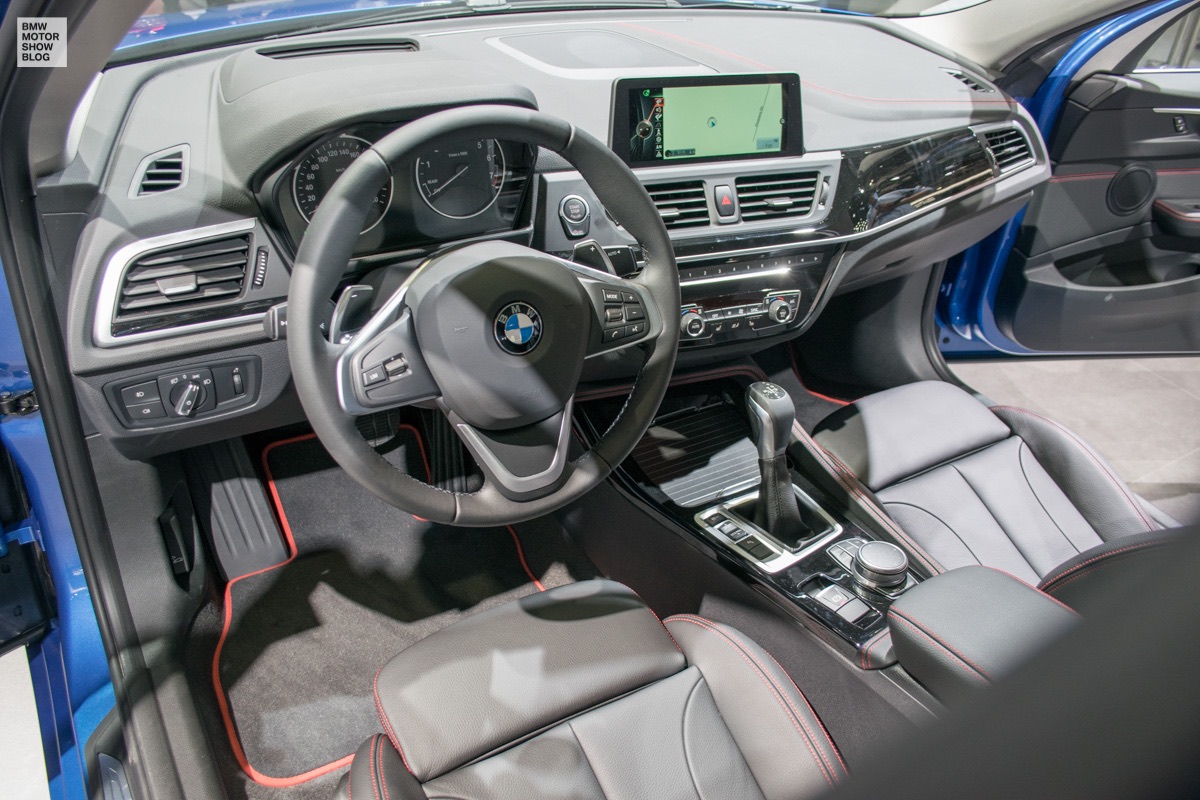