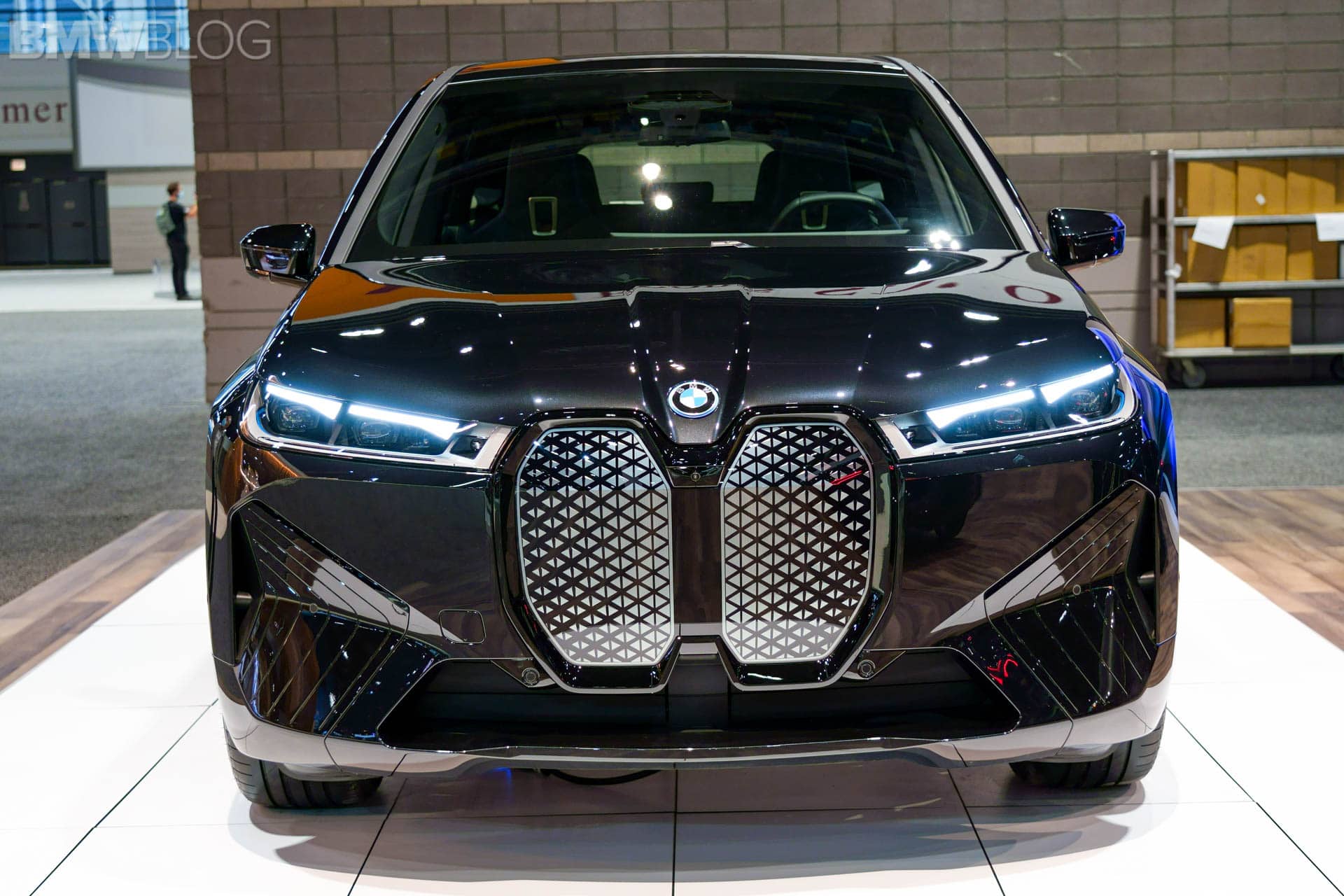 The BMW iX is not only a World Car Awards finalist but also a winner of a Women’s World Car of the Year category. The 12th WWCOTY edition named it the best large SUV, where “large” means over 4.6 meters (181.1 inches) long. It managed to triumph over other sports utility vehicles, some from mainstream brands while others were luxury vehicles. In addition, some were EVs while others had combustion engines. Here is the full list:

An all-female jury of 56 journalists from 40 countries spanning five continents picked the BMW iX as the winner in the Large SUV segment. On March 8, the International Women’s Day, the winner of the overall Best Car of the Year award will be announced. Jurors will have to pick from one of the six category winners: Peugeot 308 (Urban Model), Kia Sportage (Family SUV), Ford Mustang Mach-E (Large Car), BMW iX (Large SUV), Audi E-Tron GT (Performance Car), and Jeep Wrangler 4xe (4×4). 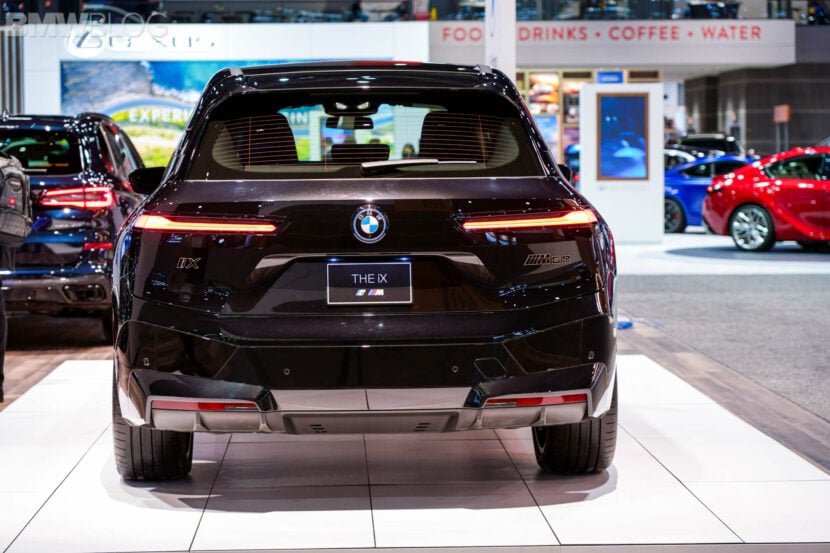 The BMW i4 Lost In The Large Class Category

New Zealand motoring journalist Sandy Myhre founded the Women’s World Car of the Year in 1999. To this day, it remains the only jury in the automotive industry comprised exclusively of women. Jurors drove all cars before deciding on a winner in each category. To qualify, the vehicles had to be launched on the market between January 1 and December 31, 2021.

This first round of voting had 65 cars fighting for the win in one of the six categories and qualify to compete for the World Car of the Year title to be announced in less than a month. The iX was not the only BMW on the full list as the i4 competed in the Large Class category. However, it didn’t make it to the final since the Ford Mustang Mach-E eclipsed the following models: