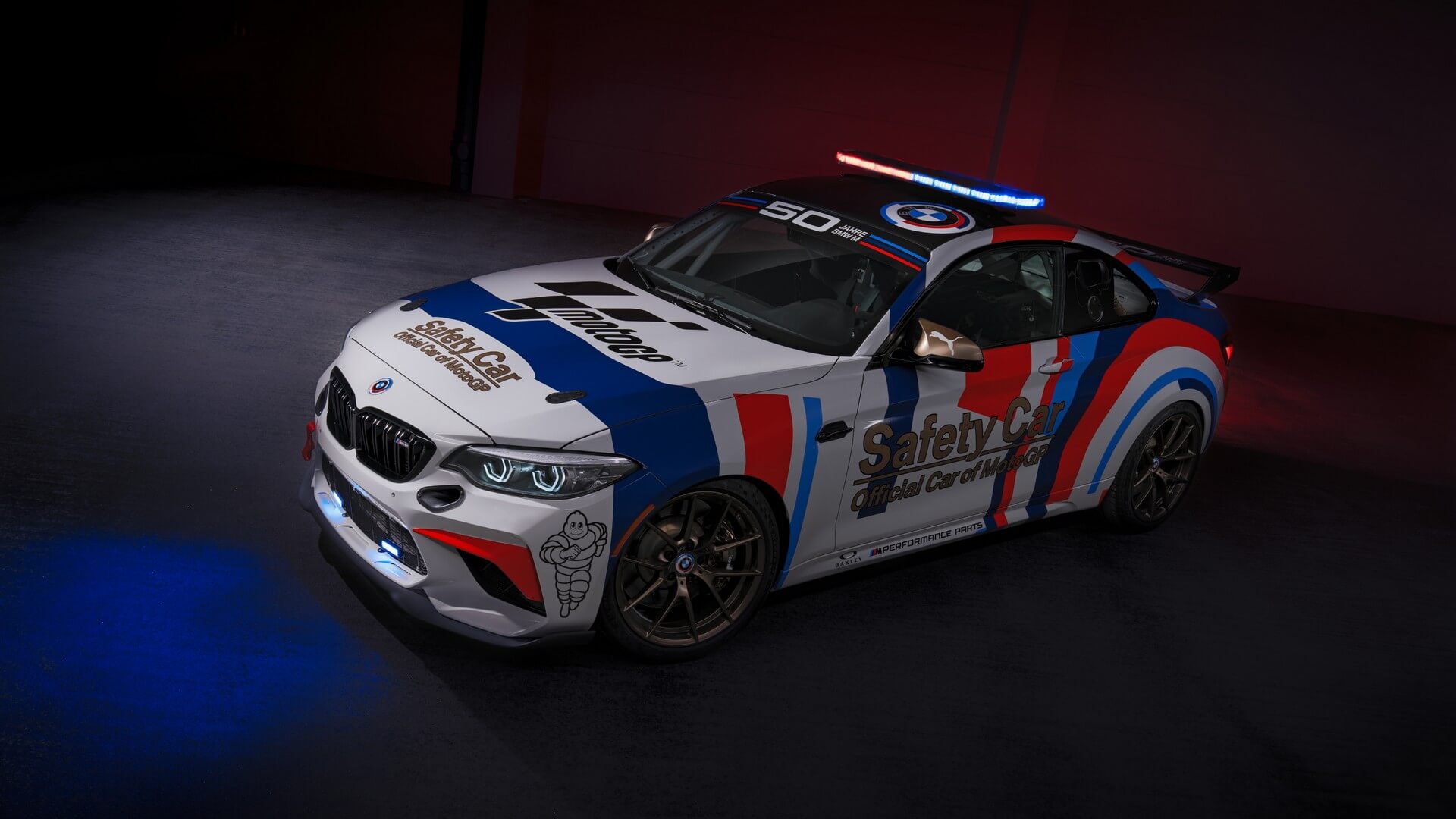 At long last, BMW has fully revealed the first vehicle to carry the vintage M emblems. It makes sense the M2 CS Racing has the blue, purple, and red first seen on the 1973 3.0 CSL. The classic visual nod was teased back in November 2021 to announce all M and M Performance cars would get the special logos in 2022.

Now, the M2 CS Racing MotoGP Safety Car is the first to properly celebrate the M division’s 50th anniversary. The season starts March 6th in Qatar where fans will see one of the several MotoGP Safety Cars planned for 2022. The list includes an M3 Competition, M4 Competition, M5 CS, and M8 Competition Gran Coupe. The fleet also boasts an X5 M Competition Medical Car and a pair of M 1000 RR Safety Bikes. Elsewhere, the i4 M50 Safety Car will lead the pack in the FIM Enel MotoE World Cup.

BMW M has been collaborating with MotoGP since 1999 and hands out a car to the fastest qualifier every year. In the previous two seasons, Fabio Quartararo took home an M5 CS in 2021 and an M2 CS in 2020. Before him, Marc Márquez grabbed the title for seven years in a row, picking up an X4 M Competition, M3 CS, M4 CS, M2, M6 Convertible, M4, and an M6 Coupe. 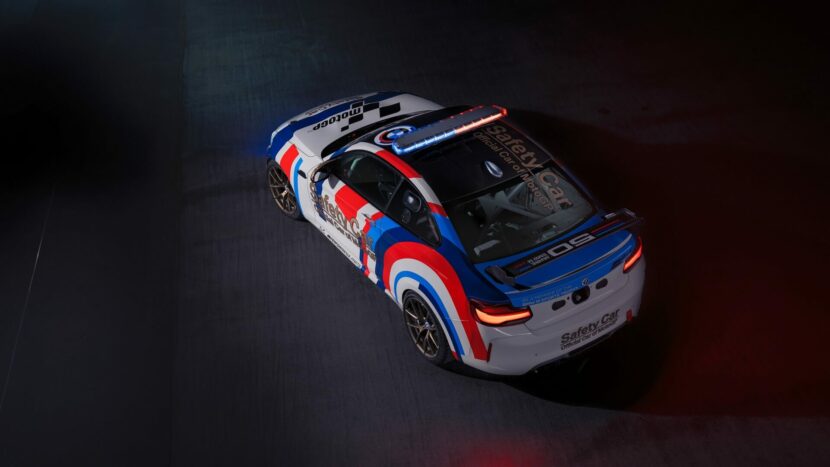 Since it was developed for the track, BMW did minor changes for the MotoGP Safety Car conversion. These included a light bar mounted on the roof along with extra lights in the lower air intake. Much like the standard race car, it boasts a mechanical limited-slip differential with pre-load and separate cooling. Additionally, the carbon roof and bespoke driveshafts further separate the M2 CS Racing from a road-going model.

We have a feeling next year’s car will be the new M2 Coupe since the smallest car of the M fleet will be renewed in the following months. 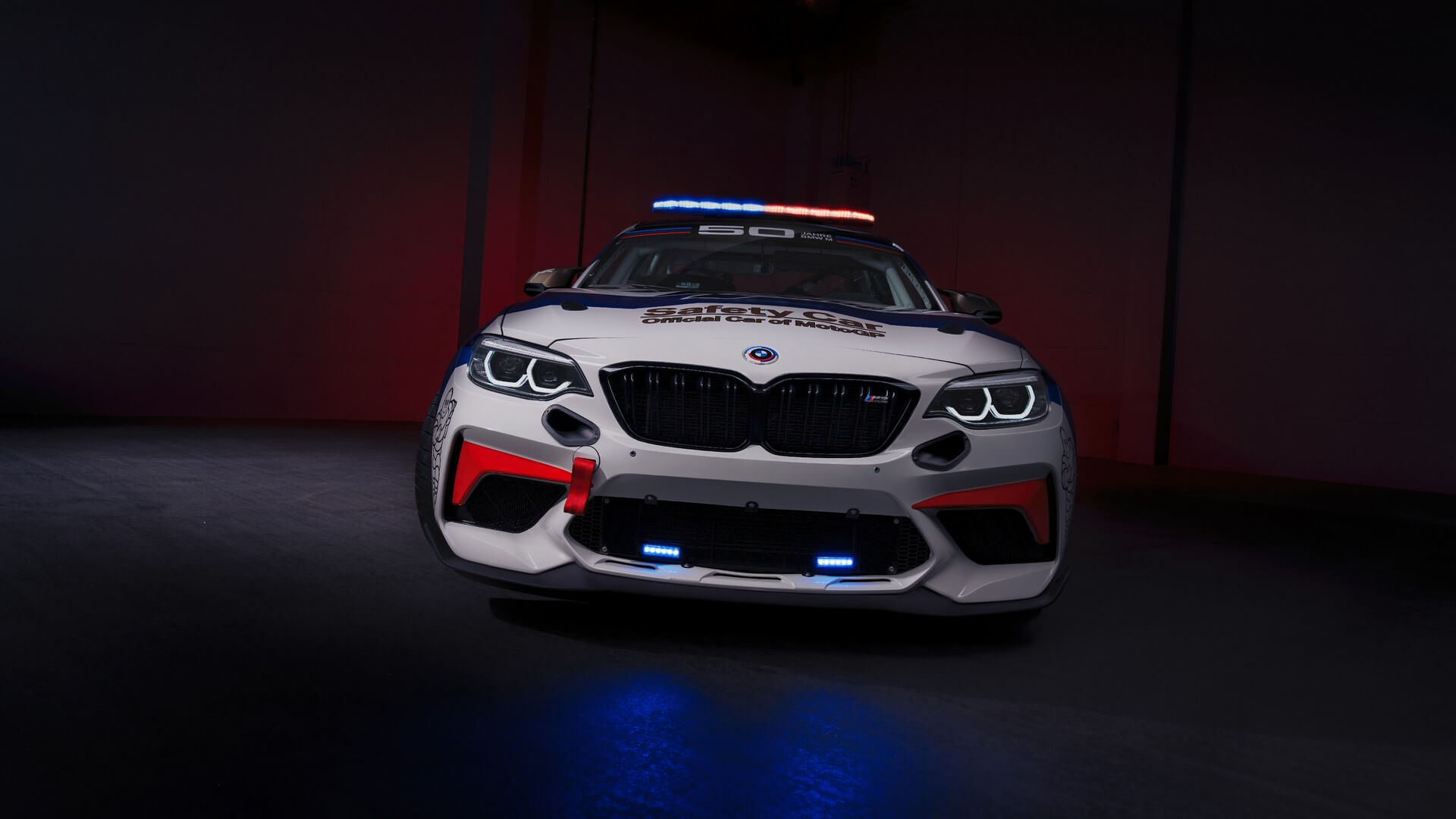 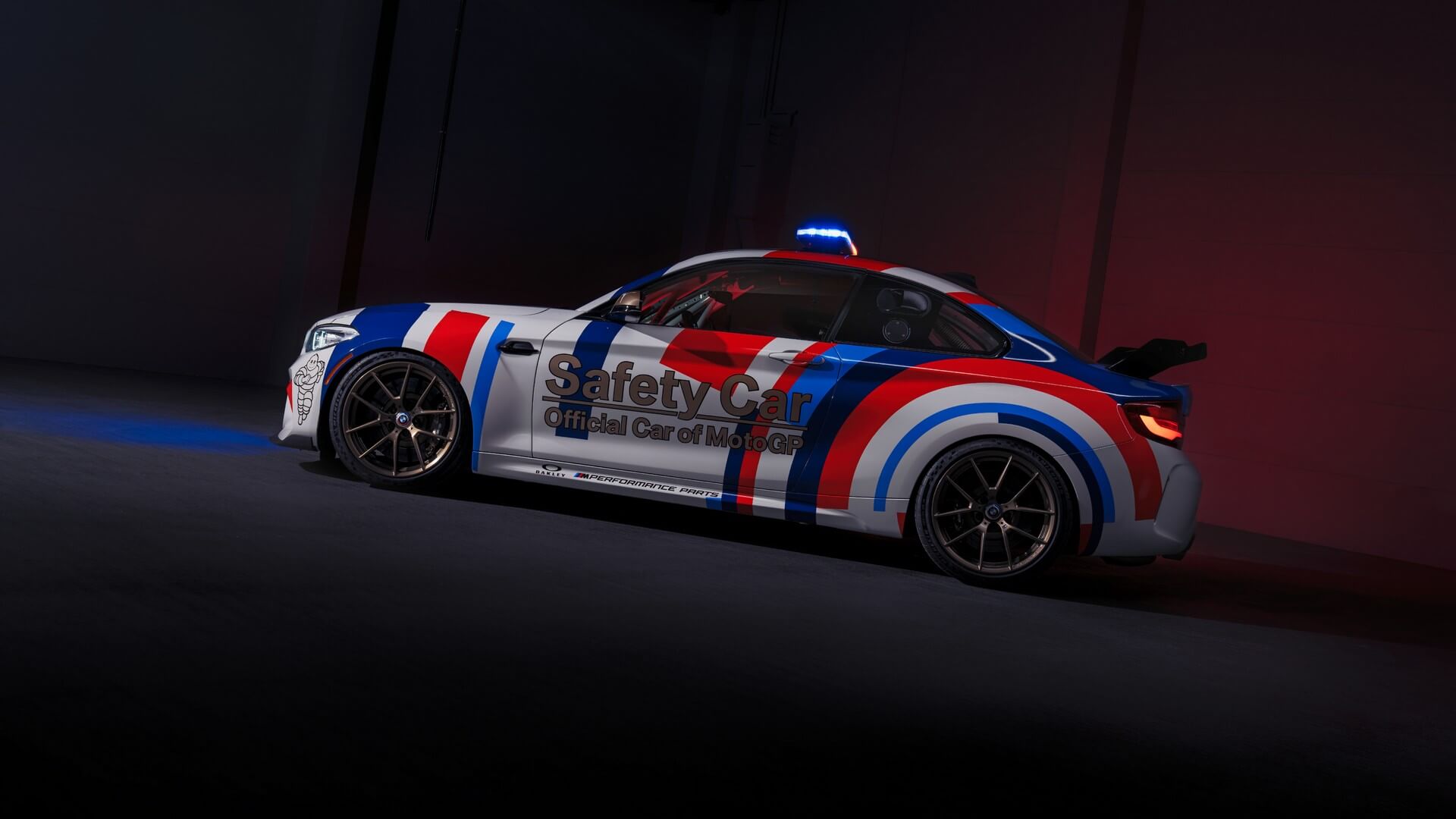 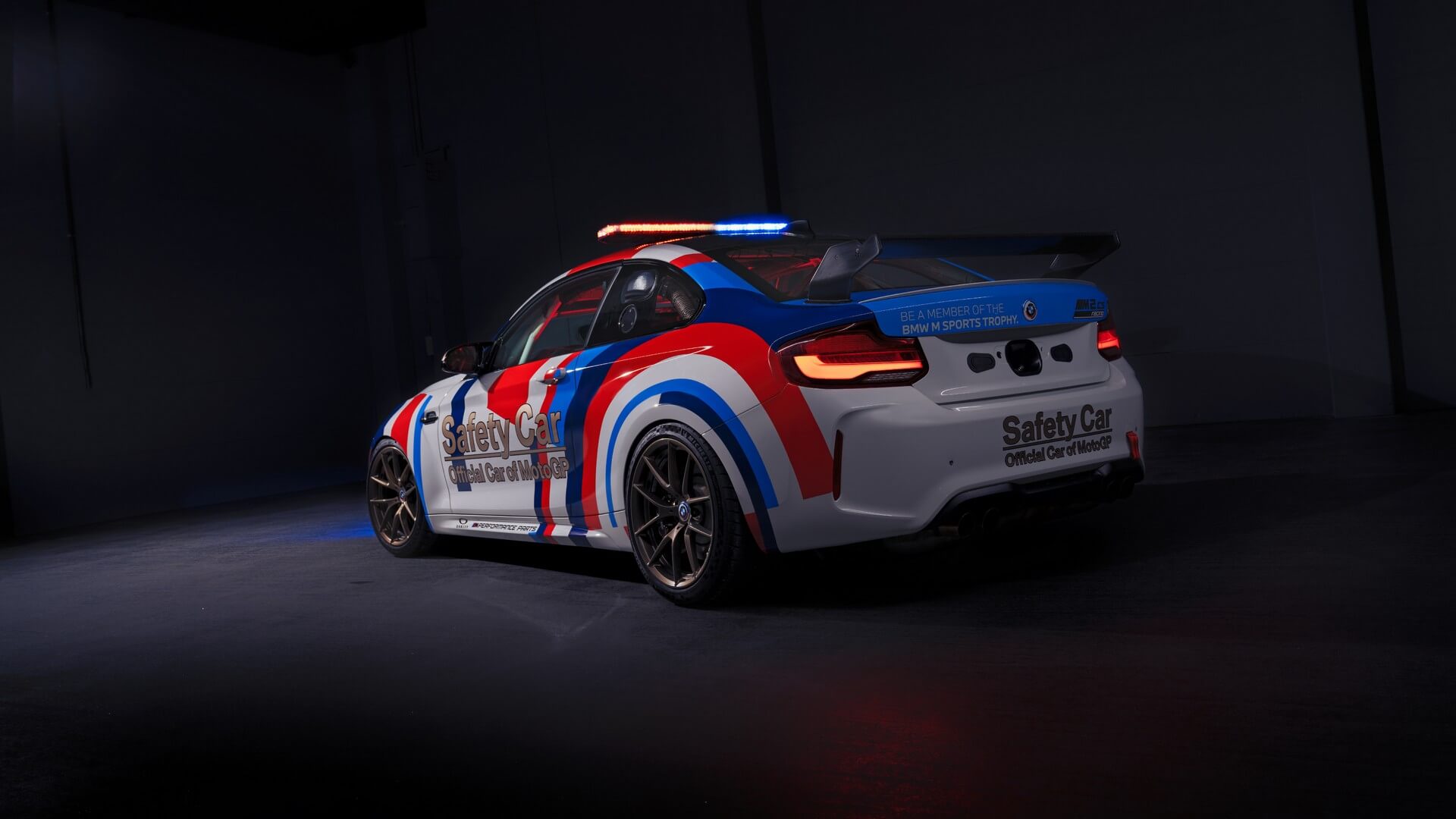 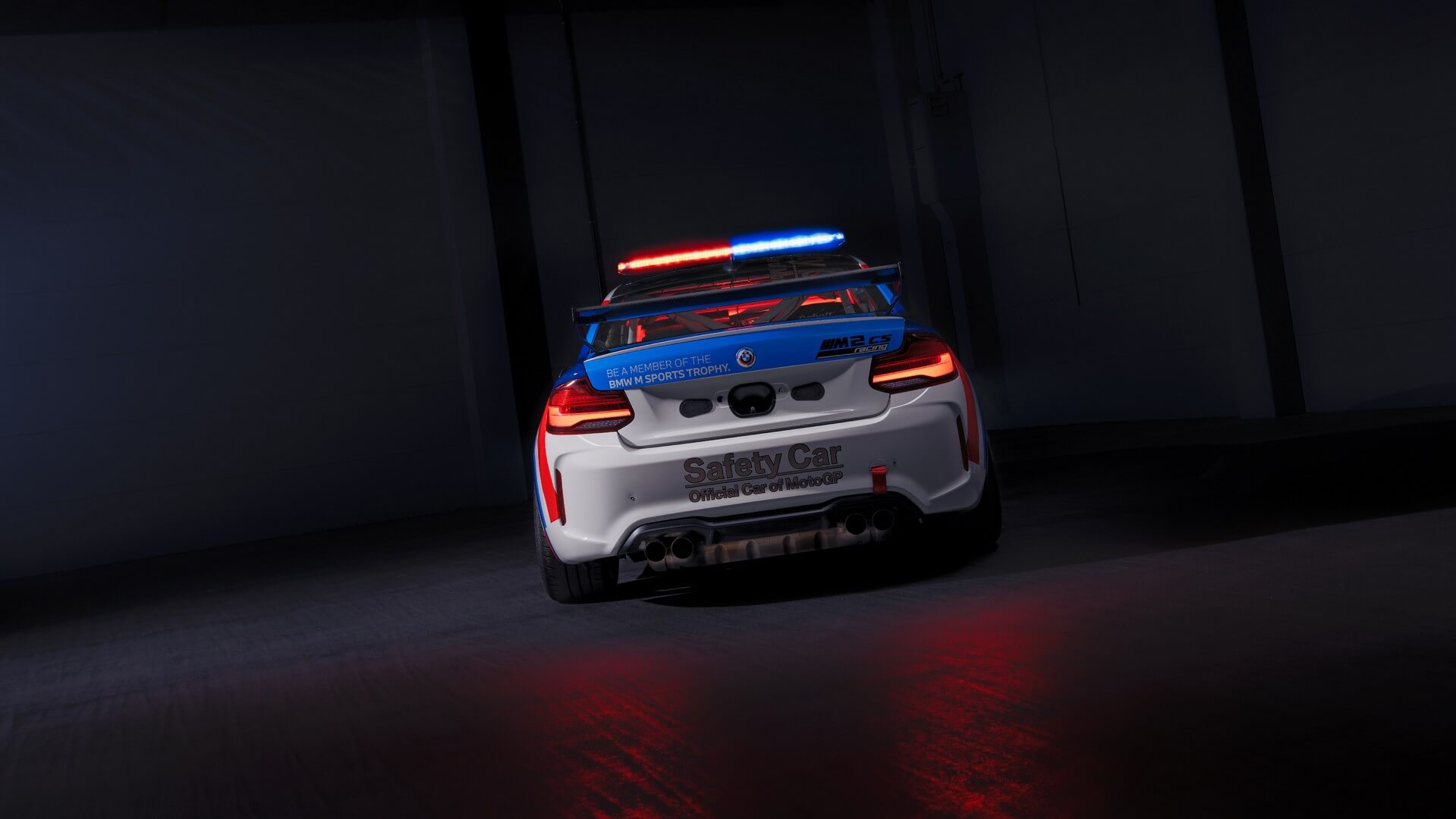 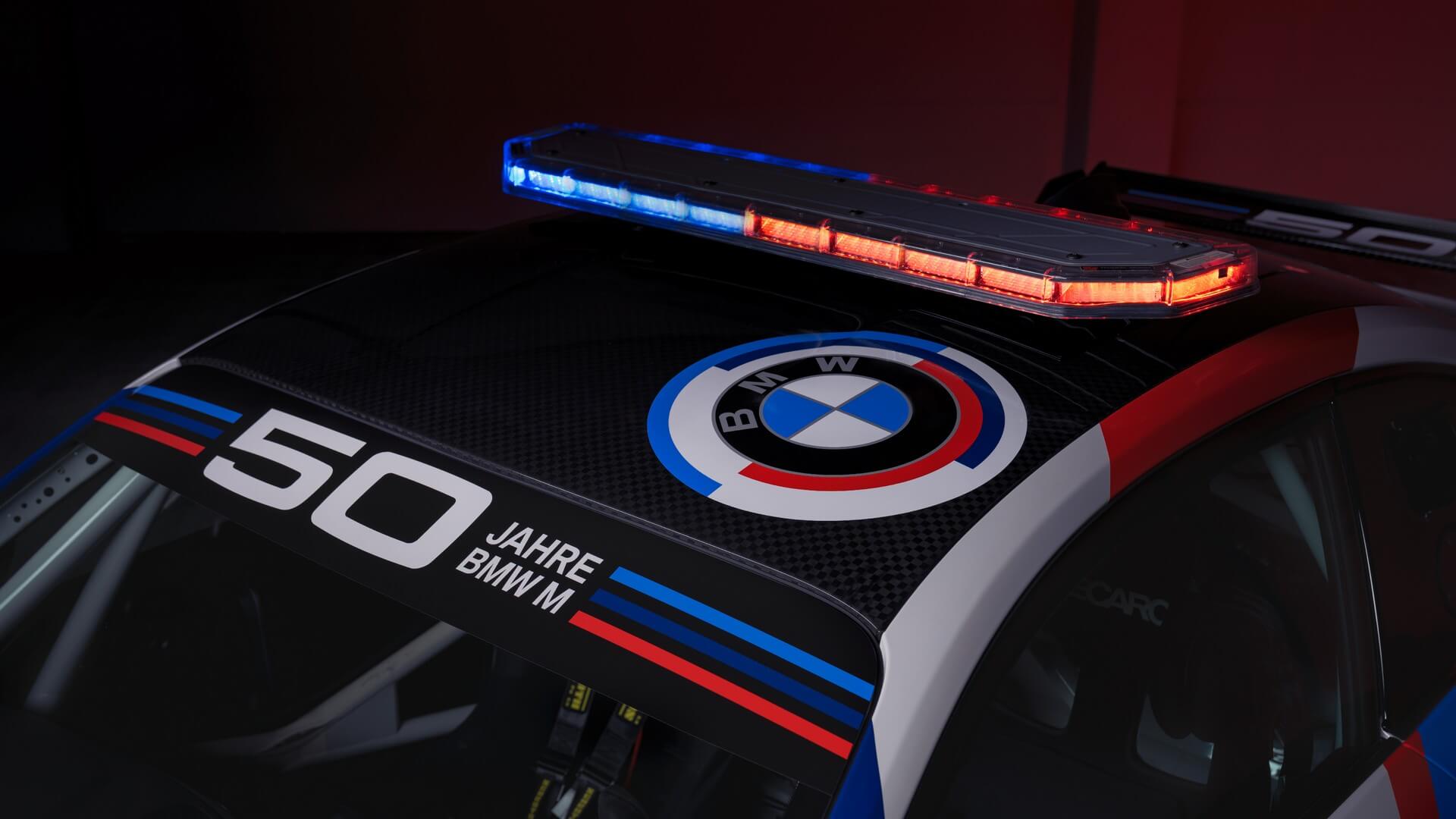 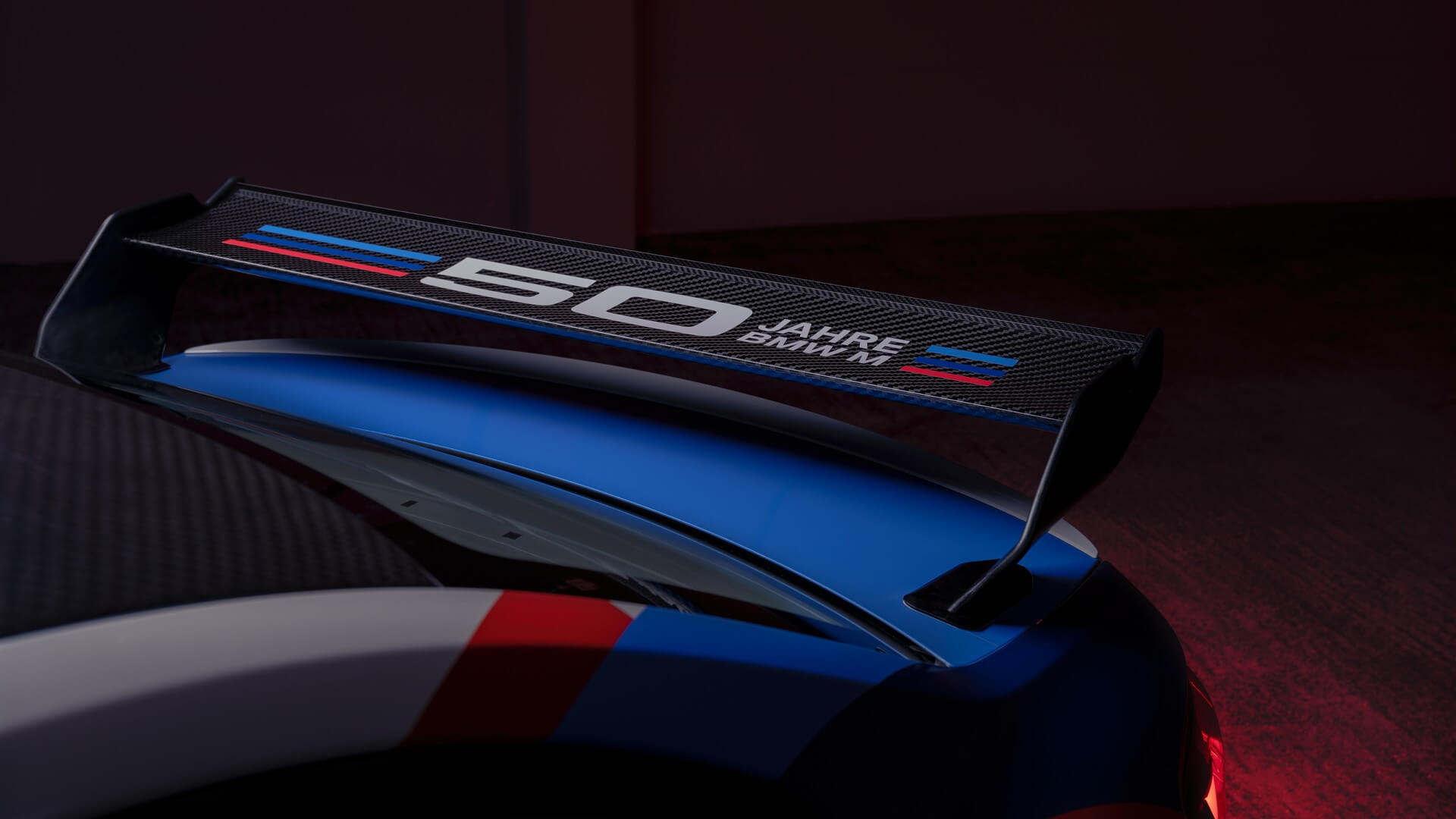 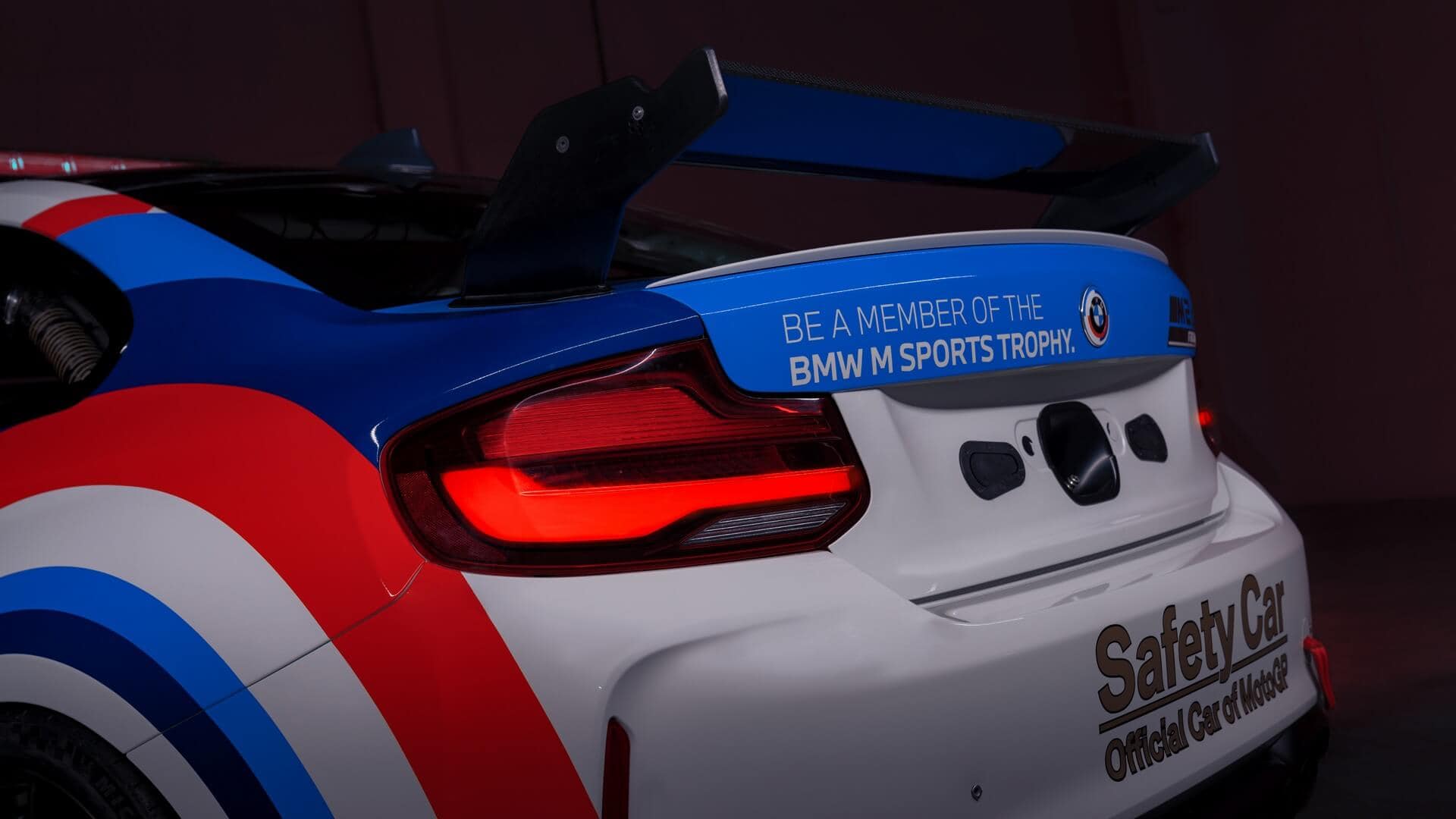 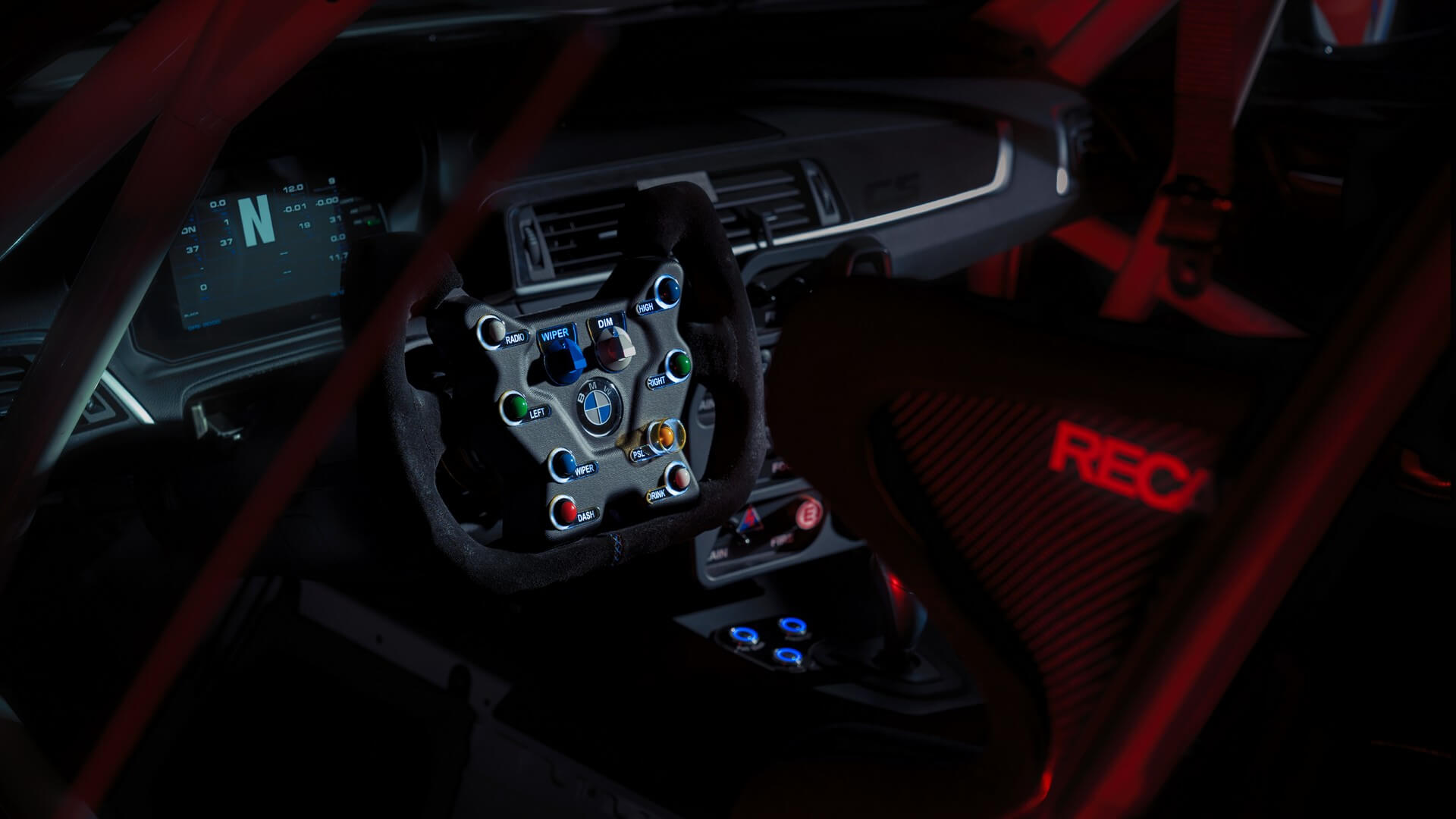 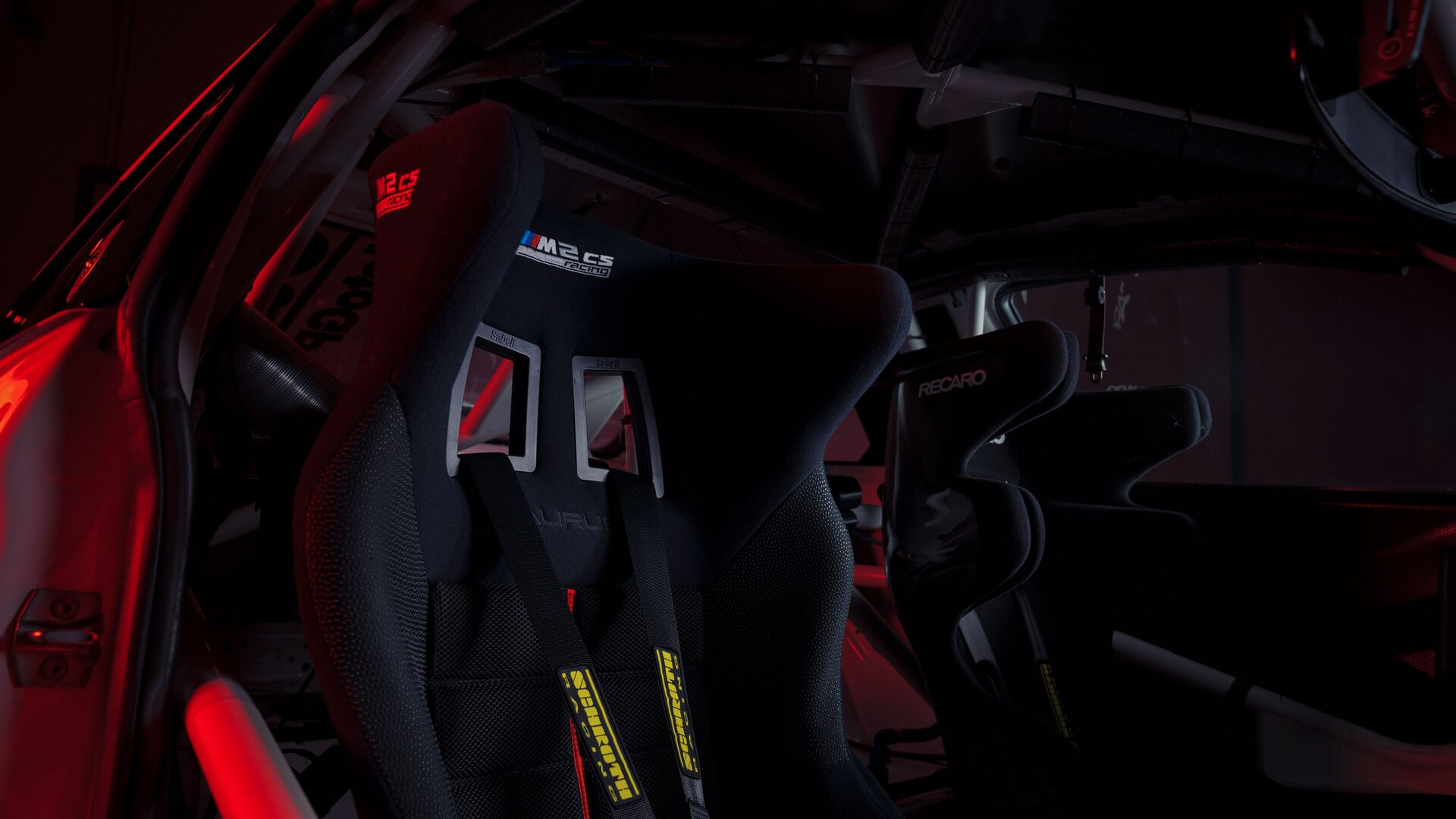 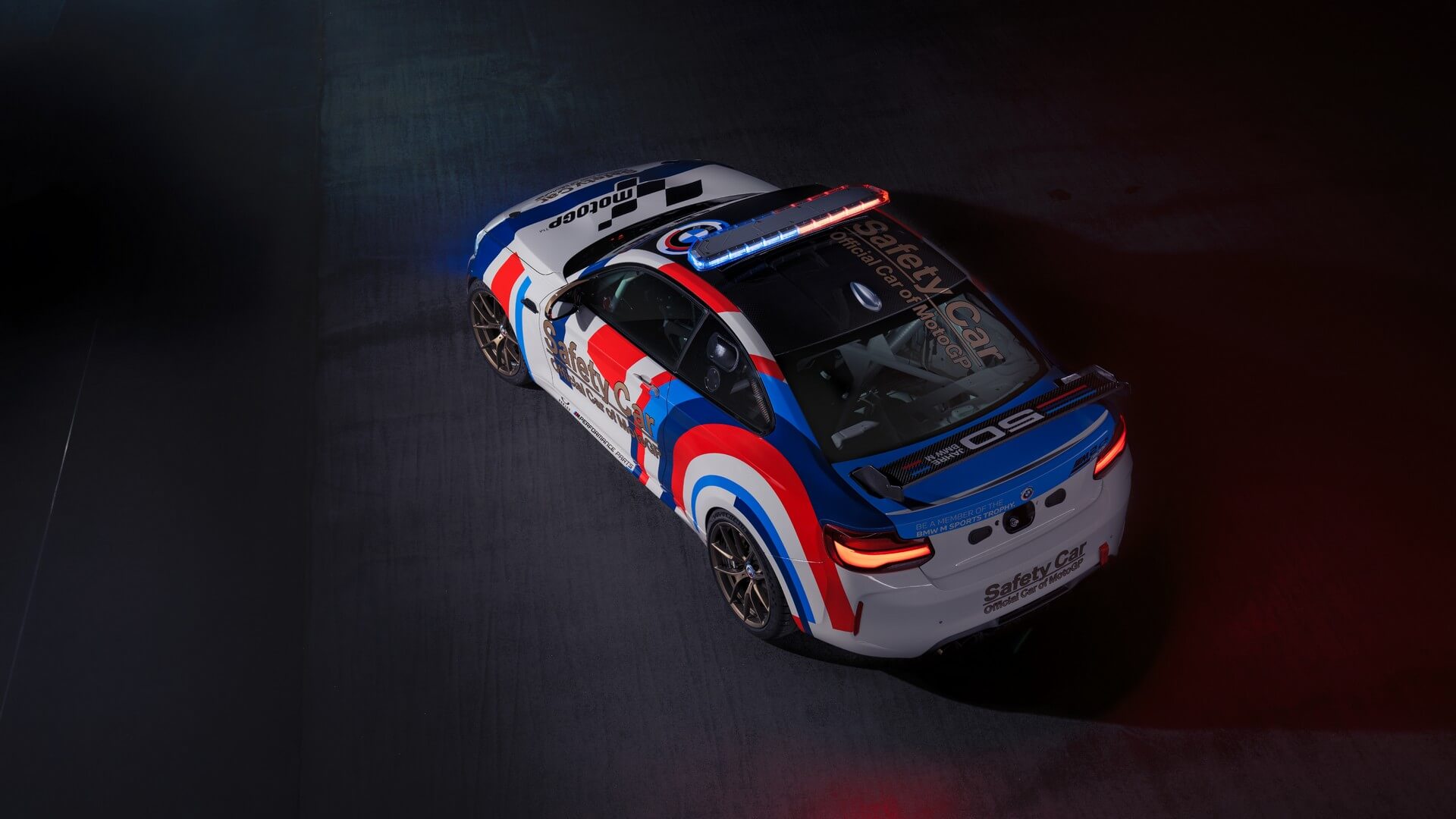 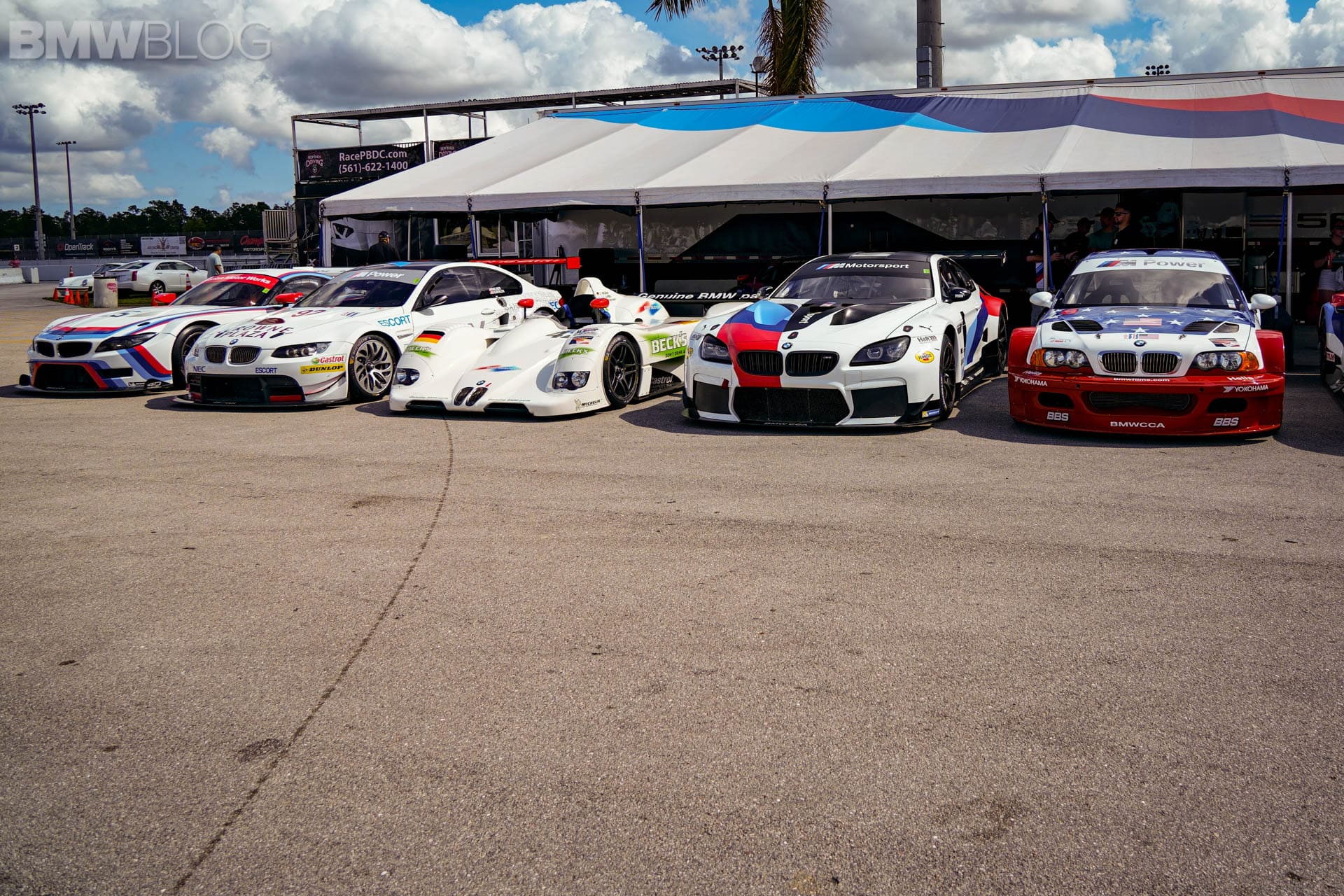