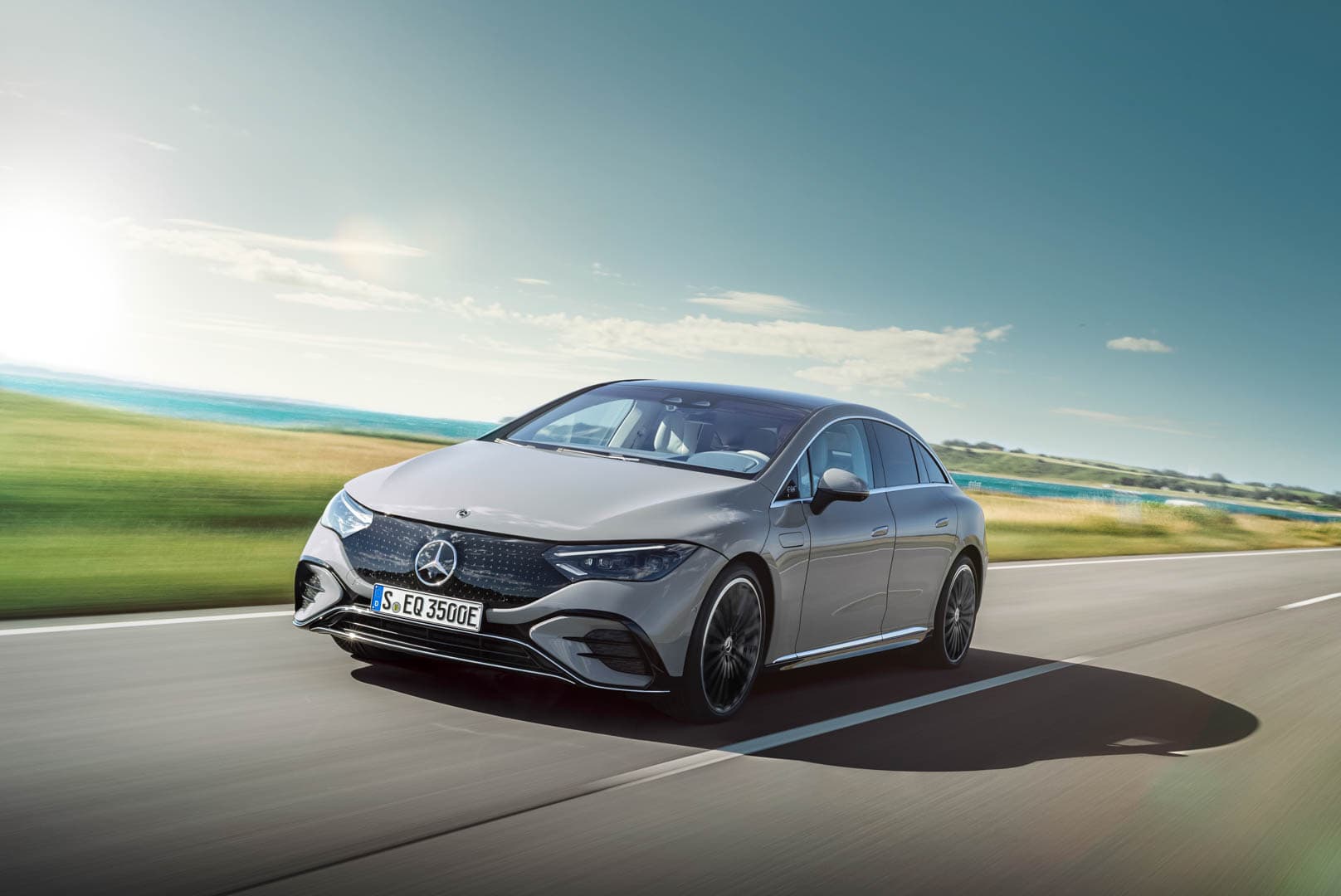 This current-generation BMW 5 Series is on its way out. Now that it’s been facelifted, there’s one a year or two left on its life cycle and with the next generation will come an all-electric model. That upcoming electric model, the BMW i5, will have one major competitor already established on the market when it debuts — the Mercedes-Benz EQE.

Mercedes’ newest electric sedan is pretty self explanatory. Being an “EQ” car, it’s an all-electric Mercedes. The “E” at the end of its name suggests it’s an E-Class-type vehicle. Which means the EQE is an all-electric sedan sized and priced similarly to the E-Class sedan. That makes it a natural competitor for the upcoming BMW i5, as the 5 Series and E-Class are each others’ main competition. 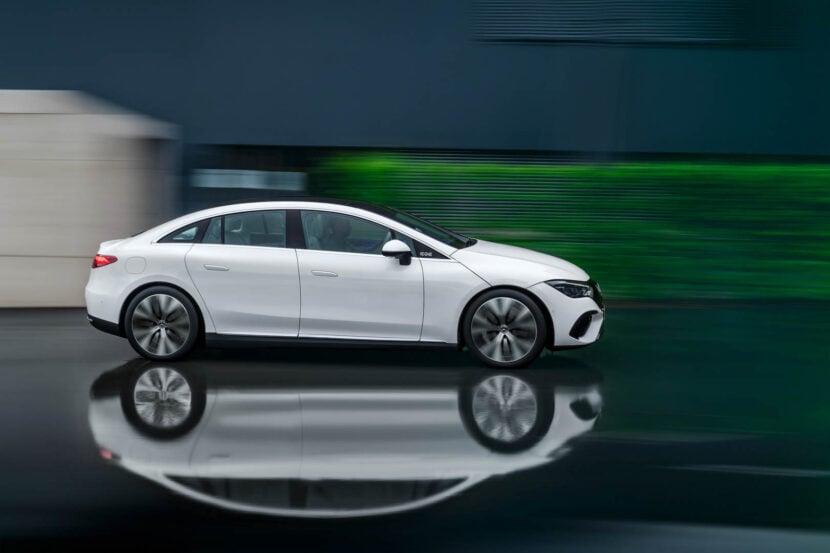 Typically, Mercedes’ E-Class models are more luxurious than BMW’s 5 Series models, the latter of which tend to lean more toward sporty luxury. That’s the same for the Mercedes-Benz EQE, as its uber-opulent interior is pulled almost directly from the incredibly snazzy looking Mercedes-Benz EQS. Inside, it gets the same wild looking tech as the EQS, with the massive hyperscreen infotainment system, which makes it far more premium and interesting looking than anything BMW’s come up with in recent years.

The Mercedes-Benz EQE will also likely have a bit of an advantage in terms of its chassis. It’s built on a bespoke platform, designed from the ground up for electric vehicles, similar to the EQS. While it’s only a few inches longer than the i4, it has quite a bit of extra back seat space, due to its EV architecture. Whereas the i5 will be built on the same flexible architecture as the 5 Series sedan, which is designed to accommodate both internal combustion and electrification. 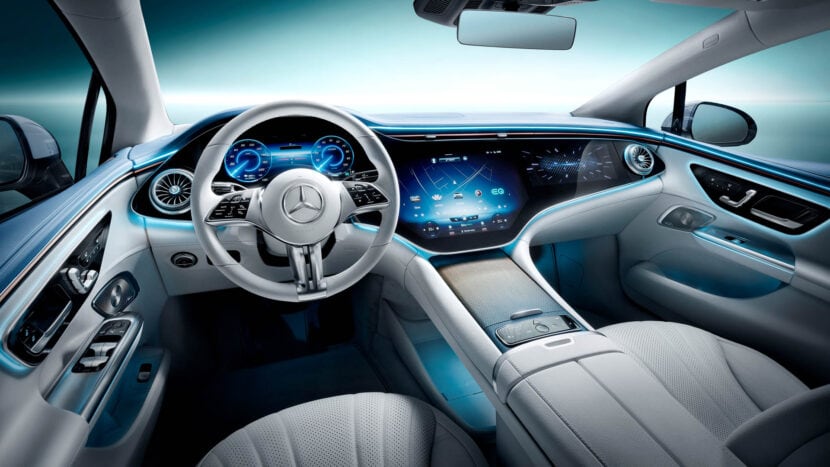 As with all premium models, there will be several different variants of the EQE, however the one that launches first is the EQE 350. It comes with a single rear-mounted electric motor that makes 288 horsepower and 391 lb-ft. Its 90.6 kWh battery pack also provides 300 miles of range, which is on par with the BMW iX and likely the upcoming i5.

Both cars will be different ways to compete in the same segment, so it will be interesting to see how they fair once both cars are on the market. We’ll see soon enough. 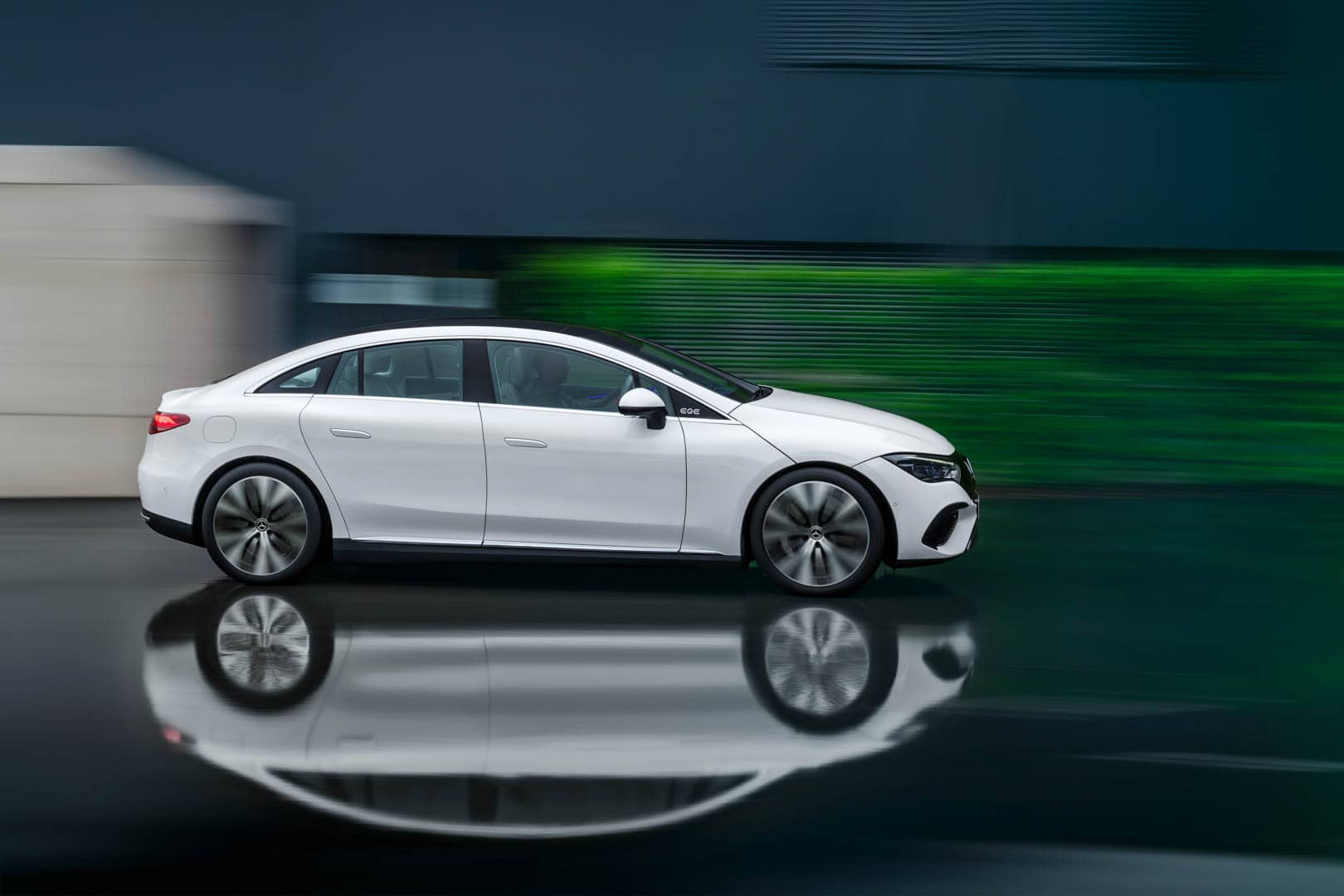 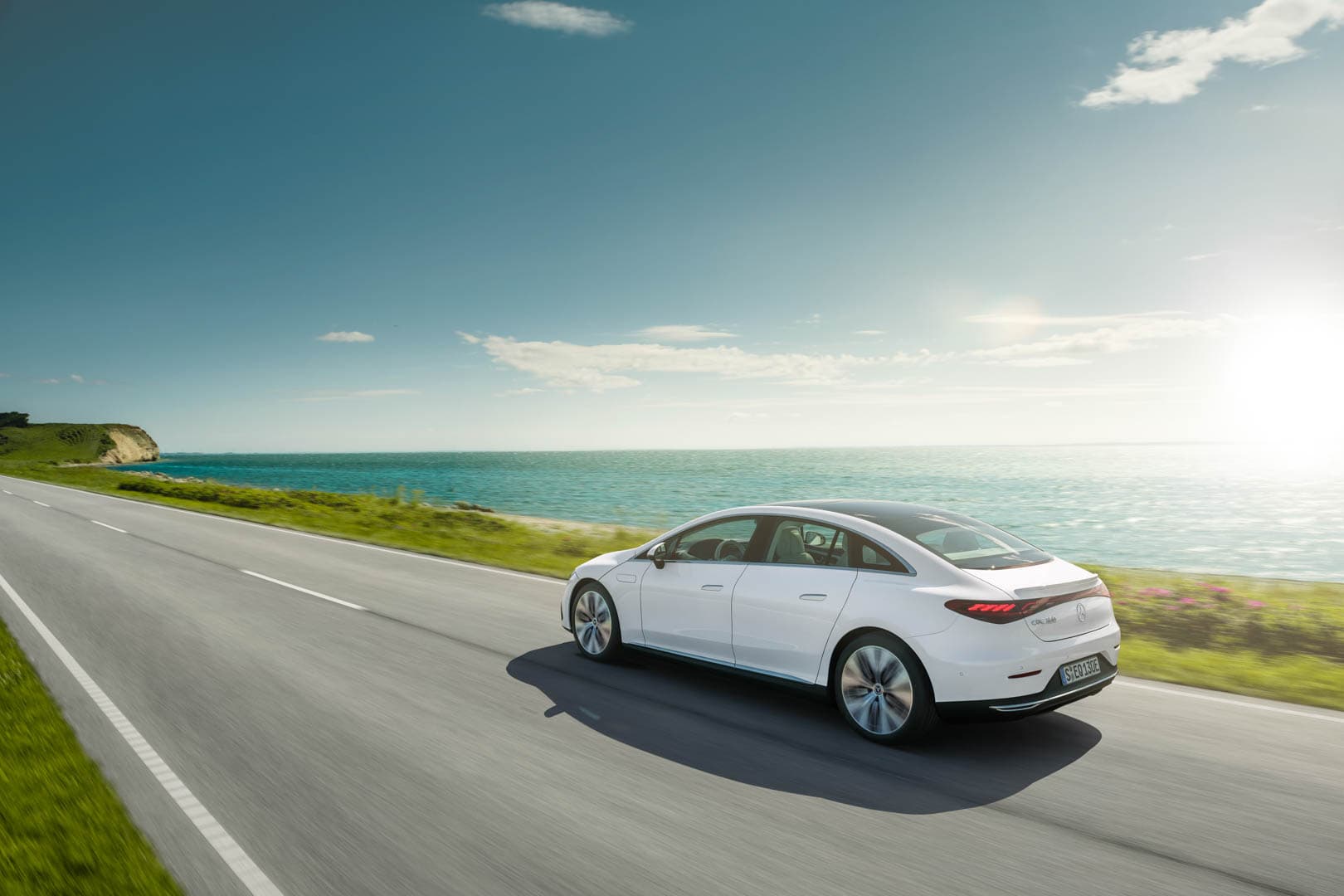 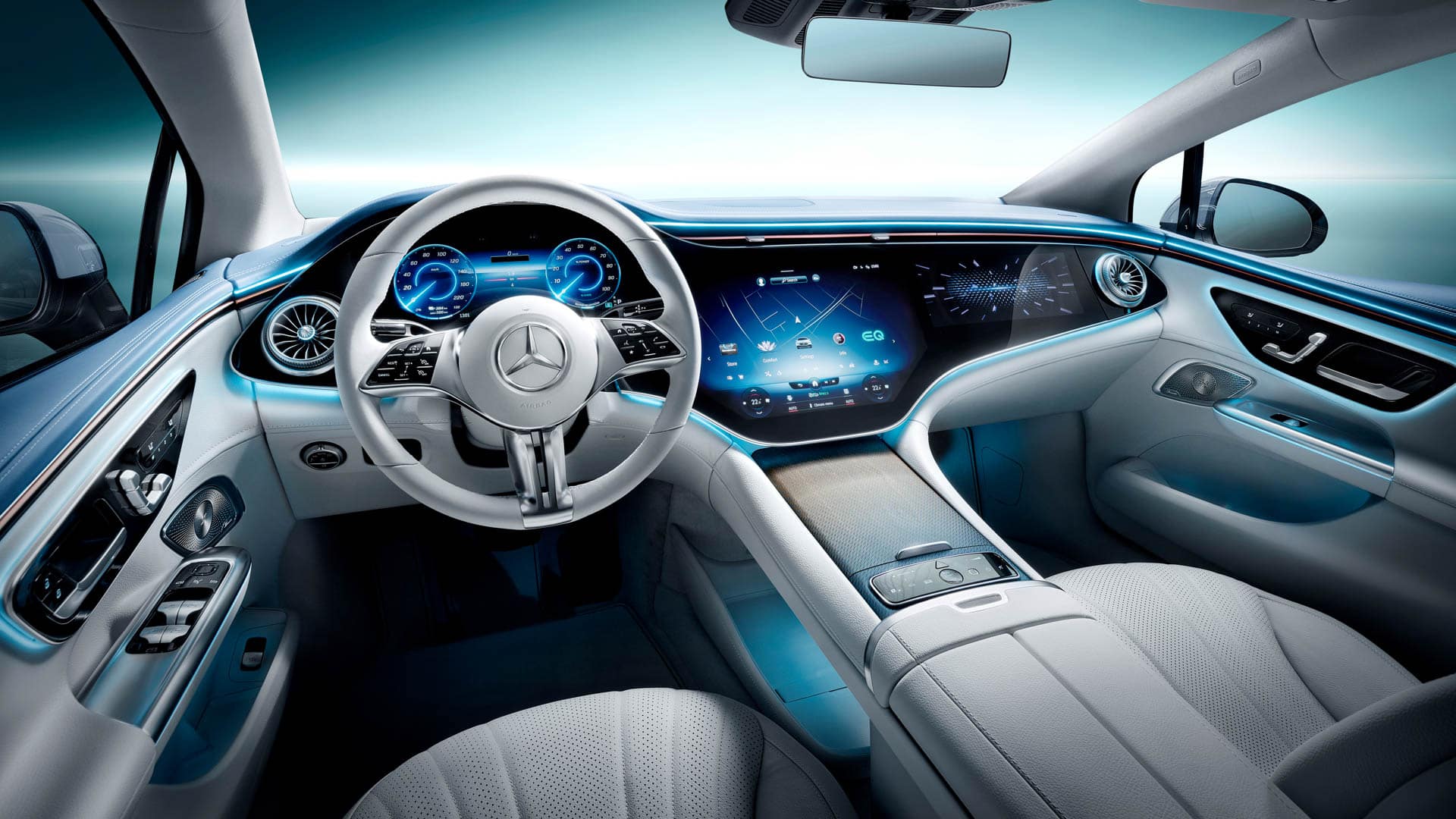