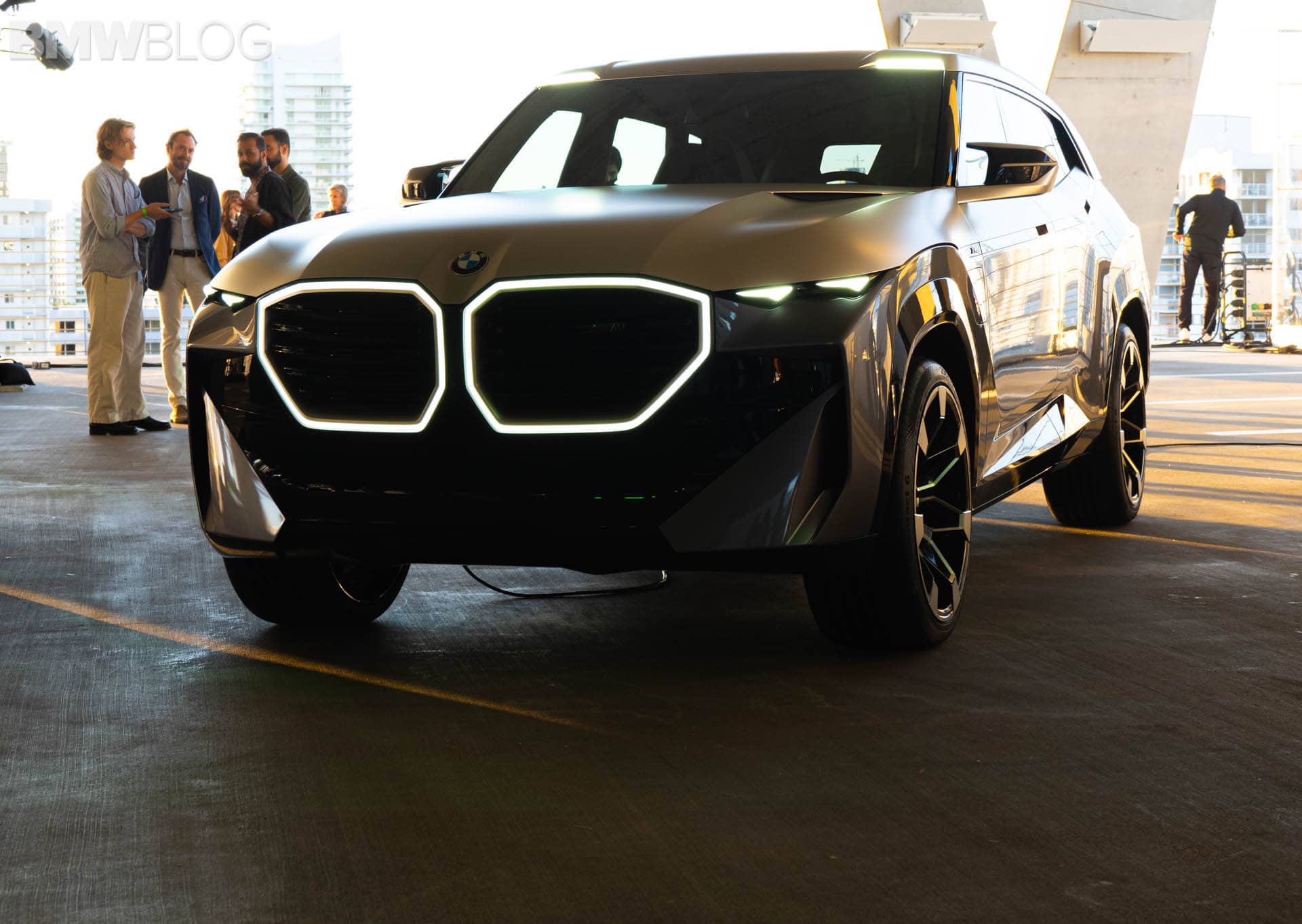 It’s no secret that SUVs are the most profitable vehicle types for automakers to produce. They aren’t much more expensive than sedans to build and yet they can sell them for more money, while also selling far more of them than any other type of vehicle. It’s especially true for EVs, as SUV body styles are easier to package batteries in, due to their taller ride heights. Which is why BMW plans on electrifying all SUV models in the future, from the iX1 all the way to the iX7, according to this recent post.

Sedans, coupes, and convertibles are mostly dead in our current automotive market. Customers just aren’t buying them anymore, which leads automakers to stop selling them. Some sedans like the BMW 3 Series will likely always remain popular but, for the most part, BMW’s product line is going to move mostly toward SUVs, as will every other brands’. In addition, the push for electrification will increase and those same SUVs will get EV powertrains. 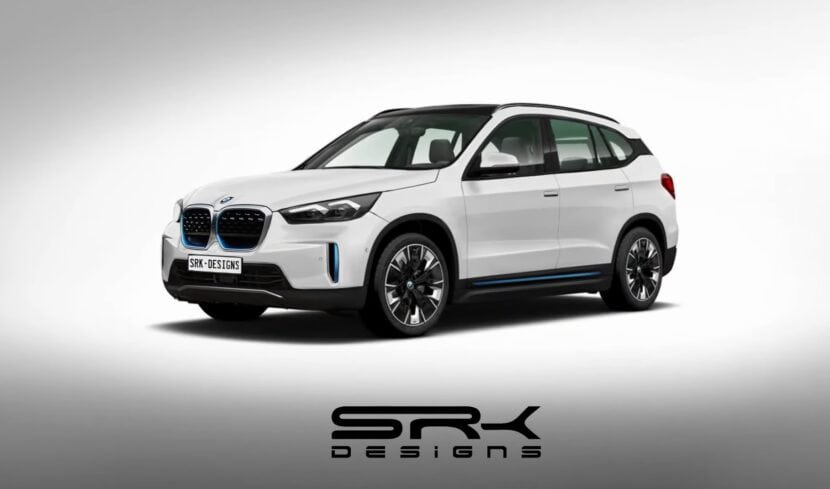 The beginnings of this can already be seen, as BMW is already consolidating its sedans and coupes. The BMW 8 Series and 4 Series Coupes are rumored to merge as one and become the BMW 6 Series. The BMW 8 Series Gran Coupe could eventually become a derivative of the 7 Series, thus killing off the 8 Series model line entirely. And we already know cars like the 2 Series Coupe are on their last legs.

At the same time, the number of SUV variants continues to grow. At the moment, BMW has an “X” series SUV for every number; the X1, X2, X3, X4, X5, X6, and X7. Soon, each and every one of those SUVS will have an electric variant, from the iX1 up to the iX7. But it isn’t stopping there. The M Division is also creating its own SUV, albeit a plug-in hybrid one, the BMW XM. These electric SUVs will not only help increase EV sales for BMW but also profit margins, as it’s easier to make EV SUVs and they can be sold at higher prices. Hopefully, the extra profits BMW makes will turn in to more fun sedans and coupes but that’s yet to be seen.