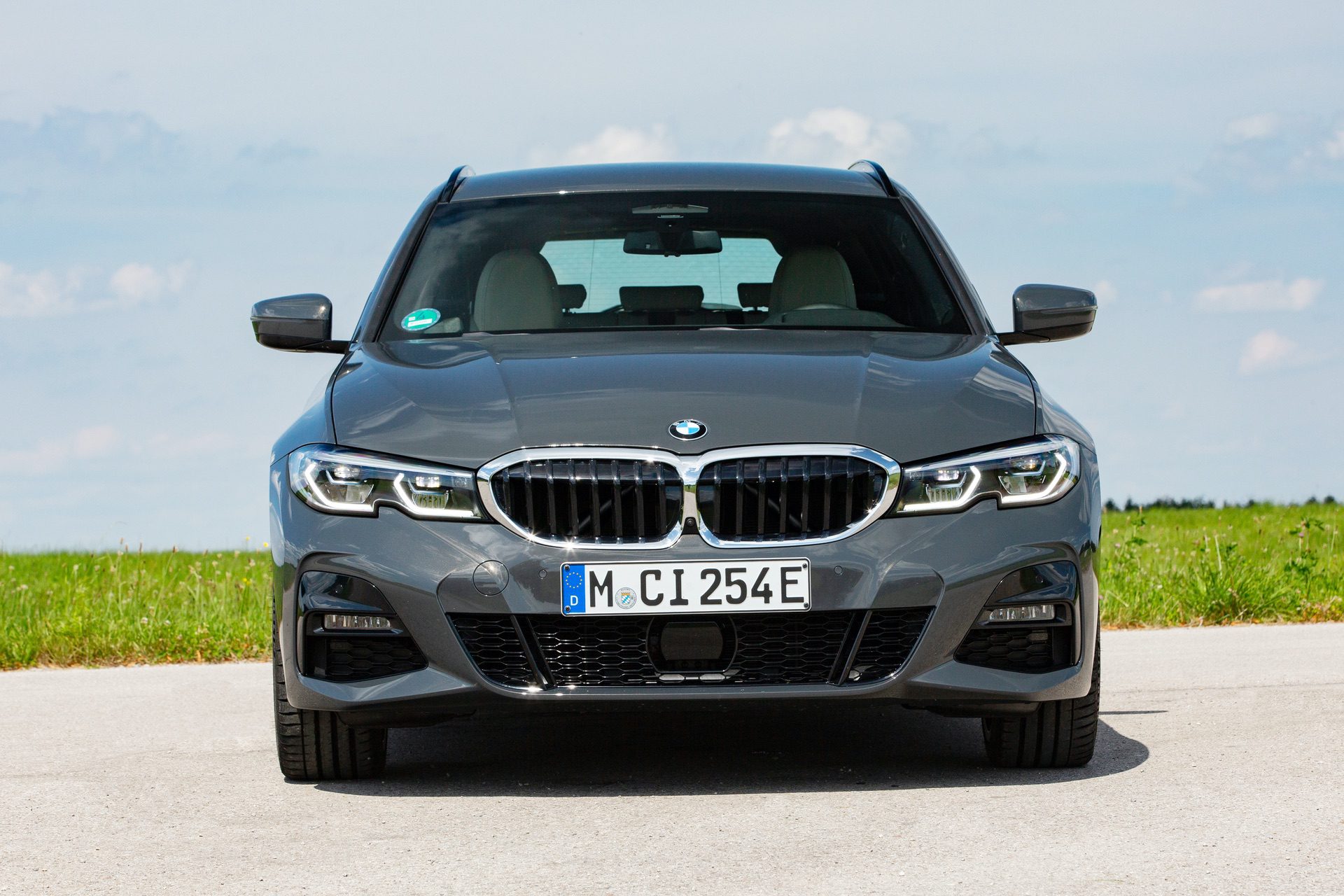 This current BMW 3 Series has, in my potentially worthless opinion, the best looking kidney grilles of any current Bavarian product. They’re simple, sensibly sized, and well designed into the front end. Thankfully, they’re also here to stay, for the most part at least, as some new spy photos of the upcoming 3 Series LCI just surfaced and the test mule seems to have similar grilles. (We don’t own the spy photos but they can be seen here)

Along with its sensible grille, the current G20 3 Series also has unique headlights, which are notched at the bottom similar to the E46 3 Series. Those seem to have been updated for the LCI car, though it’s tough to tell exactly how different they are through the camouflage. The camouflage does seem to show little notches at the bottom but they seem to be a bit smaller than the pre-LCI car. If that ends up being the case, it would mimic the E46 3 Series again, as its own LCI featured smaller, more subtle notches in its headlights.

The back end obviously got a bit of an update as well but it looks to be subtle. In fact, there are no real differences to note that can be seen through the camo. BMW is always gentle with its rear end updates, often choosing to focus mostly on the front end.

This specific 3 Series test mule in these photos wears M Performance parts, which are obvious from the side decal, the rear lip spoiler, and the front lower lip spoiler. Though, the car in question seems to be a sensible 3 Series model, such as a 330i, and not an M Performance models, like the M340i, judging from its simpler dual exhausts.

We’re happy to see the 3 Series getting a sensible LCI, one that will keep the same handsome face, for the most part, and eschew switching over to the 4 Series’ mug.